Making Decisions from and in favour of Peace: Manifesto of the World Youth Parliament Gathered in Salamanca

Learning to dialogue and make decisions together as a path to peace is the guiding thread of the Manifesto that the World Youth Parliament (WYP) has presented today at the Pontifical University of Salamanca (UPSA). The Manifesto collects the work of three thousand young parliamentarians from 31 countries, of different traditions and confessions, in a rich multicultural environment thanks also to the presence of young people of Andean and Amazonian indigenous nationalities.

Communion versus individualism, diversity versus uniformity, crisis as an opportunity and openness to transcendence are some of the bases to build a lasting peace through decision-making in any area of life. The young parliamentarians compared peace to a building under continuous construction, whose pillars, among others, are: the priority of processes over the immediate, the richness of differences, the common good and mutual help. All this is a condition so that joint decisions can come from relationships and dialogues taking place in and from peace.

The WYP is an ecumenical forum conceived by Fernando Rielo in 1981. In this fifth international plenary session, the members debated the theme of “Peace under Construction: Making Decisions Together for a New Civilization.” One hundred twenty young people attended, from America, Africa, Asia and Europe, and even from the Ecuadorian indigenous nationalities Otavalo and Shuar. The WYP is promoted by the international organization Idente Youth with the support of the UPSA (Pontifical University of Salamanca) and the Fernando Rielo Foundation.

The President of the Fernando Rielo Foundation and of the Idente Missionaries, Fr. Jesús Fernández, sent a message to the young people, in which he underlined the fact that scientific and technical progress in itself does not offer peace. Although peace is not really possible without such progress, it also requires concern for others and for the care of the planet. Genuine human bonds must be built; and, as Fernando Rielo said, one should know that love is the engine of history, science, family and peace.

Marta Simoncelli, coordinator for the Iberian Peninsula of Scholas Occurentes, also took part in the session, and said that forums like this are the maximum expression of an education that includes the family and the whole society, without which peace is not possible. She also praised the fact that the WYP Manifesto proposes to build bridges and the culture of encounter.

The Bishop of the Diocese of Salamanca highlighted, on the other hand, the depth of meaning of the WYP Manifesto. Indeed, going beyond the sociological and political aspects, it reflects the humanism of the beatitudes, recalling that the humanism of Christ is valid for all human beings. He encouraged the young people not to forget that it is only from inner peace, as Easter gift and fruit of the reconciliation that Christ brings us, that is it possible to transmit and build peace.

After the solemn moment in which the Manifesto was signed by all the young people, it was announced that the headquarters of the 2021 international plenary session will be in Quito (Ecuador). The theme will be: freedom of thought, of expression and communication networks. 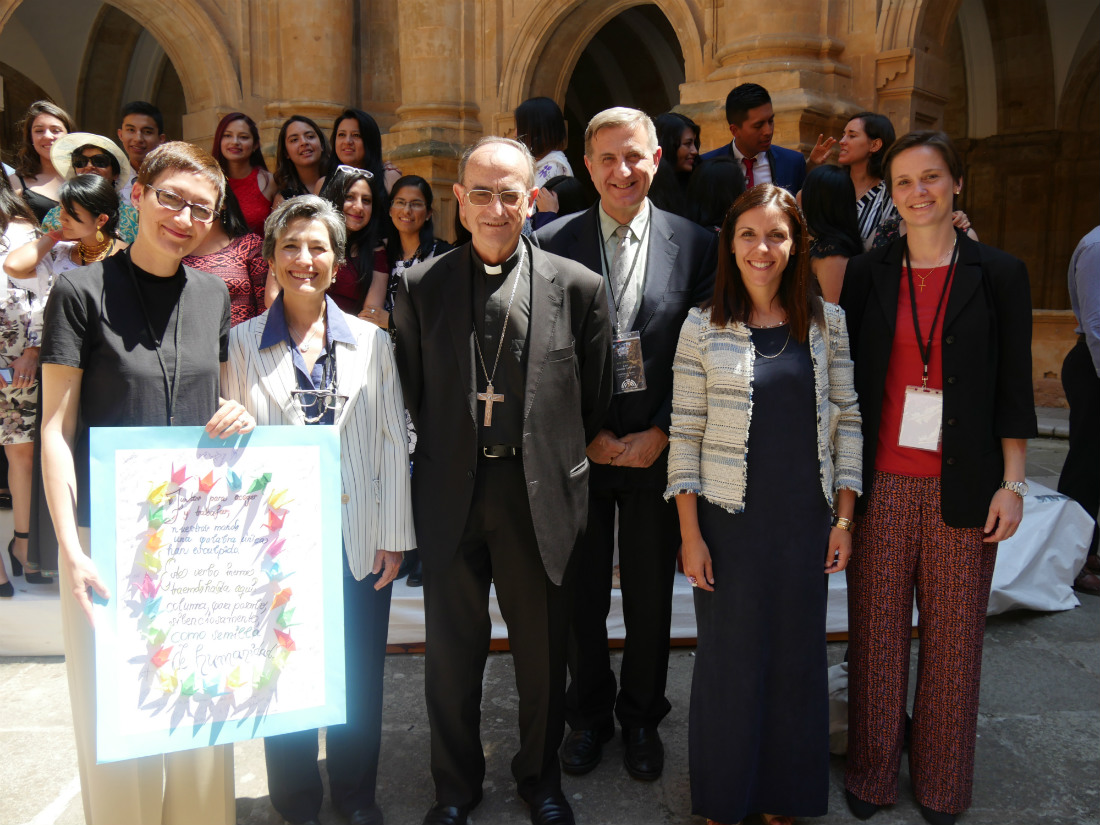 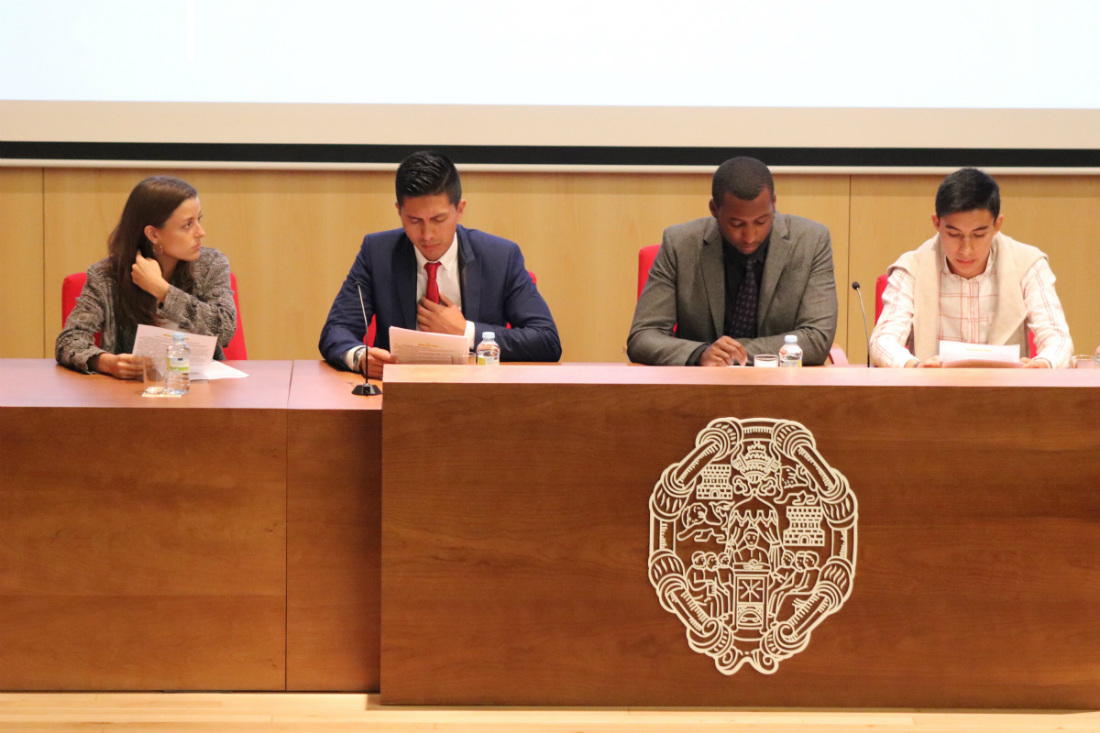