Three days at the feet of Popocatepetl: Motus Christi in Puebla

The Popocatepetl volcano in Puebla witnessed the thirst for Christ of the participants in the Motus Christi held in the Franciscan retreat house. Between the beauty of the place and the silence of the Franciscan hermitage, a fraternal atmosphere was woven and with the joy that only He can give us.

Four themes were the framework for illuminating each space and moment in the light of the Gospel. Through each reflection it was palpable how the afflictions that each one of us has were acquiring direction and meaning. Lives in search of peace, of consolation of certainties that the voice of the world would not let them hear. Everything favoured listening to the whisper of our beloved saying “Here I am, I am with you, do not be afraid…”.

We also had four testimonies from our brothers Liliana, Everardo, Erica and a young man by the name of Bernardo. The brothers told us their love story and, even more beautiful, the trajectory of fidelity that continues to unite them to our Heavenly Father.

The retreat was also an opportunity to feed on Christ in the Eucharist. At dusk on the second day a great moment of silent prayer indicated to us that it was only for Him that we had been together in that beautiful place since in all of them Christ could move, giving us strength to begin the true retreat, out of the silence of that wayside shrine. 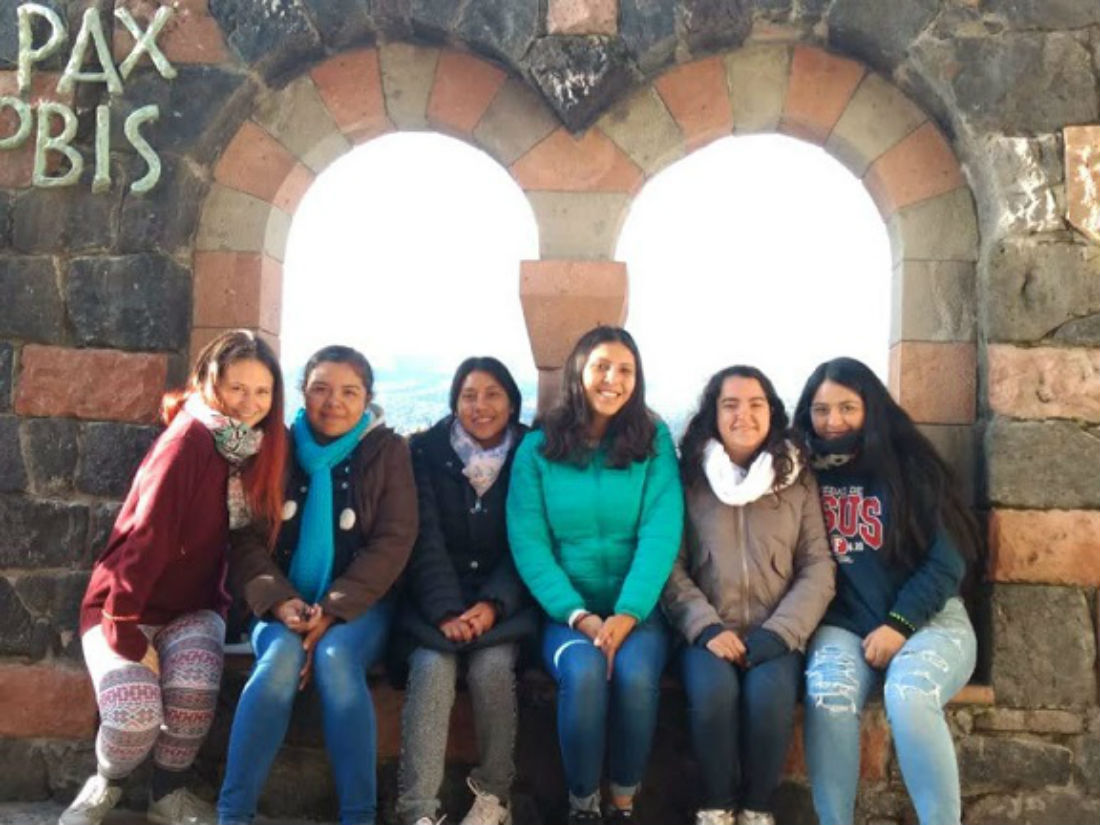 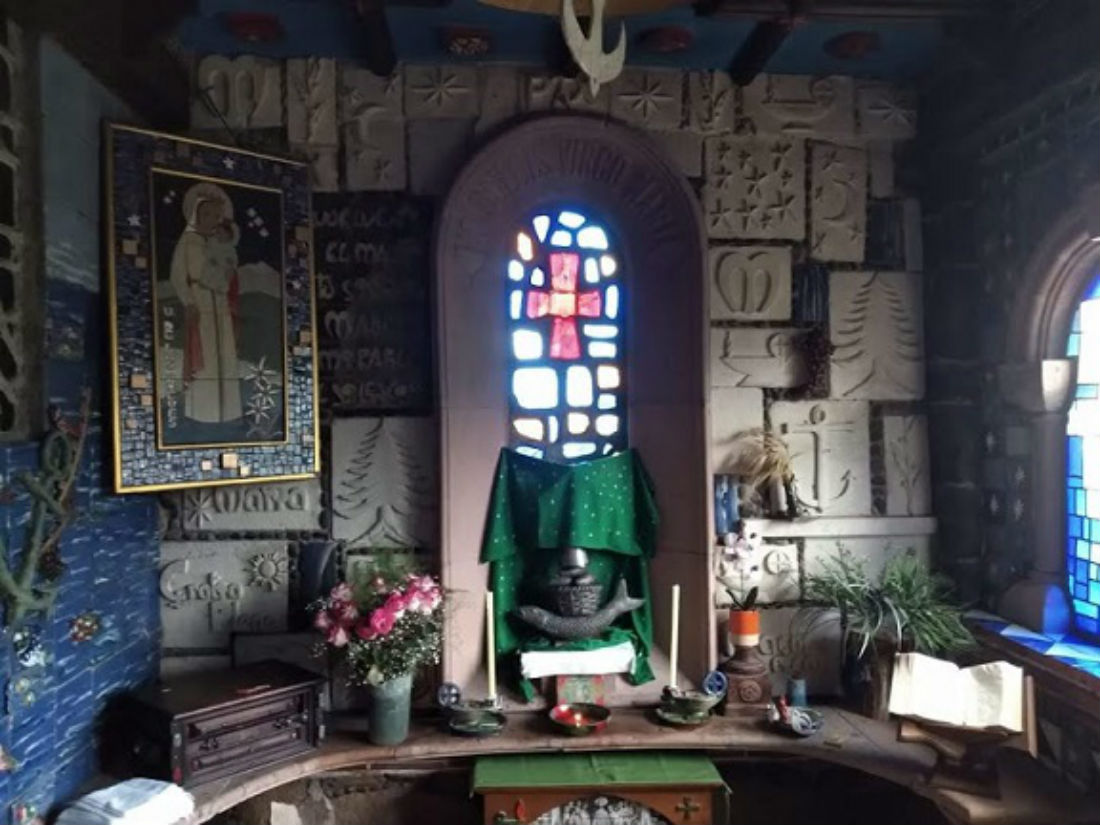 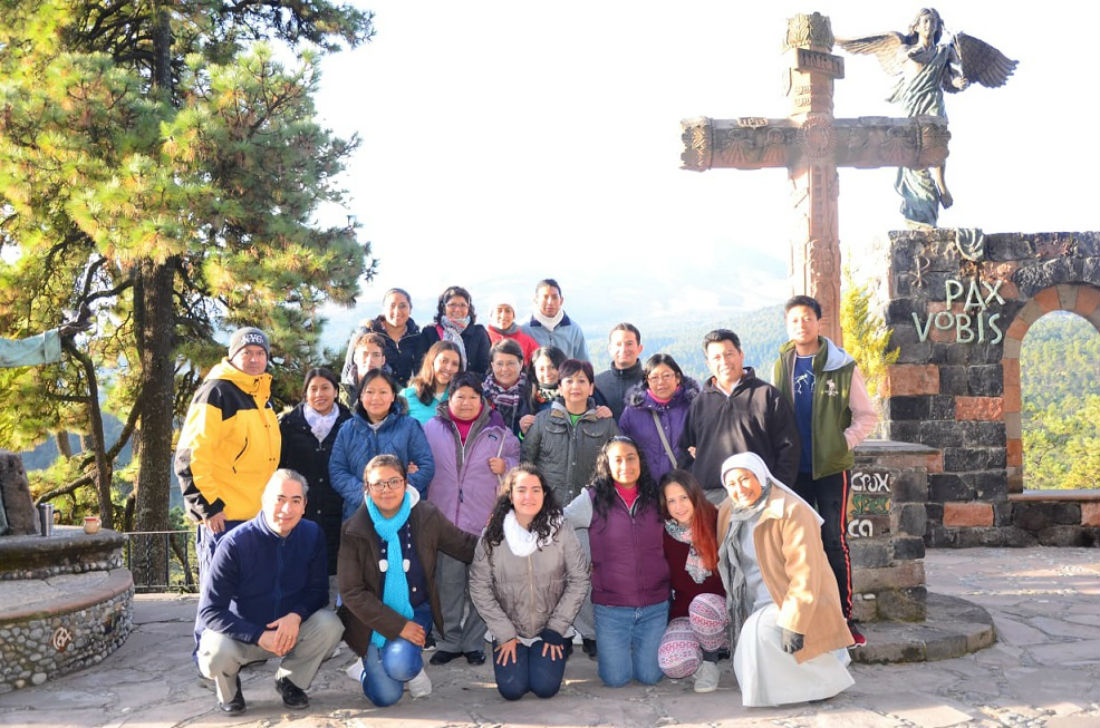 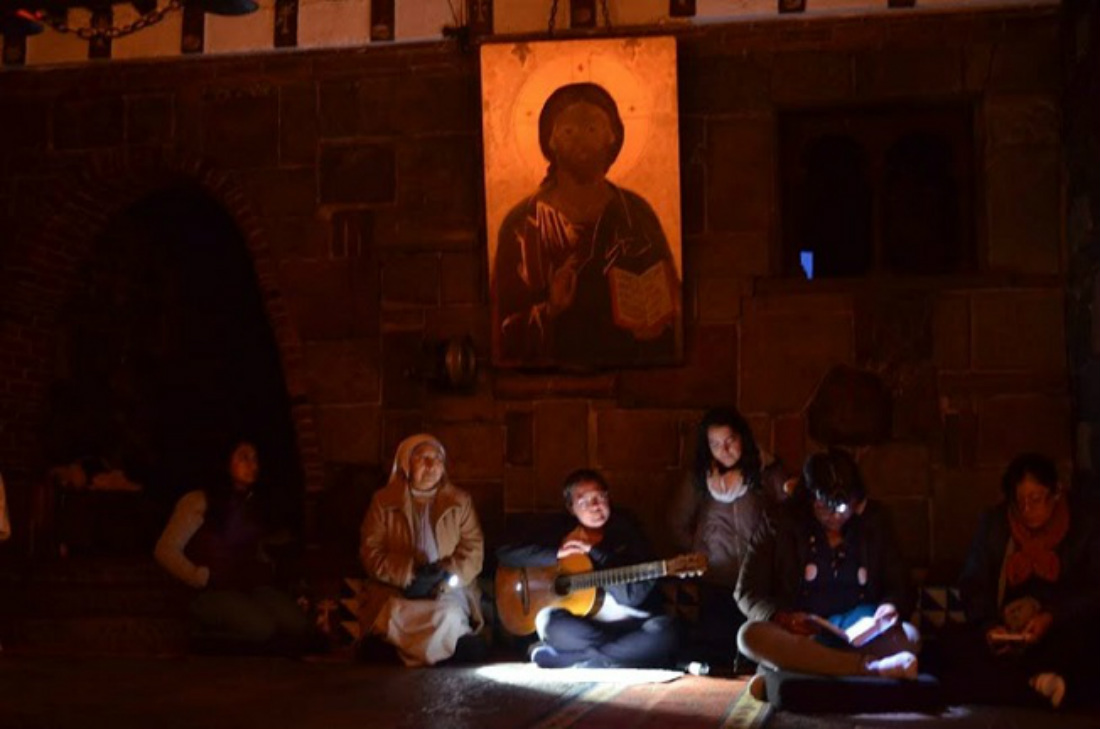 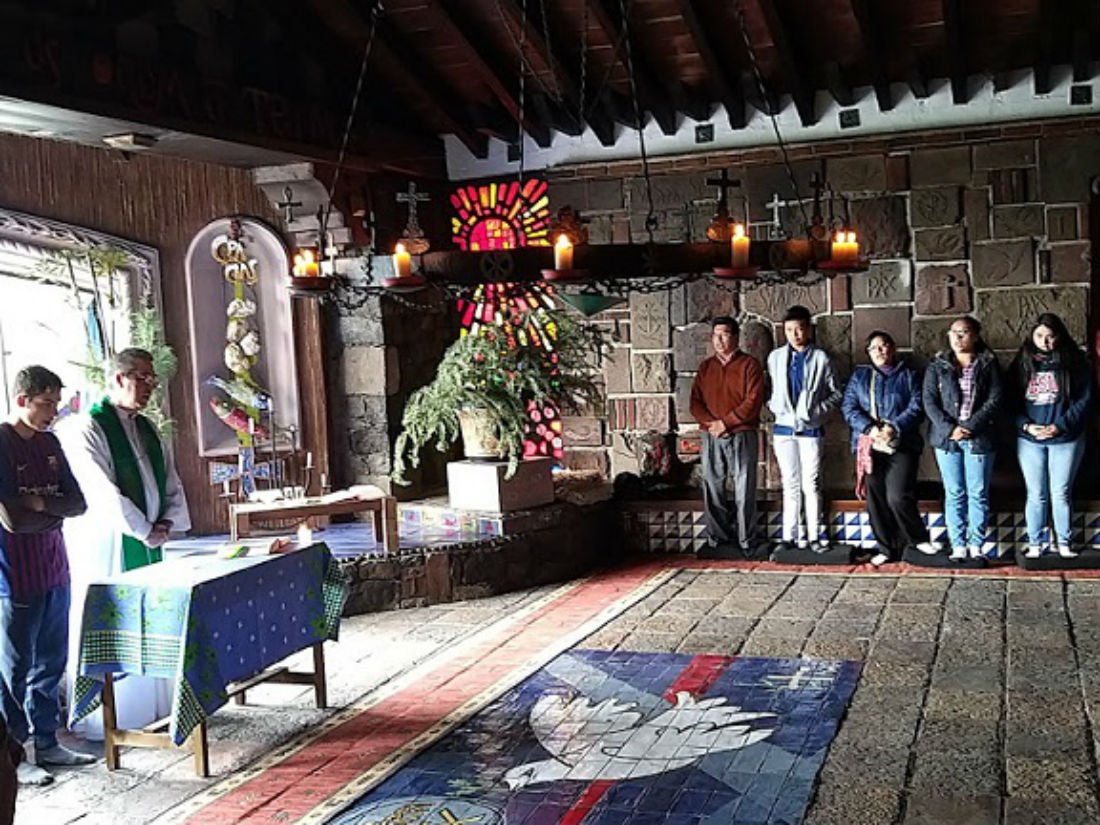 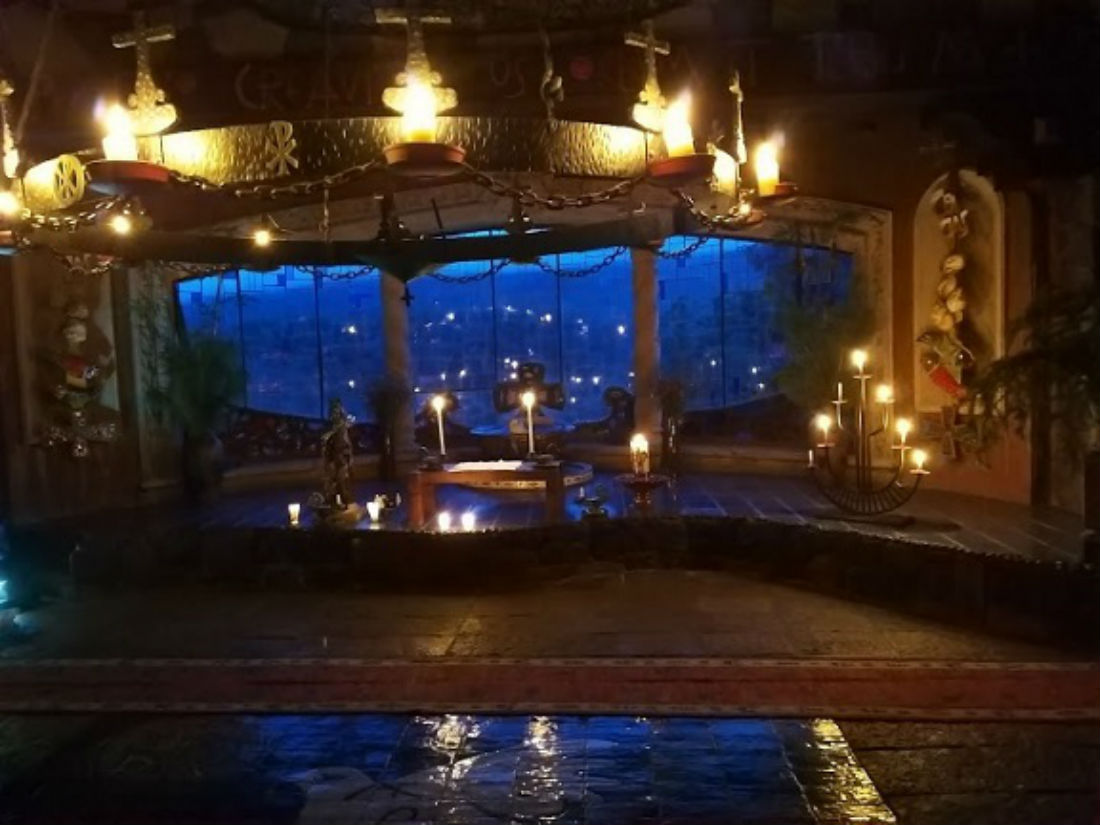 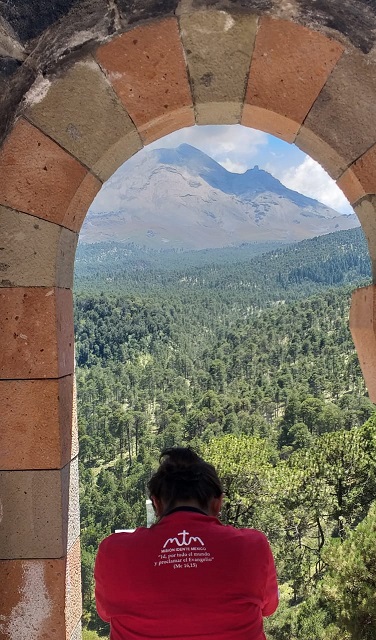 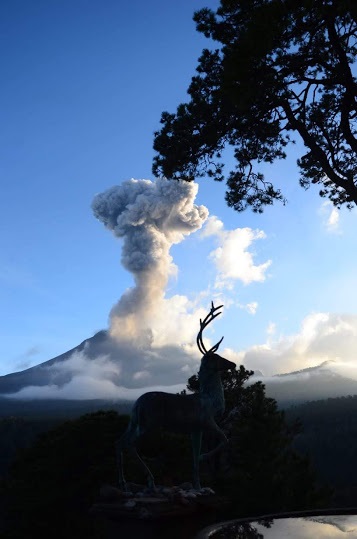