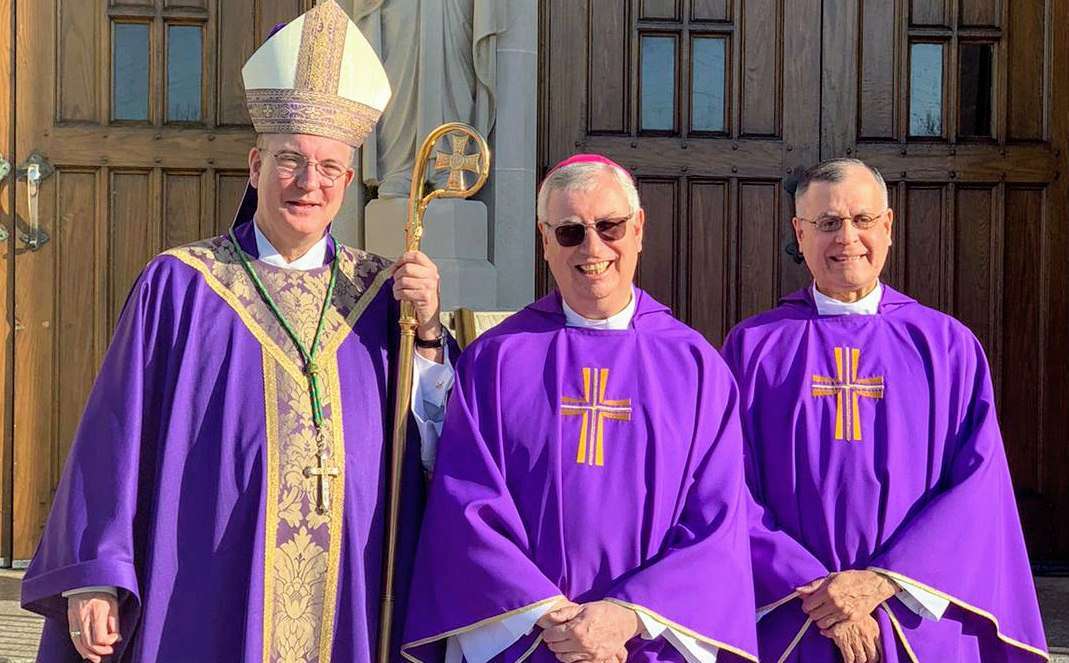 Today the idente bulletin has the joy of publishing the very pleasant news that the Holy Father Francis has named our brother Luis Miguel Romero Fernandez as Auxiliary Bishop of the Diocese of Rockville Centre (USA). This appointment was published in the Official Bulletin of the Vatican Press Office on March 3, as well as on the website of the United States Bishops’ Conference and on the website of the Diocese of Rockville Centre itself. Until now our brother was the vicar of the Hispanic ministry of evangelization and parish priest of Our Lady of Loretto in Hempstead (Long Island, New York) in the Diocese of Rockville Centre. The Pope has assigned him the titular seat of Egara. In addition to other Episcopal functions and responsibilities, he will continue to serve as pastor of Our Lady of Loreto.

We are grateful to our dear brother Luis Miguel who, with the authorization of our President, Fr. Jesús Fernández Hernández, has accepted this episcopal appointment in which the Pope has taken into account his fidelity and the abundant apostolic fruits which, in the various missions entrusted to him as an Idente missionary, we have seen his sisters and brothers. But above all, we have appreciated his immense love for Christ, our Divine Brother, for Mary, Mother of the Mystical Life, for the Institution and the Magisterium of the Church in the person of the Holy Father.

The Diocese of Rockville Centre was formed from the Diocese of Brooklyn in 1957, and covers 1,198 square miles in Nassau and Suffolk counties. By reason of population is the eighth largest diocese (inclusive of archdioceses) in the United States.  The diocese serves approximately 1,428,296 baptized Catholics (total population in Nassau and Suffolk counties is approximately 3,004,336).*

The Roman Catholic Church on Long Island is comprised of 133 parishes (plus one campus parish) in 115 towns as well as the Diocesan corporation, headquartered in the Pastoral Center – 50 Park Avenue, Rockville Centre, New York. The Diocese is blessed with 392 priests in active ministry: 223 diocesan, 107 externs, 62 religious; 801 religious women, 34 Brothers and 285 permanent deacons also minister to the Church on Long Island. 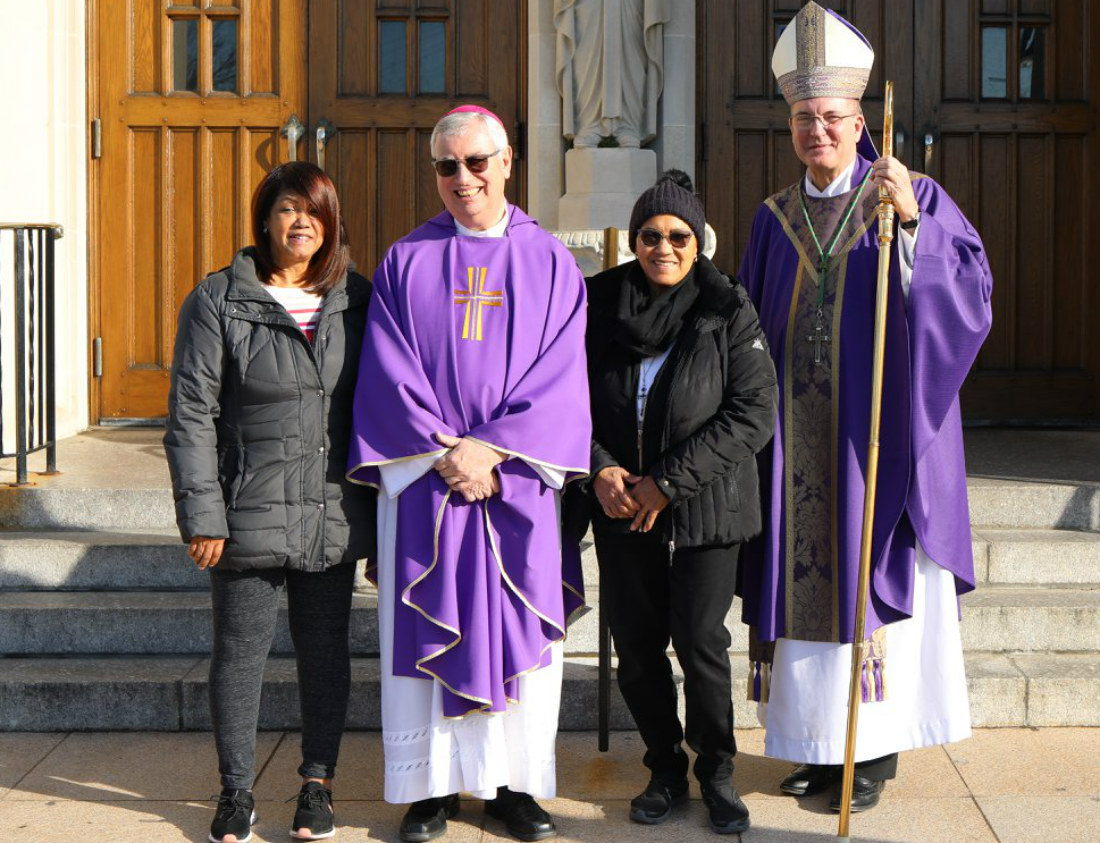 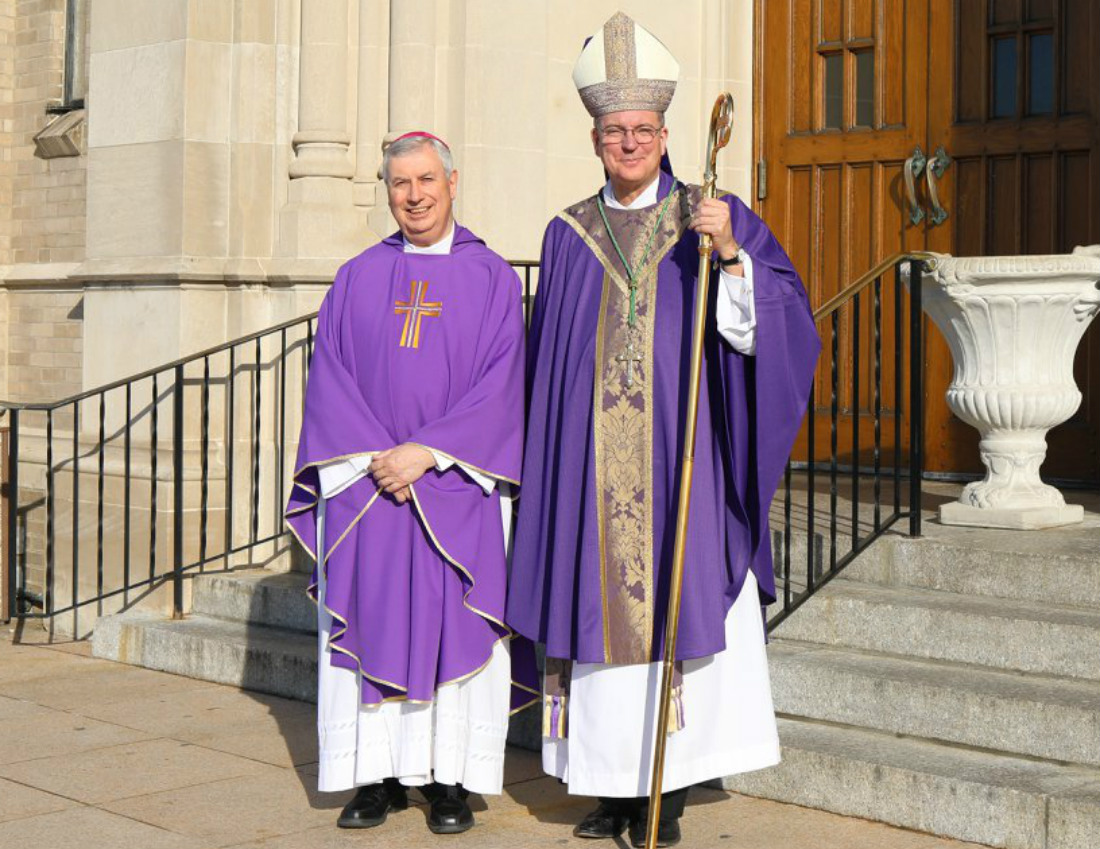