Pilgrimage of young university students of the Health Pastoral of Paris on the day of St. James the Apostle

While hundreds of young people from all over the world took the Jacobean route online, some health students (medicine, pharmacy and occupational therapy) from Paris were able to make a spiritual retreat by walking, from 24 to 26 July, in a former abbey near Paris, in the heart of the Dourdan forest.
This encounter took place under a sign that our Father and Founder particularly appreciated – and undoubtedly he was at the origin of it – that of the bond of charity. Everything was done together, youth and adults, in a spirit of service and attention to others, respecting social distances.

The times of prayer were punctuated by the Trisagio, the reading of the Gospel, the polyphonic songs, the Masses, the Solemnity of Saint James – an occasion when our brother Paul gave a homily on the life of the evangelizing apostle of Spain, the meaning of pilgrimage and sacrifice – and the times of silent prayer to prepare for the sacrament of penance.

During the walk, everyone was nourished by the reflections of the young people themselves on the apostolic exhortation that Pope Francis addressed to them, Christus vivit. They were also able to question the missionaries present about their vocation, as well as to express to the others the reason for their choice of a health profession and the dreams that animate them.

The young people left edified by the beauty and serenity of Notre-Dame de l’Ouÿe Abbey, the fraternal and friendly exchanges. In their charismatic touch, they showed their desire to serve the Church and to commit themselves without delay, to deepen the texts of the Magisterium and to continue to live their faith in community? while waiting for the next retreat! 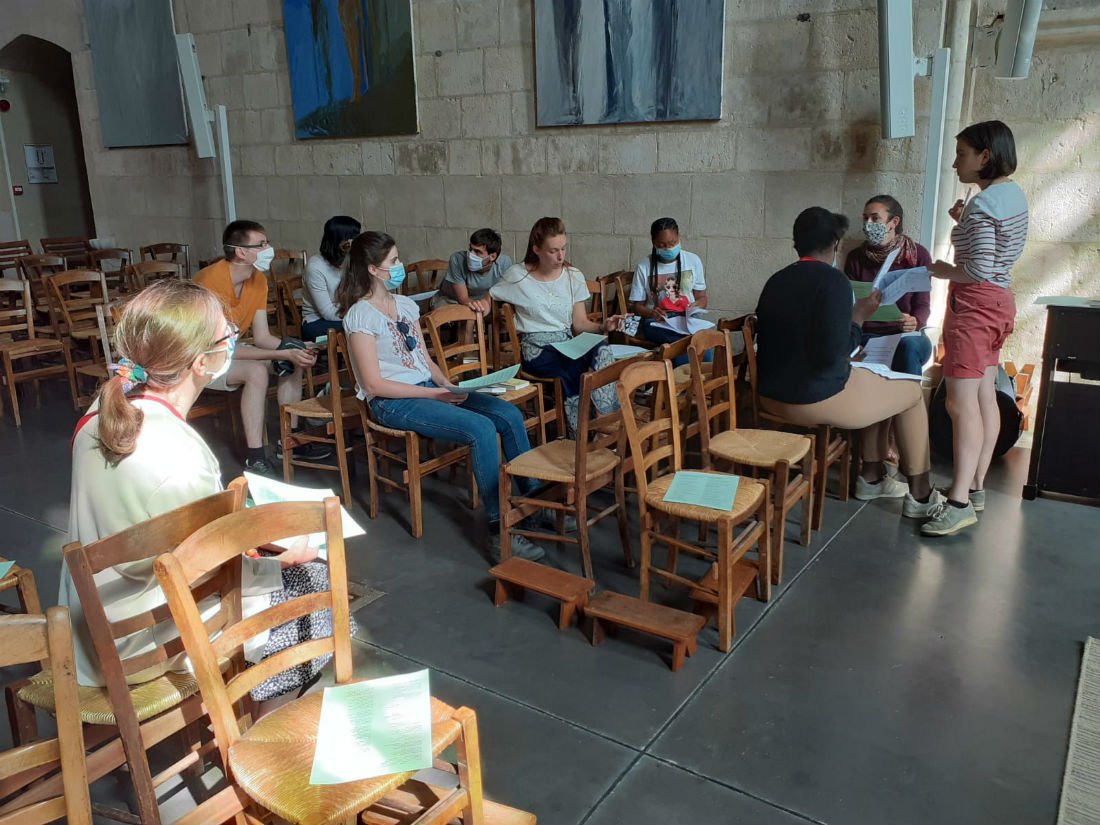 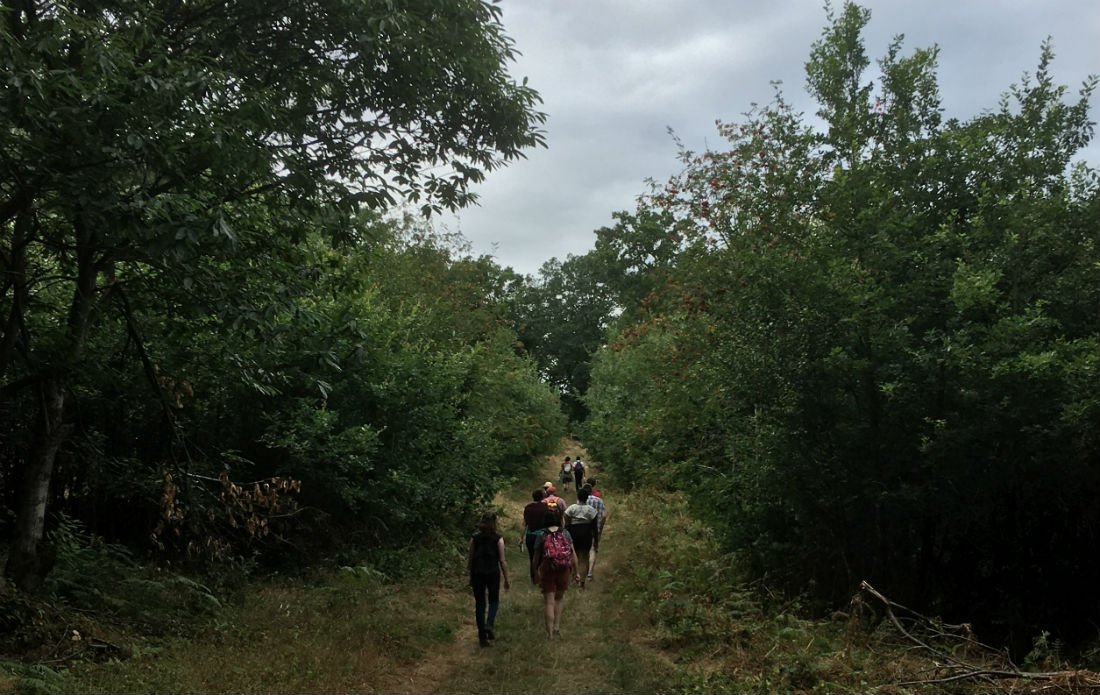 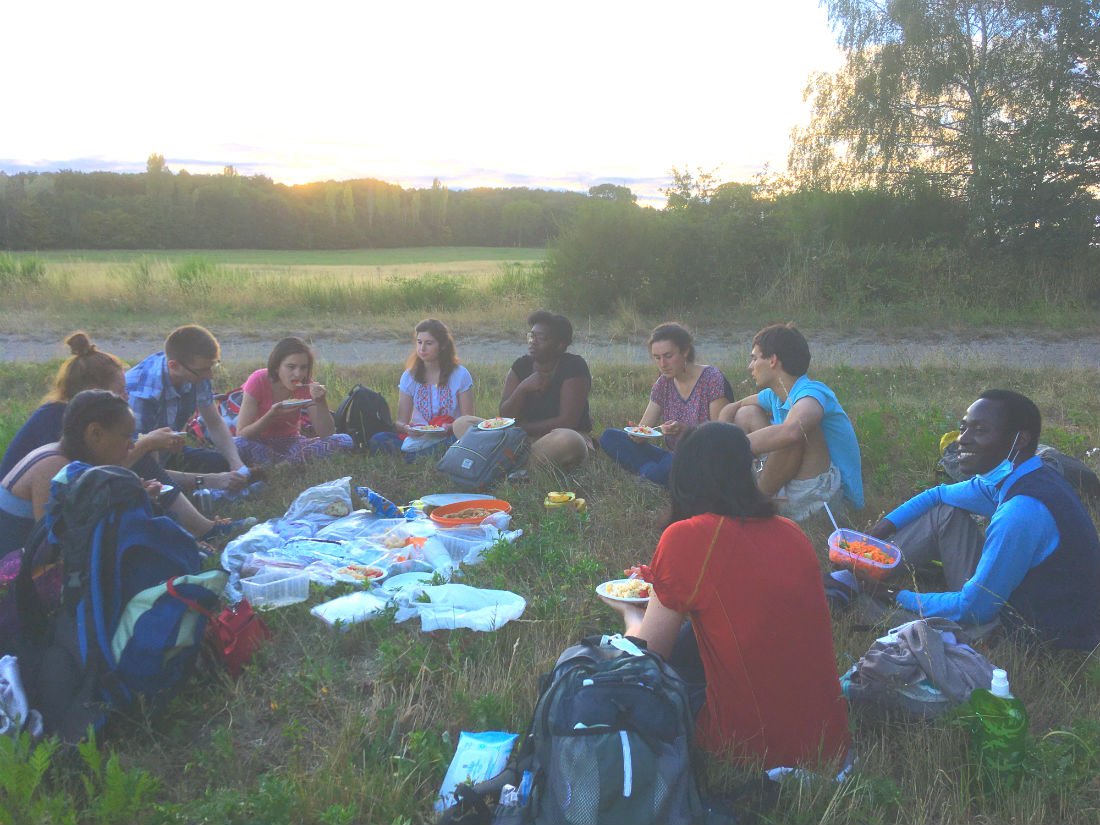