Debate in Bologna on the health of migrants, as part of the master’s degree on Health and Migration

The death in Italy of three newborns in the first months of this year due to ritual circumcision performed in an inappropriate setting and by non-health care personnel has brought to light the seriousness of this issue. It is a problem that has many sides: religious, cultural, ethical, juridical, anthropological, health, economic and access to health services.

In order to deepen the debate, a seminar organised by the Fondazione Idente di Studi e di Ricerca, the Rielo Institute for Integral Development and Caritas Roma, with the collaboration of Gruppo Regionale Immigrazione e Salute Emilia Romagna (Gris-Emilia Romagna), belonging to the Società Italiana di Medicina delle Migrazioni (SIMM), took place on 3 June at the Veritatis Splendor Institute of the Diocese of Bologna. All this within the framework of the seventh edition of the Master on Global Health and Migration that these institutions offer.

José María López Sevillano, vice-president of the Idente Missionaries Institute, who affirmed that an empowering, inclusive and dialoguing anthropology is necessary to overcome the diverse forms of xenophobia and recognize that we are all debtors of the migratory movement. He was followed by Fr. Francesco Scimè, head of the Office of Health Pastoral of the Diocese of Bologna, who recalled that the response to the problem of health is not solved only from the medical aspect but in a global way and that we must look at migrants as our true brothers.

From the point of view of law, Clede Maria Garavini, Garante Regionale di Emilia Romagna for childhood and adolescence, affirmed that the 1989 UN Convention on the Rights of the Child guarantees the full enjoyment of rights by foreign children and adolescents entering Italy, albeit illegally, so that every decision must always consider the “supreme interest of the child”.

Marina Lalatta (lecturer in Philosophy of Law at the Università di Bologna) spoke about the relationship between ritual practices and fundamental rights, such as religious and educational freedom, the tension between rights, the right to belong to a community but also the right to leave it and to self-determination (dirritto di exit).

Cristiana Natali (anthropologist at the Università di Bologna) explained the importance of ritual circumcision as an initiation rite for many cultures.

On the basis of the legitimacy of ritual circumcision, carried out above all in Jewish and Muslim culture for cultural and religious reasons, and recognised by the Italian Constitution, the issue centred on the desirability of this surgical intervention being carried out within the Italian Public Health System (Servizio Sanitario Nazionale) in order to adequately safeguard the health of the child. Marisa Calacoci, referent of the GrIs-Emilia Romagna, has concluded that inserting ritual circumcision into the public system at an accessible cost would protect minors and favour an effective social and sanitary integration of the migrants who practice it. “Beyond the importance of the rite, the safety of the child is the central issue”, underlined Erika Agresti, from the association Diversa/mente.

The seminar is part of the first master’s degree in Italy on the medical and socio-health aspects of assistance to immigrants and those suffering from social trauma. According to the Global Health approach, based on the paradigm of social determinants of health, it analyses the inequalities suffered by society and proposes the operational instruments to apply them (www.mastermemp.org).

In addition, on the frame of the master’s program on Thursday, June 6 included the screening of the documentary “Los sin voz,” by the Italian-Australian filmmaker Catherine MacGilvray, which tells the tragic story of Salvadoran migration to Long Island (NY), where this community is the largest migrant colony. The film touched everyone very much and sparked an interesting dialogue about the right to migration, about the human struggle for a better future and the role faith plays in it. 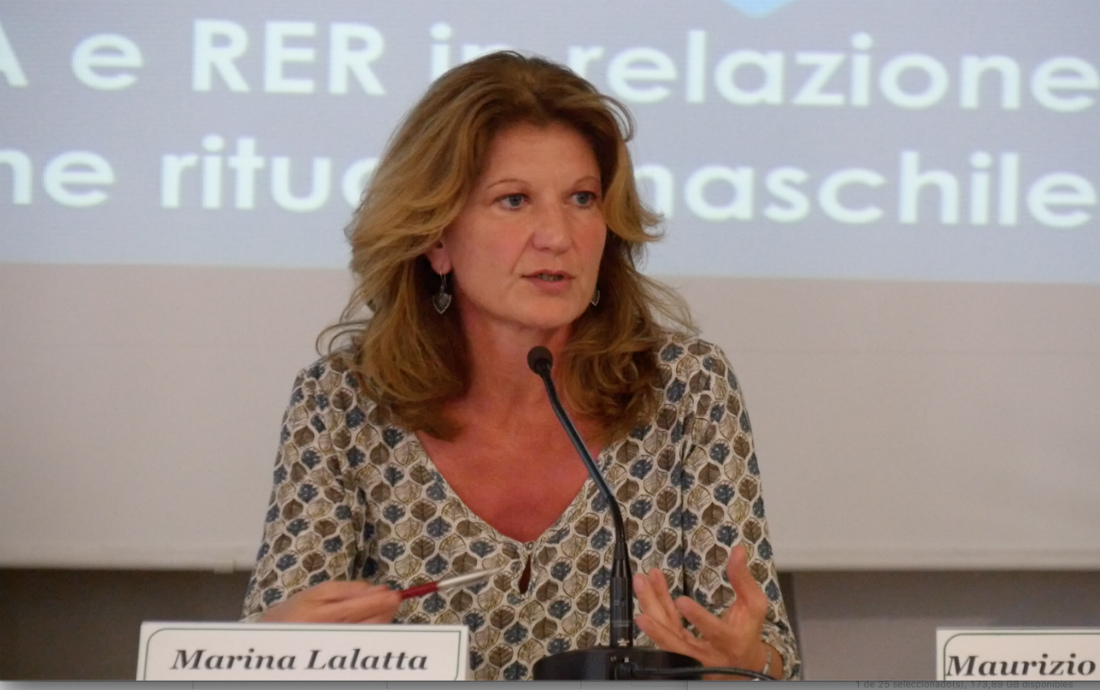 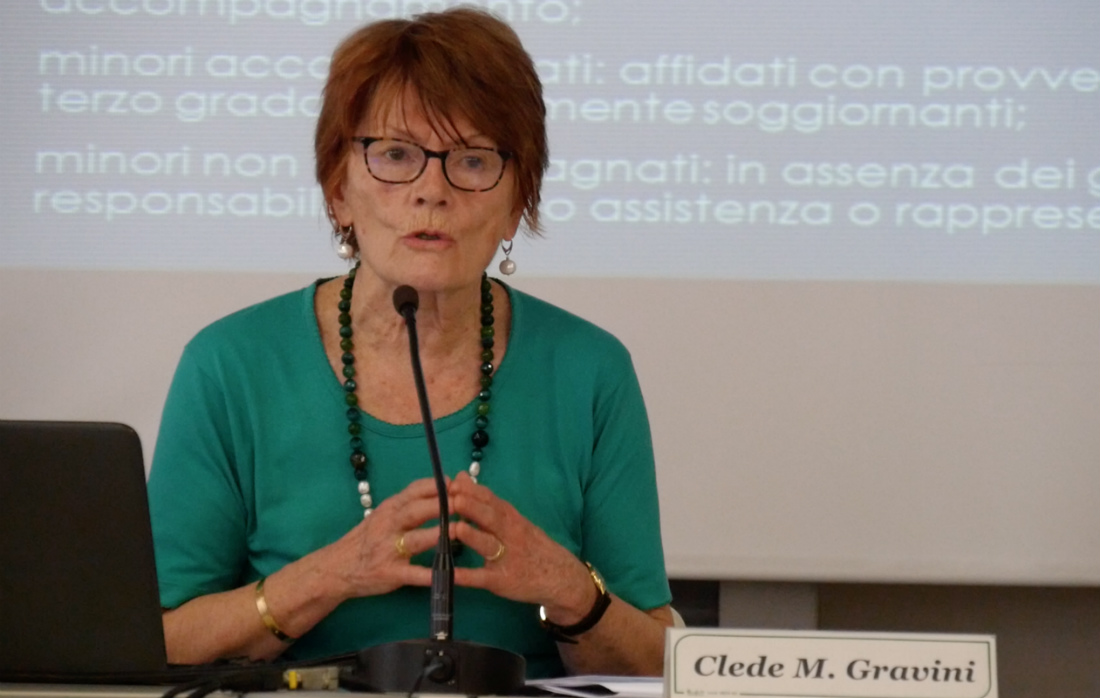