Carballo at the closing of the Fifth Meeting of New Forms of Consecrated Life: Maintain Charismatic Diversity

The new forms of consecrated life will be one of the fundamental themes of the next Plenary Session of the Congregation for Institutes of Consecrated Life and Societies of Apostolic Life, Archbishop José Rodríguez Carballo, Secretary of this Dicastery, announced last Saturday, June 15, in the concluding session of the V World Meeting of New Forms. The Secretary also transmitted the greeting and blessing of Pope Francis to all those present, since he had met with him hours earlier, and who expressed his interest in new forms of consecrated life.

This fifth edition of the meeting, held in Rome from 13 to 15 June, was the largest so far (130 participants from 22 countries) and was attended by 39 new forms or ecclesial families who reflected on the theme: Opening ways: Consecration and the states of life in the new forms.

The Archbishop Secretary presided over the concluding session in which the spokespersons of the various working groups held during the meeting intervened. The notion of consecration in the different states, communion in the mission, the forms of belonging according to the state of life and the term ‘ecclesial family’ were some of the main themes. On the other hand, the groups in which the participants worked analyzed some concepts proposed by the different speakers: the charismatic consecration, emphasized by Lourdes Grosso, m.id; the term ecclesial family and the relationship between states of life, treated by Fr. Friedrich Bechina; the consecration as Covenant with God, proposed by Fr. José Cristo Rey García Paredes, cfm and missionary communion, analyzed by Fr. Rodrigo Moya, fmvd.

Monsignor Rodriguez Carballo, after listening to the conclusions of the groups, valued very positively the charismatic diversity reflected by them, showing that “the Spirit does not repeat itself, it is creative”, and encouraged the new forms to maintain this rich diversity. He also underlined some aspects that they must consider in their work: the juridical framework, knowing that the law must help life; ecclesial communion; the relationship with founders and foundresses; the sense of service of authority; the notion of consecration and the importance of formation.

In his initial greeting, Fr. Jesus Fernandez, president of the Institute Id of Christ the Redeemer, men and women idente missionaries, had affirmed that what distinguishes consecrated persons is the aspiration to mystical union and holiness and that in order to help the Church to be the leaven of holiness, consecrated life must have moral authority. In turn, Margarete Binder, international head of the Spiritual Family L’Opera, transmitted the words said by Pope emeritus Benedict XVI in a recent private meeting where he recommended, in reference to the new forms, not to forget the three ‘p’: patience, perseverance and prayer. On his part, Fr. Rodrigo Carrizo, president of the Verbum Dei Missionary Fraternity, affirmed that the new forms are a path under construction that is opening up for those that will come in the future.

New forms of consecrated life emerged from the 20th century and many of them in the context of the Second Vatican Council. Some of the common elements they share are the acceptance of the different states of life and the attempt to respond to the challenges of the new evangelization. 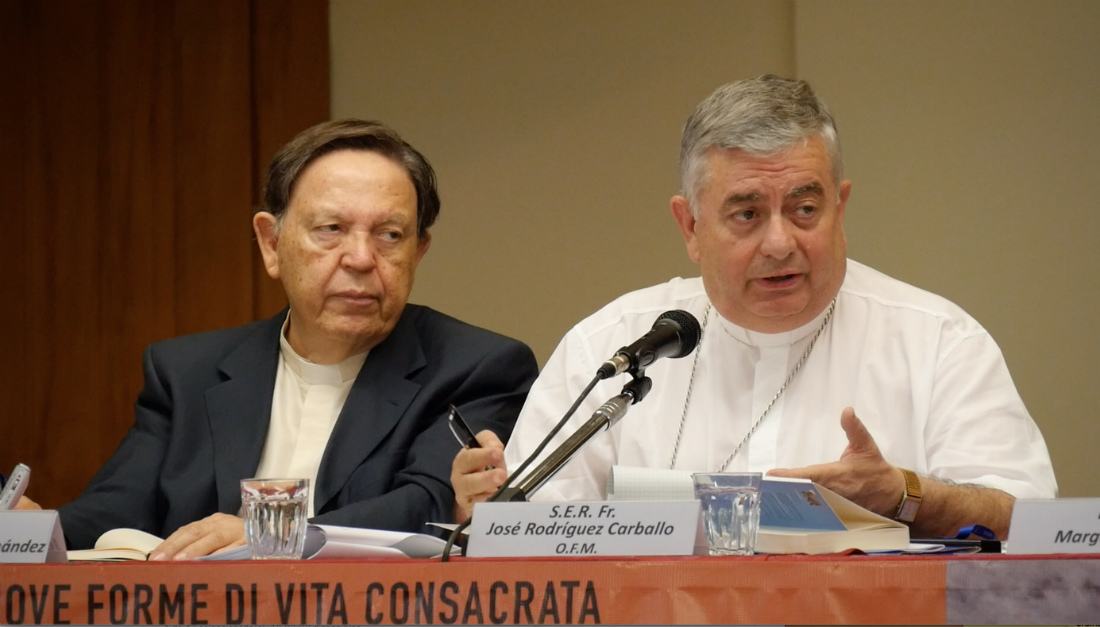 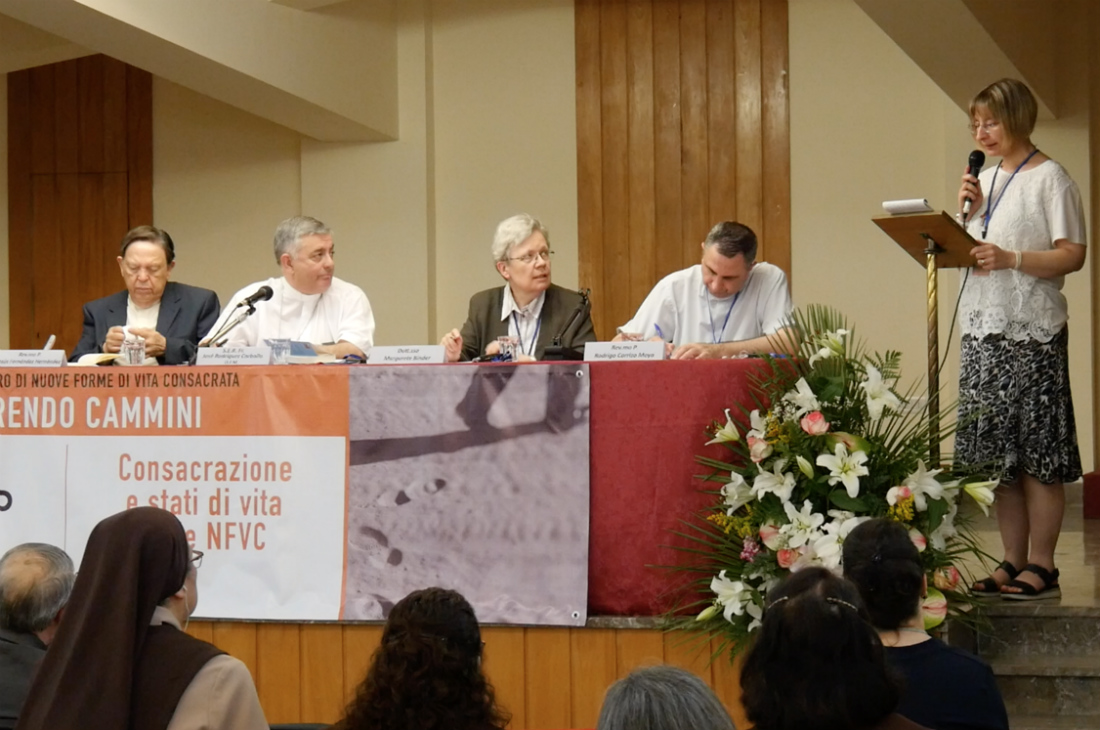 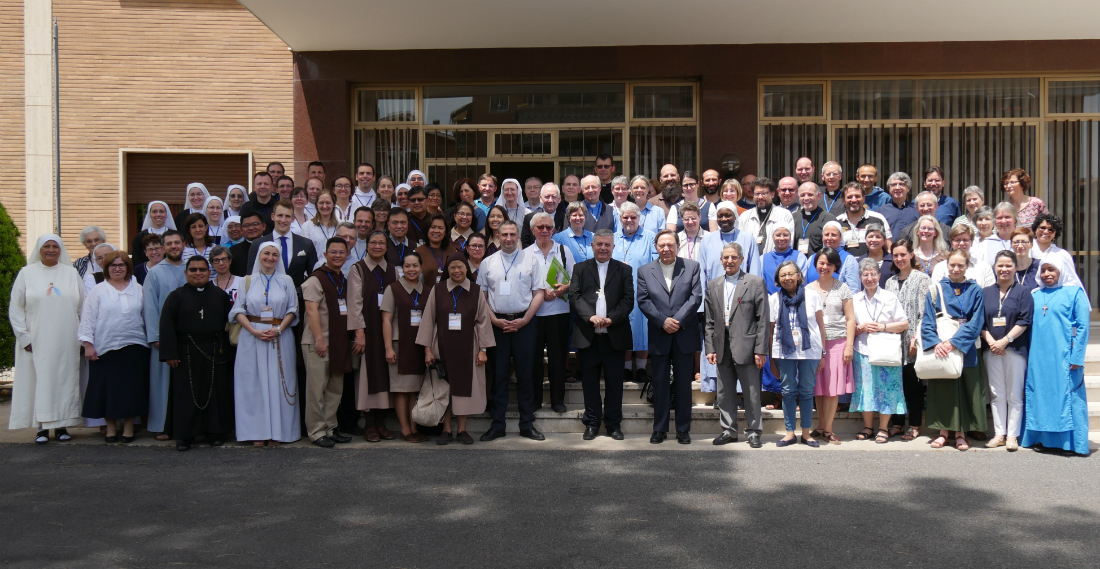 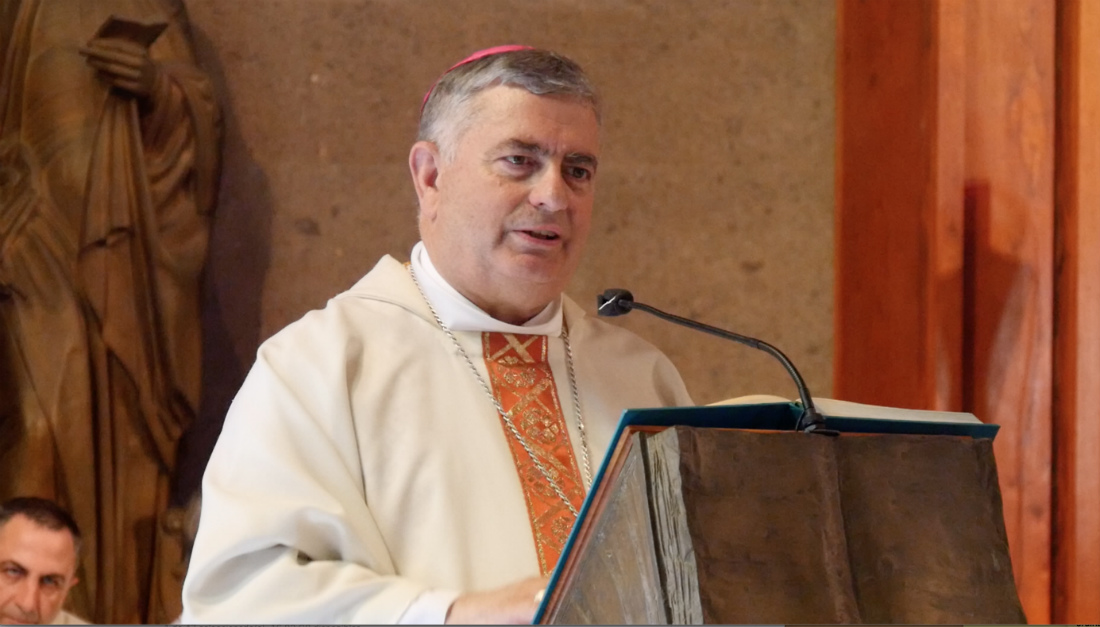 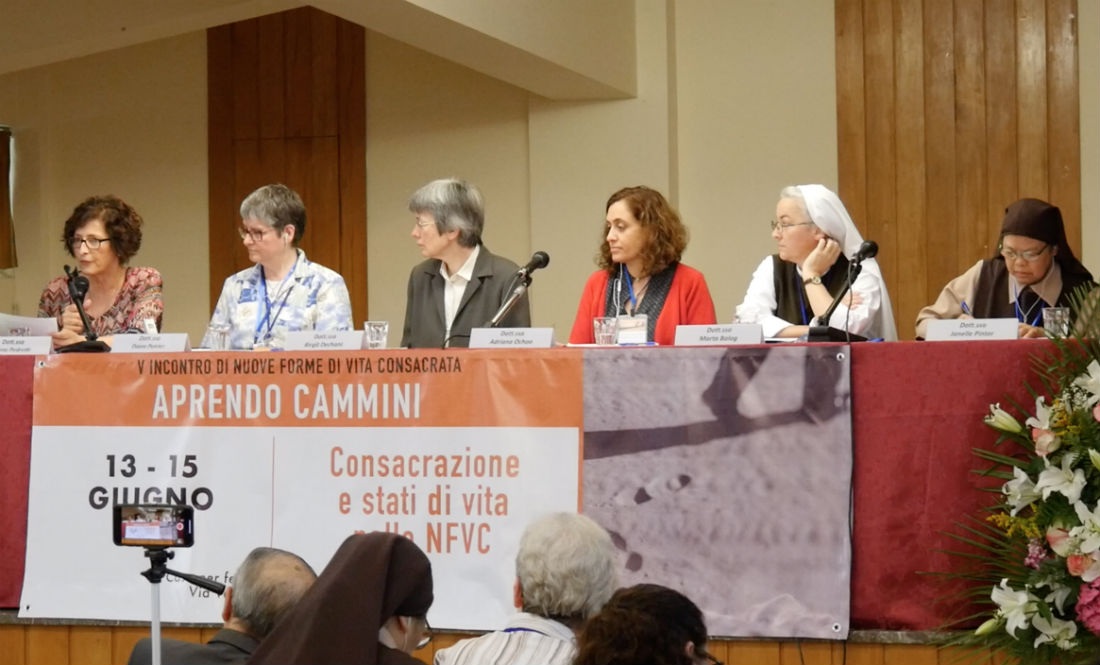