Charismatic biodiversity and ecclesiality of the new forms of consecrated life, axes of the second day of the V world meeting in Rome

“The new forms of consecrated life show the innovative capacity of the Creator Spirit who obliges us to rethink our concepts and to understand the charismatic biodiversity of the Church and of these new forms”, the Claretian theologian José Cristo Rey García Paredes, expert on consecrated life, affirmed on the second day of the V World Meeting of New Forms of Consecrated Life in Rome.

García Paredes invited the 130 participants, representatives of 39 institutions, to look at the consecration in the key of God’s covenant with his people, which manifests that the diverse forms of charismatic consecration, among which the new forms could be found, take shape in the testimony of fidelity to this covenant. In fact, the theologian added that “the three evangelical counsels (obedience to the voice of the Covenant, prophetic celibacy for the Kingdom of God and evangelical poverty) form a path of fidelity (hesed) to the Covenant with the one God, most beloved and in opposition to any kind of idolatry. In this sense, García Paredes wondered if couples who live a specific charism of the Spirit are not living a consecrated liminality within society.

On the other hand, García Paredes has deepened the relationship between baptismal and charismatic consecration, inviting us to discover the root of consecrated life in the sacramental ecosystem and that participation in the sacramental system generates in us a state of “consecratio continuata”. The breadth and depth of the exposition opens new horizons to the understanding of consecration as a gift that is widely spread among the people of God that accepts new forms. In his conclusions, he affirmed that in the face of the changes of our time it is obvious to expect a reconfiguration of consecrated life, in listening to the breath of the Spirit. 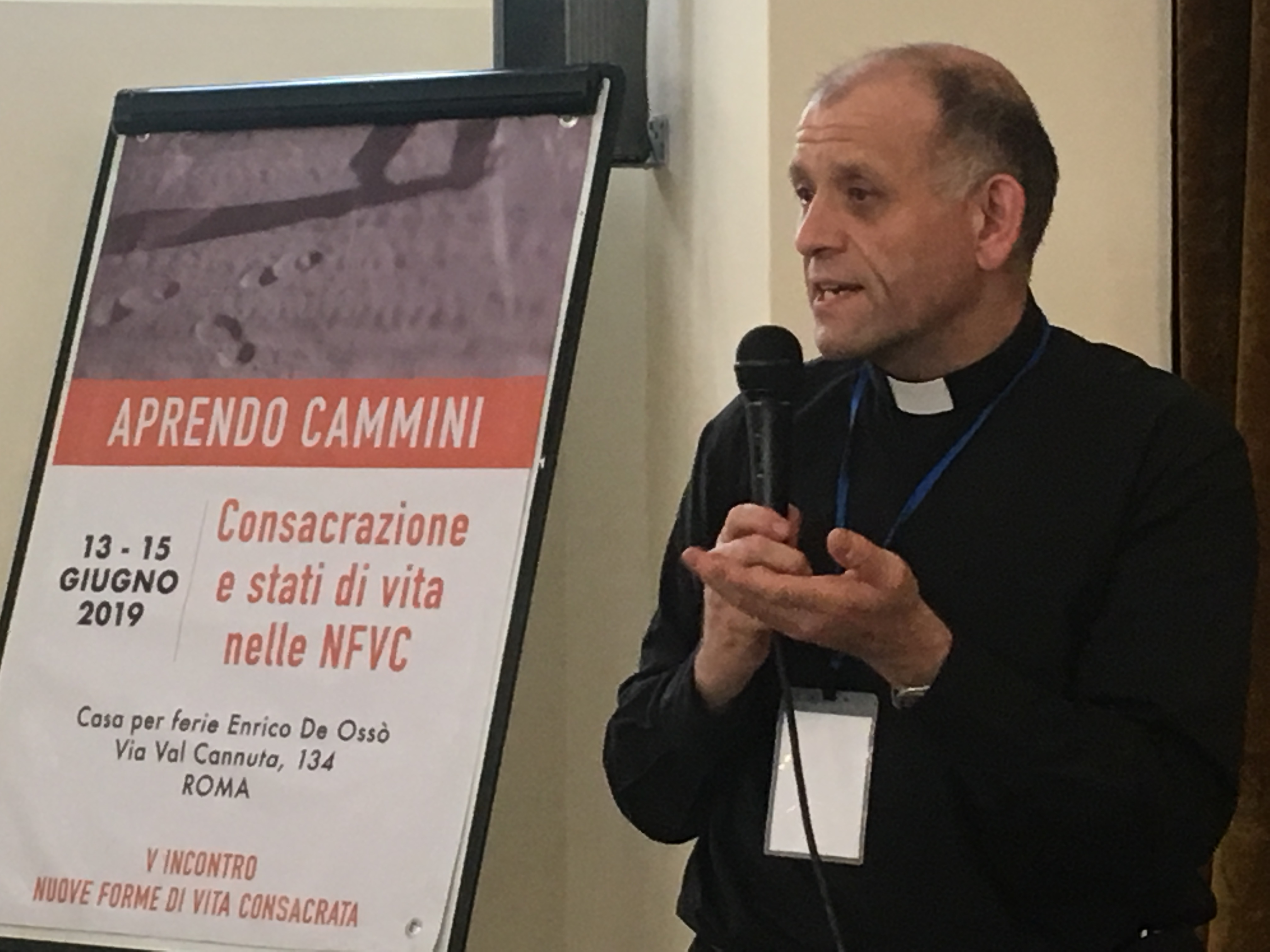 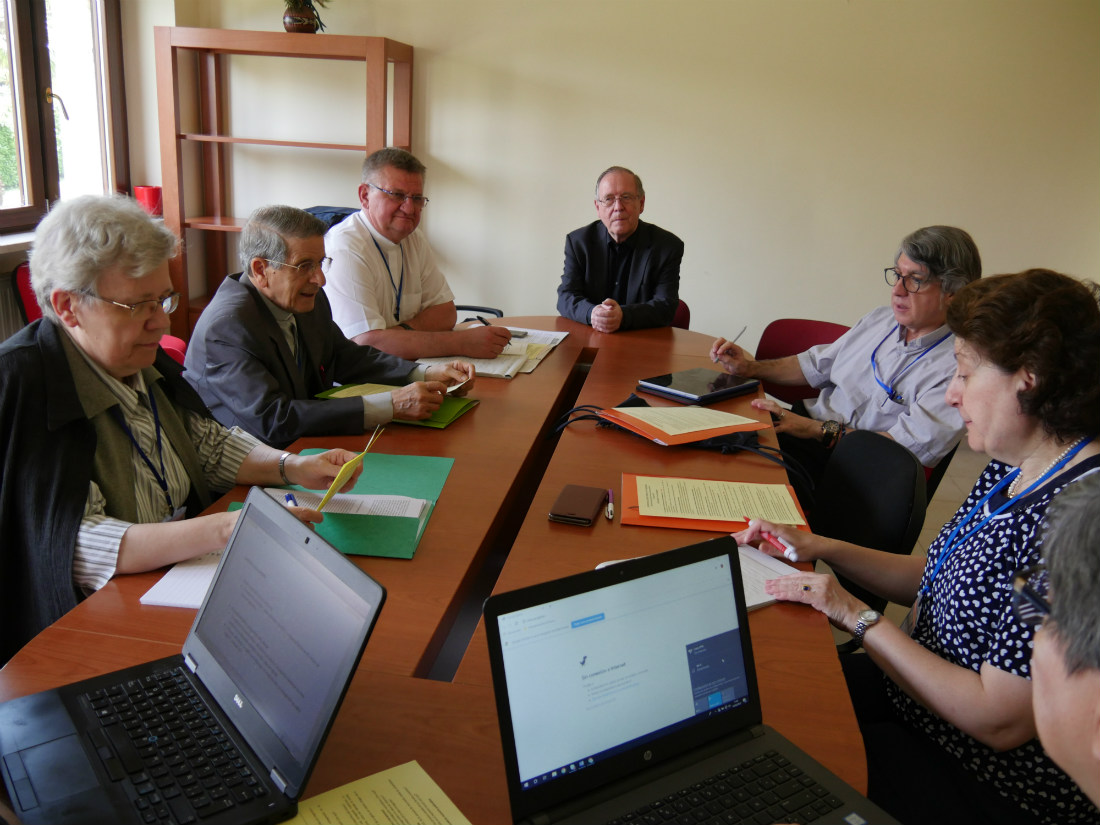 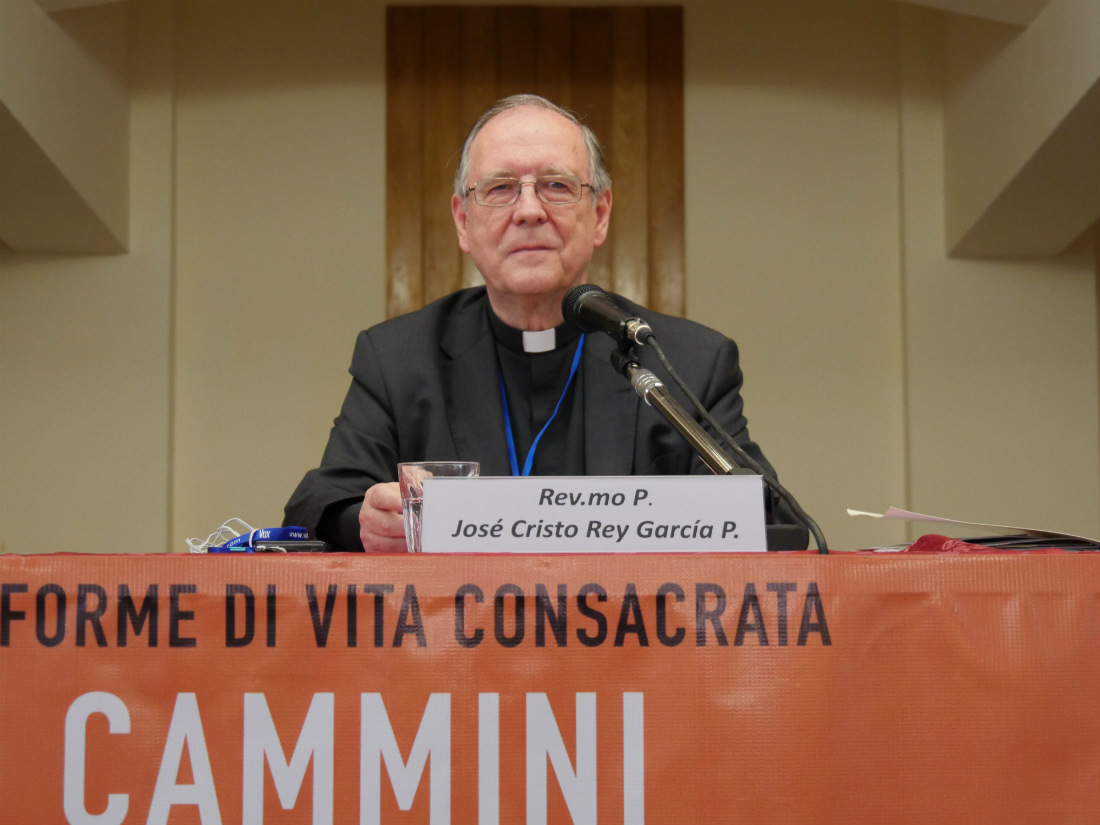 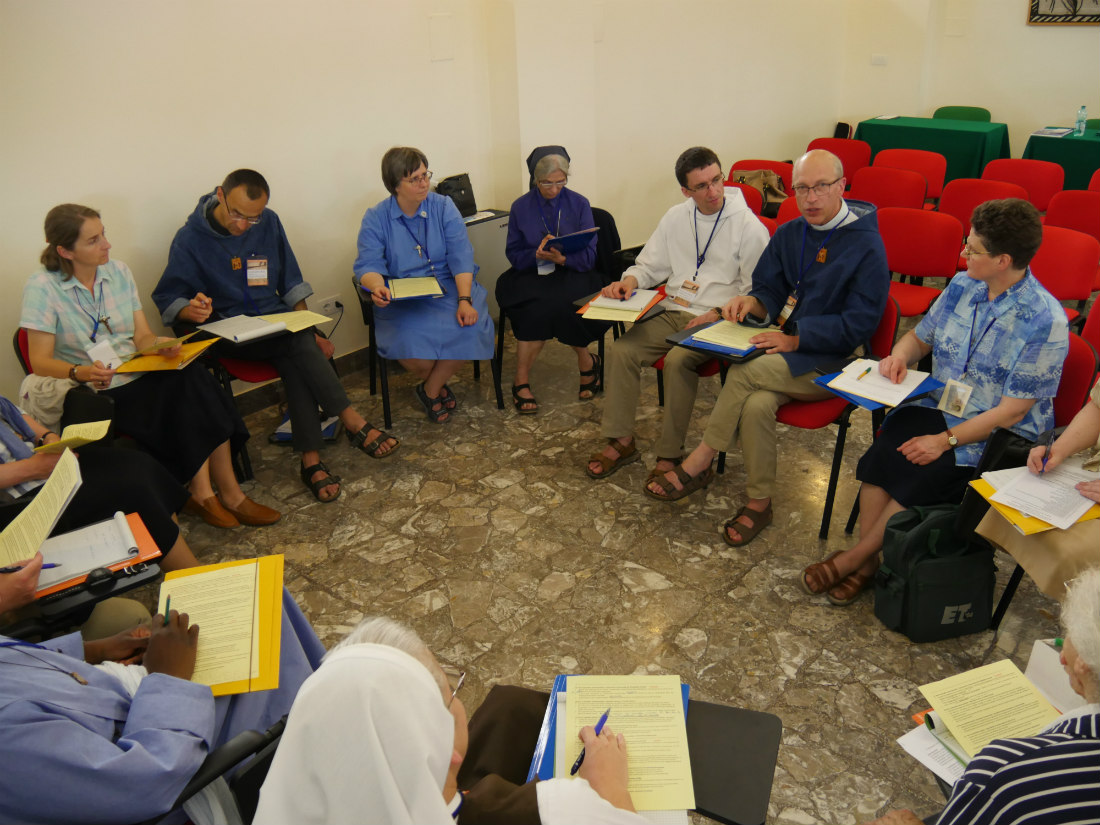 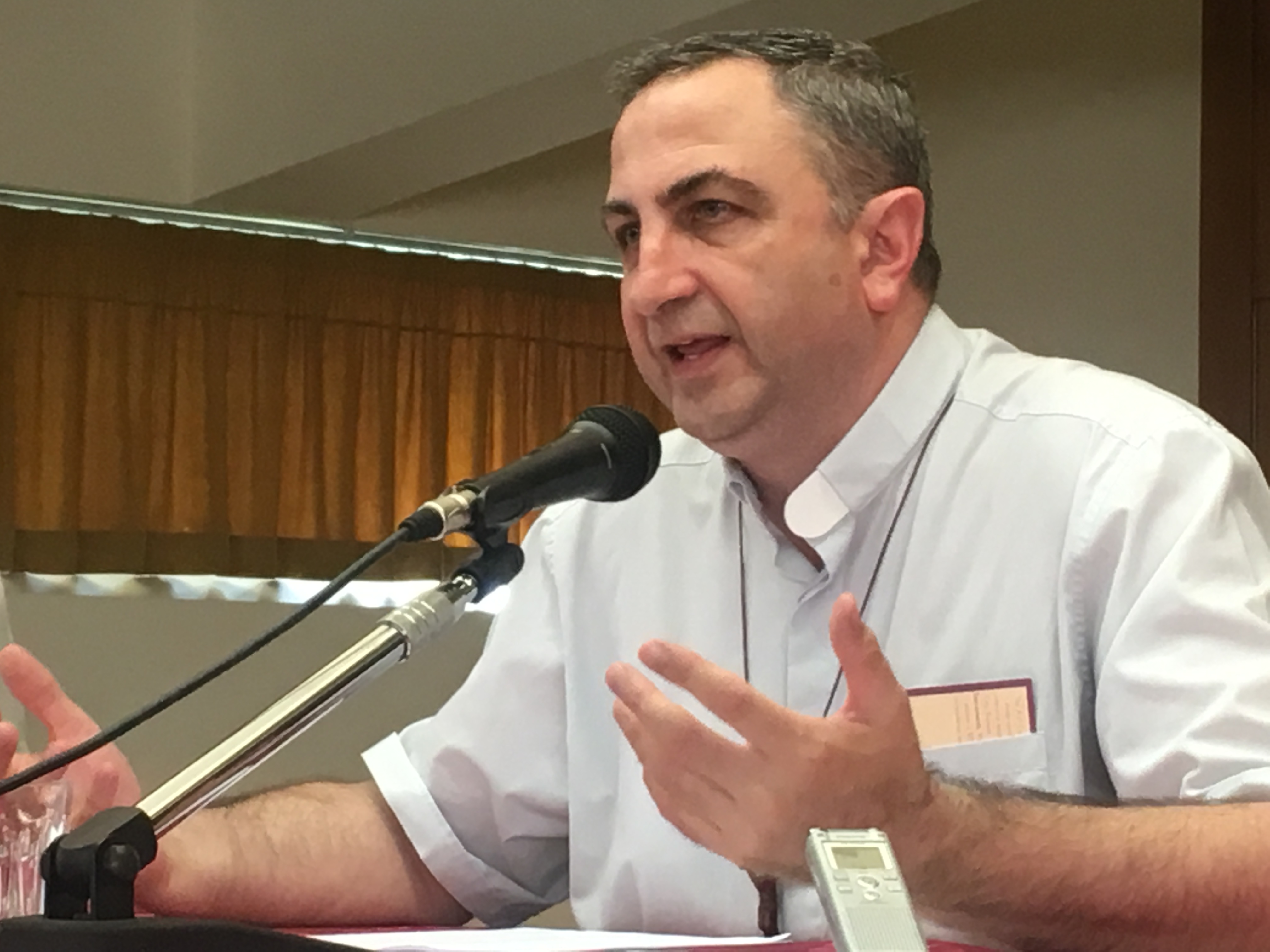 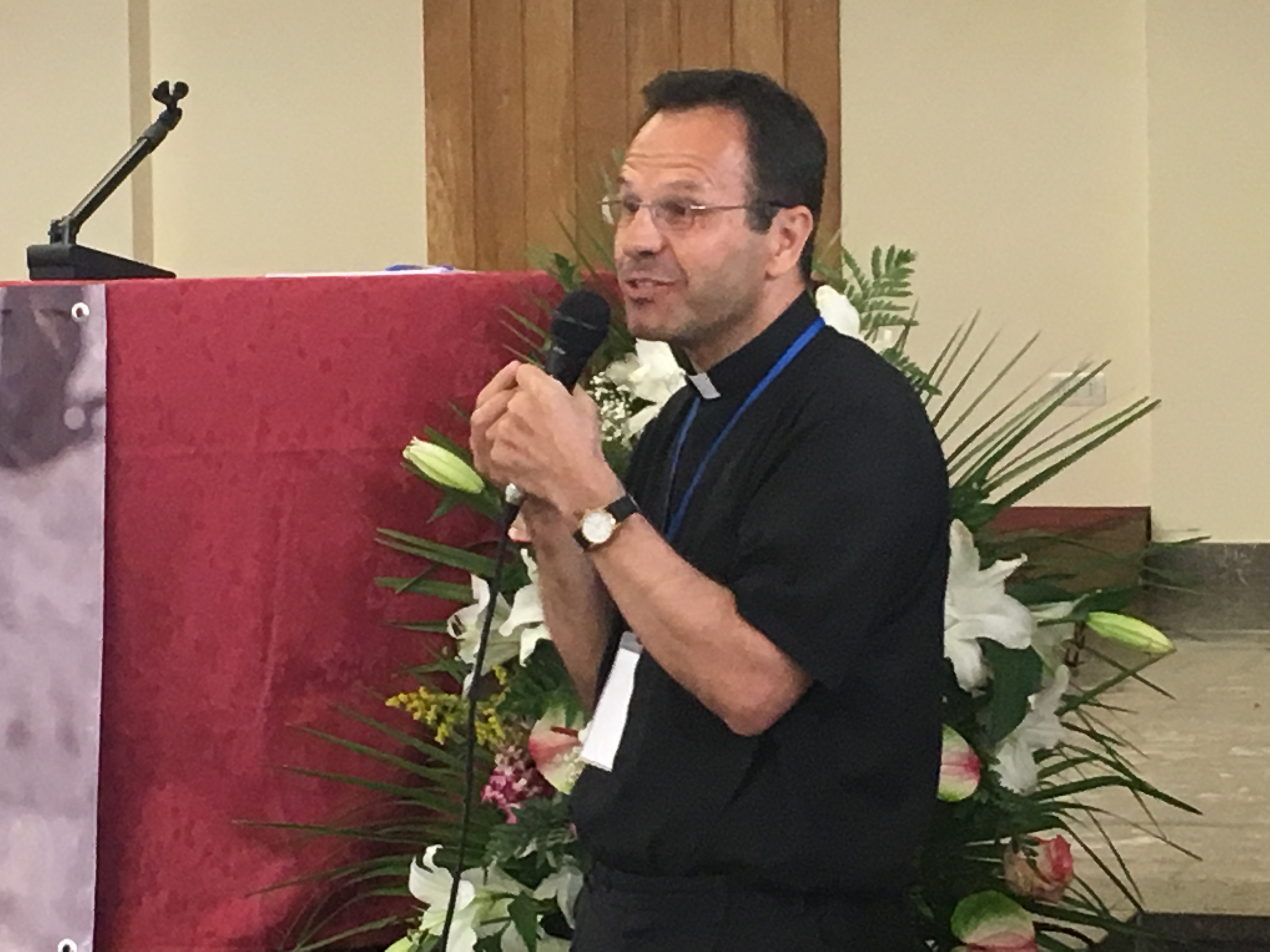