Once again, on January 6, the Three Kings’ Parade took place in Fucecchio (Tuscany, Italy), organized by the Idente missionaries since 2007 and which every year takes on greater importance at both the diocesan and civil levels. In fact, the event is supported by the Mayor of Fucecchio, who was one of the Kings last year, and by the Bishop of San Miniato, Mgr Andrea Migliavacca, who this year even wanted to ride one of the Kings’ horses for a section of the road.

The Idente Youth and family and friends of the Idente Family also participate in the event, where many people dress up in period costumes to accompany the Kings, as well as collaborators from the parishes where some of the missionaries work. For all of them and for the numerous public that follows the parade during the journey, it is a moment of particular grace because of the atmosphere of peace and harmony that is experienced, of mutual help and communion.

The parade opened with the star of Bethlehem, the three Kings on horseback followed by adults and small pages, angels, shepherds and little shepherds, a horse-drawn cart and a group of people with torches on the sides of the parade, also dressed in period costumes. From the main square of the village of Ponte a Cappiano walking for about 5 km we reach the Church of the Collegiate of Fucecchio, which is in the historical centre of the village. The Christmas carols accompanied the event and the people on the sidewalks were waiting for the passage and greeting of the Three Kings to wish them a happy new year. There was a festive and solemn atmosphere.

Upon arriving at the church, everyone paid homage to the Child Jesus, along with Mary and Joseph, especially the Three Kings, who offered them gold, incense and myrrh. The church was full of people who listened attentively to the Message of the Kings, which gave way to the beginning of the solemn Mass presided over by Monsignor Migliavacca.

During his homily, the bishop thanked our Idente priests for this significant initiative for the whole diocese begun in 2007 by Fr. Enrico Bayo and continued by Fr, and currently by the present parish priest Don Castello, with the help of the Idente missionaries. 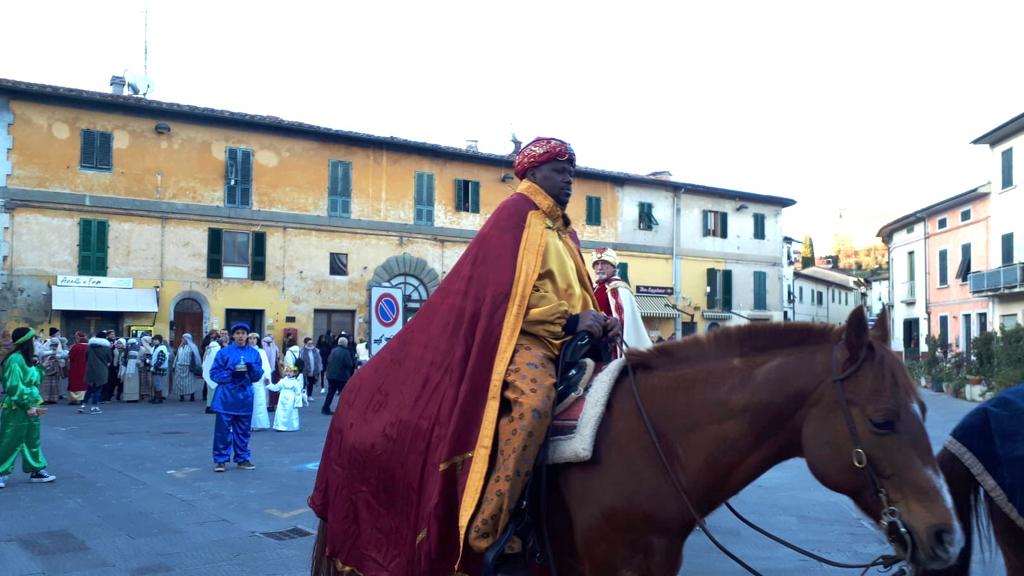 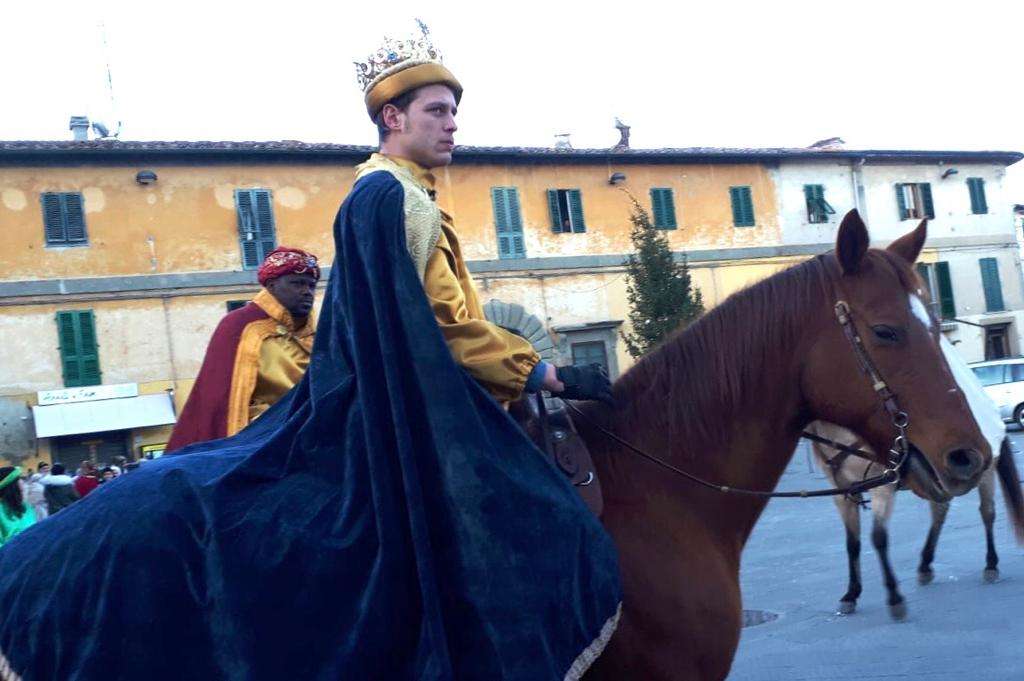 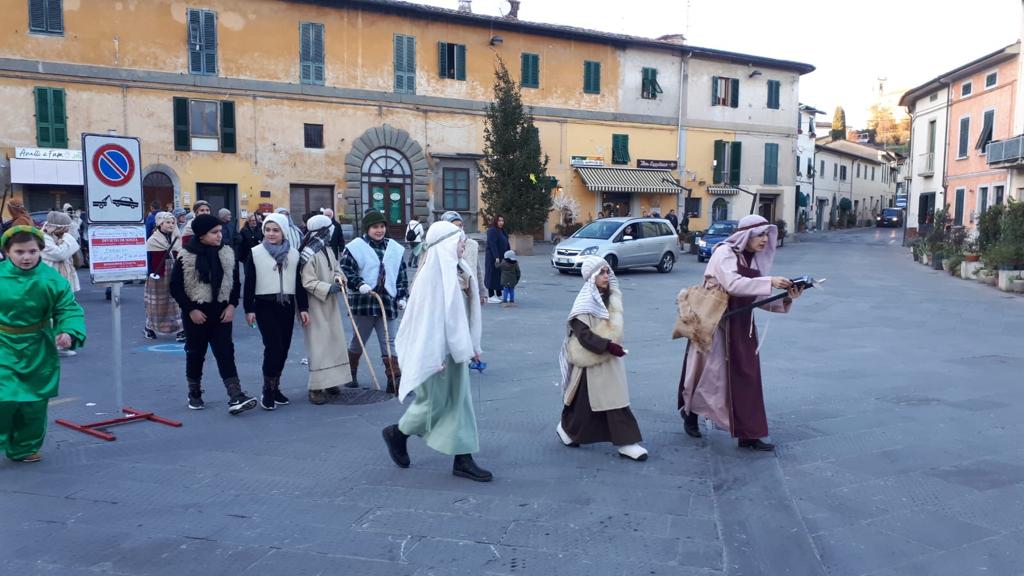 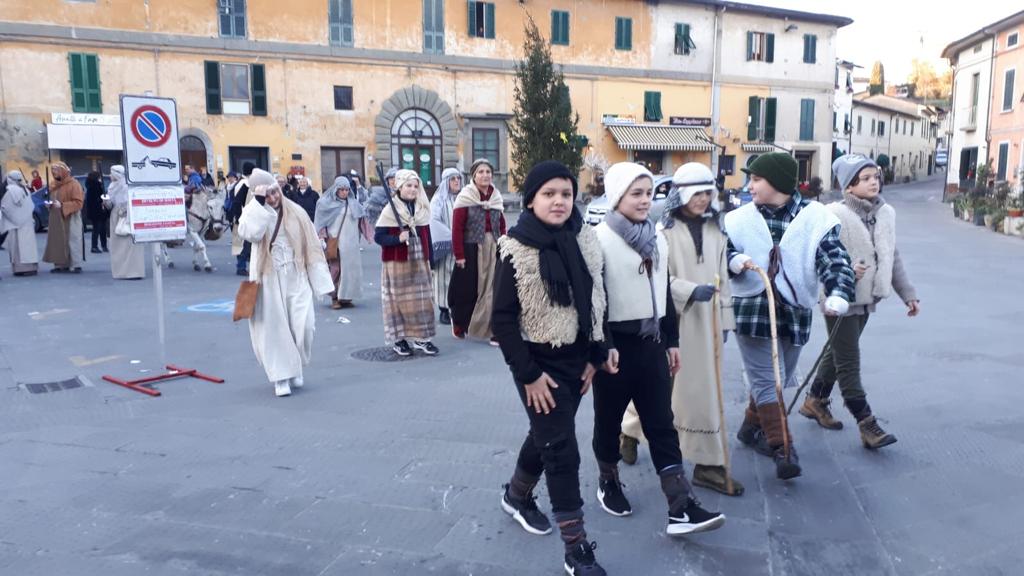 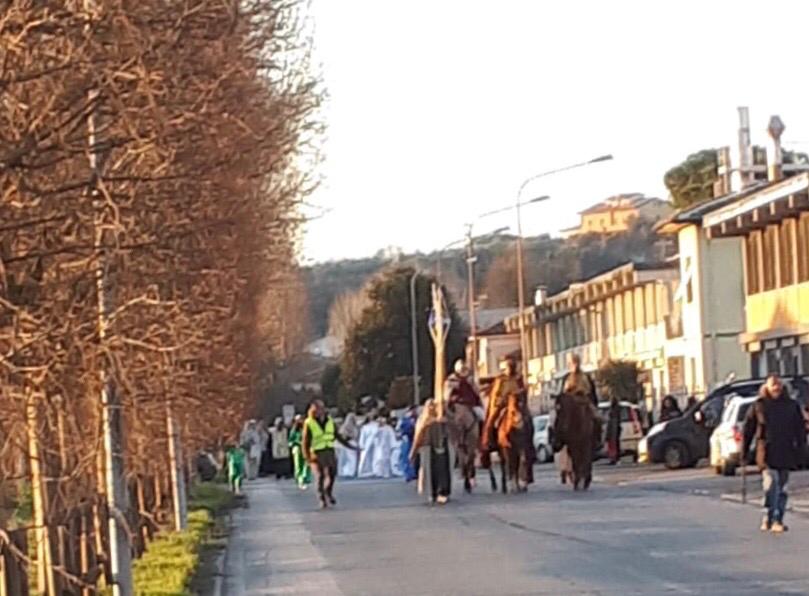 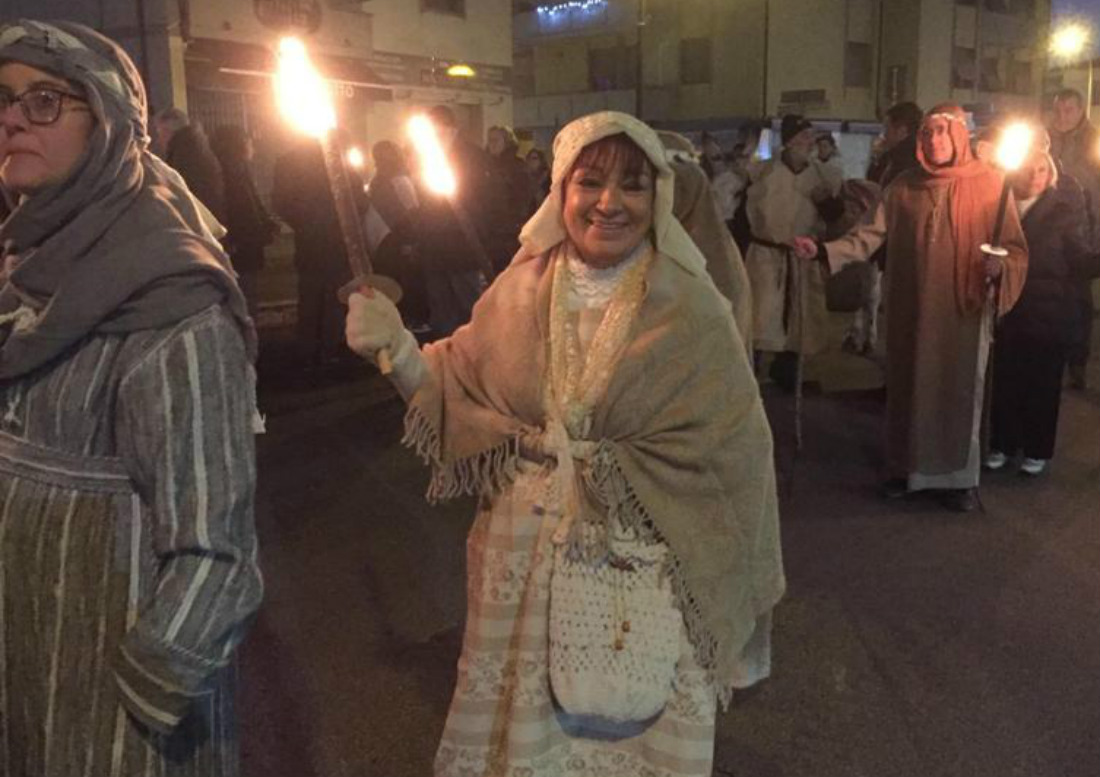