Renewal of the convention: Jesuits, PUCE – Idente Missionaries in Ecuador

In Quito, on February 3, 2020, an academic ceremony was held to sign the renewal of the agreement that the Society of Jesus and the PUCE Matriz have with the Institute of Idente Missionaries for the direction, administration and management of the PUCE headquarters in Ibarra and Santo Domingo de los Tsáchilas.

In addition to Fr. Dr. Jesús Fernández Hernández M.Id., President of the Idente Missionaries, the Rector, Vice-Rector, Prorectors of the other branches, the Academic Director, the Secretary General and other authorities of the PUCE Matriz were also present. The PUCESD was represented by the Prorector, the Vice-Rector and the Director of Students, the Leader of PUCEMAS. The PUCESI was represented by its Prorector, Vice-Prorector and Academic Director. The President was accompanied by two members of his Council: Dr. José Barbosa M.Id., outgoing Rector of the UTPL and Engineer Jesús María González M.Id.

The event began with a lecture to which Dr. Fernandez had been invited on “Christ in the Chair of Universities”, which aroused great interest among all those present. Among many other ideas presented, he said: “Without in any way neglecting the acquisition of useful knowledge, a Catholic University is distinguished by its free search for all truth about the nature of man and God” (John Paul II)… “Our communities – Jesuit and Idente – must be exponents of God’s presence in the world. This presence finds in Christ the supreme human and divine expression, that is the integral humanism sought by the wise; because culture and holiness are the binomial of success for the construction of that integral humanism of which Christ, the revealer of God and the revealer of man, is the Supreme Model. The classrooms of the Catholic University should be like a qualified laboratory of this humanism”… “Jesus Christ, in coming to this world, has brought the fullness of knowledge, the fullness of truth and of the truth that has to be taught in a perfectly organized way in all the chairs of all the universities, of all the academic centers of the world” (Fernando Rielo).

Then, before the signature of the renewal of the Agreement, the Rector, Dr. Fernando Ponce s.j., intervened and complemented what had been expressed, expressing among other wise reflections: “I as Rector, and as a Jesuit as well, am very happy with the signing of this Agreement because it ratifies the mission of the Catholic University and also corroborates that this mission is done with the collaboration of all sectors of the Church: the Idente Missionaries, the Society of Jesus, but also the committed laity,… All of us – Identes and Jesuits – consider ourselves collaborators among ourselves of Christ’s mission.

Not so much collaboration from one to the other, from this one to that one, because it is not that each one has his own mission; we have only one mission, which is finally the mission of Christ, to which we all collaborate, each one from our own specificities and from our particular charisma. Thank you, Idente Missionaries, for trusting us, the Society of Jesus; and for believing that with us you can also fulfill your mission of bringing Christ to the classroom, bringing Christ to society. 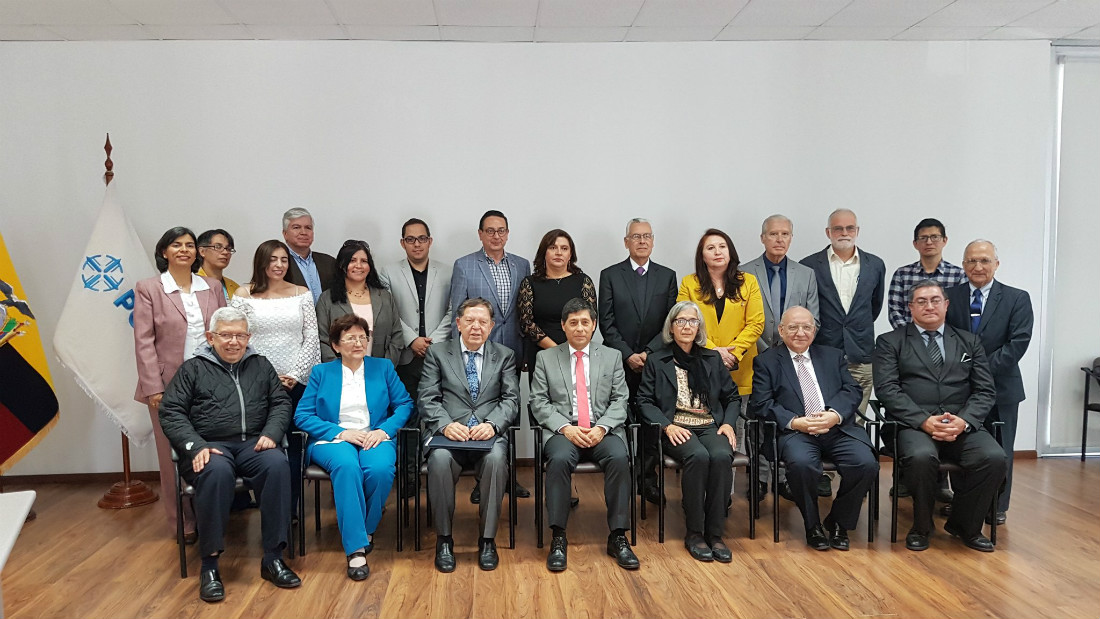 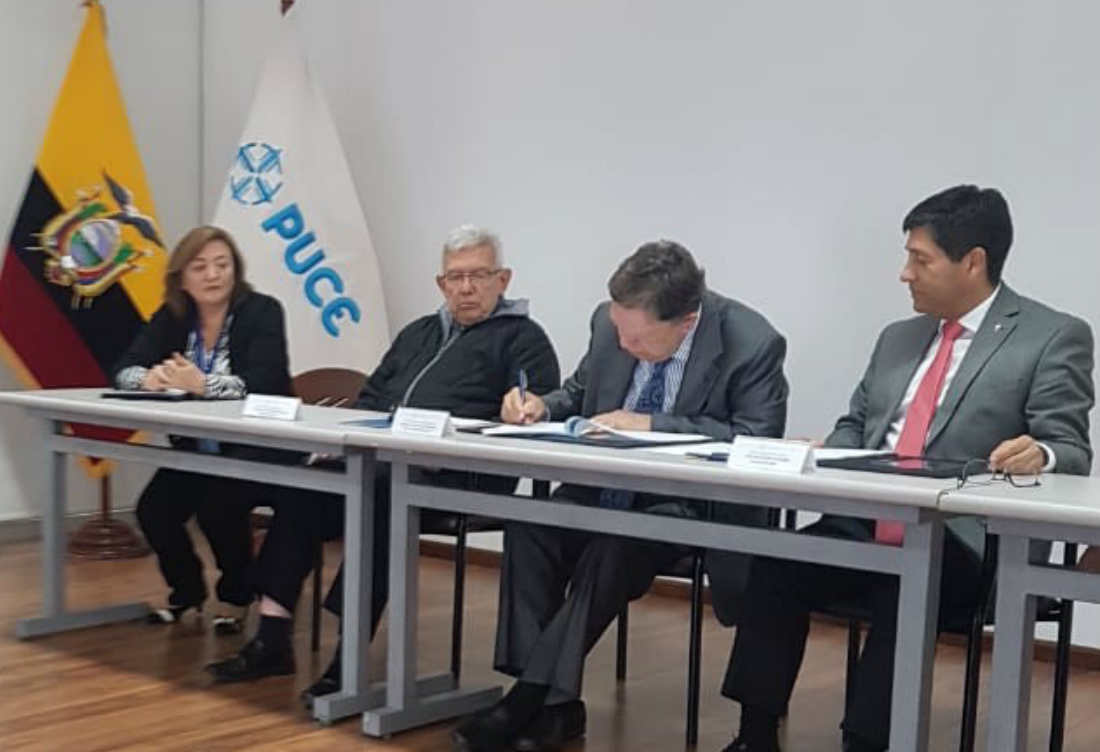 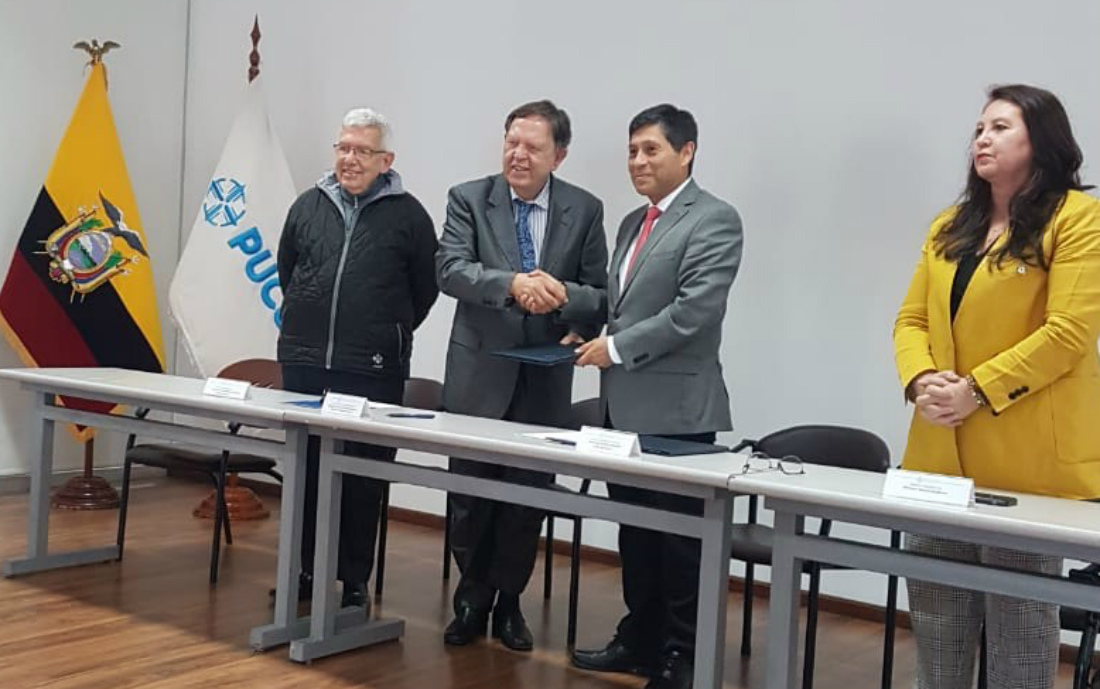 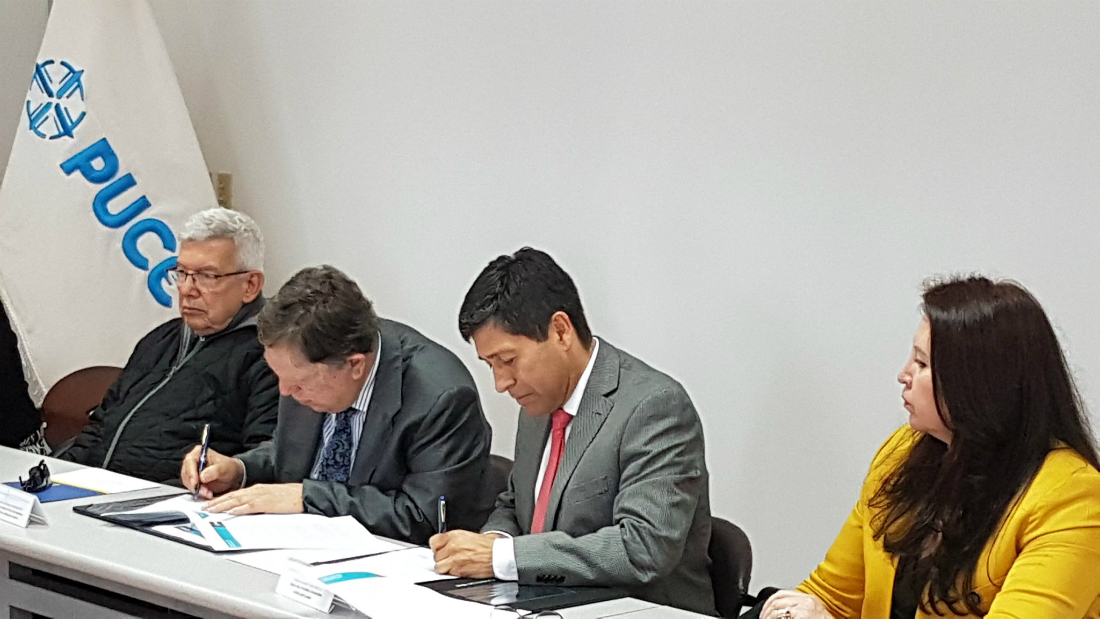 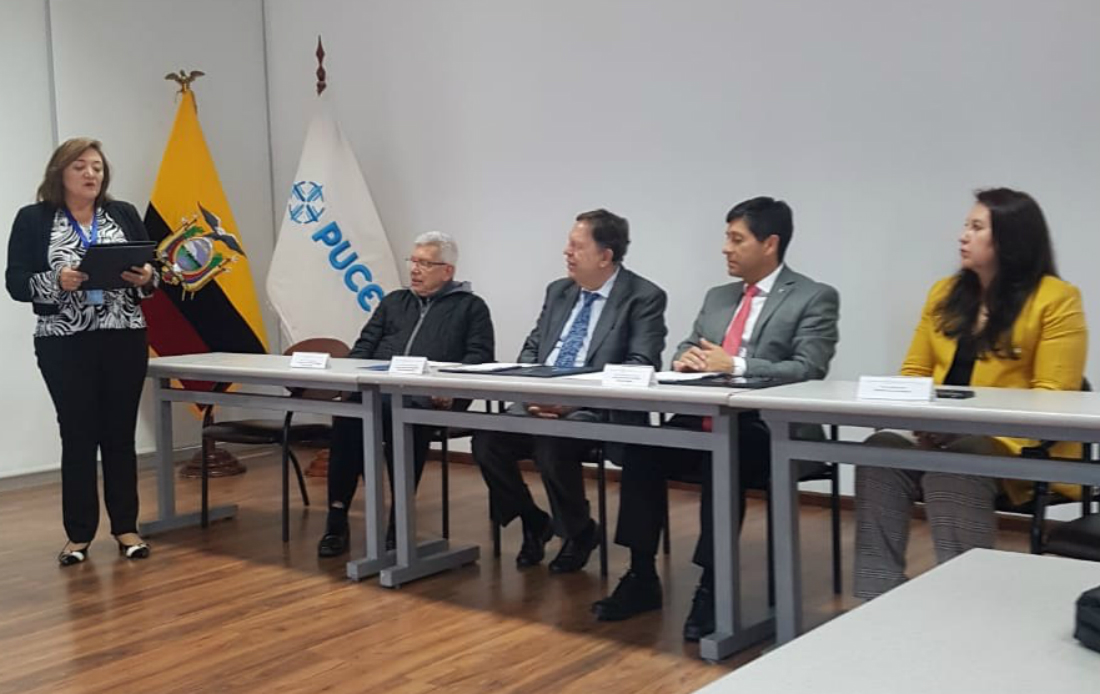