Meeting of Fr. Jesús Fernández with the Idente family of Loja (Ecuador)

In the context of his visit to the Idente mission in Loja, especially to the Universidad Técnica Particular de Loja, the president of the Idente missionaries, Fr. Jesús Fernández, had a very important meeting with the Idente family of Loja. It was on Sunday, 9 February, in the university chapel of the UTPL. This Eucharist was a grace from which many people, members of the Idente Family, Idente Youth (about 300) could benefit, so that some people had to stand. In the homily, our president spoke of the meaning of being like children, of living the prayer that is generosity, of the need for our heart to be on its knees, in a state of supplication, to receive the light that is given to us as a gift in the Eucharist, a light that we are called to share with others with joy. After the Eucharist our president greeted the people closest to the Idente family and the families of the missionaries from Lojano, who also received a special grace. 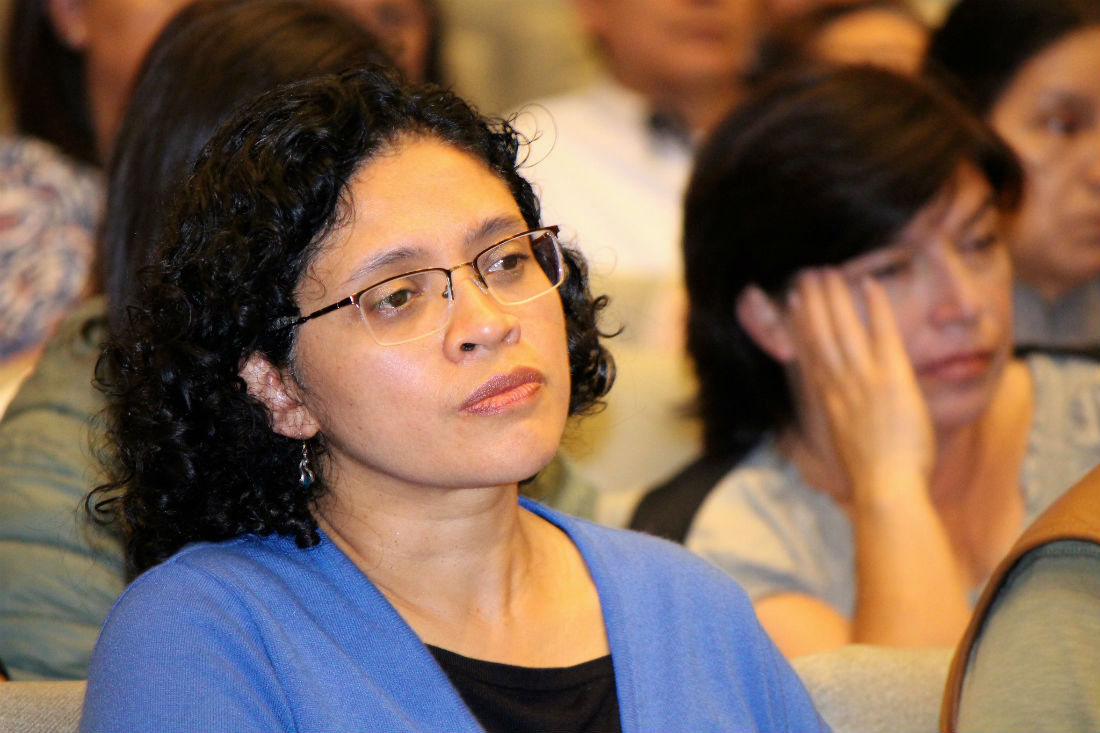 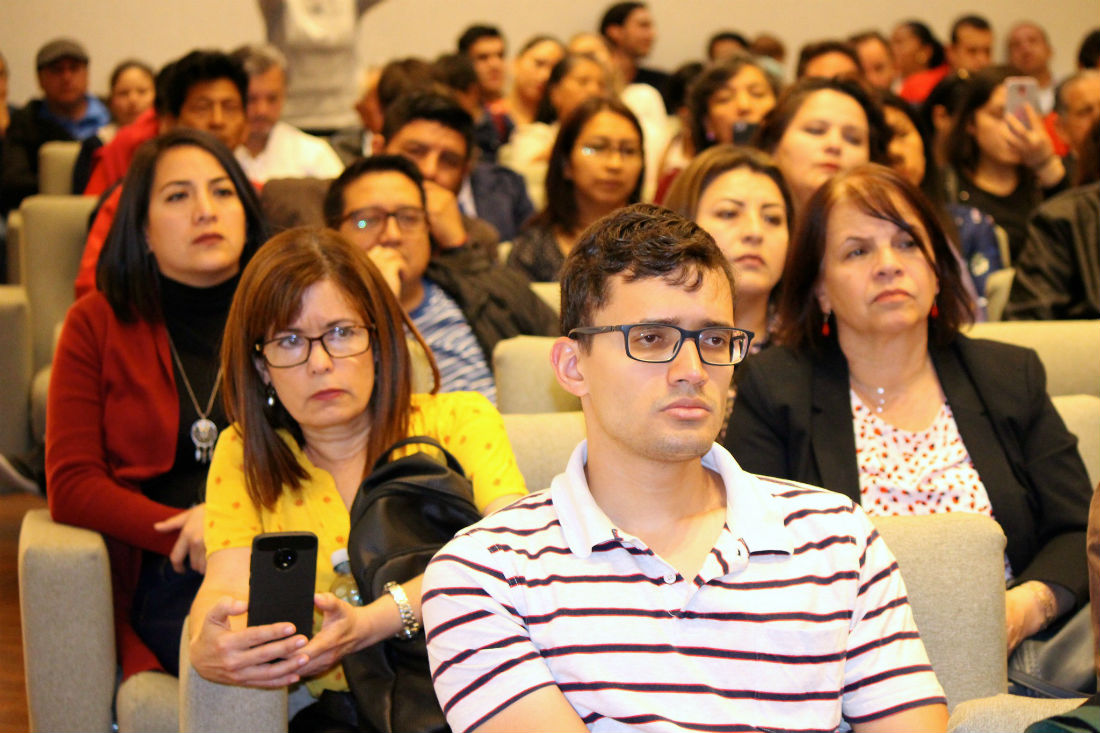 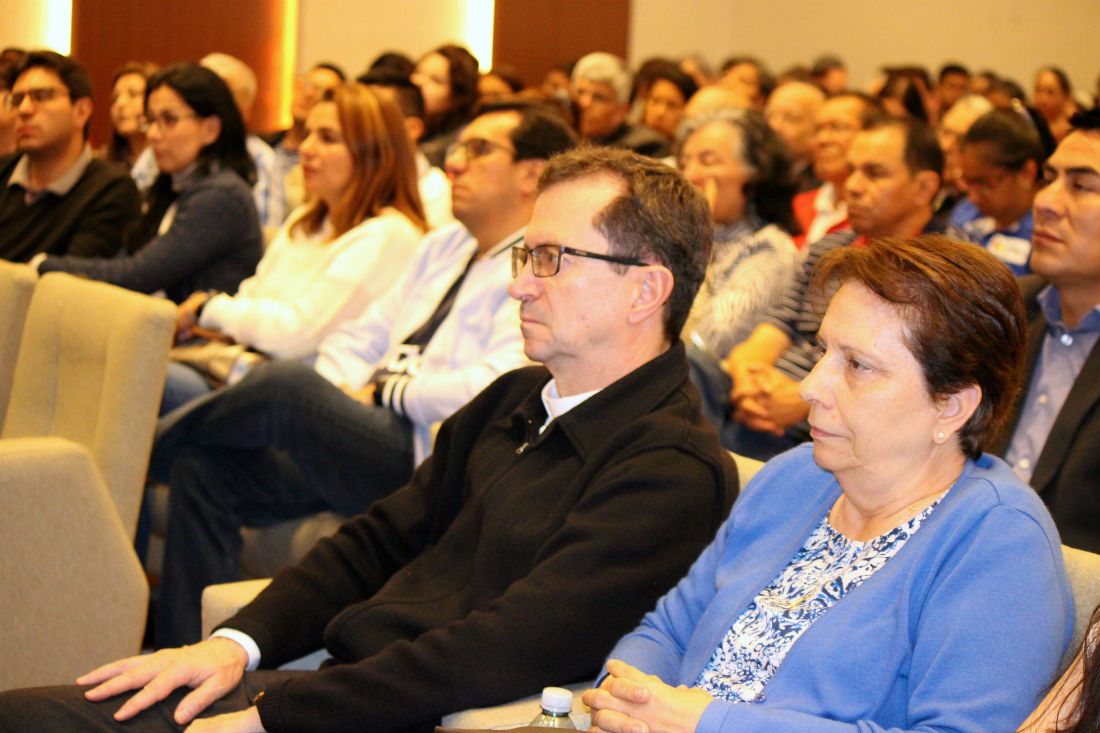 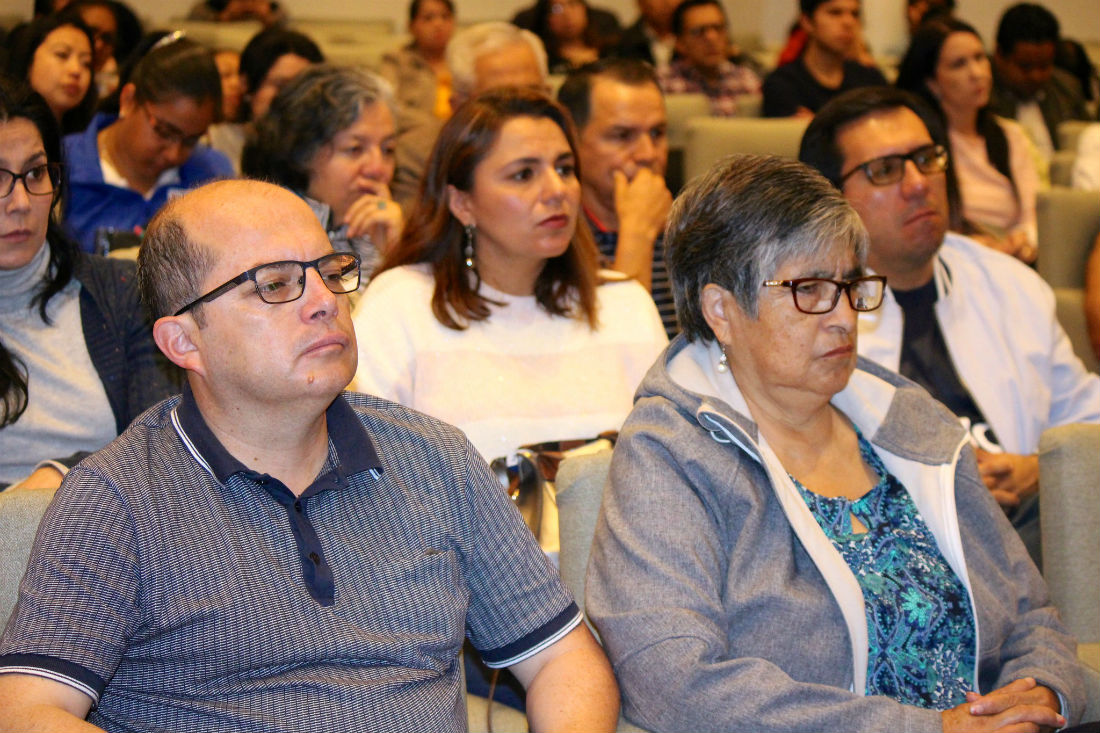 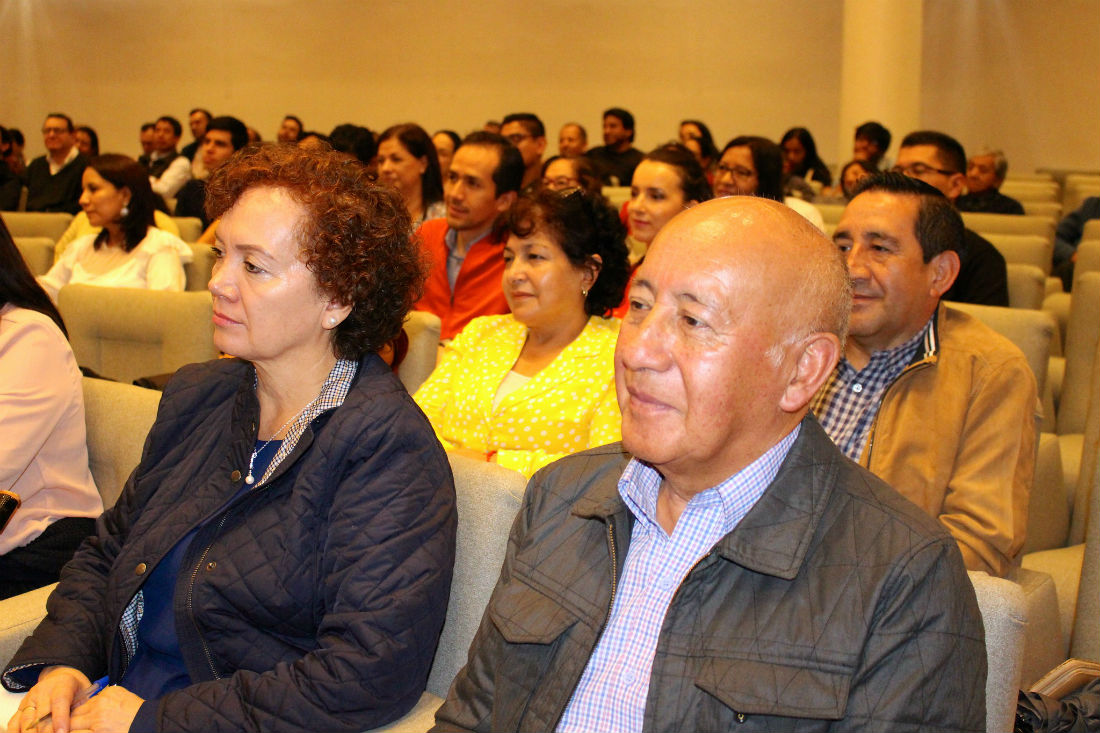 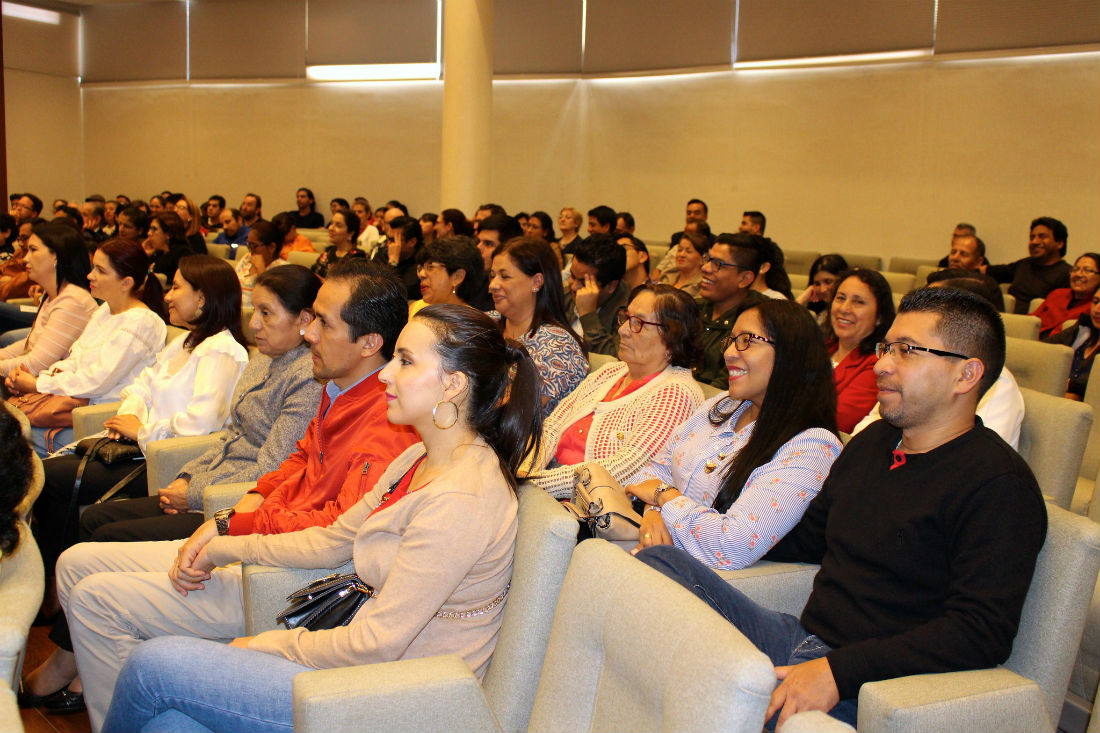 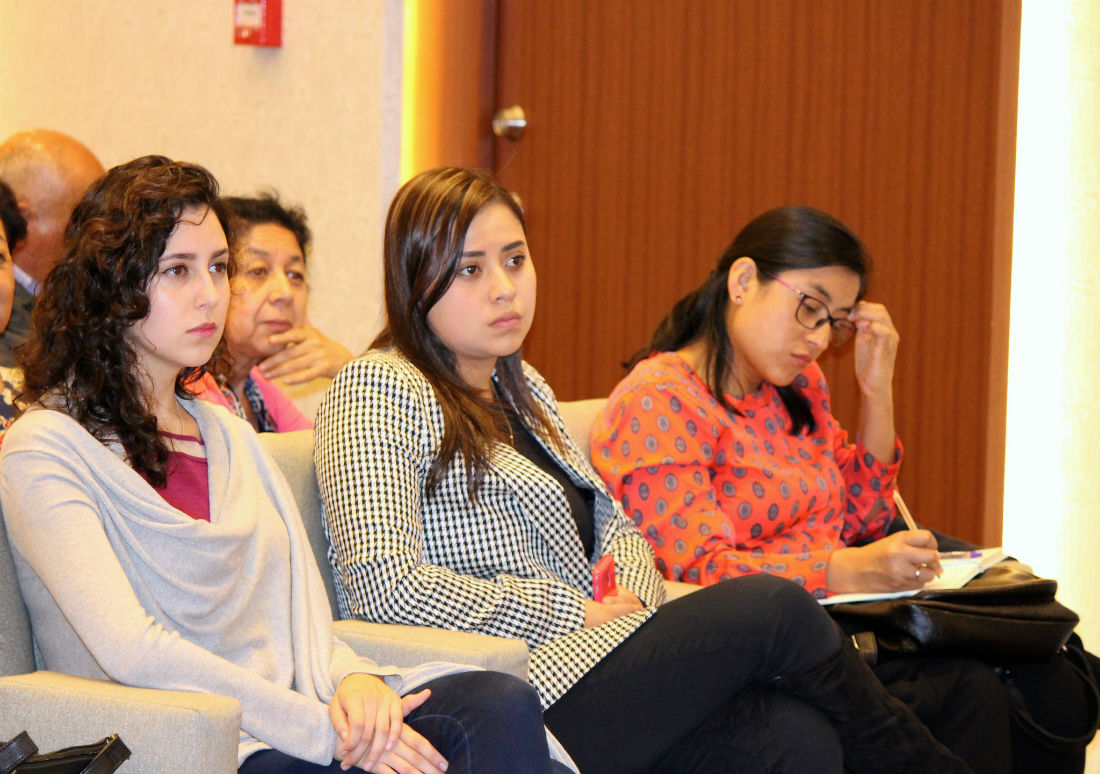 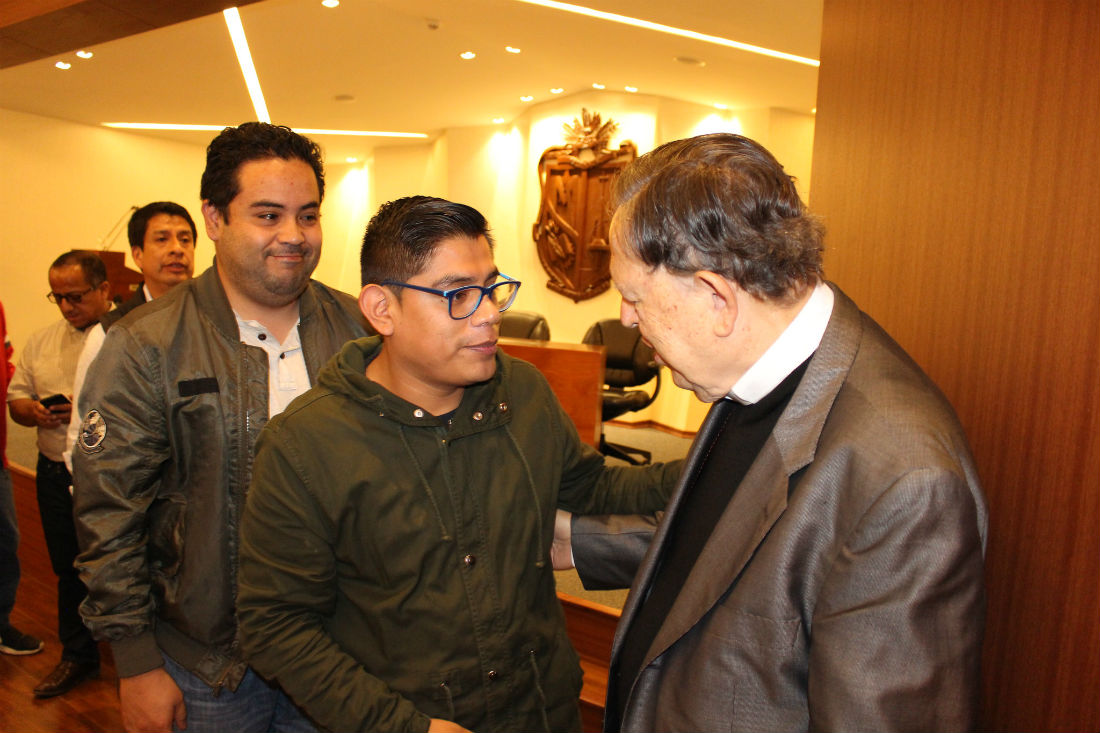 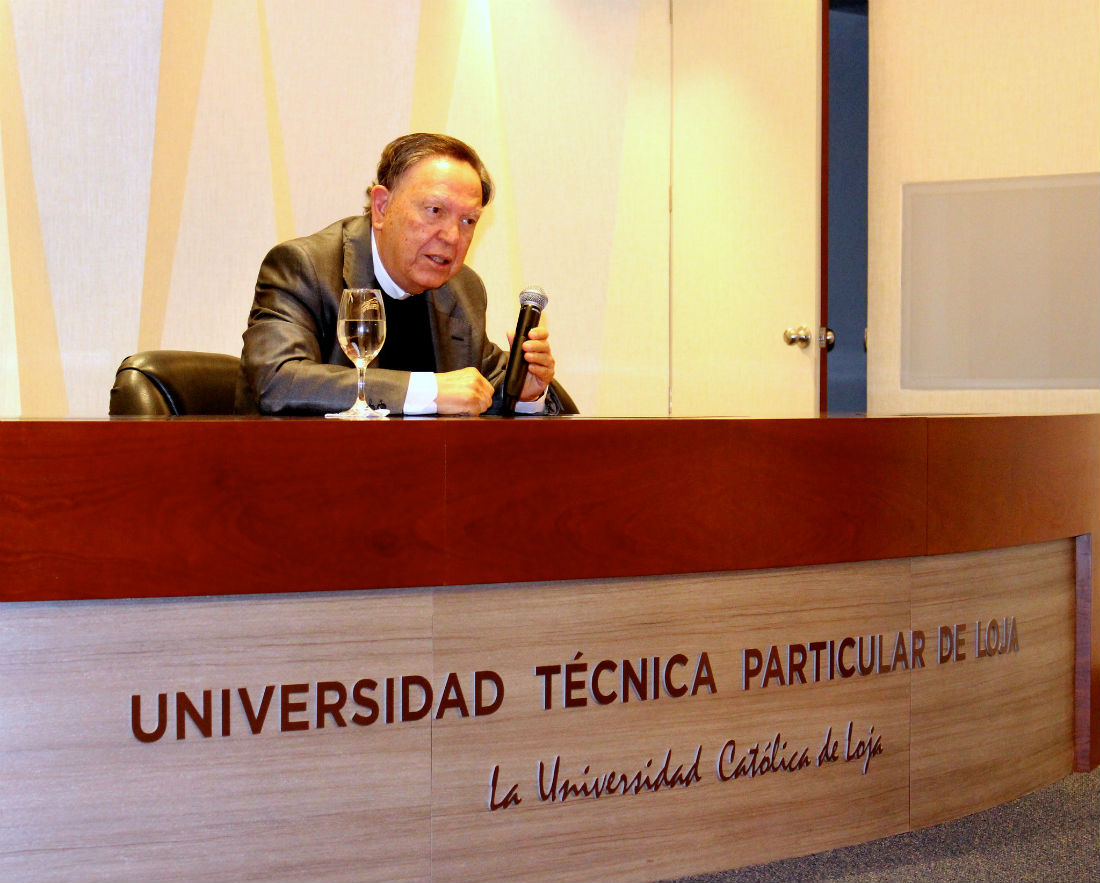 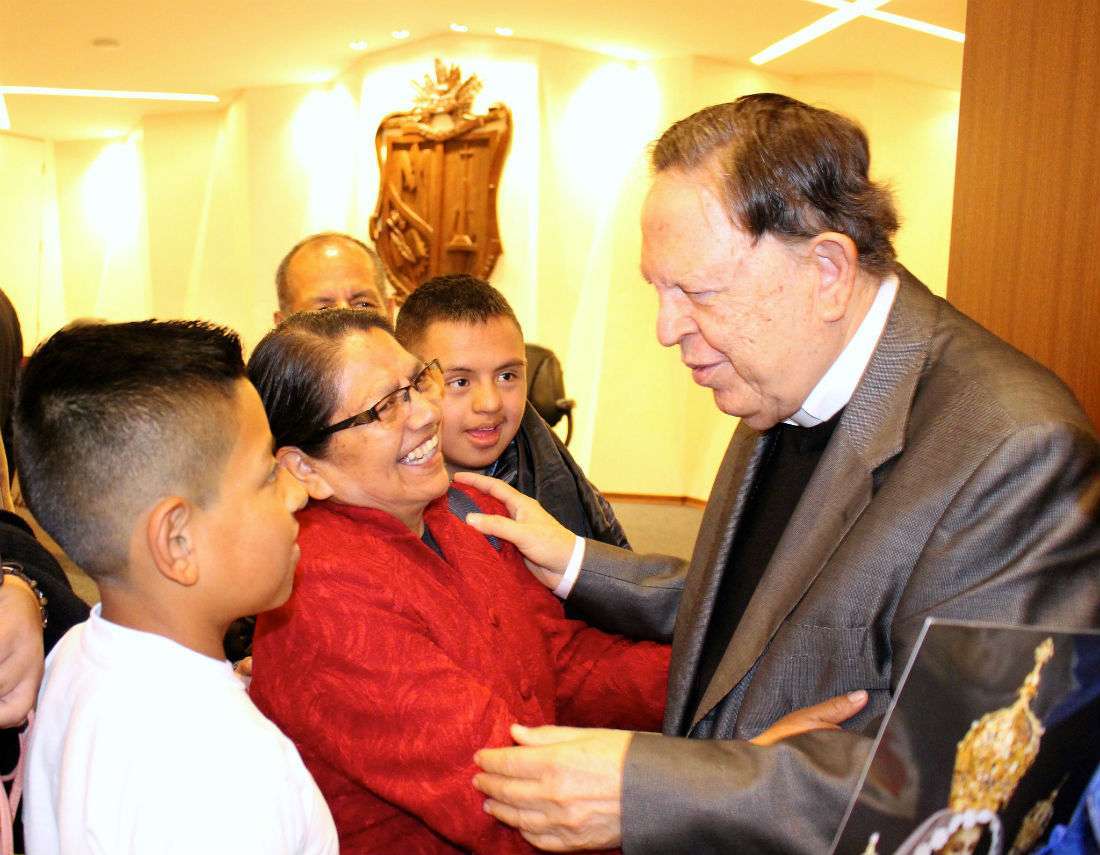