Traditional Athenaeum of the Idente Family and Idente Youth in Javier (Pamplona, Spain)

On Sunday, December 16, for another year, in the Diocesan Center of Xavier, the Idente missionaries and the Idente Youth of Javier and Pamplona celebrated the Christmas Athenaeum as a prelude to these festivities, assisted by around 100 people.

This Christmas Athenaeum, around the Birth of the Child Jesus, has become, year after year, an authentic meeting of families, friends of the Idente missionaries of Pamplona, ​​Yesa, Sangüesa and Javier. It is an encounter where friendship is renewed, while enjoying the different performances that the children prepare, led by the missionaries Identes Neema and Neethu, in order to make happy their parents and family.

The act began with the carol song “A Bethlehem in every home” and continued with the representation of the Birth of Jesus, realized by the children of Yesa; then several carols and performances accompanied by the flute, violin and accordion were sung. The protagonists of these activities were the children. Finally, the Ecuadorian colony of Sangüesa sang Christmas carols of their country. It is important to note how a friend of the missionaries Identes, Hipólito Rico, who was not well, made every effort to assist and accompany his grandchildren in the carol which he had rehearsed, so that they could offer chocolate to the Child Jesus. The athenaeum ended with an agape and it was the opportunity to talk among all and renew the friendship that is emerging between all the friends of the Idente community.

The atmosphere of this Christmas afternoon was of great joy and intimacy and was characterized by the simplicity and innocence of the children. While saying goodbye, the people expressed their gratitude for the afternoon so pleasant which they had spent. 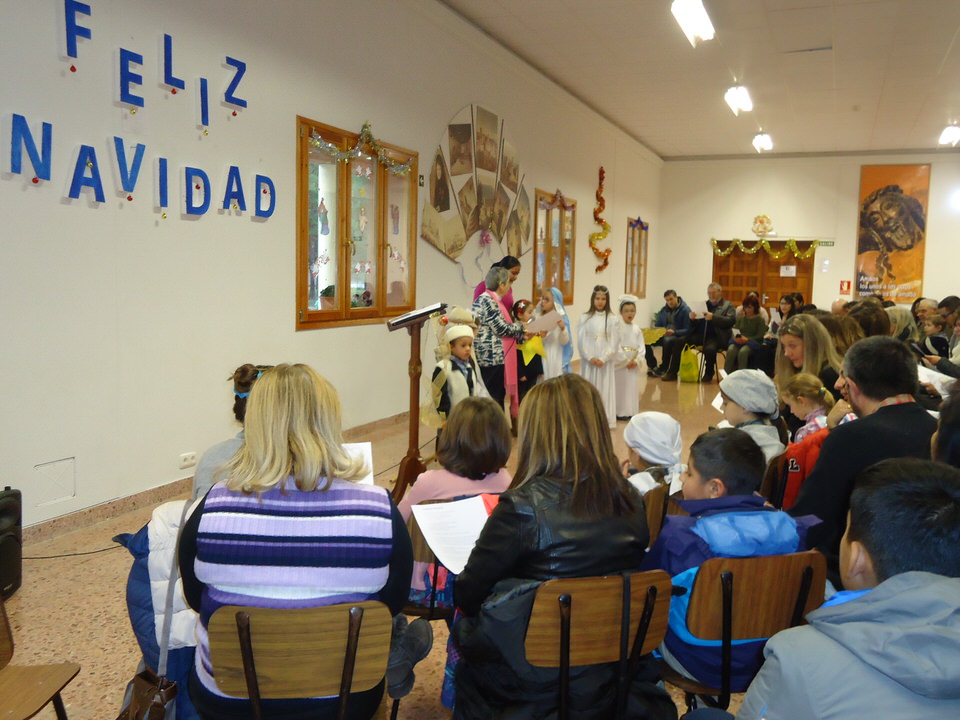 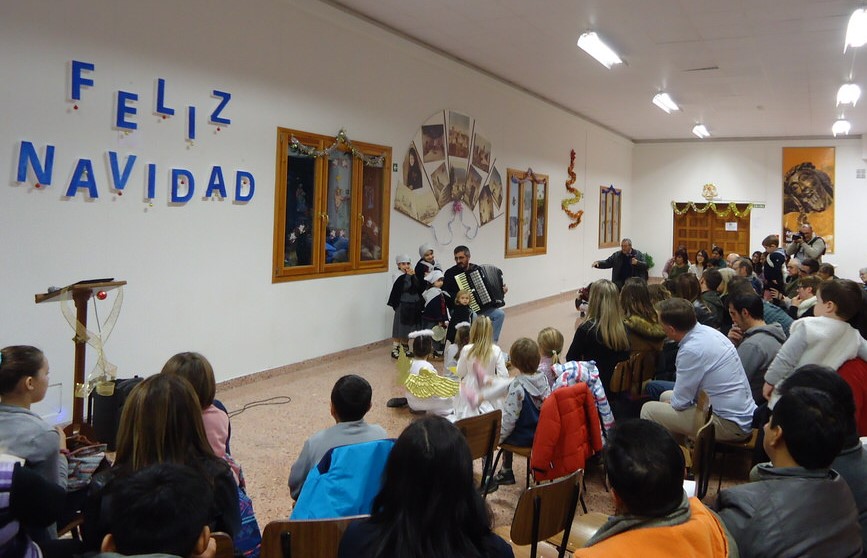 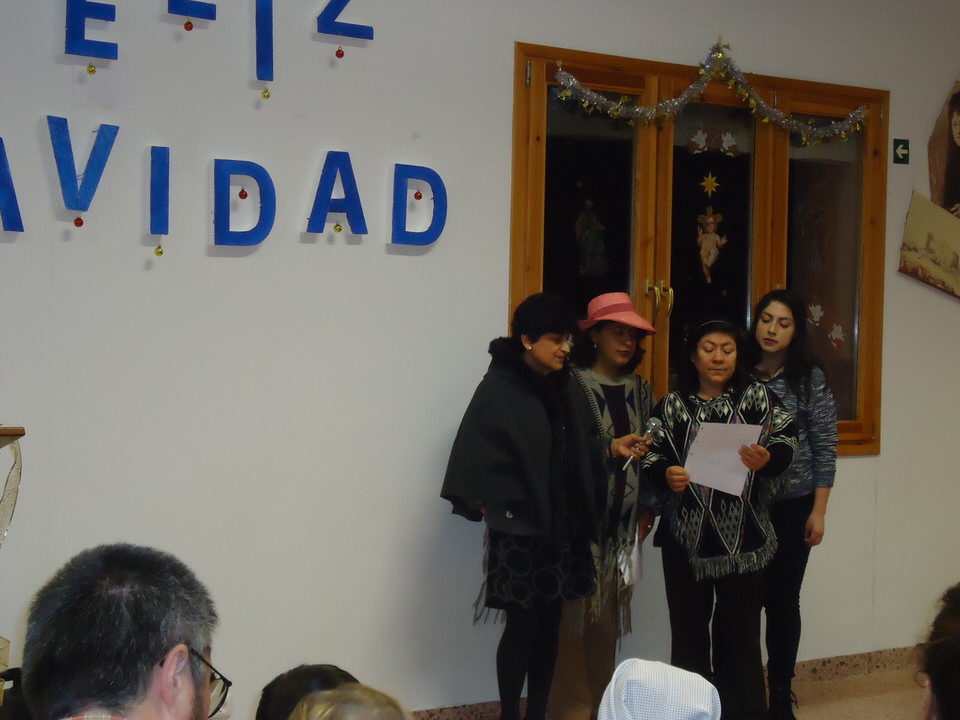 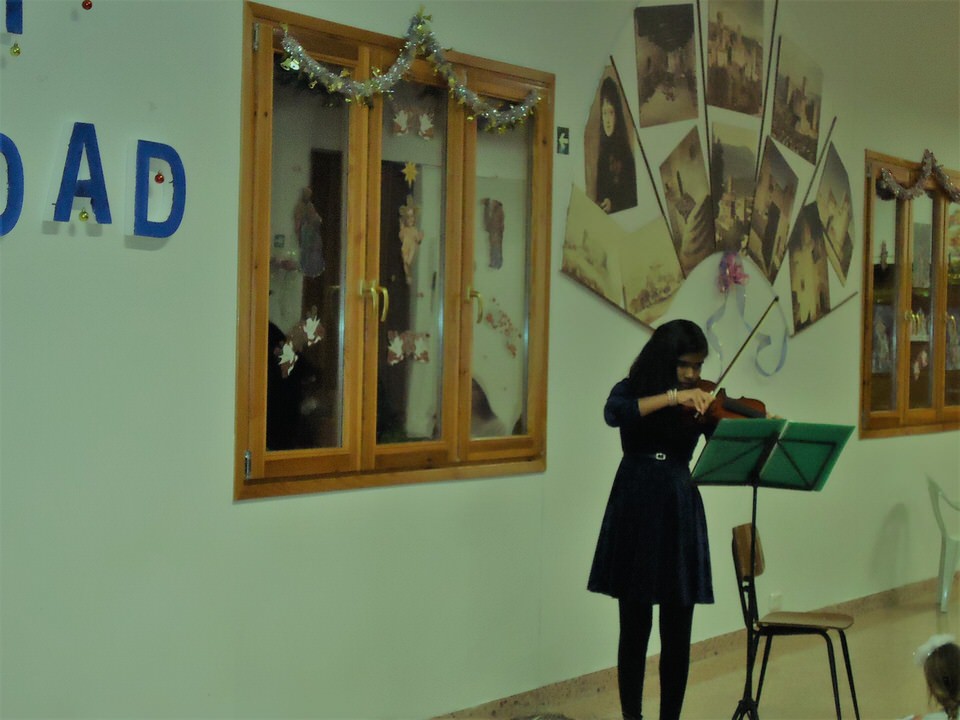 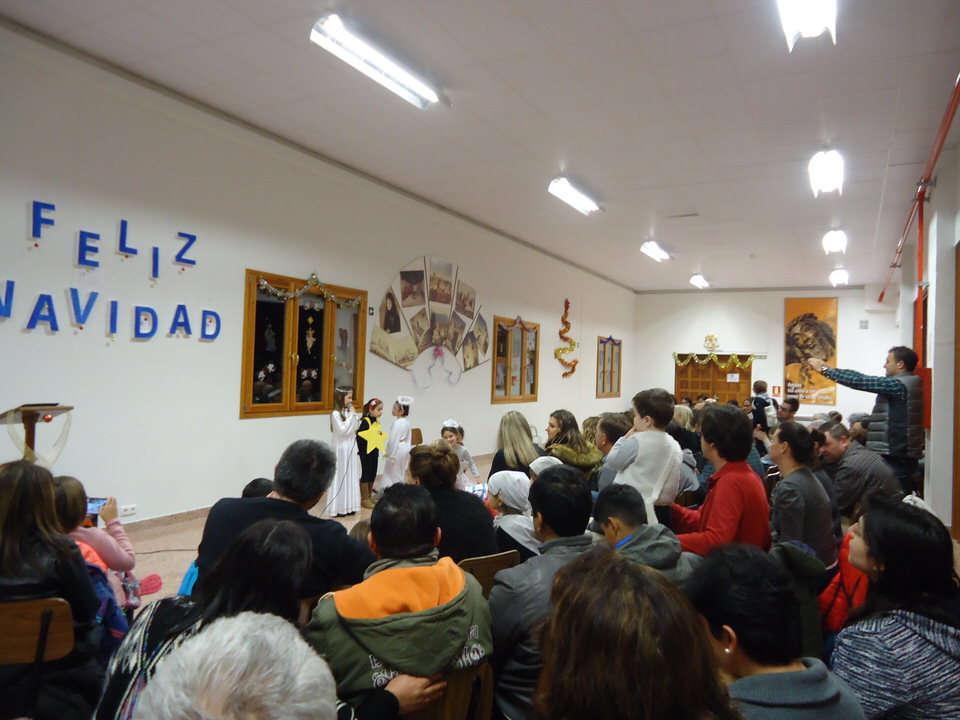