First Communion Retreat in NY: the kingdom of heaven belongs to children

By Press Office28 May, 2019EE.UU., Idente news, Norteamérica
No Comments

In this Easter time the parish of Our Lady of Solace-St. Dominic’s (Bronx, NY) held a retreat with children preparing to receive their First Communion. The Director of Religious Education, Leonardo E. Soliman invited Sr. Luz to give a talk, in which the children reflected about Christ’s desire to speak to them about the kingdom of our Heavenly Father and how His kingdom belongs to no one else but the children. Furthermore, they learned that Christ won this kingdom for them personally, bringing and establishing it in their hearts through the Holy Eucharist.

In addition, a re-encounter was organized by Sophia and Vanessa, young women from the Bronx who attended the Motus Christi retreat in Huntington, Long Island. They collaborated together to reunite young adults at the Magi Residence, house of the Idente women missionaries, where they shared lunch together. They gathered together to share lunch, which everyone helped to prepare. It was with a true sense of community that they happily enjoyed each other’s company. 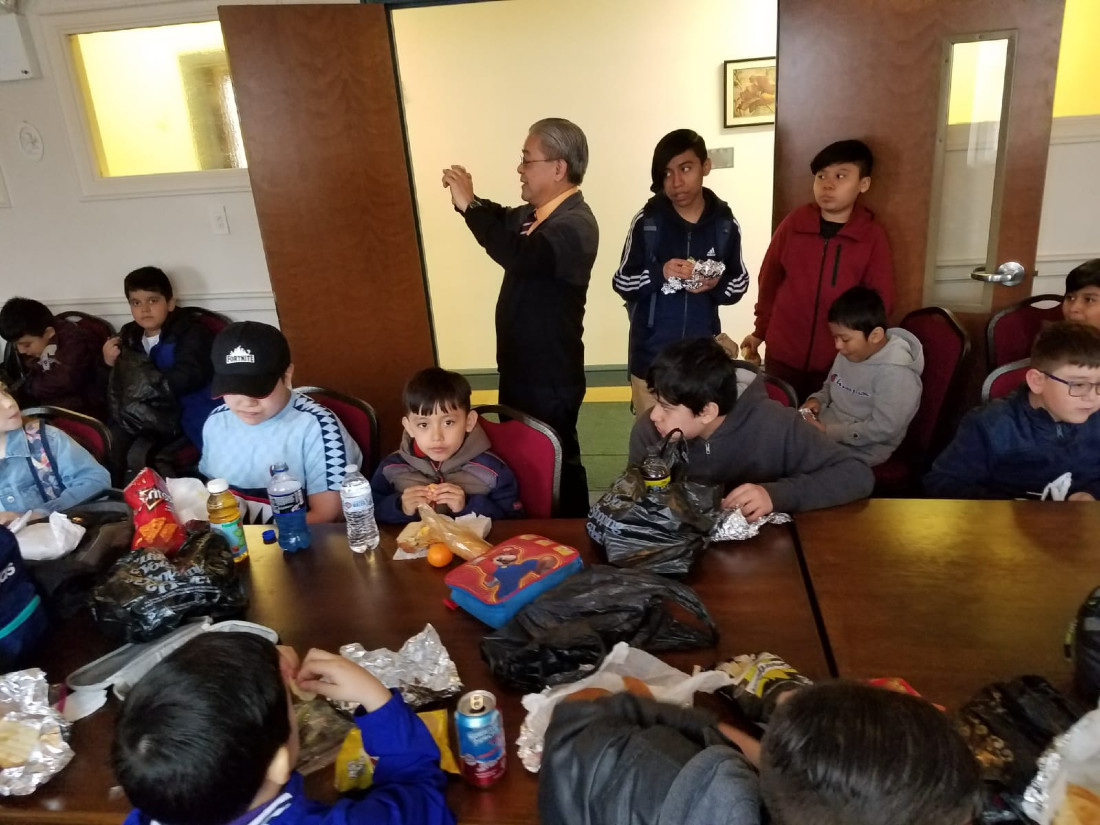 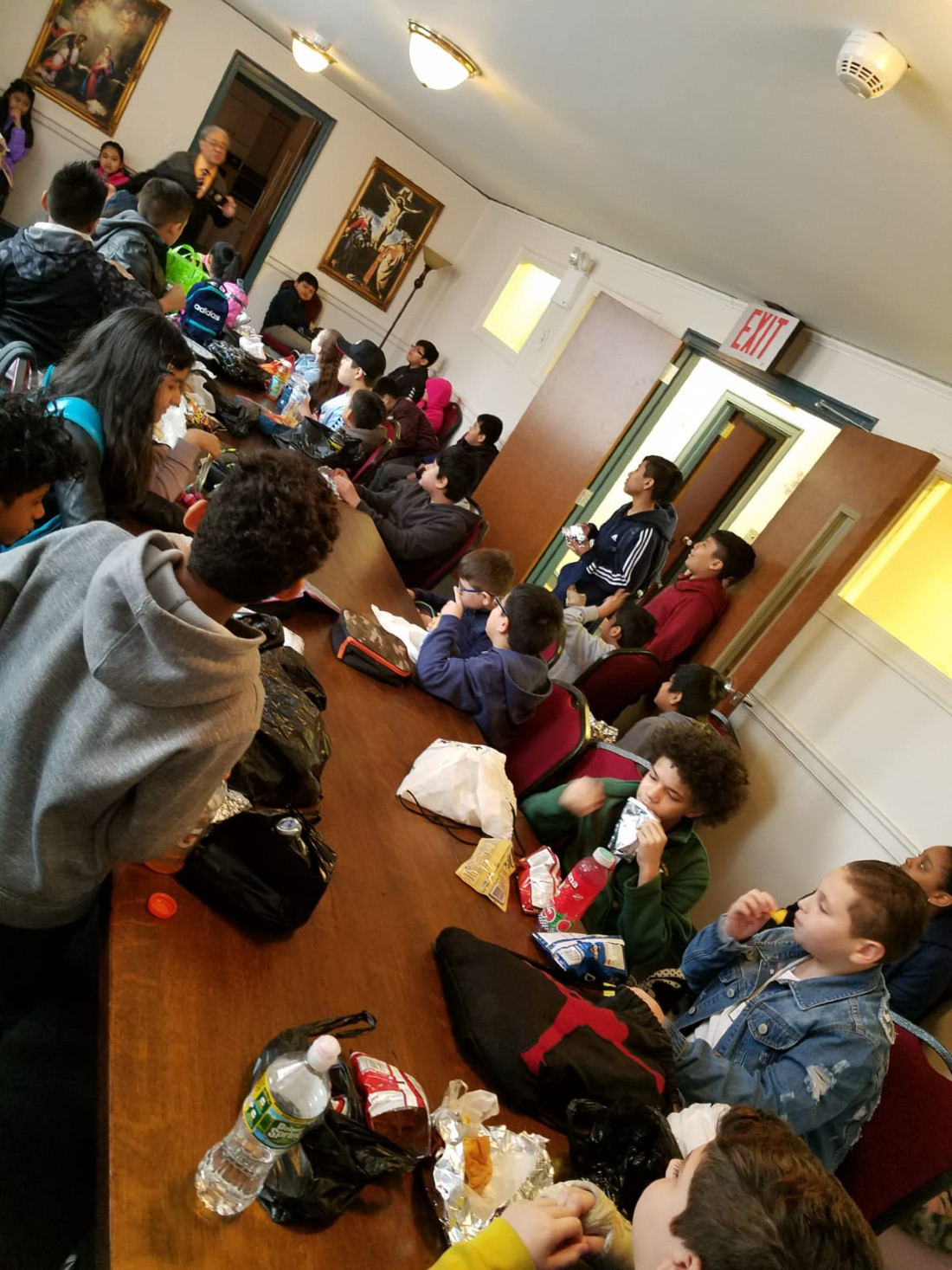 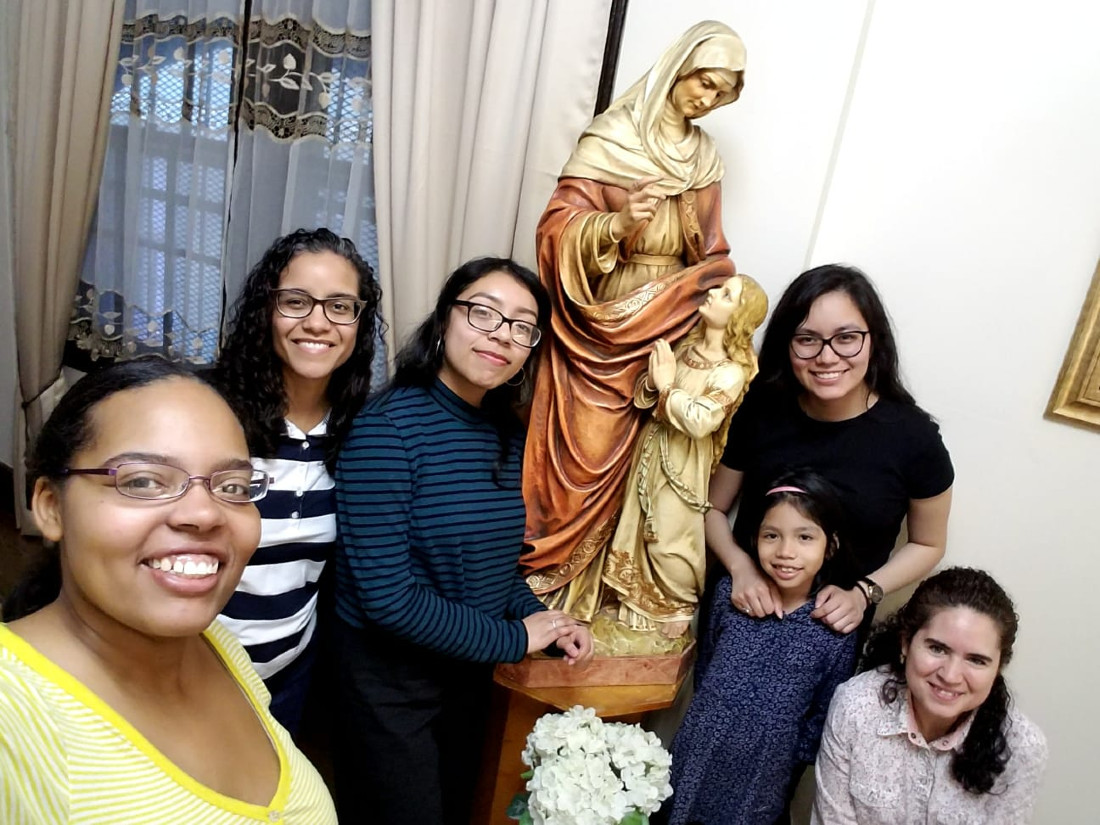