The particularities of the new forms of consecrated life in the different states of life: purpose of the Fifth World Meeting in Rome

With 130 participants from 22 countries, the Fifth Meeting of the New Forms of Consecrated Life began today, June 13, 2019, in Rome. This meeting is an expression that indicates those institutions, or ecclesial families, other than institutes of religious life and secular institutes, that appeared in the context of the Second Vatican Council. The theme of the gathering is: “Opening Paths: Consecration and States of Life in the New Forms of Consecrated Life”.

Jesús Fernandez, president of the Identes missionaries, expressed that what distinguishes consecrated persons is the aspiration to mystical union and holiness, and that, in order to help the Church to be a leaven of holiness, the consecrated life must have moral authority. In turn, M. Margarete Binder, international head of the Spiritual Family “The Work”, commented that she had recently been able to tell Pope Emeritus Benedict XVI about this meeting and the Pope recommended them not to forget the three ‘p’s: patience, perseverance and prayer. Finally, Father Rodrigo Carrizo, president of the “Verbum Dei”, said that the new forms are a road under construction that we are preparing for those to come.

Distinguishing between baptismal consecration and charismatic consecration, both in the celibate state and in the married state, and identifying the well-known essentials of these new forms of consecration, are some of the challenges proposed by Lourdes Grosso, idente missionary and Director of the Secretariat for Consecrated Life (Spanish Episcopal Conference).

After the work in groups, Friedrich Bechina, FSO, Undersecretary of the Congregation for Catholic Education, focused his reflection on the relationship between different states of life, within the same institution, and the definition of the ecclesial family as a new form of consecrated life.

The central aim of these meetings is to bring together the institutes and associations of pontifical and diocesan right, already approved as consecrated life, or in the process of being so, to deepen the common traits of these new charisms. The conclusion will be presided over by H.E.R. Mons. José Rodríguez Carballo, OFM, Secretary of the Congregation for Institutes of Consecrated Life and Societies of Apostolic Life.

The coordination team of the meeting is composed of members of the Missionary Fraternity Verbum Dei, of the Spiritual Family The Work and of the Institute Id of Christ the Redeemer, women and men idente missionaries. The sessions will take place in the Enrico De Ossò Holiday Home (Via Val Cannuta, 134 – 00166 Rome). 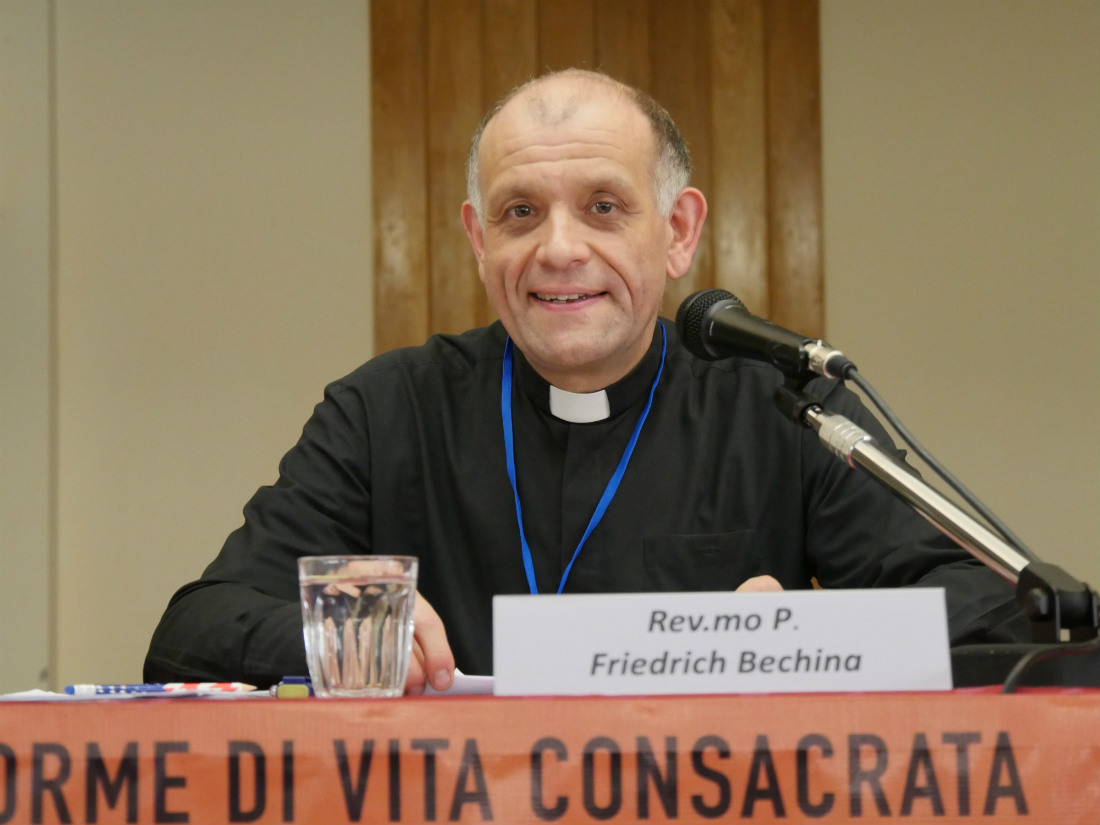 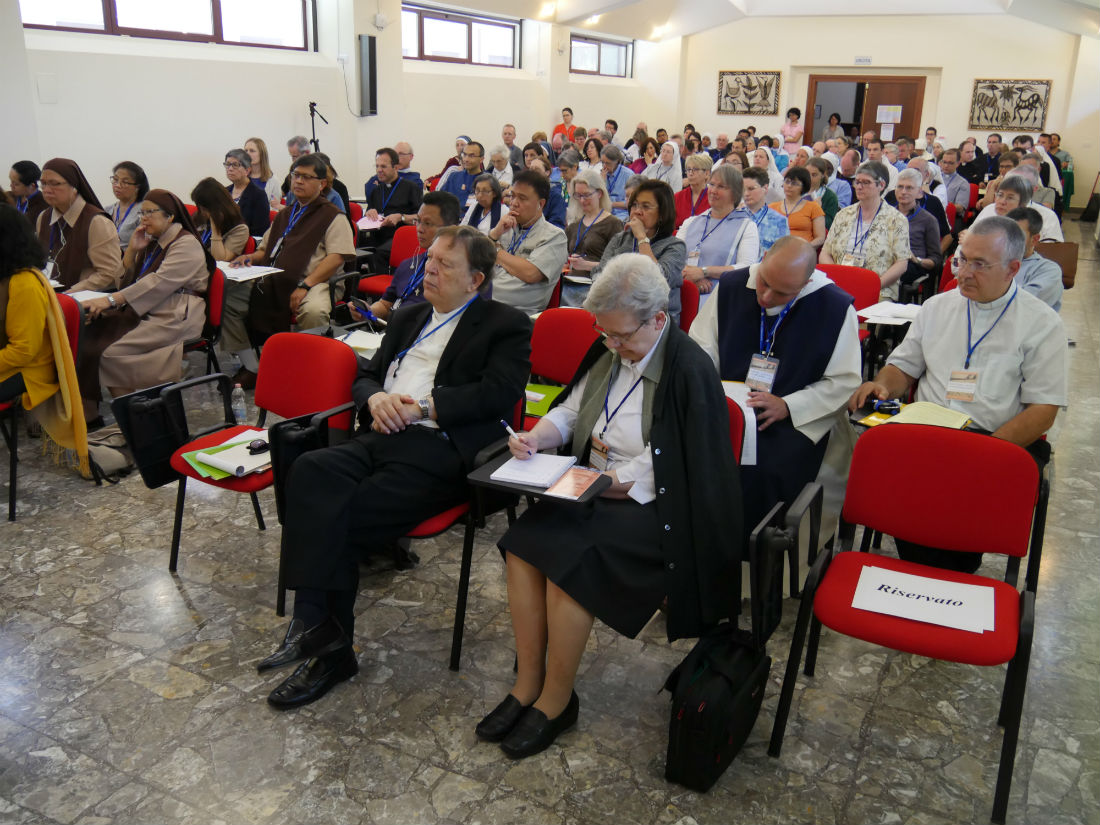 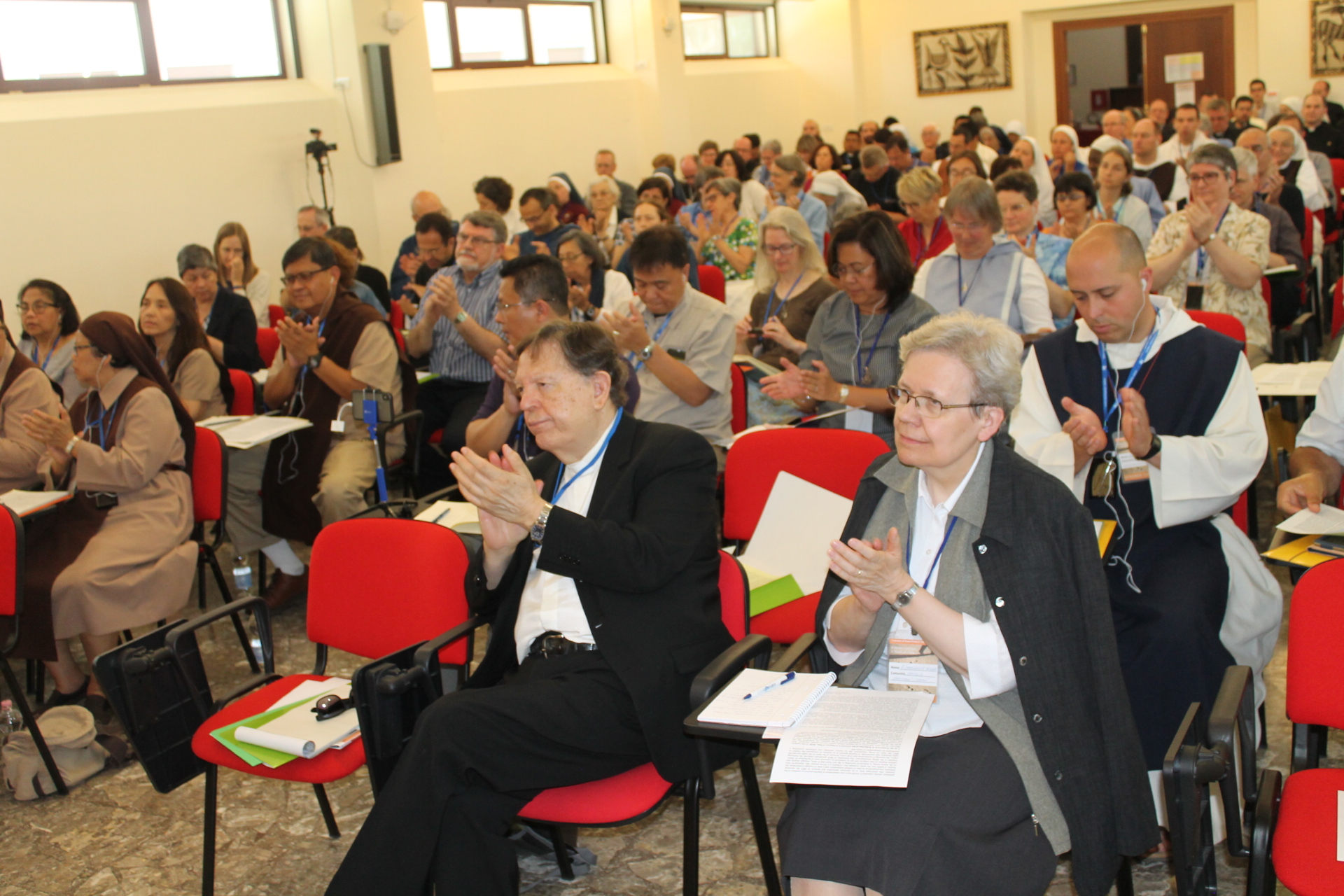 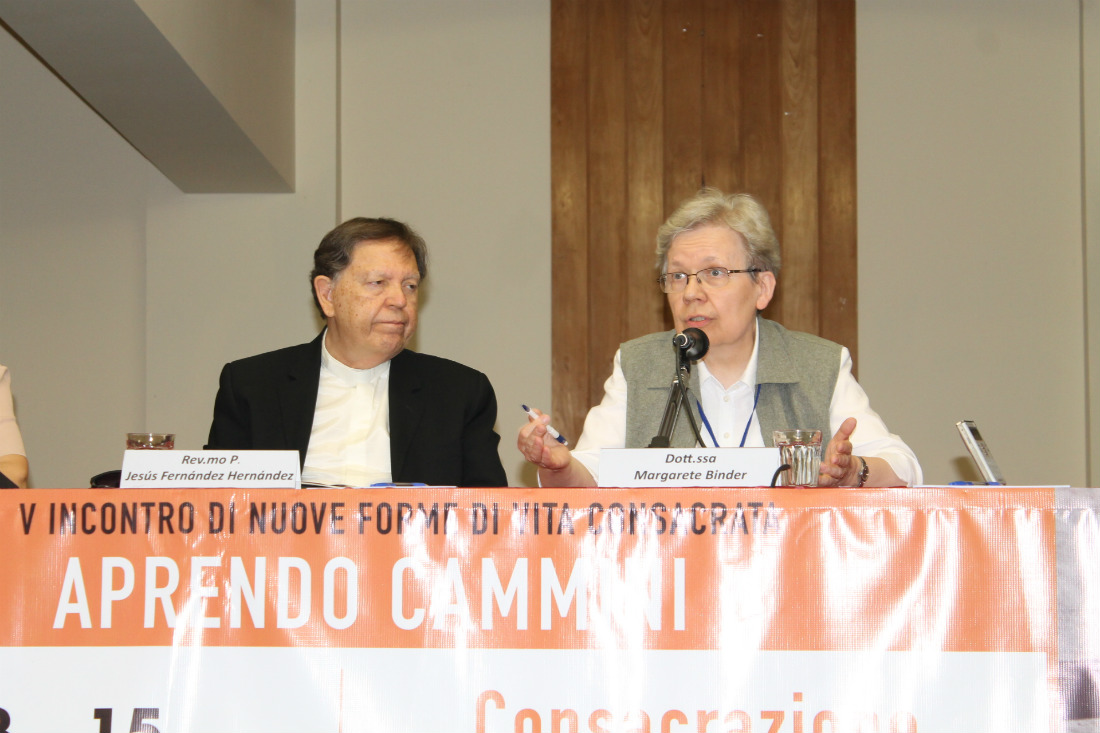