Angola, Cameroon and France: United by the Jacobean Route online

Who would have thought that being in front of Yaoundé’s Mount YeYé, I could know Mount Irago! This is how one of the participants began her contribution to the artistic evening. And it is that the Route of Saint James is an unexpected and beautiful gift for its participants.

On August 2, Angola, Cameroon and France were invited to the virtual artistic evening of the Idente 2020 Jacobean Route.

We had the grace to listen to the testimony of José Manuel, who has done the Idente Jacobean Route on 11 occasions and he expressed the impressions that had remained in his heart: the joy of arriving at the Cathedral of Santiago and embracing the apostle, which is like arriving in heaven, and the impression of the suffering Jesus in the Garden of Olives comforted by an angel, Saint Joseph, through an image found in the church of Saint Francis of Villafranca del Bierzo, which remained in it as the most important part of the Route.

We also enjoyed a dance that represented how Jesus is with us at all times, a song played on the guitar, and poems. Eleuthère showed us a power point on the route of the previous years . Jean, as presenter, shared passages from the Message of the President of the Idente Missionaries, Fr. Jesús Fernández Hernández.

We will share the poem “Gratitude” by Bertha and the poem “I have met a young atheist” from the book “The Children of the Encounter” by our Father Founder, Fernando Rielo, with which the evening closed.

The participants enjoyed the meeting with others, even if it was only virtual, and the beautiful things that had been shared, leaving us in joy and with a renewed spirit to continue doing the Way and to meet again. 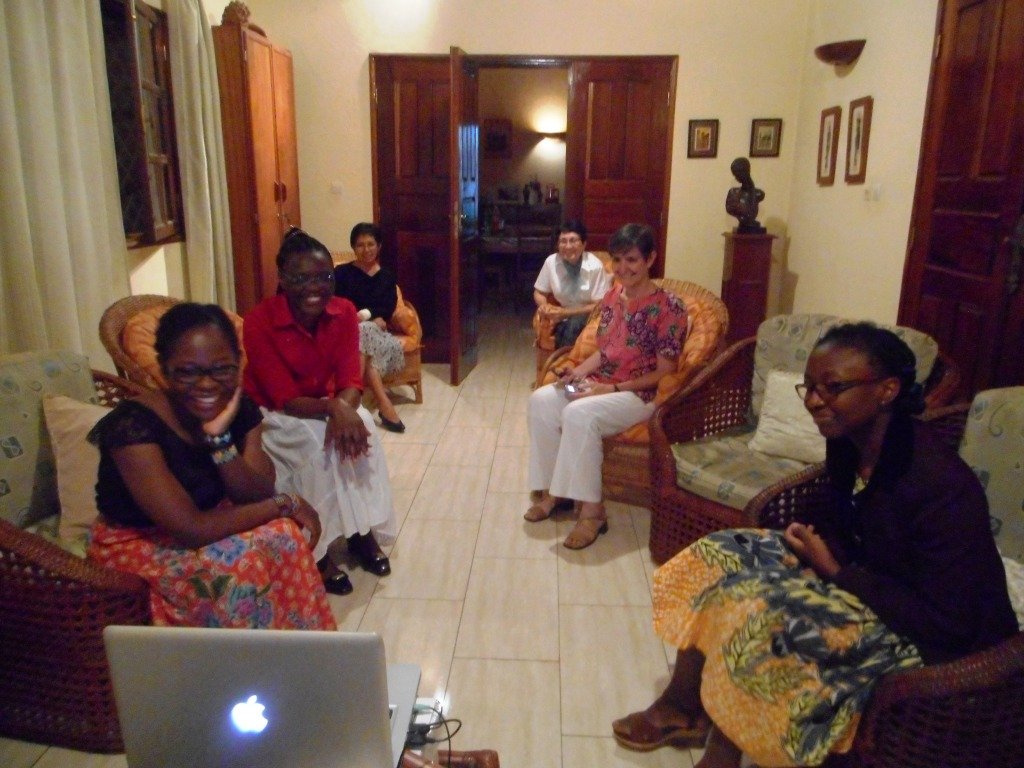 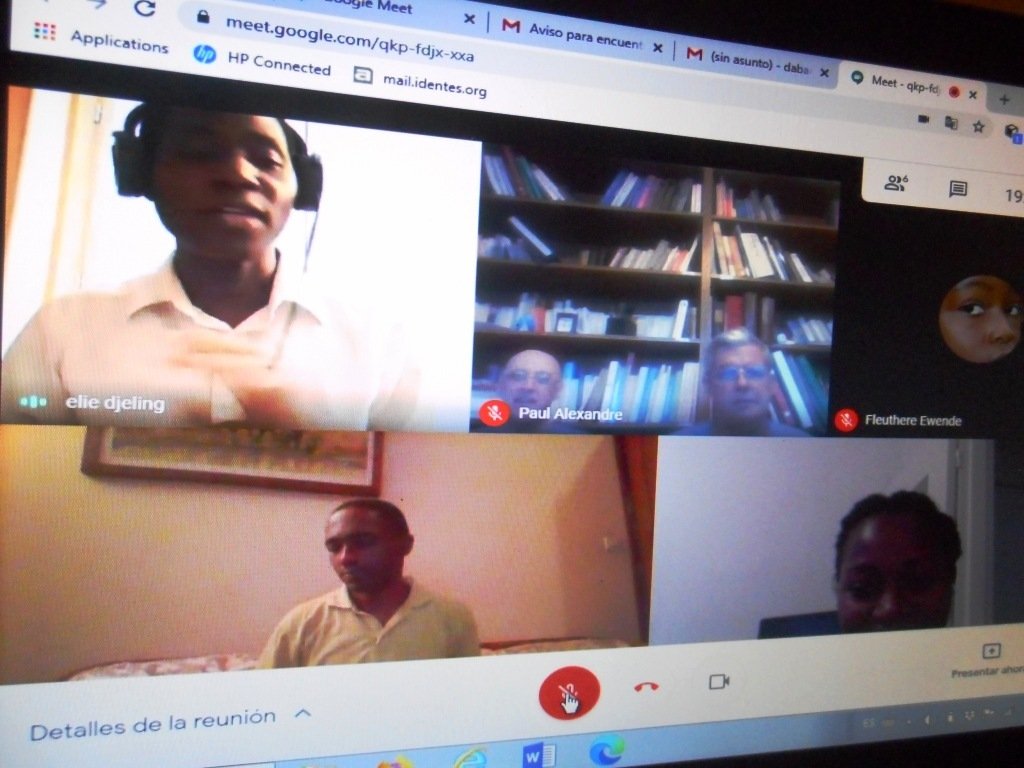 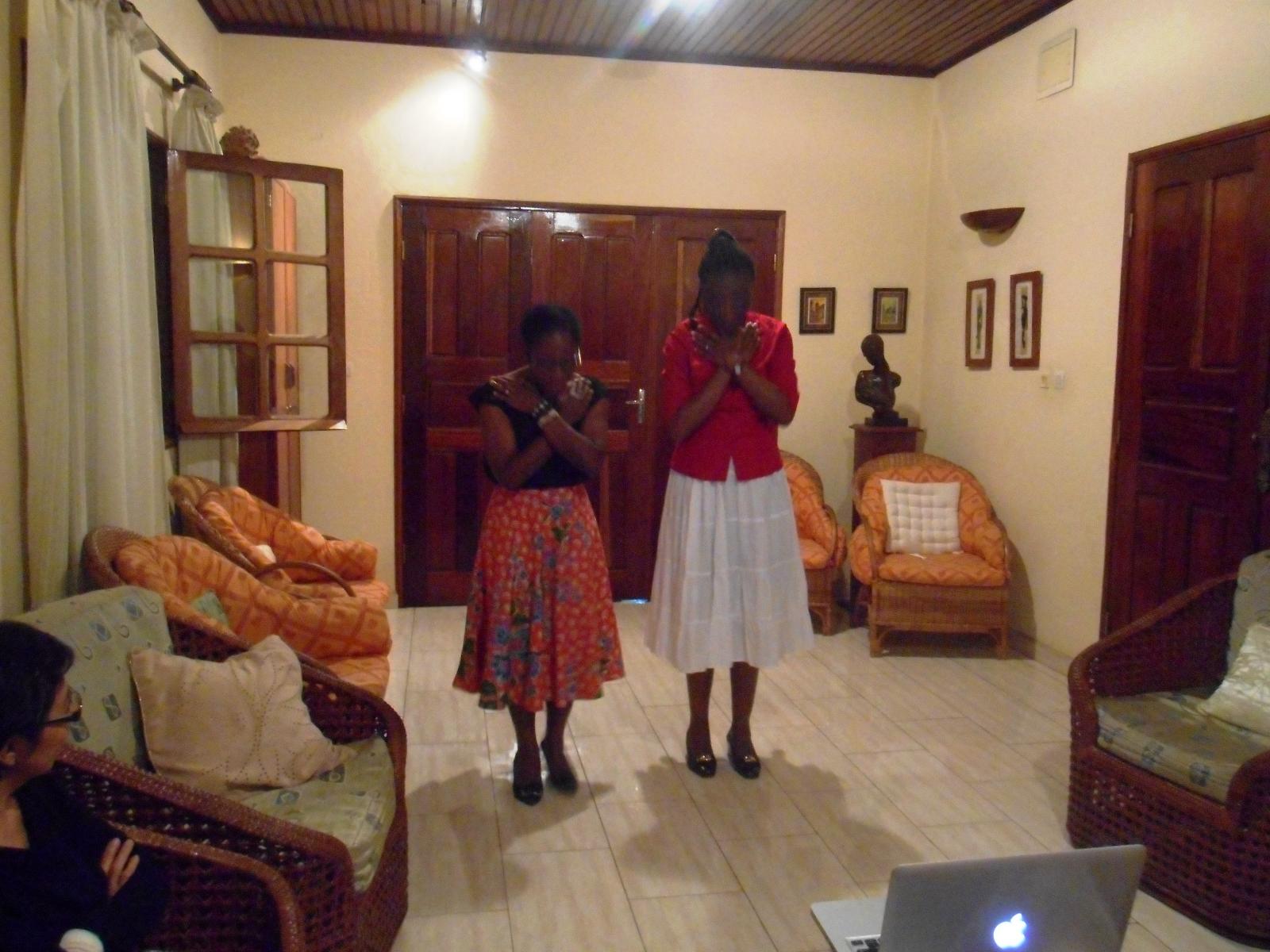 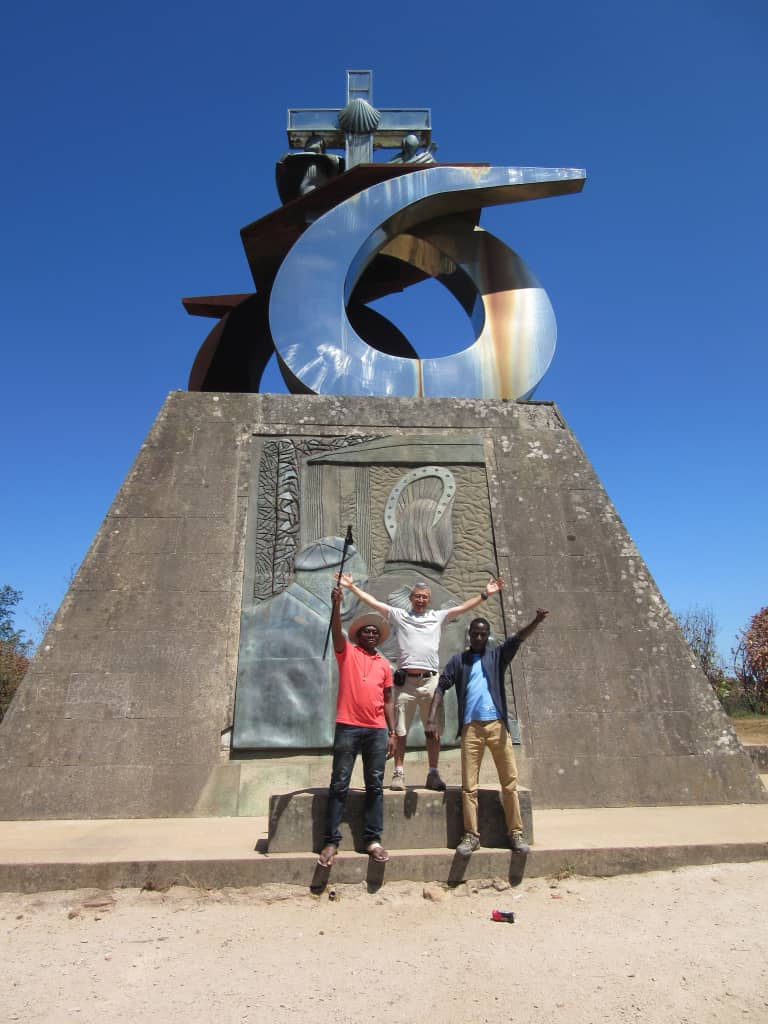 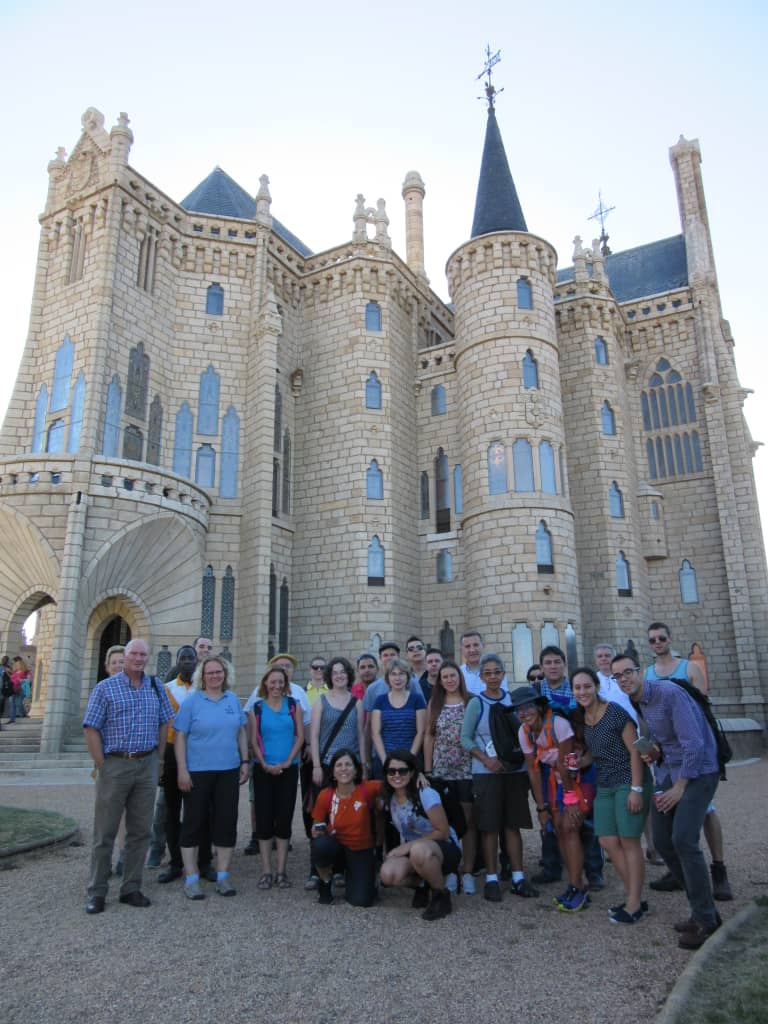 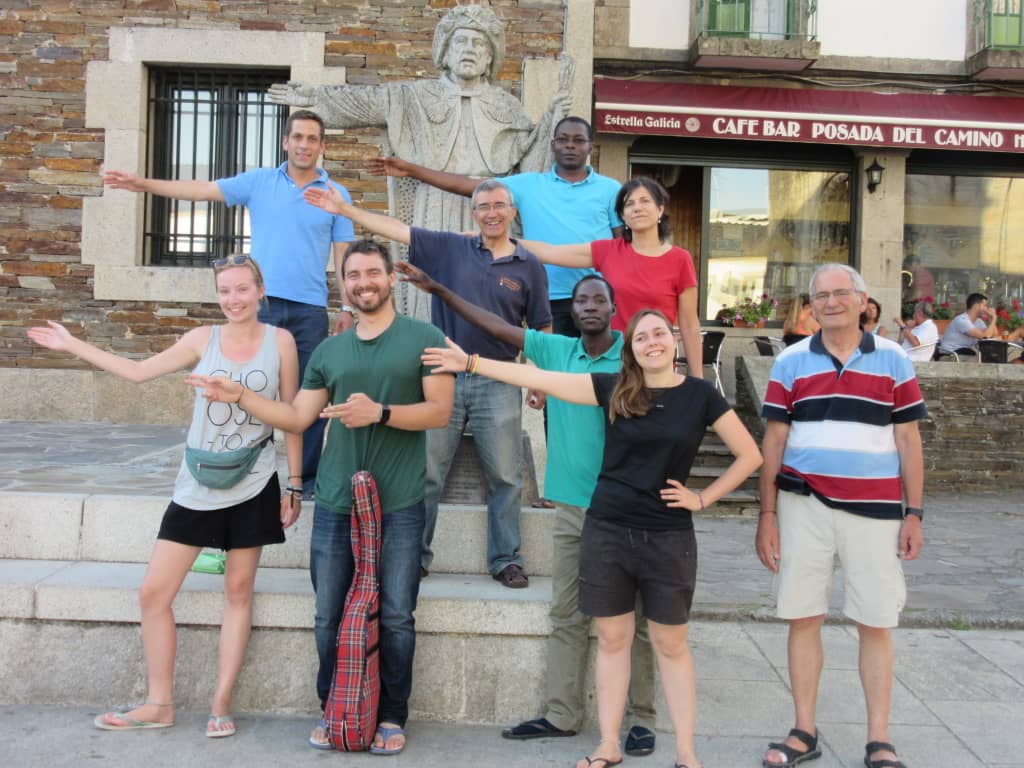