On Saturday, September 7, in a Eucharist presided over by Monsignor Fernando Ramos, Apostolic Administrator of Rancagua (Chile), in the chapel of Santa Teresita de la Compañía, our brother Luis Carlos Riaño Sanabria, of Colombian origin, received the Ministries of Lectorado and Acolitado, necessary in his process of formation towards the Priestly Order. Concelebrating with the bishop were our brother priests, Ricardo Bachiller, provincial superior of Chile of the idente missionaries, and Ángel Rodríguez, territorial delegate of Rancagua.

The ceremony was attended by missionaries from Santiago and Rancagua, members of the idente family and parishioners from the area.

The Eucharist was celebrated in a familiar atmosphere. In his homily, Monsignor Fernando Ramos stressed the importance of vocation in a world that needs more and more references for Christian witness, which can only come from a personal encounter with Jesus Christ.

The provincial superior read the decree by which our brother was granted the institution of ministries after which Monsignor Fernando Ramos gave the bible and the chalice as a sign and commitment of the ministries received.

At the end of the Eucharist our brother Luis Carlos thanked everyone and gave a testimony about the gift of vocation. At the end of the ceremony, Monsignor Fernando Ramos was very open to all the people who came to greet him. He has also been asked to visit the Monastery of Our Lady of Mystical Life which is run by idente missionaries.

Let us pray to God, through the intercession of our Father and Founder, so that our brother may achieve perseverance in a life of holiness and service in the mission that Christ has entrusted to him. 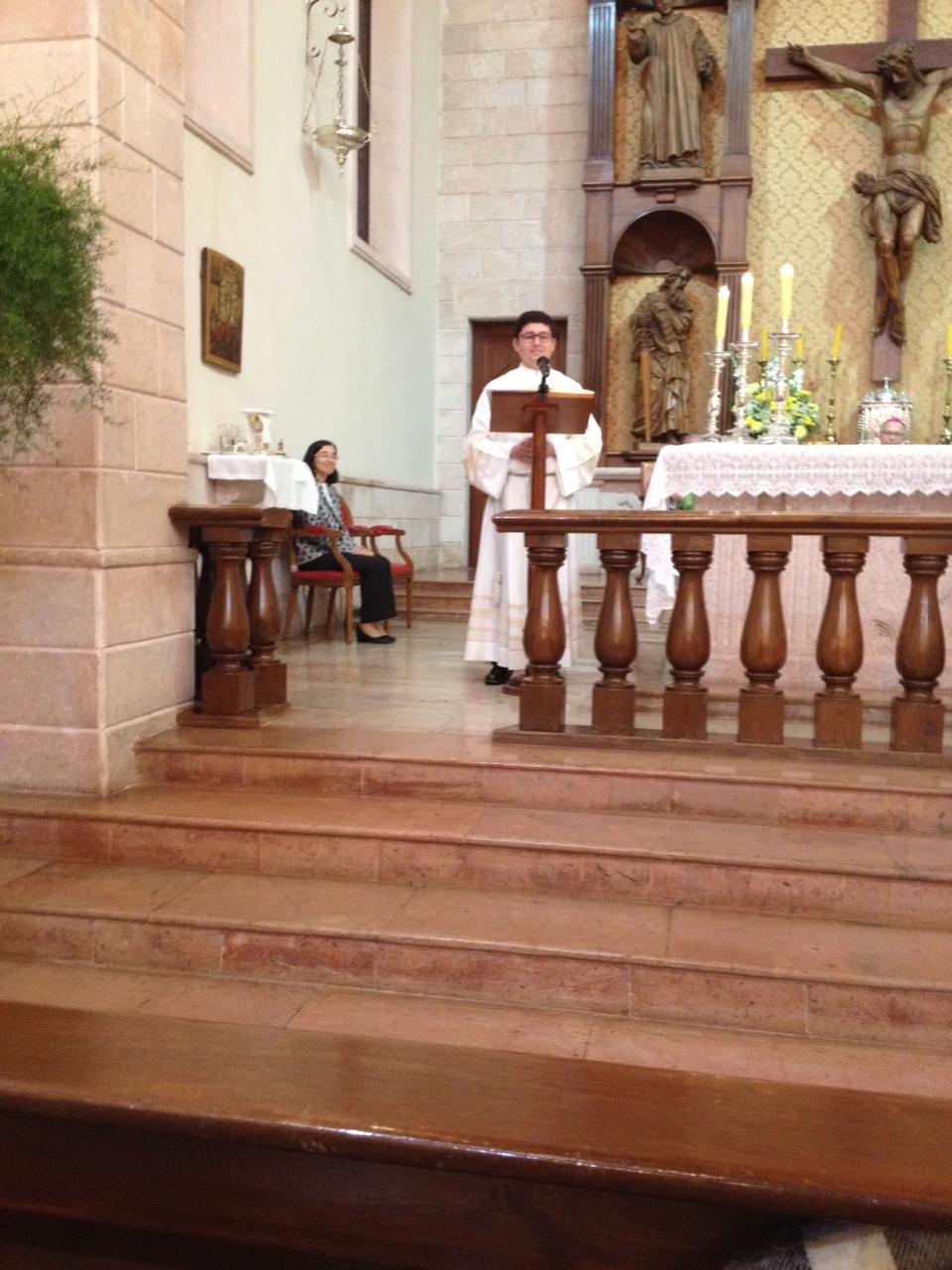 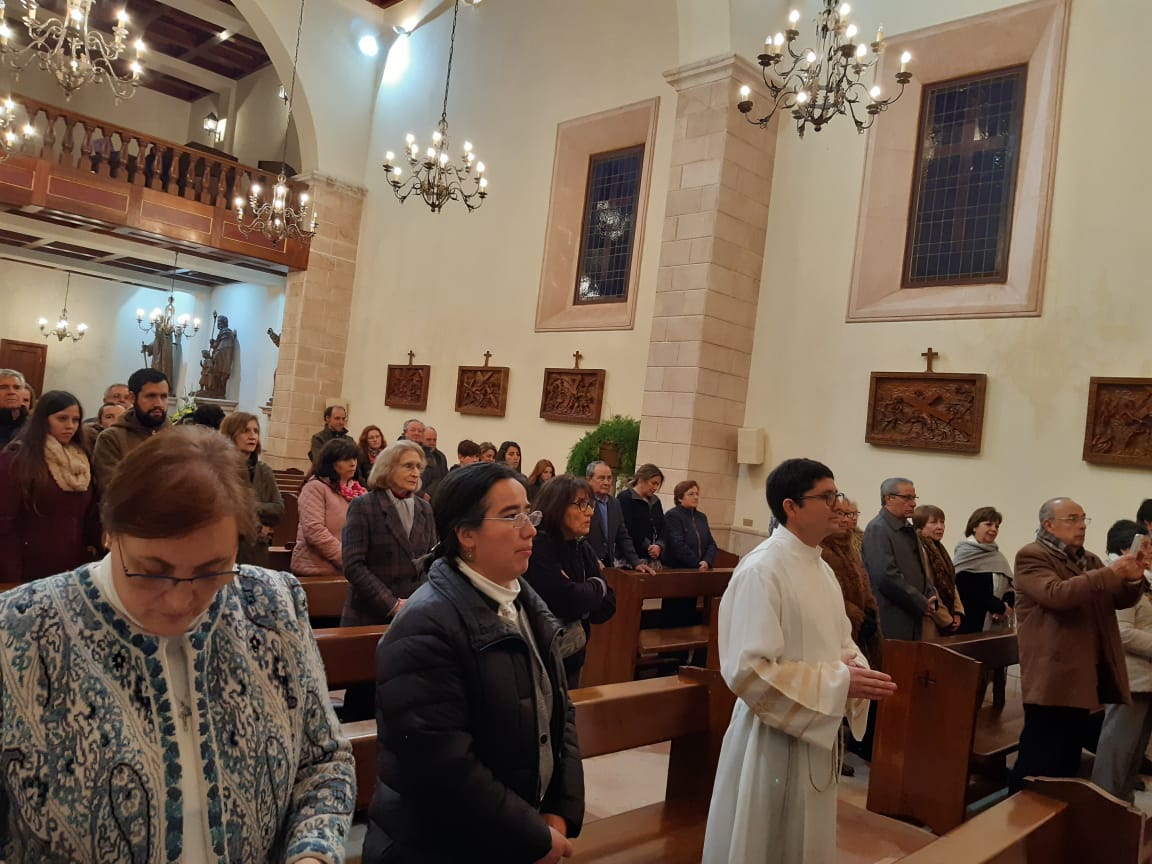