In the 15th edition of Misión Idente Ecuador, which is organized by the Universidad Técnica Particular de Loja, administered by the idente missionaries, 125 young people from Loja and other cities in Ecuador participate. Here is the news

Helping communities to improve their living conditions is the raison d’être of Mission Idente Ecuador (MIE), which this year runs from September 13 to 21 with the participation of 125 young people between the ages of 18 and 35 from various parts of the country. They undertake the Mission in 25 rural areas of seven provinces in three regions: Coast, Sierra and Amazon.

The dynamics will be developed in groups of six missionaries, who will visit rural communities of Loja, Imbabura, Pichincha, Chimborazo, Tungurahua, Santo Domingo and Manabí, where there are people in situation of vulnerability, that is to say, of scarce economic resources. The selection of work zones is done through a rapprochement with the Dioceses of each province.

In each community, social service and evangelization activities will be carried out with home visits and workshops to promote values with children, youth and adults. In addition, in Zambi (Zamora Chinchipe) an architectural project will be carried out using recyclable materials for the construction of a playground for children. And in the parish of Guadalupe, in the same province, on September 20, the Medical Mission will be carried out, with attention to the community by students of the UTPL’s medical career.

Valeria Sanchez, responsible for Mission Idente Ecuador 2019, explains that in July the call was launched nationwide. Finally, 125 young people confirmed their participation. Some are UTPL students in Presential and Open and Distance Modality, and others come from cities such as Quito, Ibarra, Machala and Huaquillas.

Prior to departure, on Thursday, September 12, MIE volunteers gathered in Loja to be part of a training program in values, interpersonal relationships, first aid and crafts. They were also part of a welcome Eucharist for the delegations of missionaries from other cities, ending with the ceremony of imposing a scarf on the mission leaders.

On Friday, September 13, at 5:00 p.m. in the church, the Cathedral participated in the sending Mass, presided over by H.E. Msgr. Walter Eras, Apostolic Administrator of Loja. At the end of the Eucharist there was a farewell act and then they began the trip to the community where they must volunteer.

Brayan Espinoza participates for the second time in the MIE. He is a student of Industrial Engineering at the Pontifical Catholic University of Ecuador – Ibarra-. He wants to be part of the activity of service and evangelization and indicates that his motivation is to learn to serve those who need it, to improve their way of being and to find answers to life in service to others. In his first experience he lived indescribable situations that he affirms “filled my heart with peace because of what I was able to do for others”.

For this activity, organized by the Universidad Técnica Particular de Loja (UTPL), the Idente Youth of Loja and the Institute Id of Christ the Redeemer, Idente Missionaries, the administrative, teaching and student community of the UTPL offered support with the donation of food and materials, such as pencils, cardboards, paintings, etc., necessary materials for the execution of the workshops in the communities. 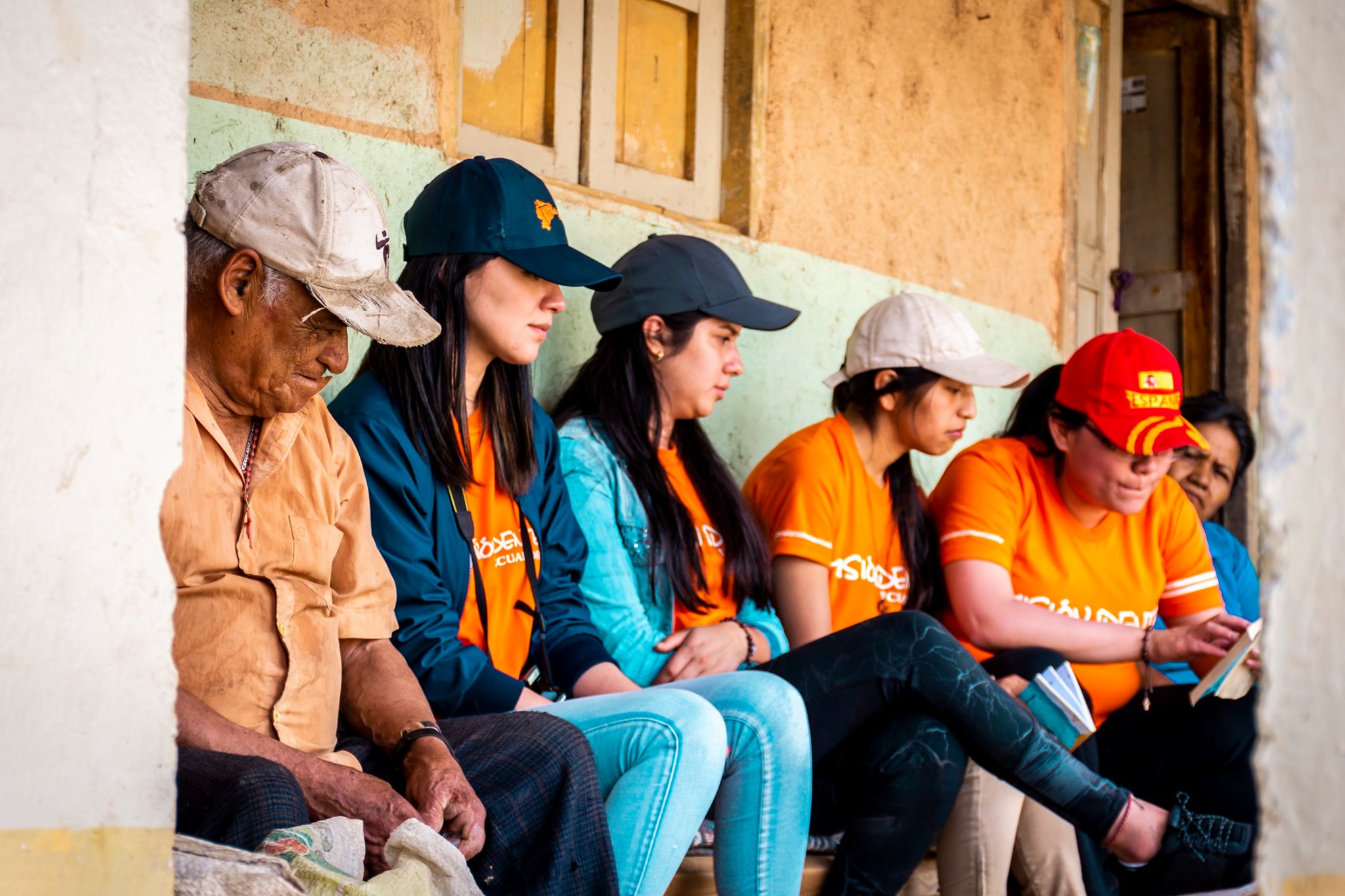 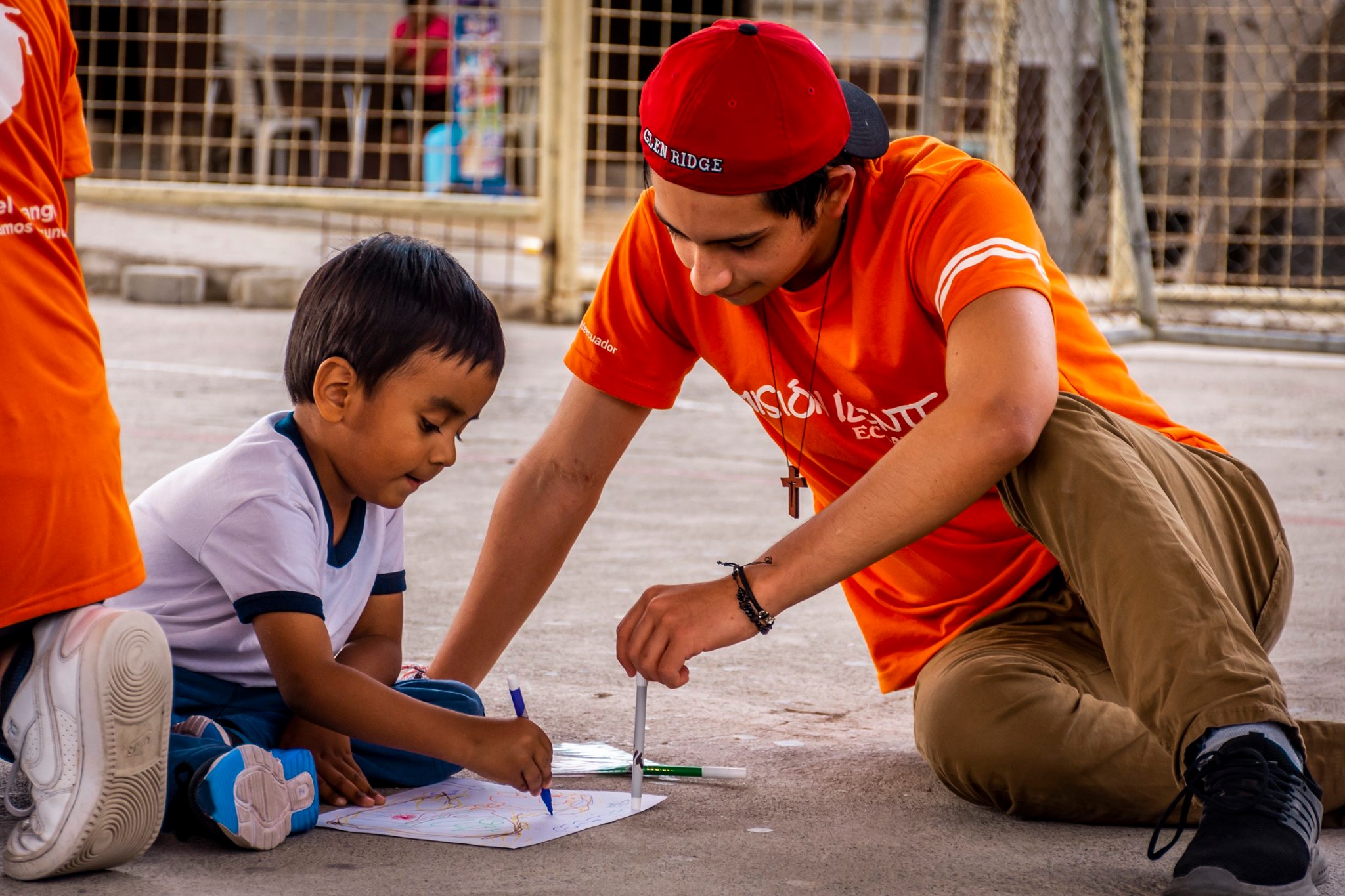 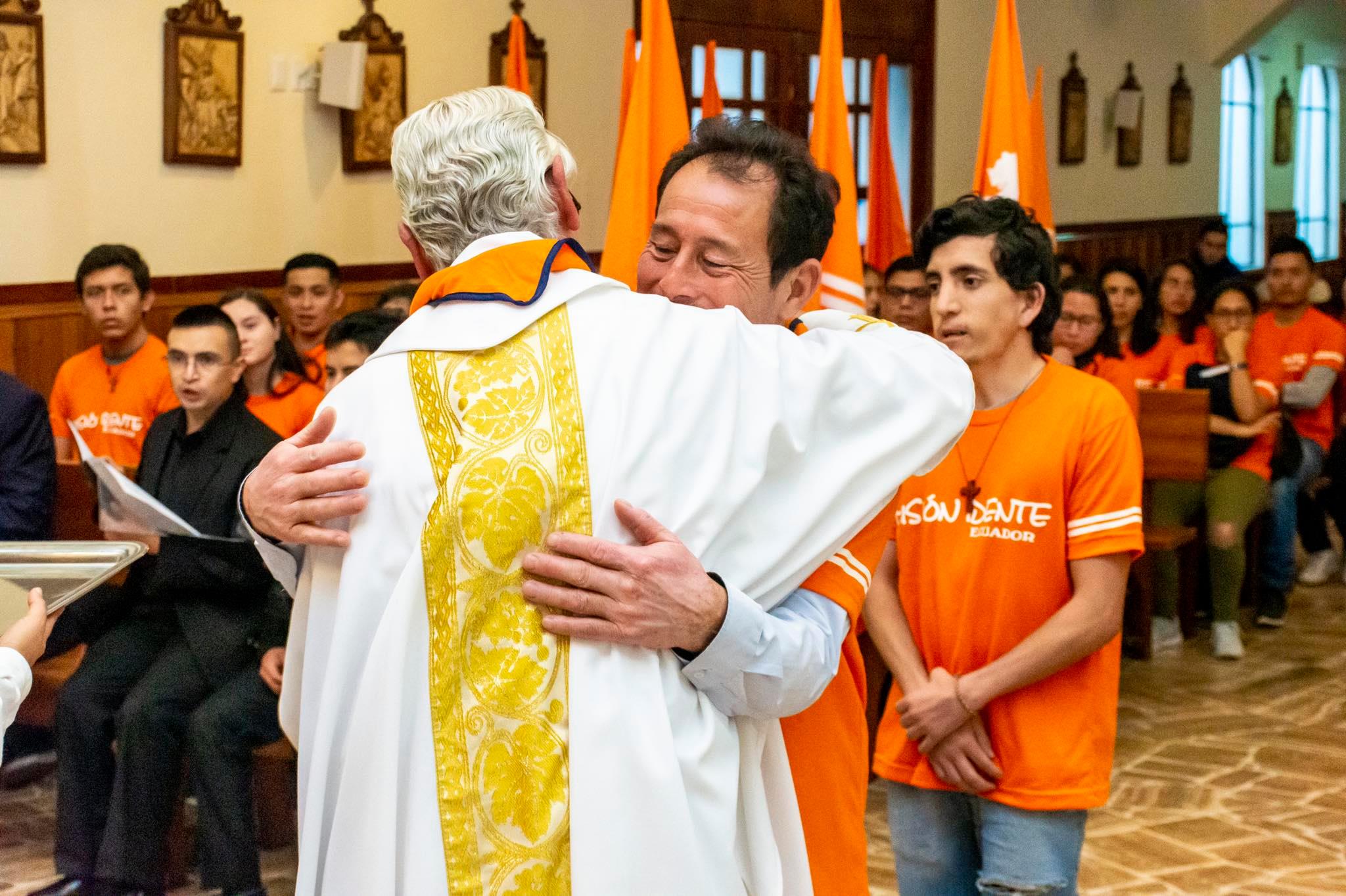 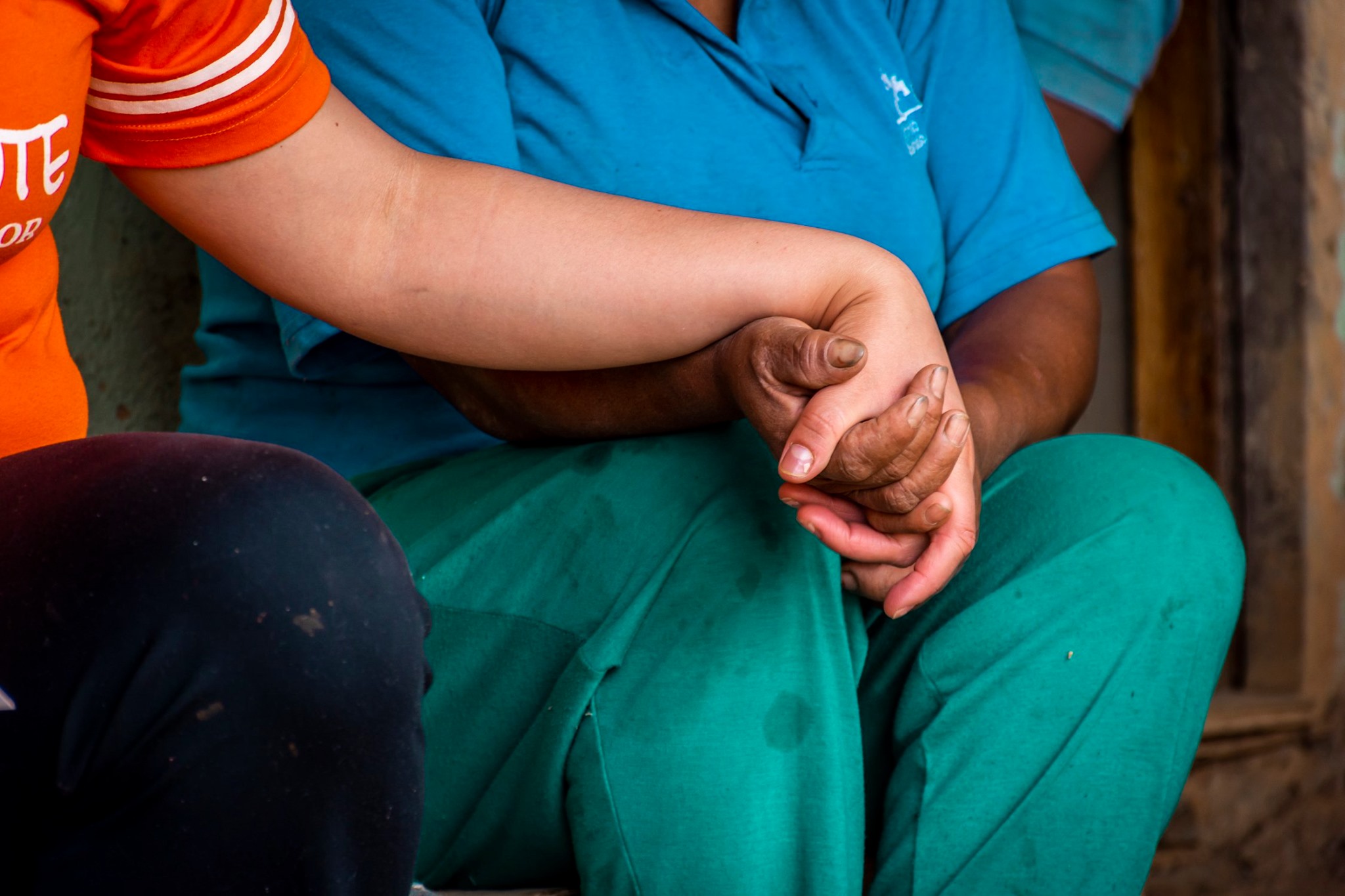 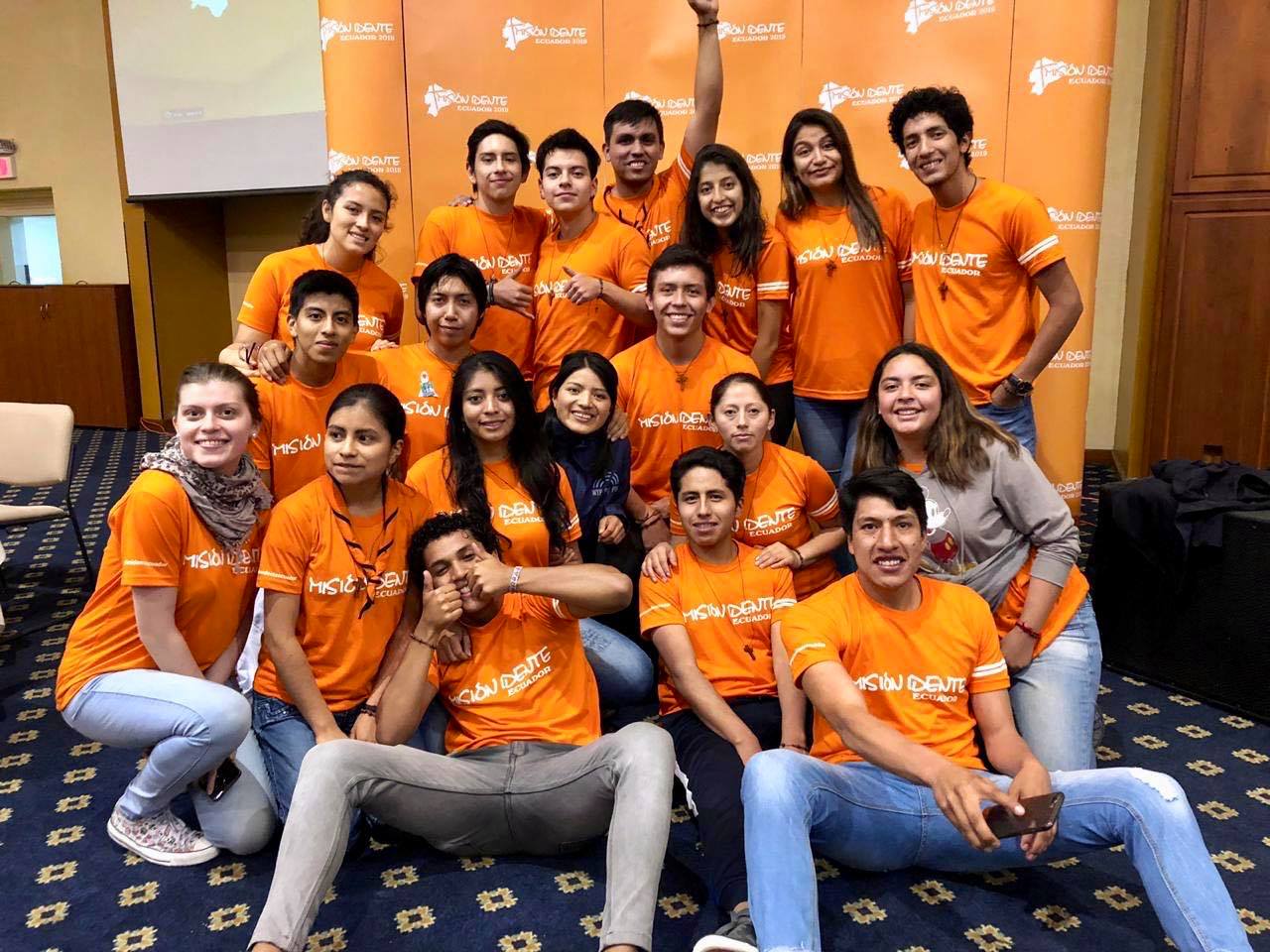 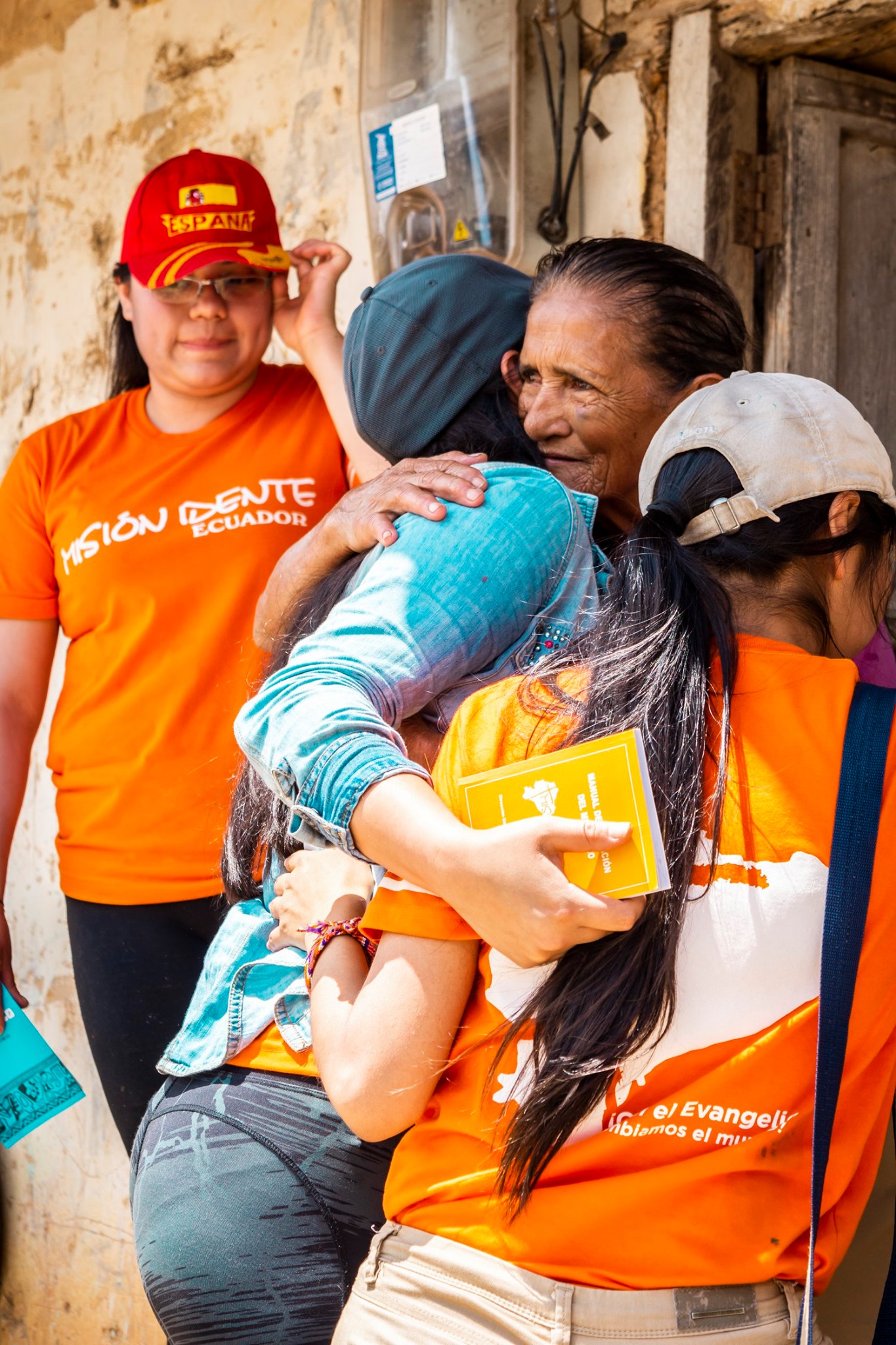 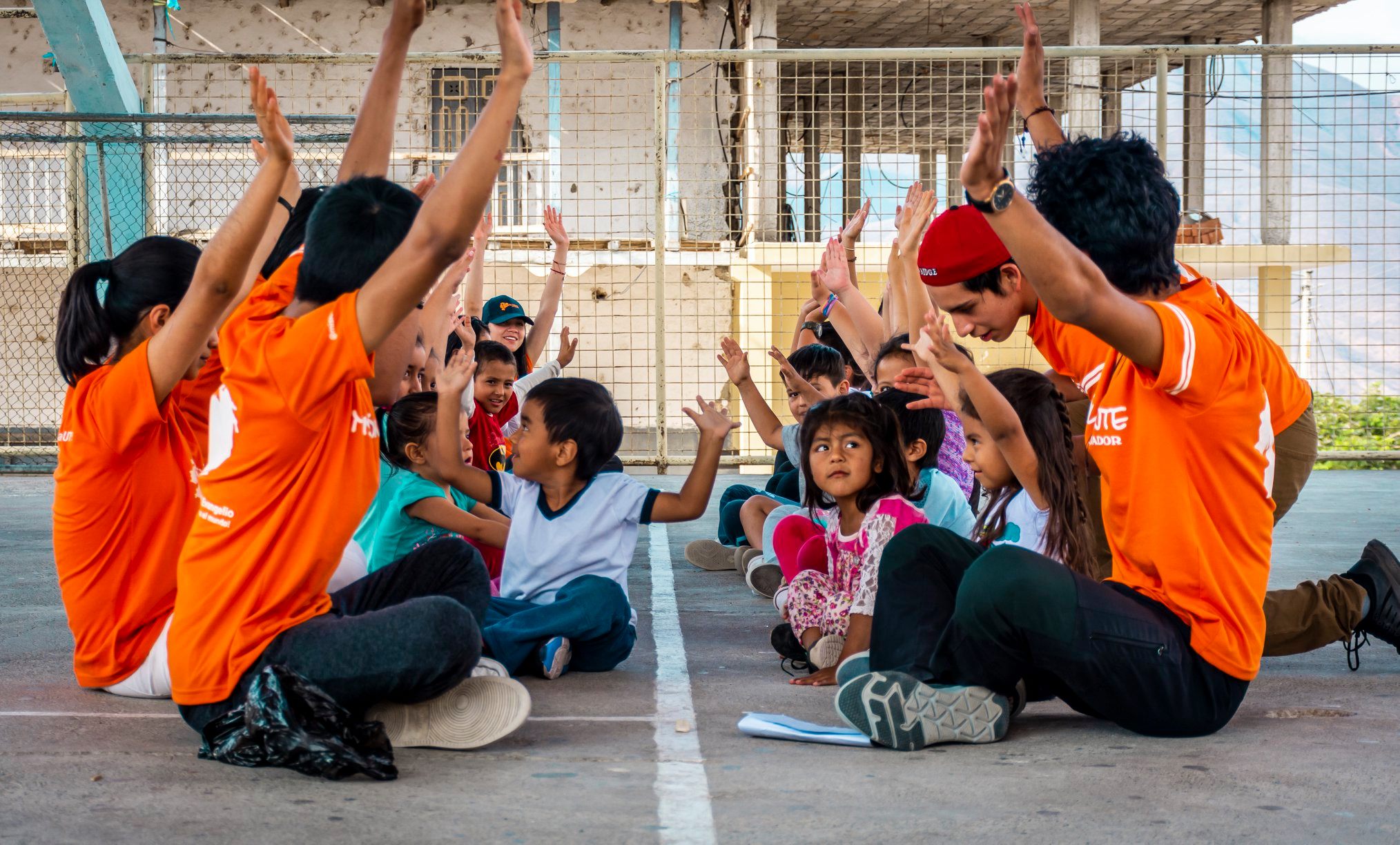 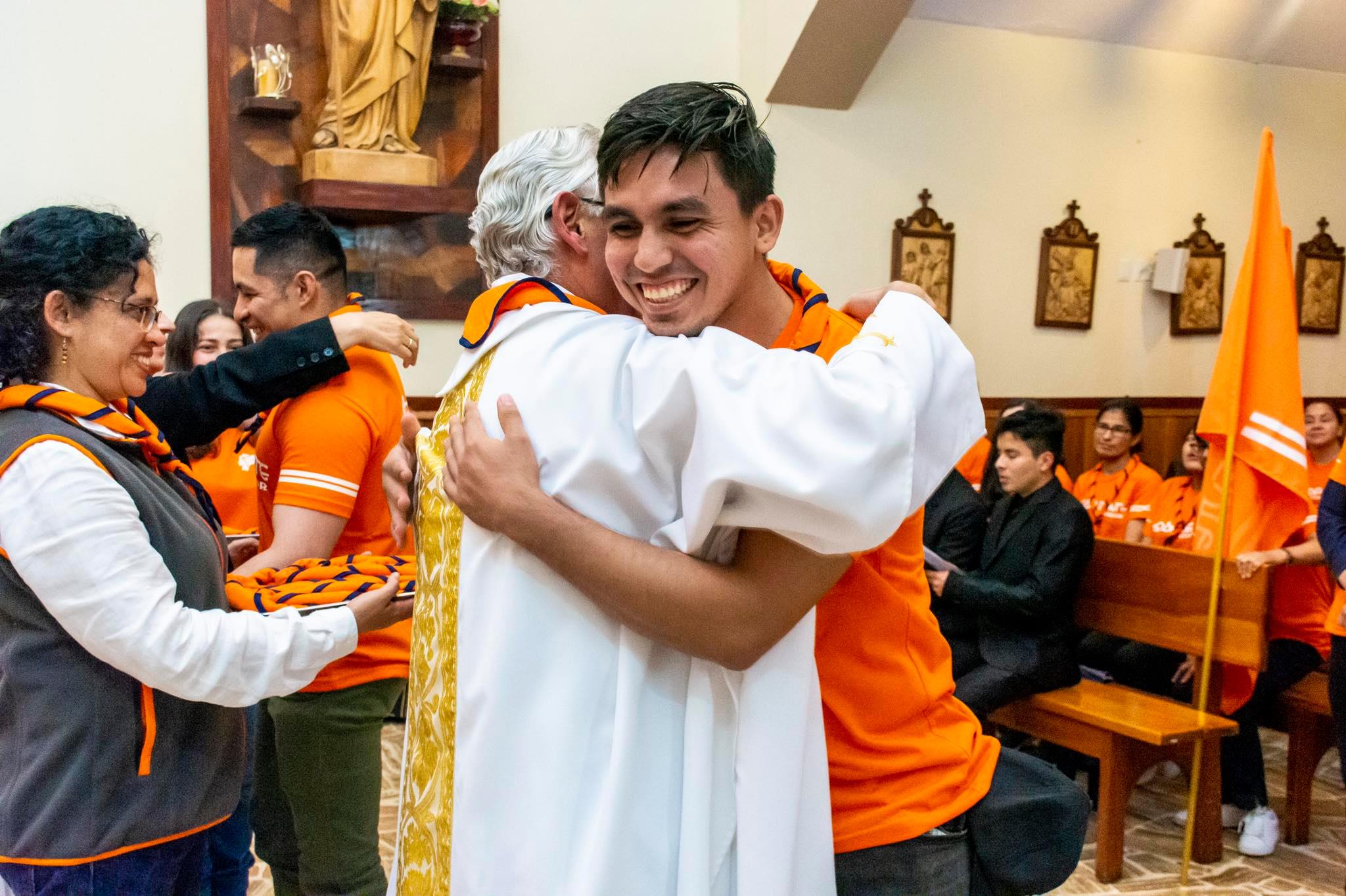 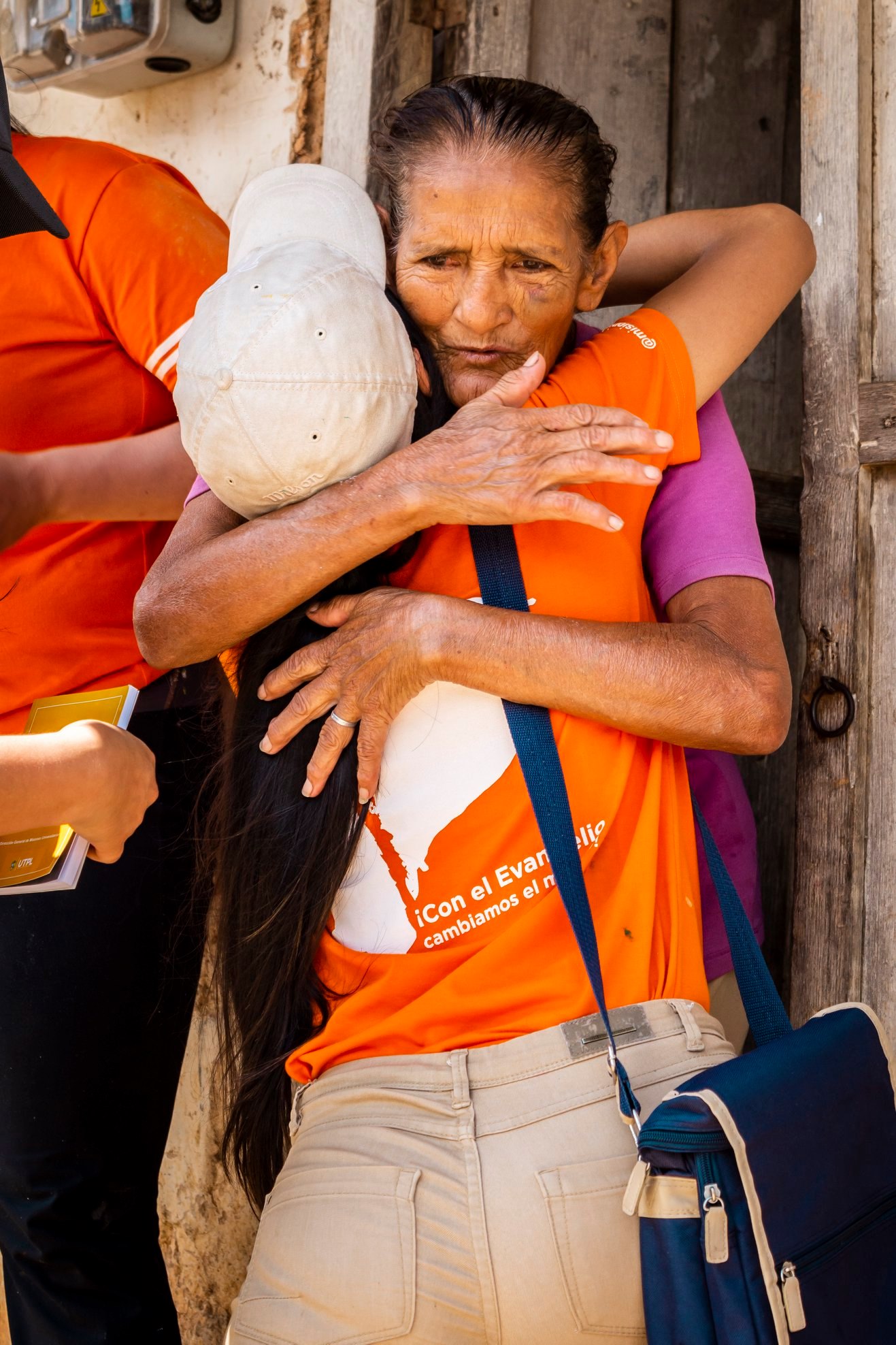 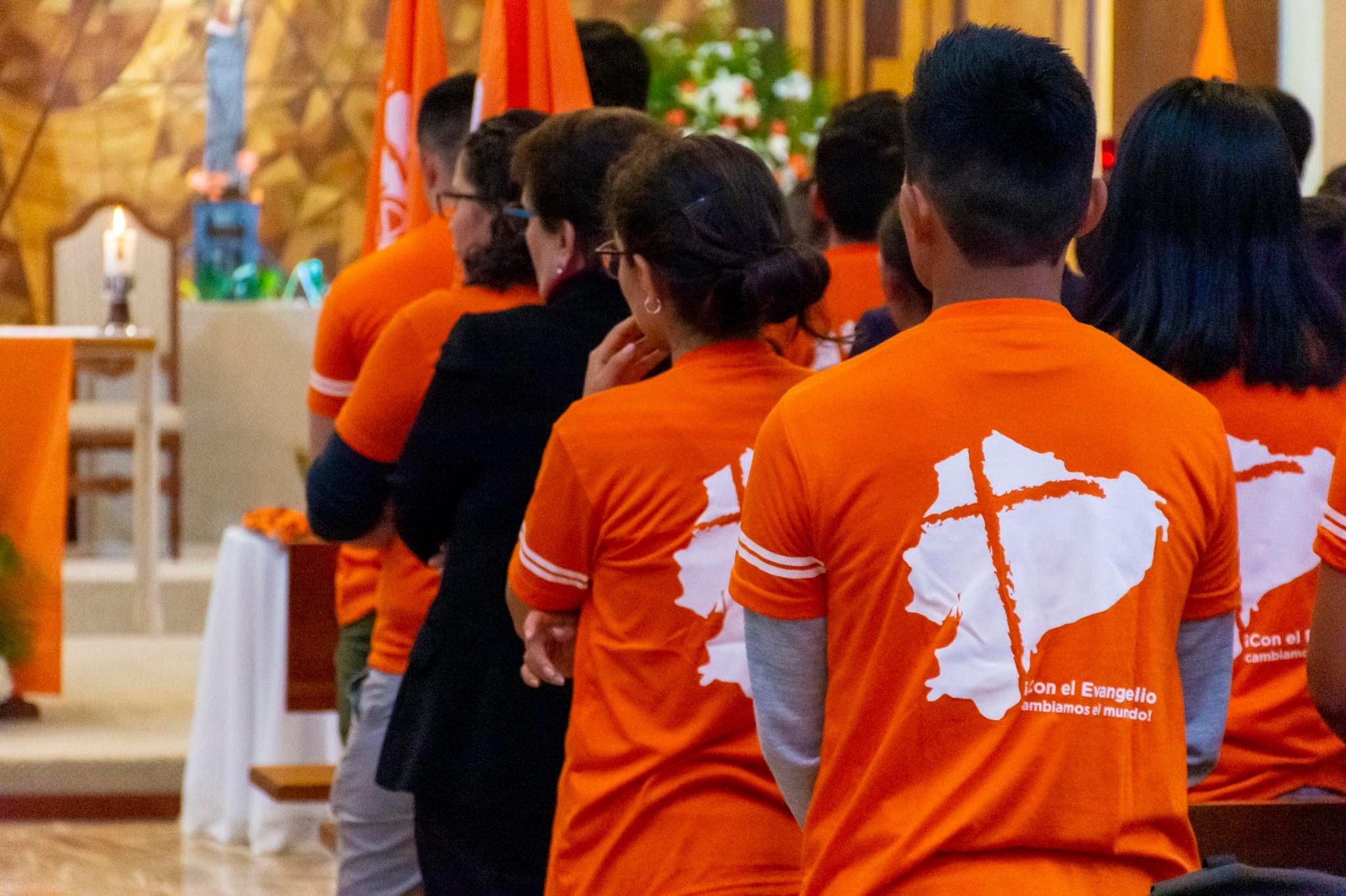 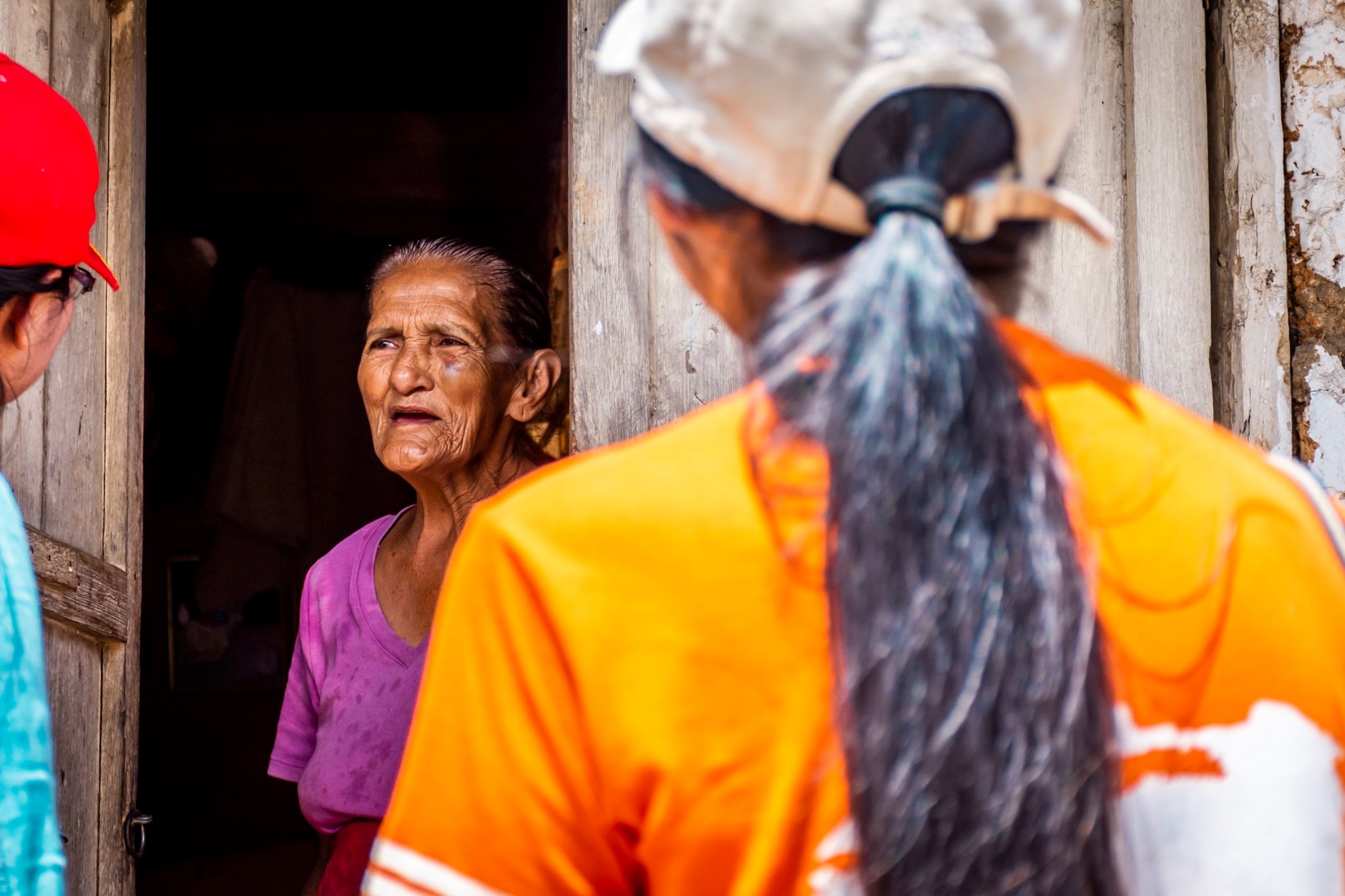 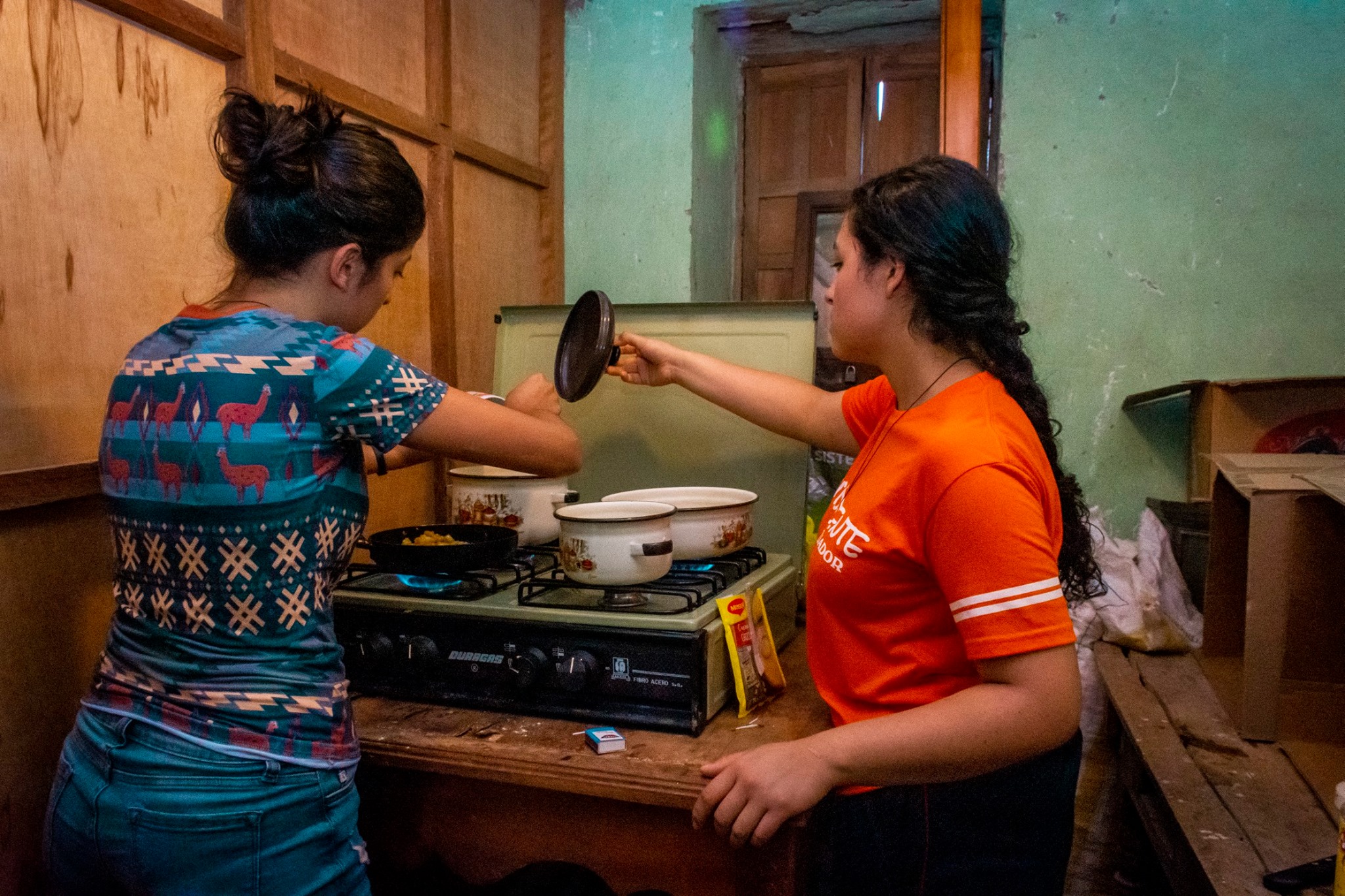 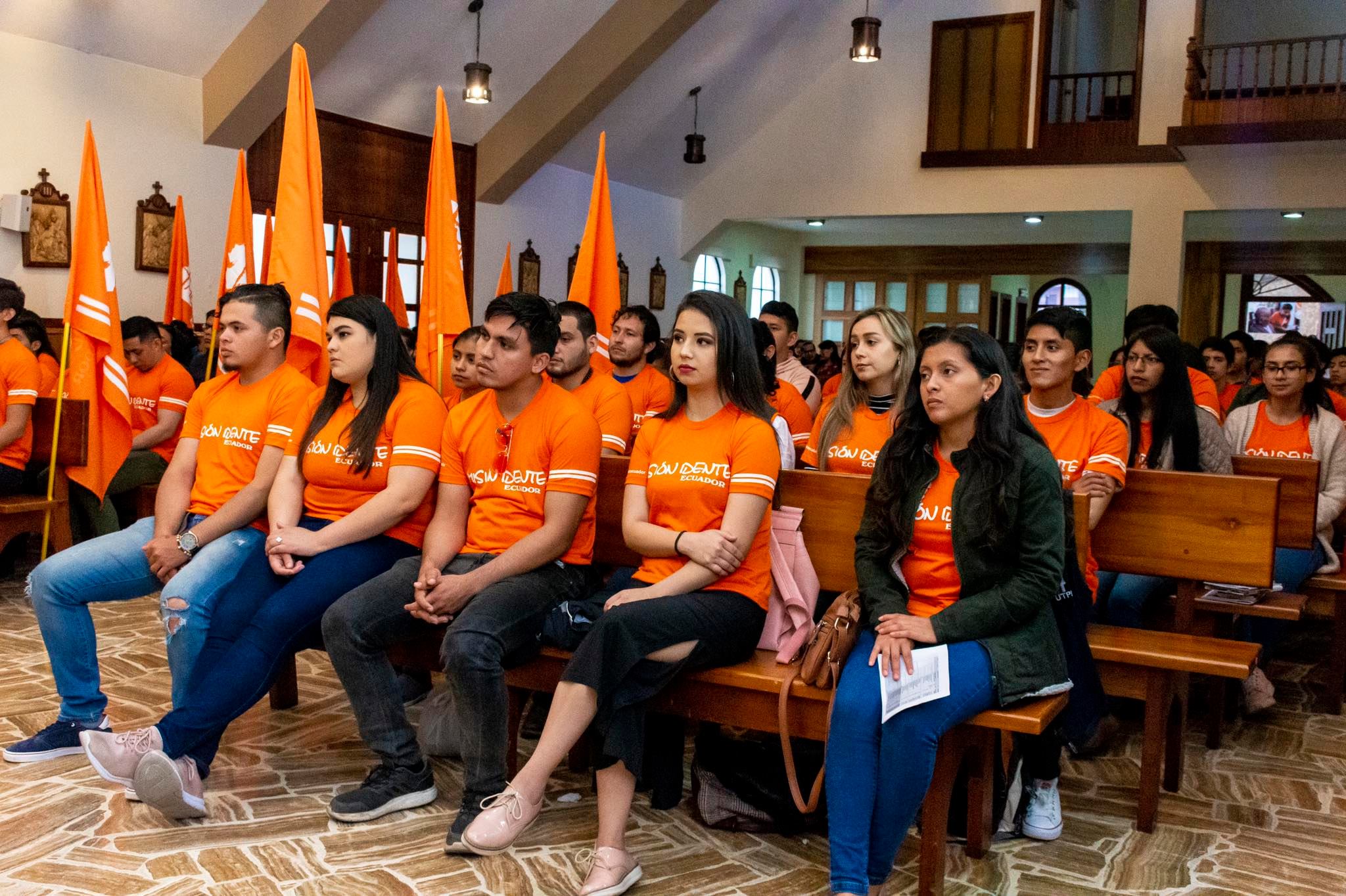 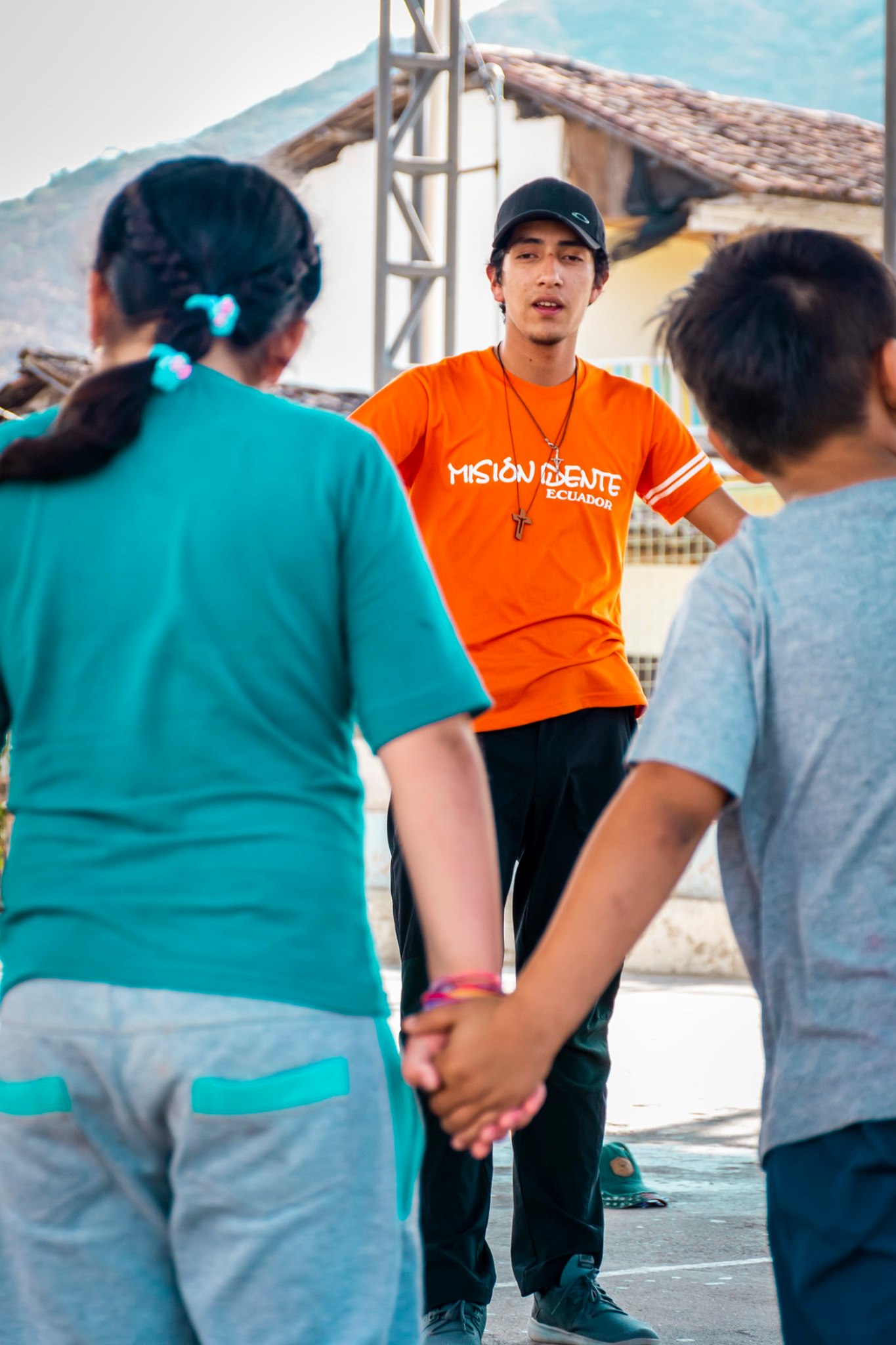 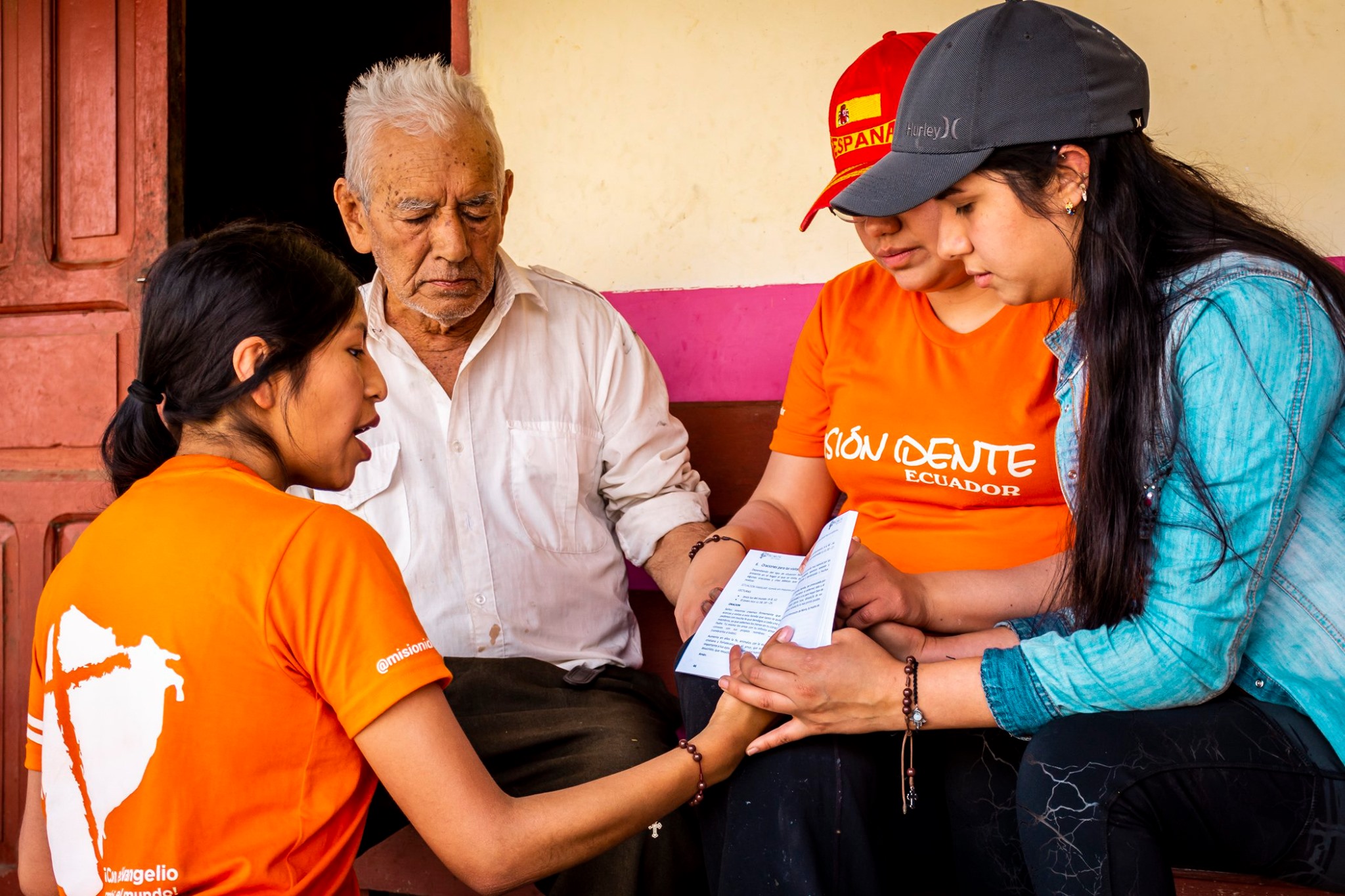 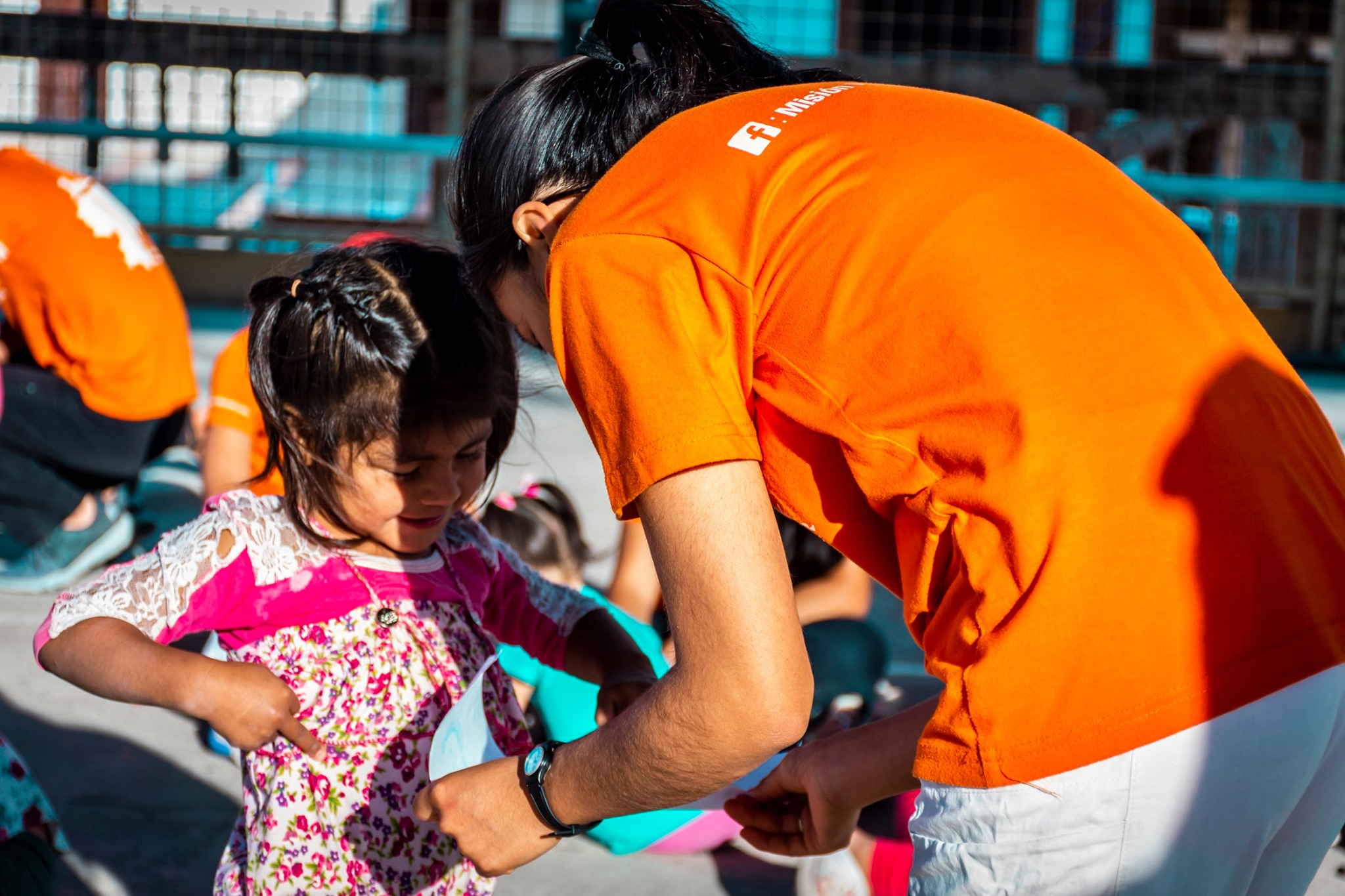 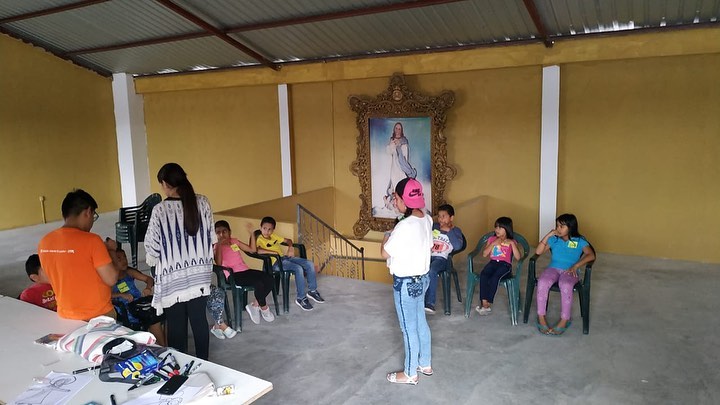 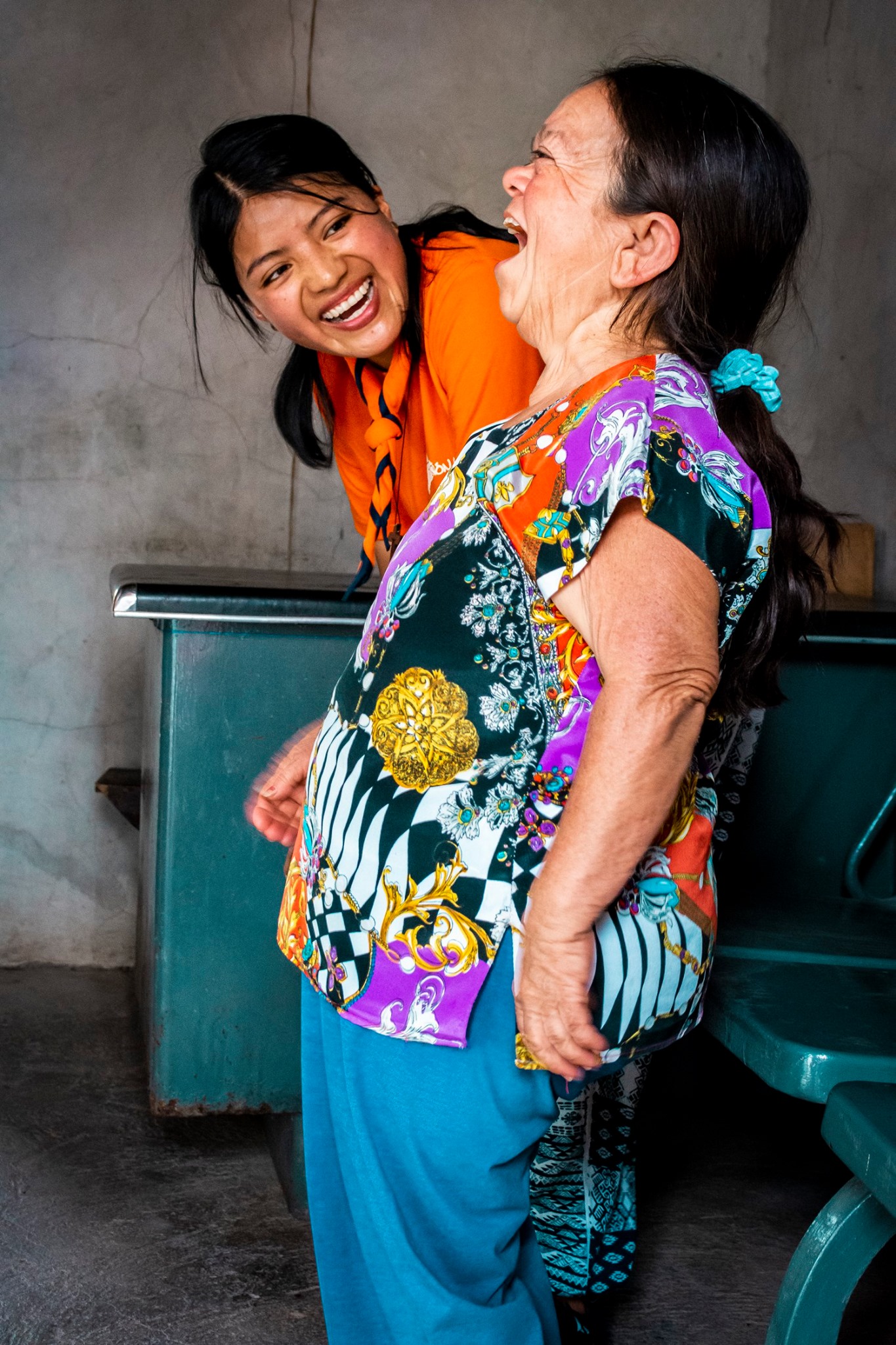 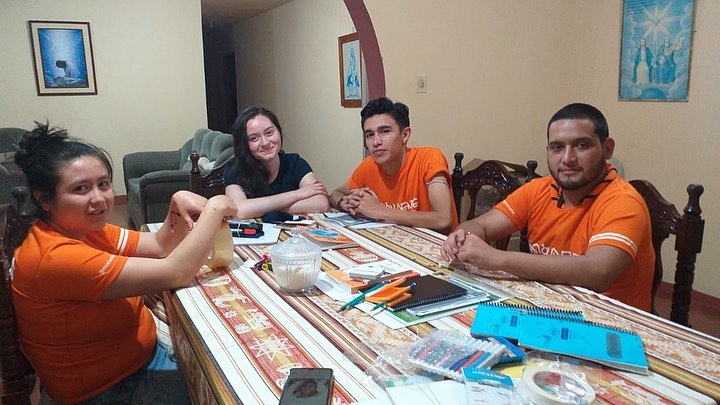 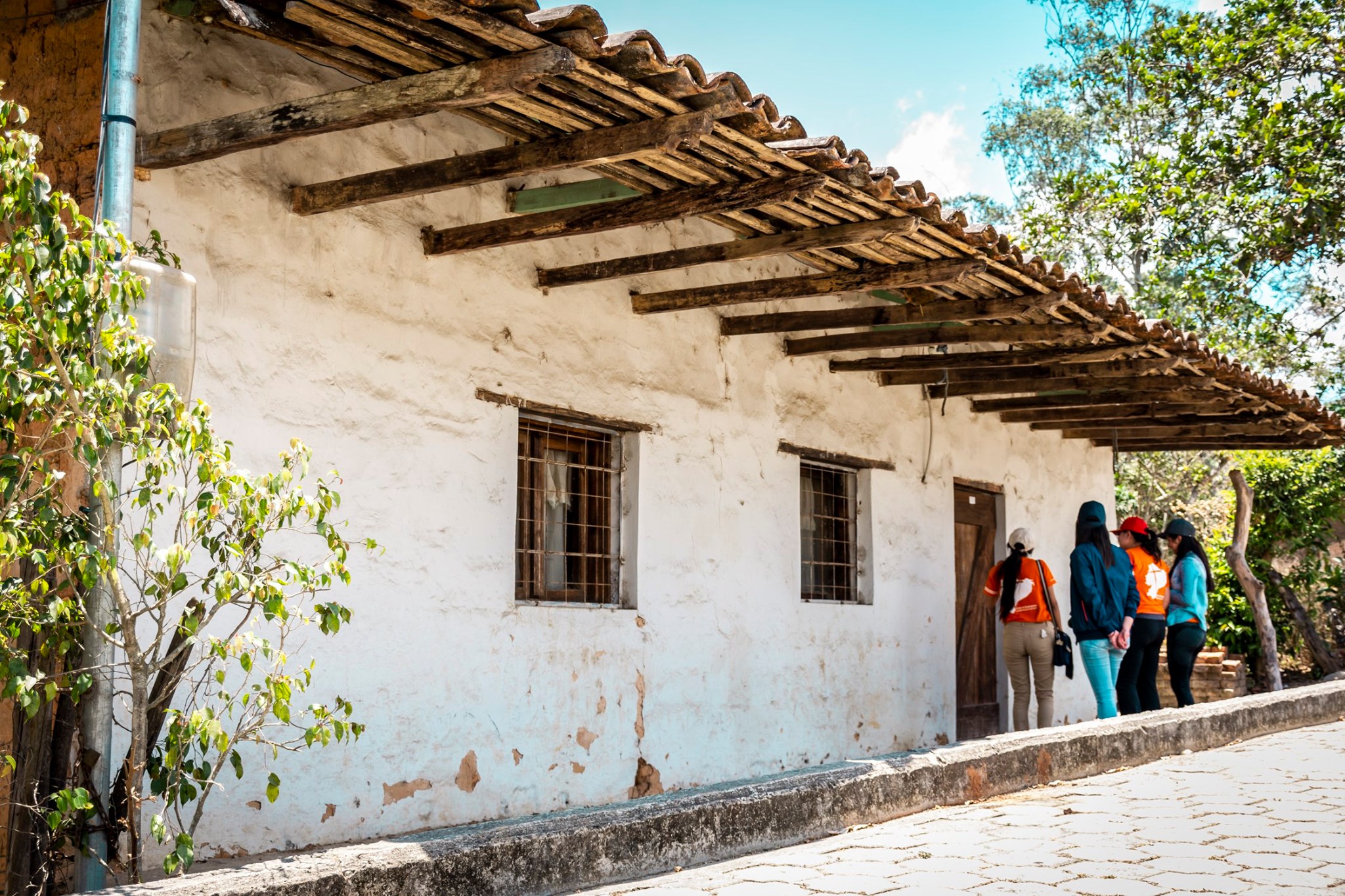 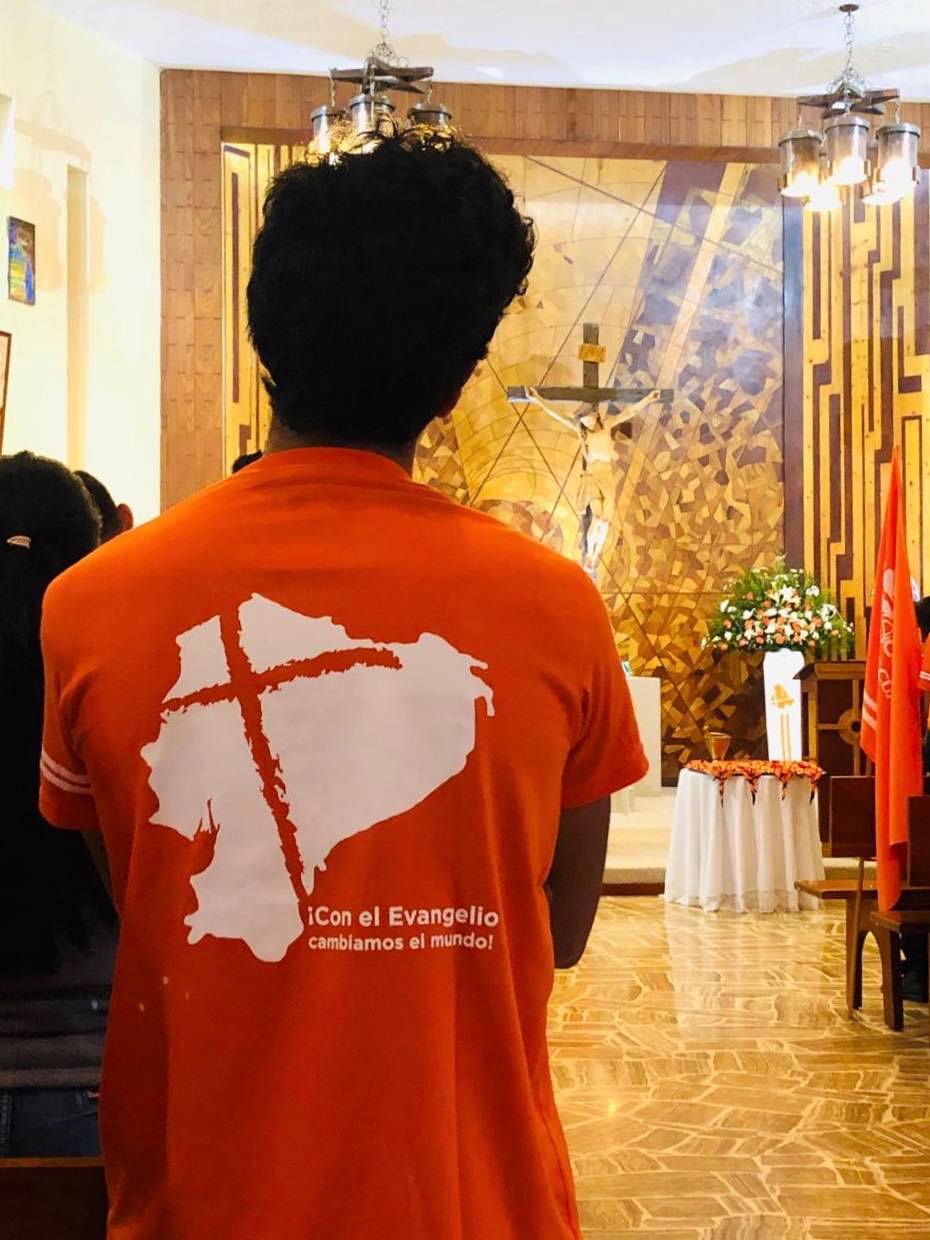 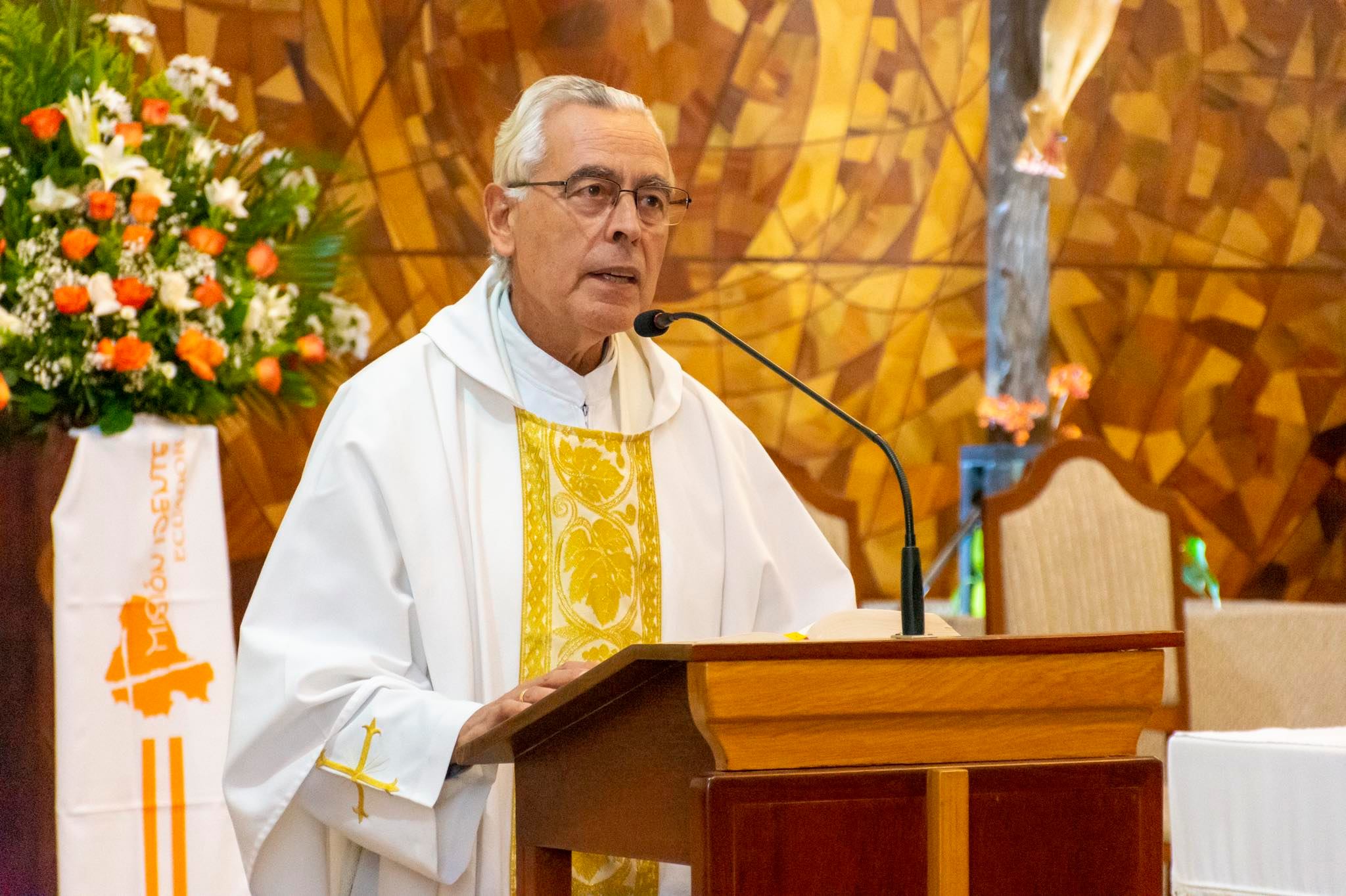 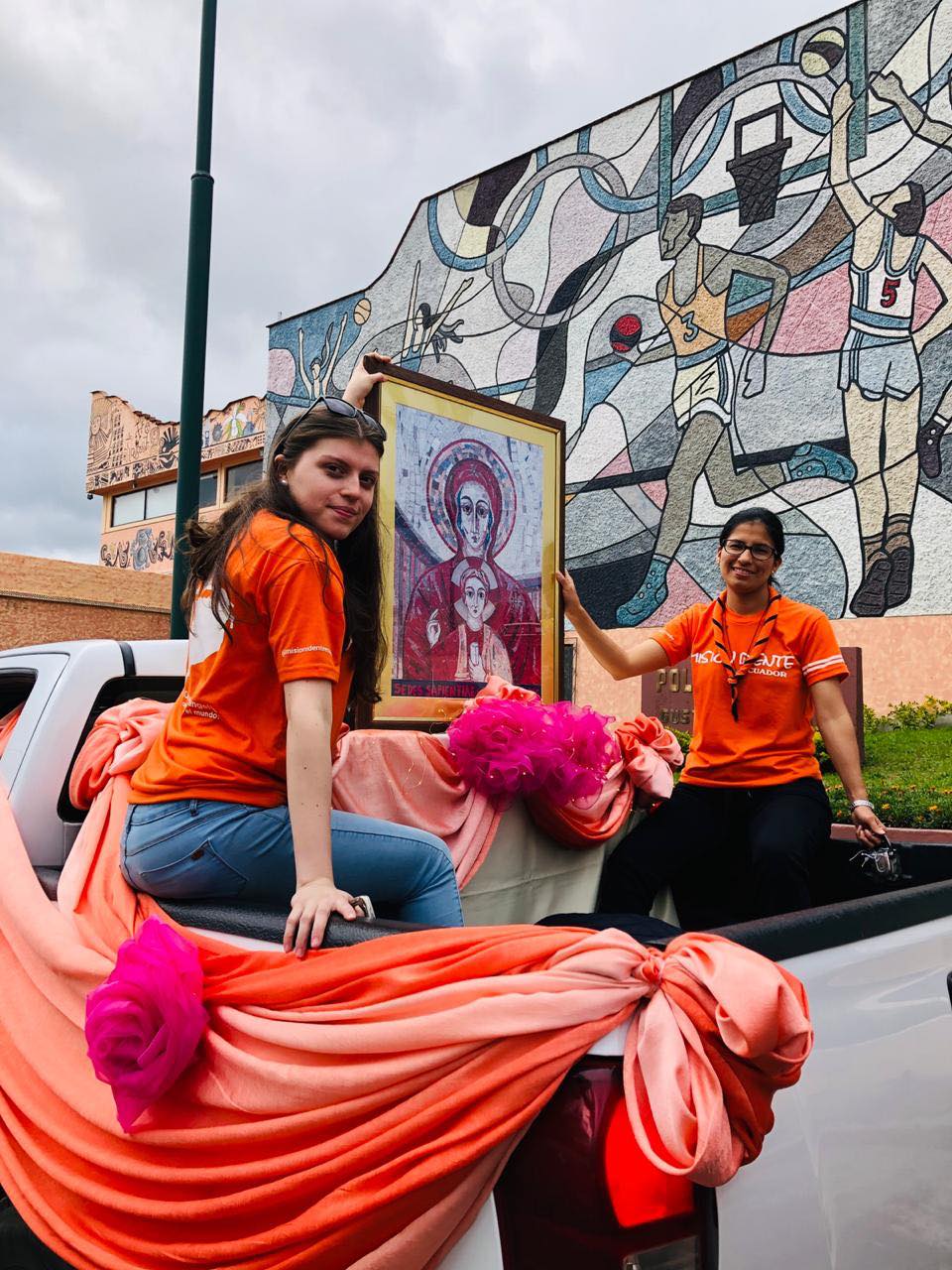 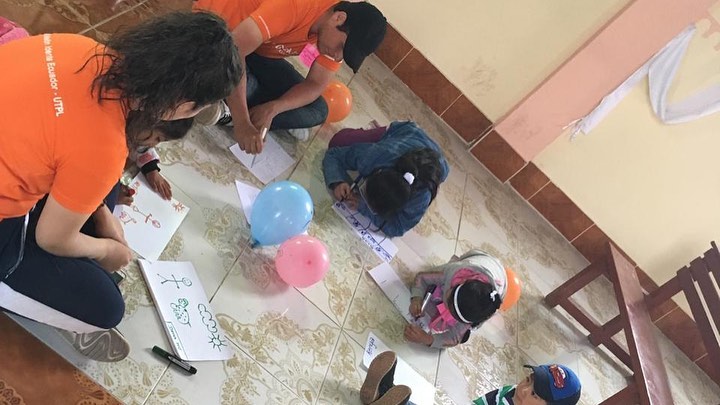 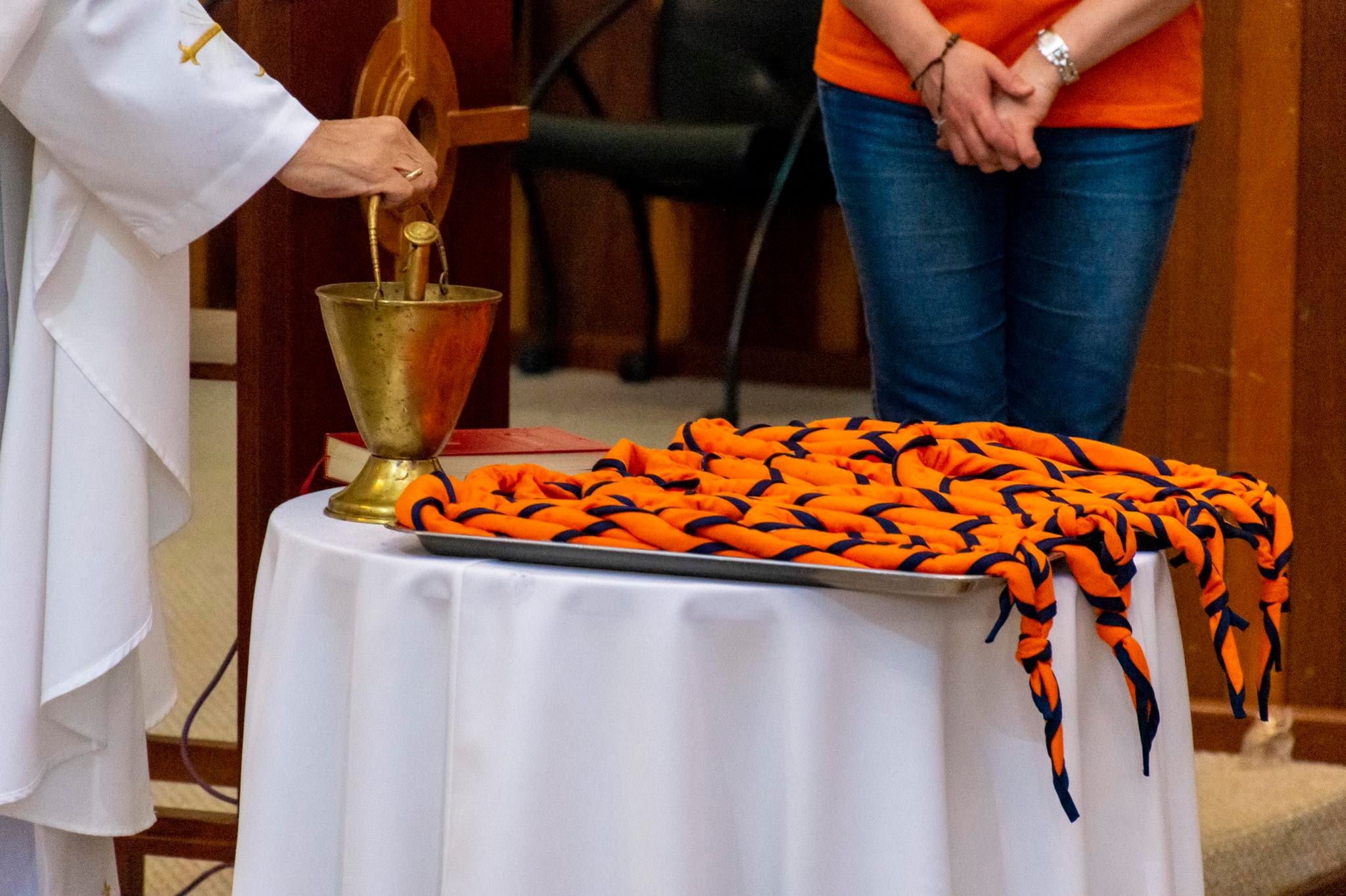 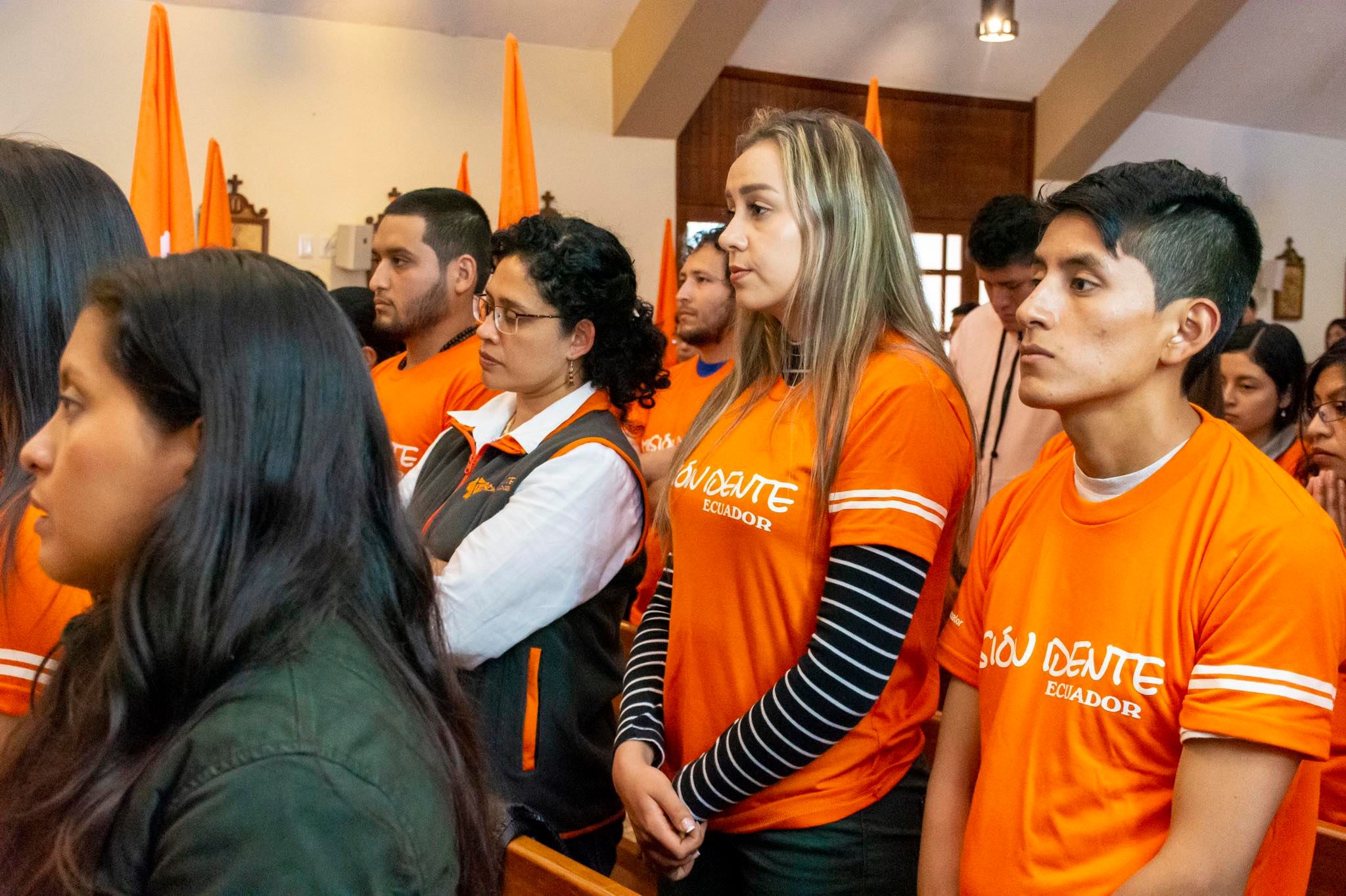 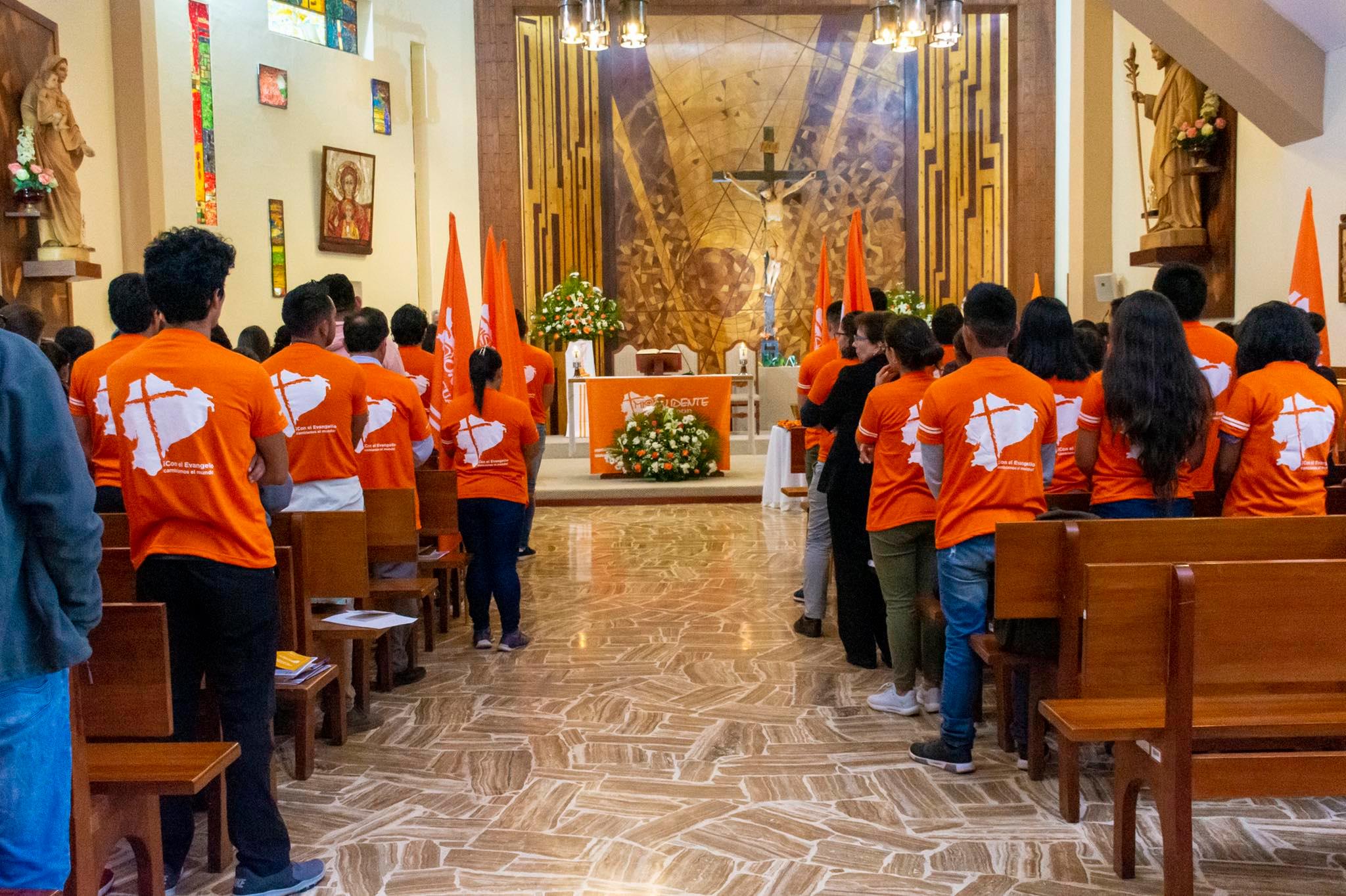