Thousands of young pilgrims in the Javieradas 2018

One more year, thousands of people from all over Spain were present in Javier, despite the adverse weather conditions, especially in the two large Javieradas of March 4 and 10 in honor of the great Navarrese saint: San Francisco de Javier. This year the motto was: What are you looking for? A question that has been reflected and deepened, day after day, in the Novena of grace, which is conducted from March 4 to 12, and where they have a meeting in an alternative way: the consecrated life, the priests of the diocese, the monasteries and the different regions of Navarre. They all come to honor their Patron. This same question has been the axis of all the pilgrimages that have been made to celebrate the Javieradas.

The Javier Diocesan Center, for which the Idente women and missionaries are responsible, is a neuralgic place of this celebration, because it is where most buses and cars are parked. Inside the Center, up to 1,200 pilgrims were accommodated.

In the first Javierada, as in previous years, the group of Salesians from Huesca came, who have been making the pilgrimage for 35 years and all come walking through mountains and rivers with one goal: to become “mountaineers in pilgrims”. Also different pilgrim groups from Tudela, Corella and Pamplona parishes came, as well as Pamplona scout groups. In the second Javierada the Pastoral Delegation of Madrid occupied almost all the Center, since they were 700 young people. In the same way, as in other years, there was a group from Valencia.

The Javieradas for the Idente women missionaries suppose a great joy, since they have the opportunity to help the pilgrims rest on their way and prepare for the next day, which is the great celebration, whose center is the Via Crucis and the field Mass, presided over by the Archbishop of Pamplona and Tudela, Mons. Francisco Pérez. In addition to the welcoming service, the missionaries had the opportunity to meet and share with many young people, as well as to accompany them in the liturgical acts that were celebrated. 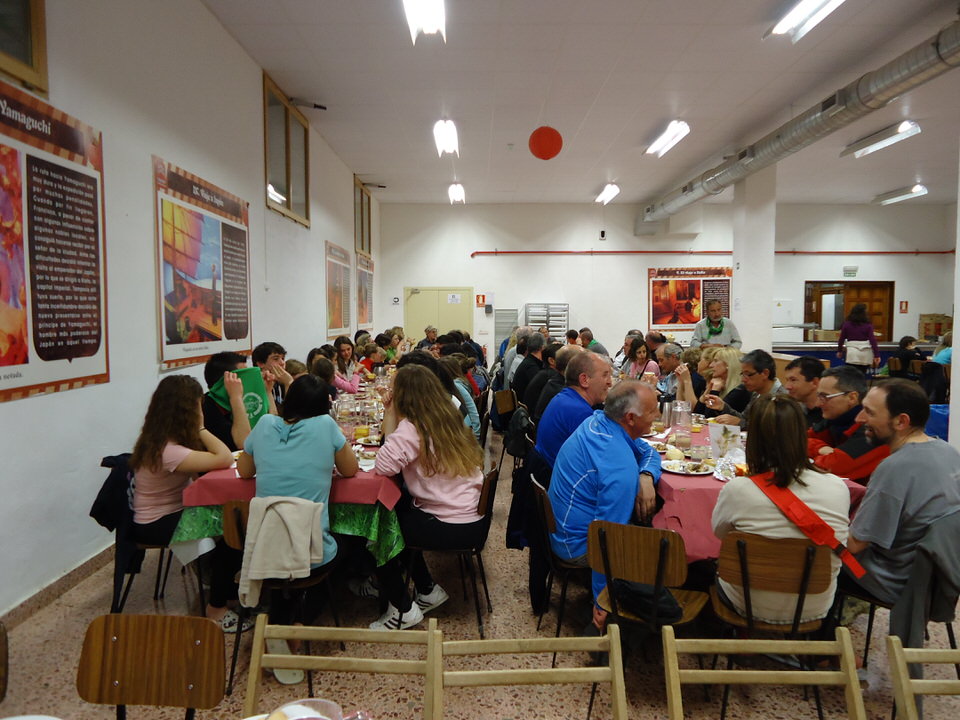 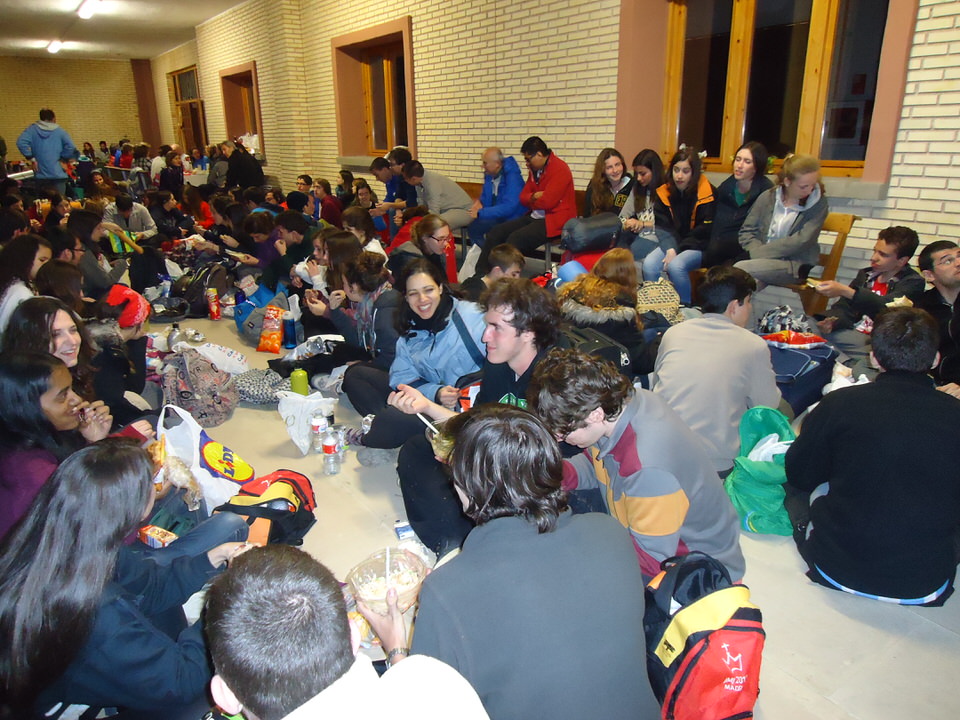 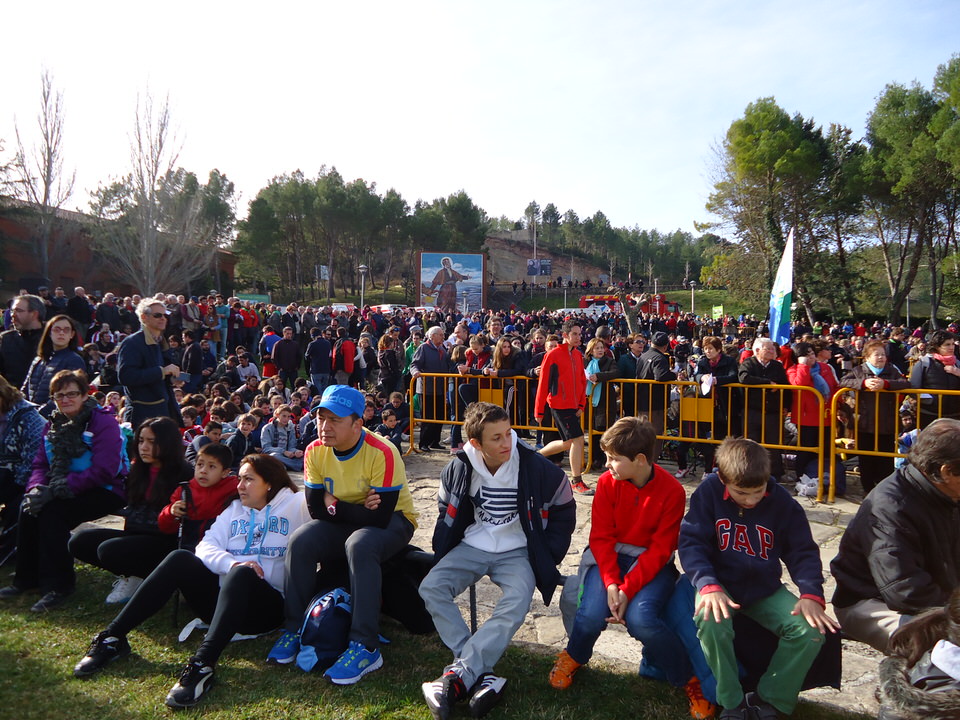 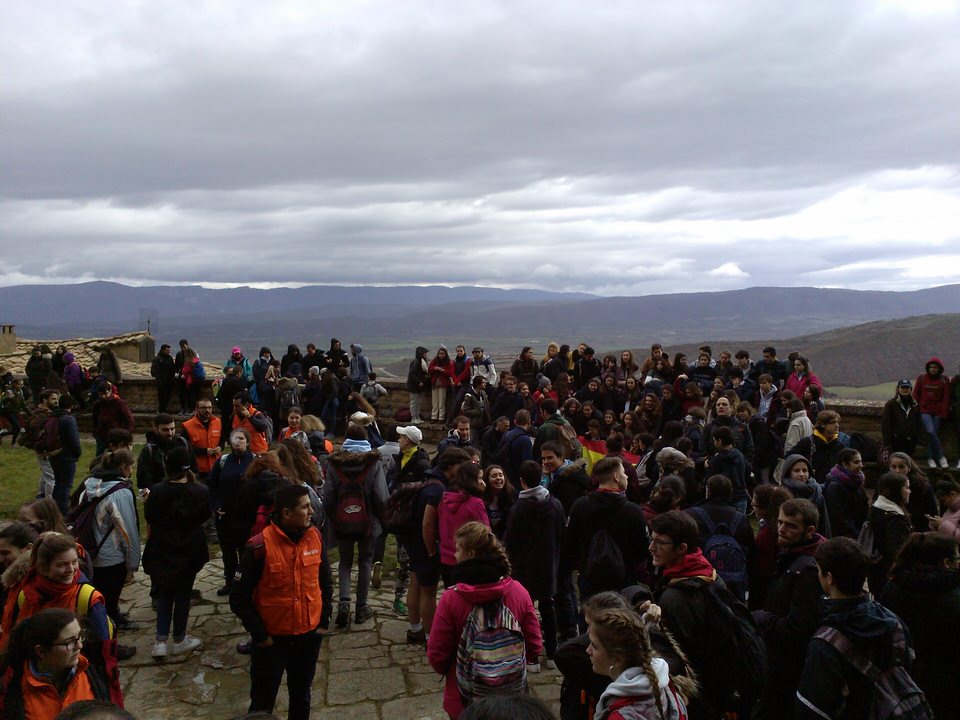 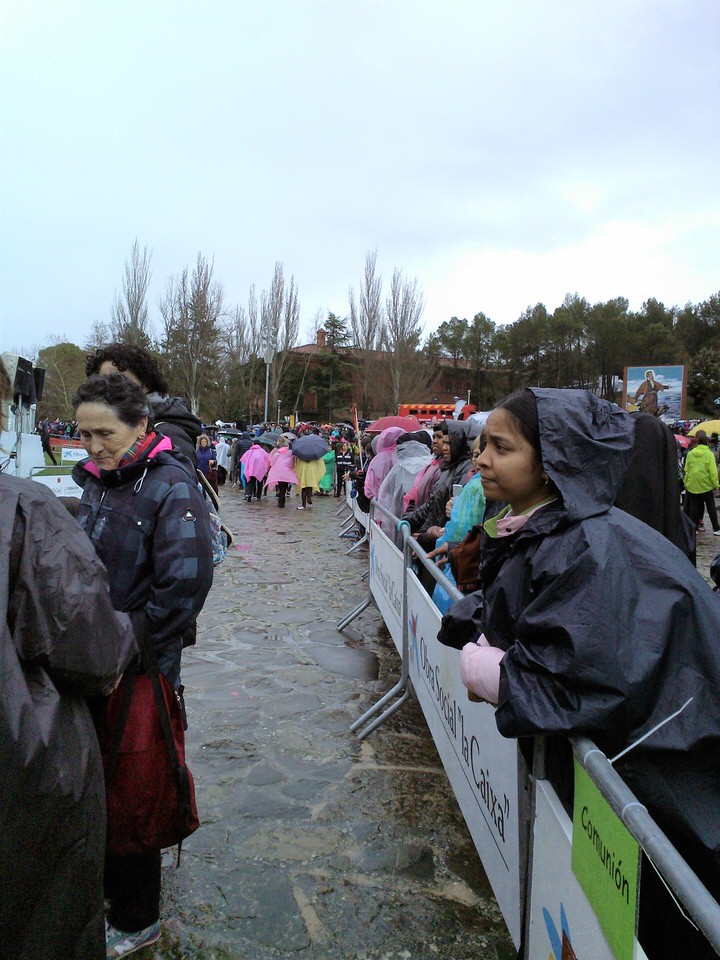