The idente missionaries of Malaga (Spain), actively present at the Meeting of Catholic University Students of the South

From 25 to 27 October, Malaga hosted UDISUR 2019. The IX Meeting of Christian University Students from the South of Spain gathered in the city more than 130 young people from the University Pastoral Careers of the Universities of Cadiz (UCA), Castilla La-Mancha (UCLM), Cordoba (UCO), Granada (UGR), Seville (US), Antequera-Malaga (UMA) and the Catholic University of Murcia (UCAM).

The idente missionaries of Malaga, who participate actively in the University Pastoral, were present in the organization and in the accompaniment with the young people. Under the motto “Towards the land I will show you (Gn 12,1B)”, the young university students were able to enjoy a wide variety of activities: a talk on the Apostolic Exhortation “Christus vivit” by the famous cartoonist Patxi Fano, a guided tour of the city centre, a meeting with the Students’ Brotherhood to get to know the reality of the Malaga Brotherhood, a moving testimony from two immigrants where they told us how they risked their lives to arrive in Spain, a walk by the sea where the young people shared their worries, desires and testimonies of faith and finally, the Saturday concluded with the Eucharist and a moraga by the sea.

This meeting ended on Sunday with a Eucharist of thanksgiving in the Cathedral of Malaga and with the announcement of the next city that will receive it: Ciudad Real. 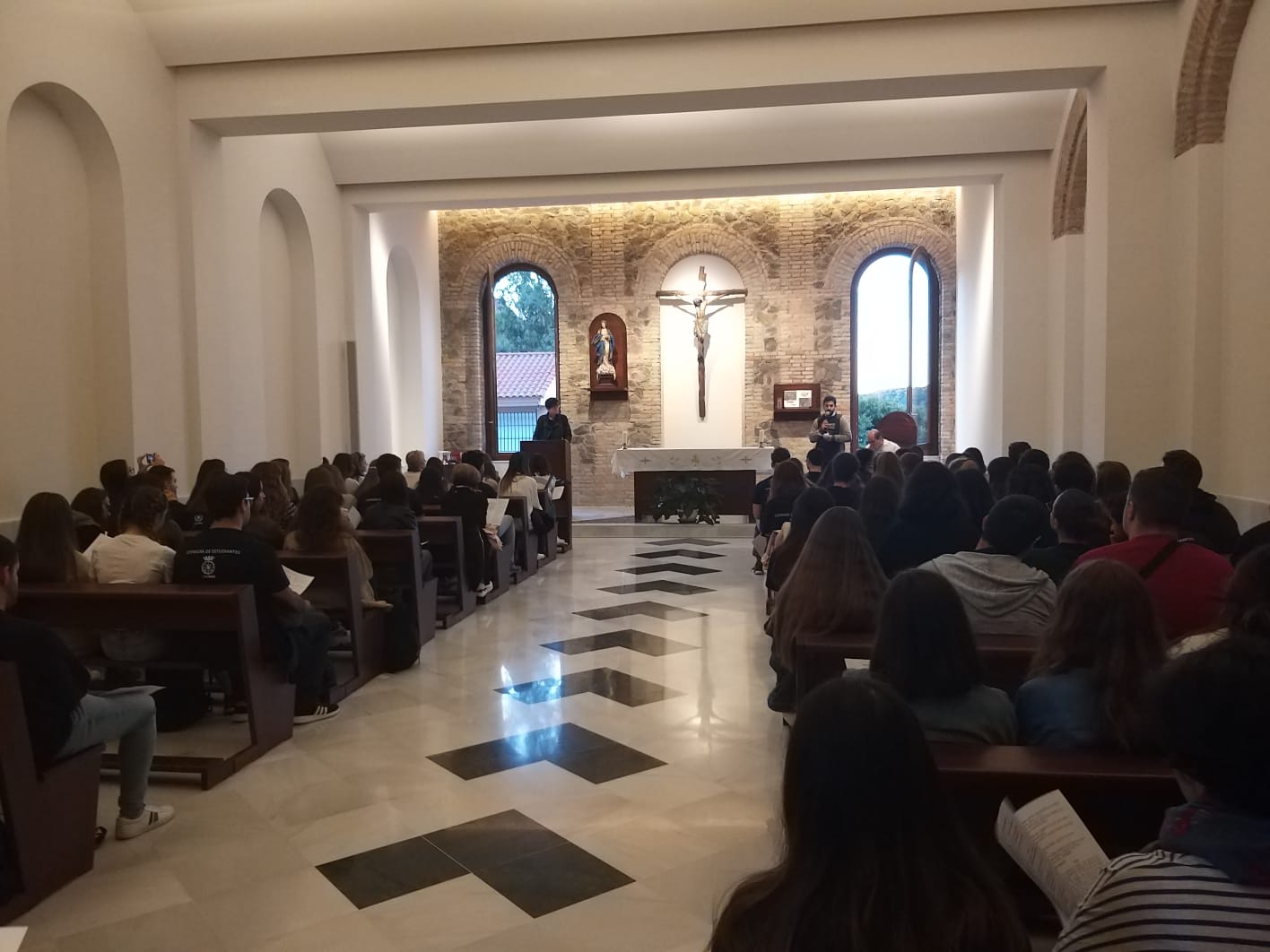 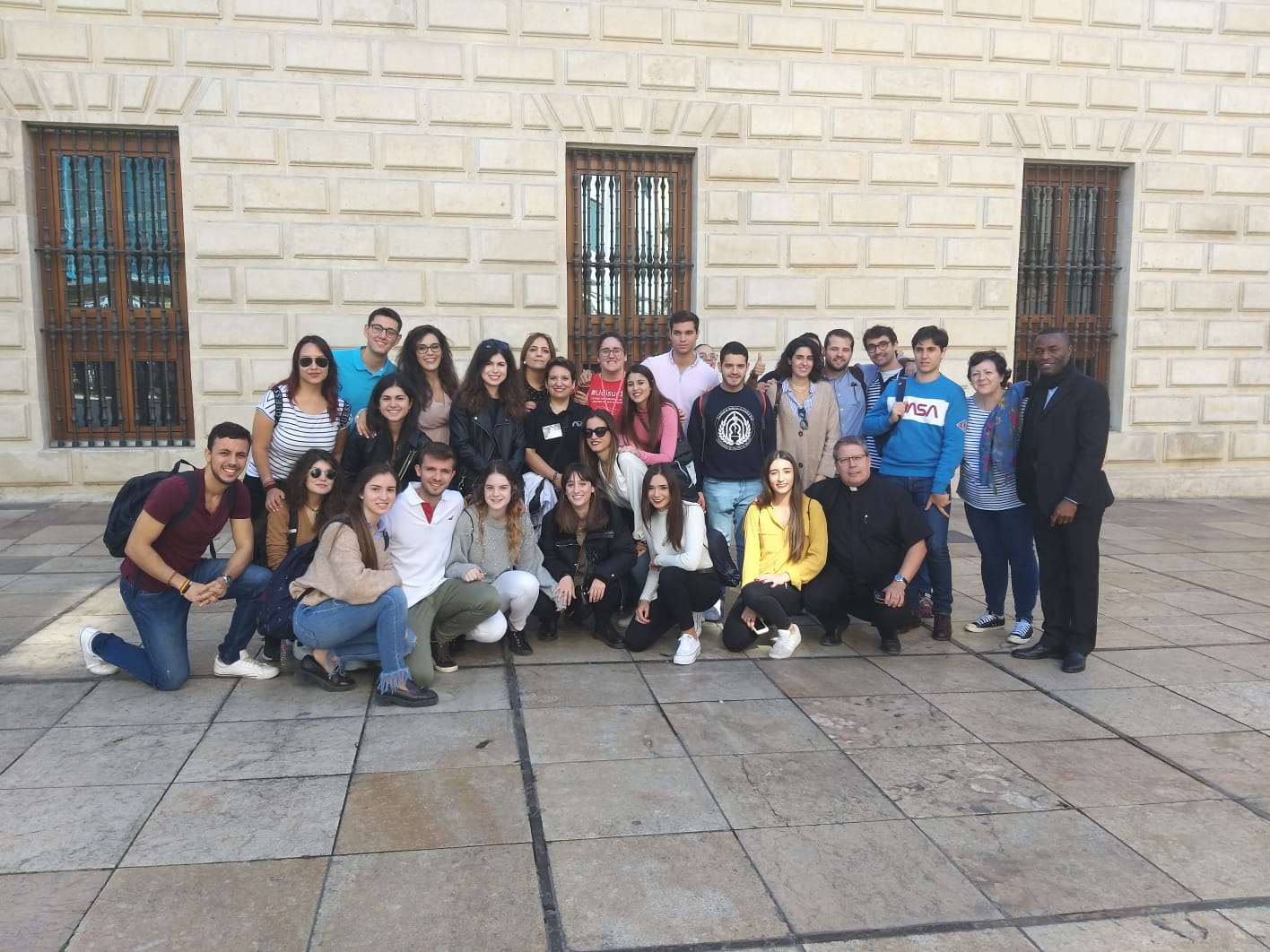 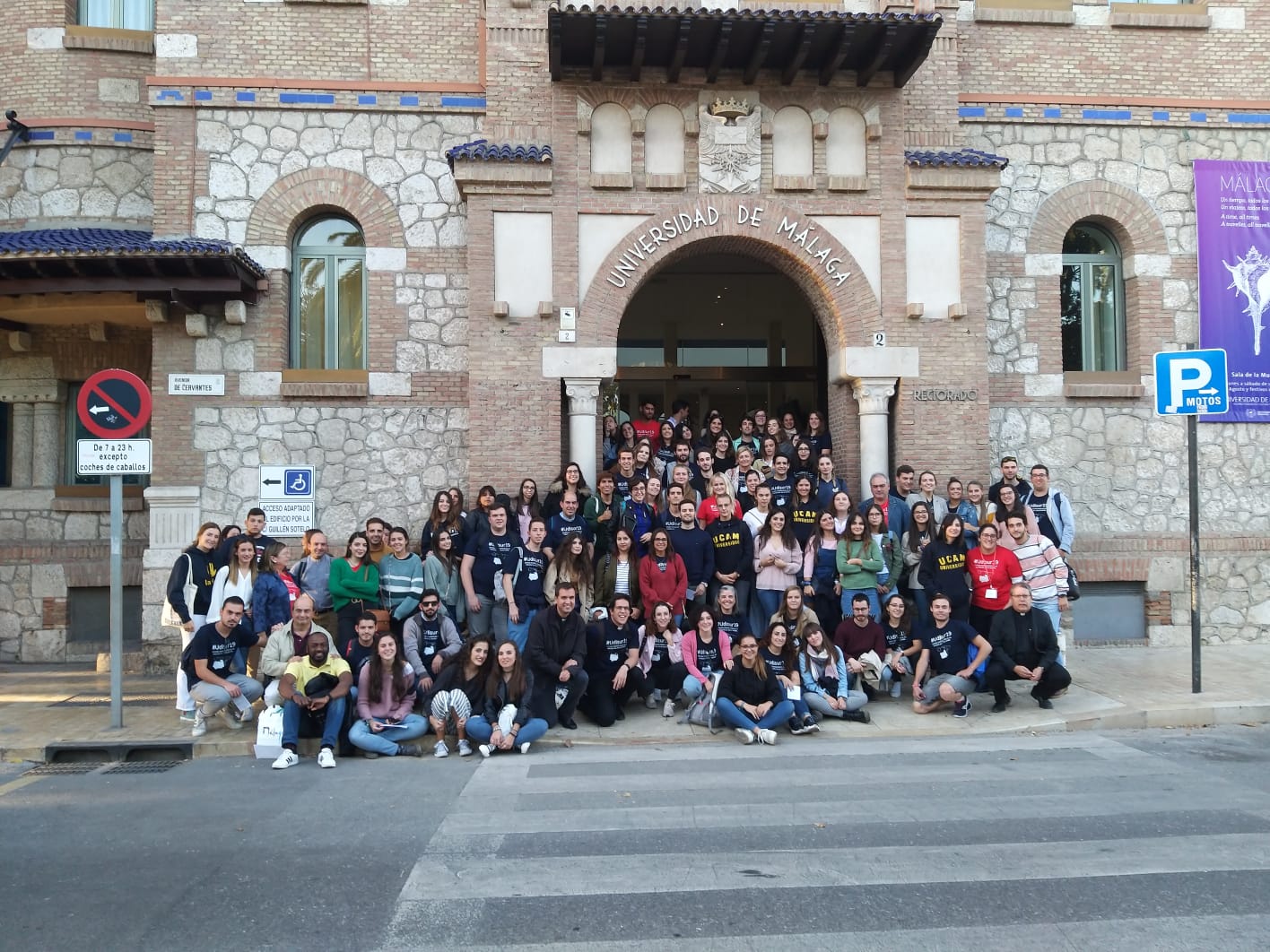