On the occasion of the celebration in Santa Cruz de la Sierra (Bolivia) of the sixtieth anniversary of our Institution of Idente Missionaries, we have had many moments to thank God for the life and charism left to us by Fernando Rielo, our dear Father and Founder.

On Friday, June 28, the students of our schools Martin Sappl I and II; Ciudad del Niño Jesús I, II and III; Néstor Suárez I and II, Guillermo Weise, made a varied and talented presentation at the level of theater, unpublished songs, poems and exhibitions of the life of our Founder.

This activity was thanks to the formation of the teachers of Religion together with the pastoral team in their schools. During mass, they were assisted by giving them materials to prepare their students and it was amazing the dedication and passion they put into their presentations. Two categories were distinguished in the students: primary and secondary cycle. The primary school children presented the life of the Founder and the thoughts taken from the books of Biography and Transfiguration. The high school students represented moments from the life of Fernando Rielo, songs from the Rain Flowers album and unpublished songs composed by the students themselves as gratitude to the life of the Founder.

We must recognize and thank the work done by the teachers who with great willingness, commitment and joy worked to celebrate the sixtieth anniversary of our Institution.

On Saturday morning, June 29th, a Mass was held with all the teachers of the Ciudad del Niño Jesús Educational Community followed by a conviviality to continue strengthening the family spirit with which this community dedicates itself to the human and spiritual education of so many children and adolescents.This was the way to thank the professors for the devotion and dedication they give to the students, united to the charism of our Institution.

Another important moment was the lunch that was celebrated on June 29th with the large Idente family of Santa Cruz de la Sierra, in which we experienced endearing moments. After the meal, videos were shown about the life of the Founder and the missions we carry out all over the world. This was followed by the reading of the spiritual lesson sent by the President of our institution of idente missionaries, Fr. Jesus Fernandez, in commemoration of the 60th anniversary.

The anniversary of our Idente Institute is always linked to the anniversary of our parish of St. Peter and Paul, which was celebrated with the central Mass on Sunday, June 30, presided over by the Archbishop of Santa Cruz de la Sierra, Monsignor Sergio Gualberti. The prelate congratulated us on this 60th anniversary as well as all the parishioners for the thirty-three years of the parish.

After the Mass there was an athenaeum with artistic performances prepared in each chapel and with the children of the catechesis which was a moment of special joy and enjoyment. In short, a new year to give thanks to God for the mission that we live in these eastern lands, fruit of the dream of our Father and Founder. 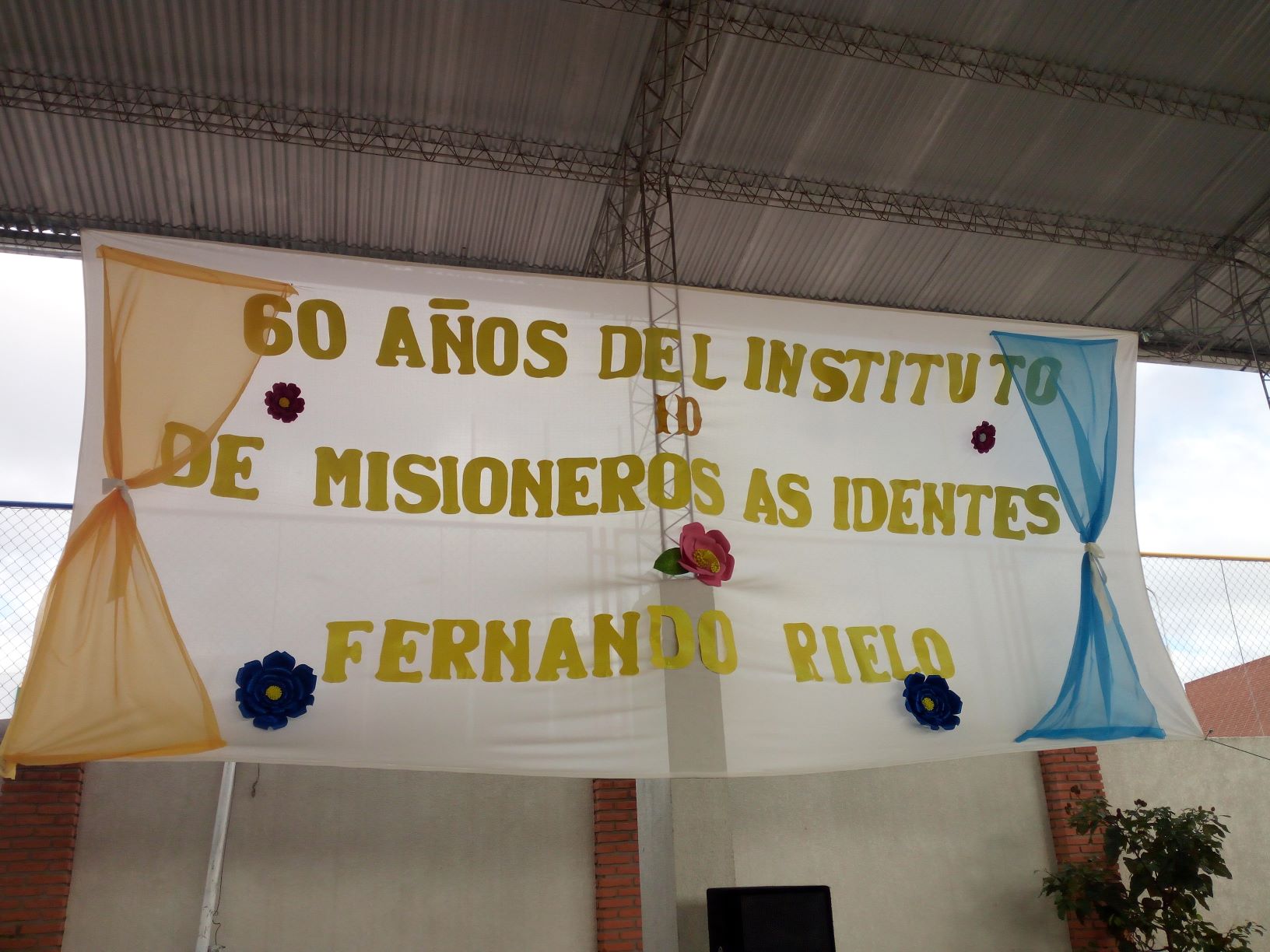 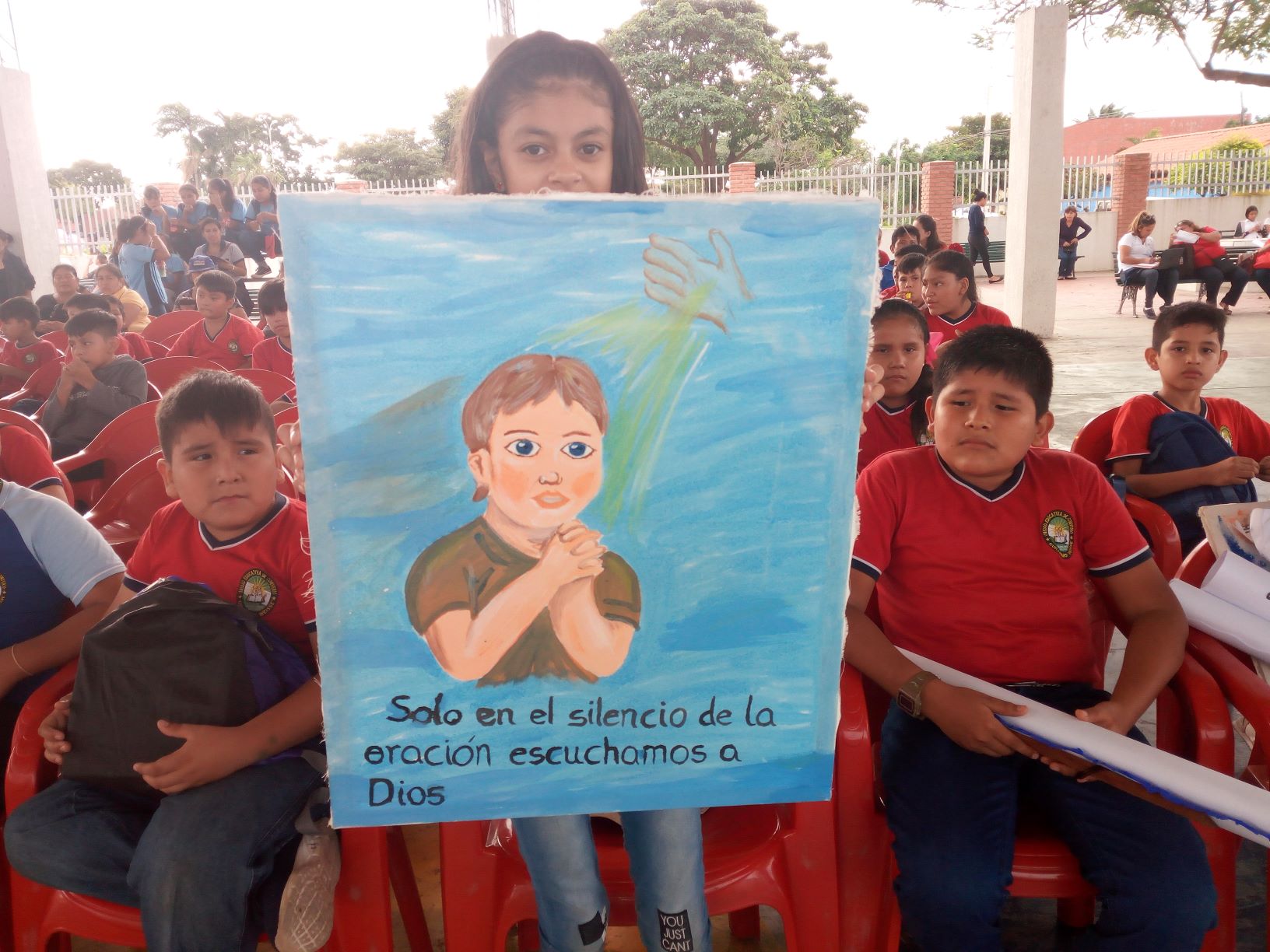 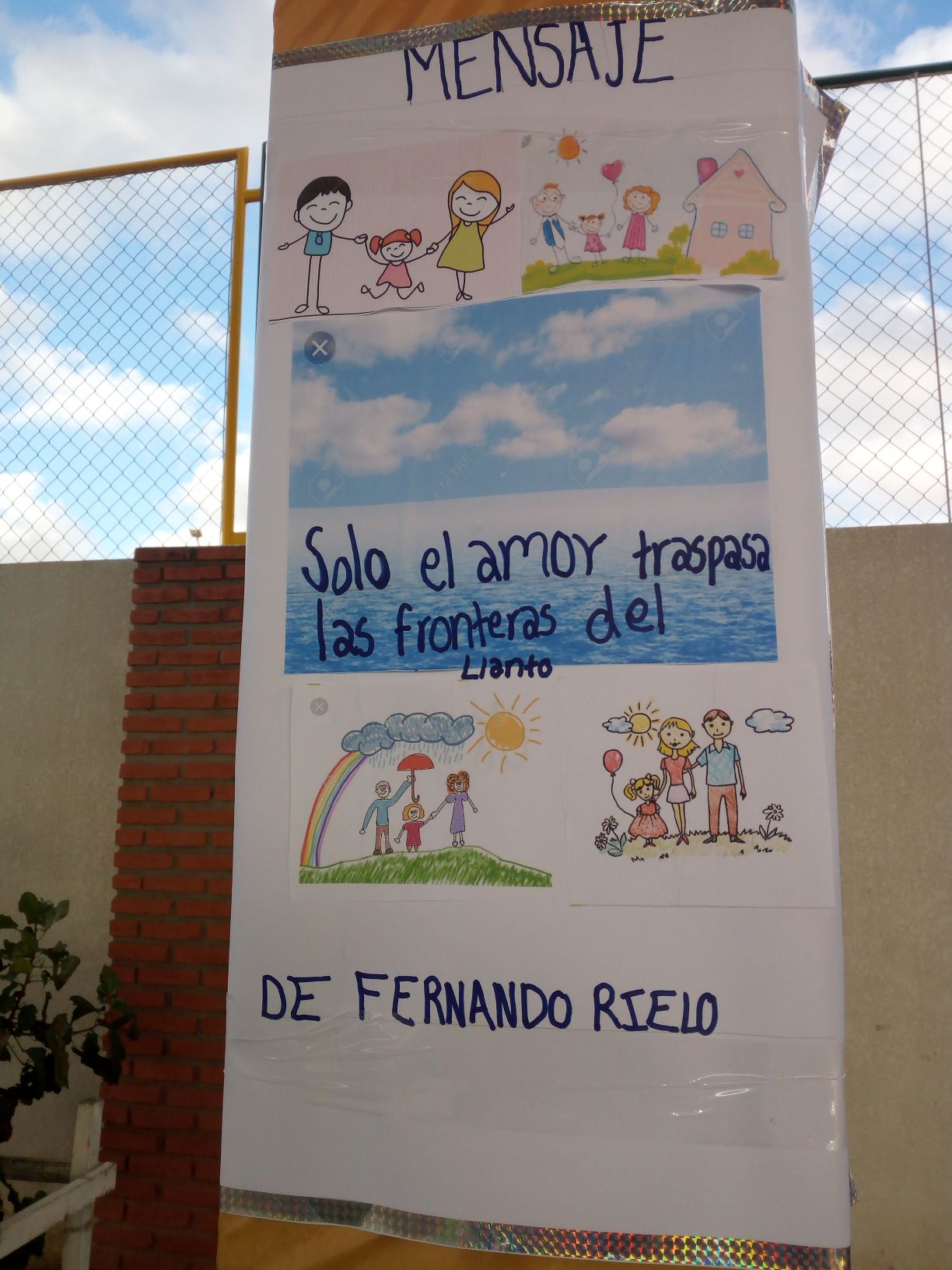 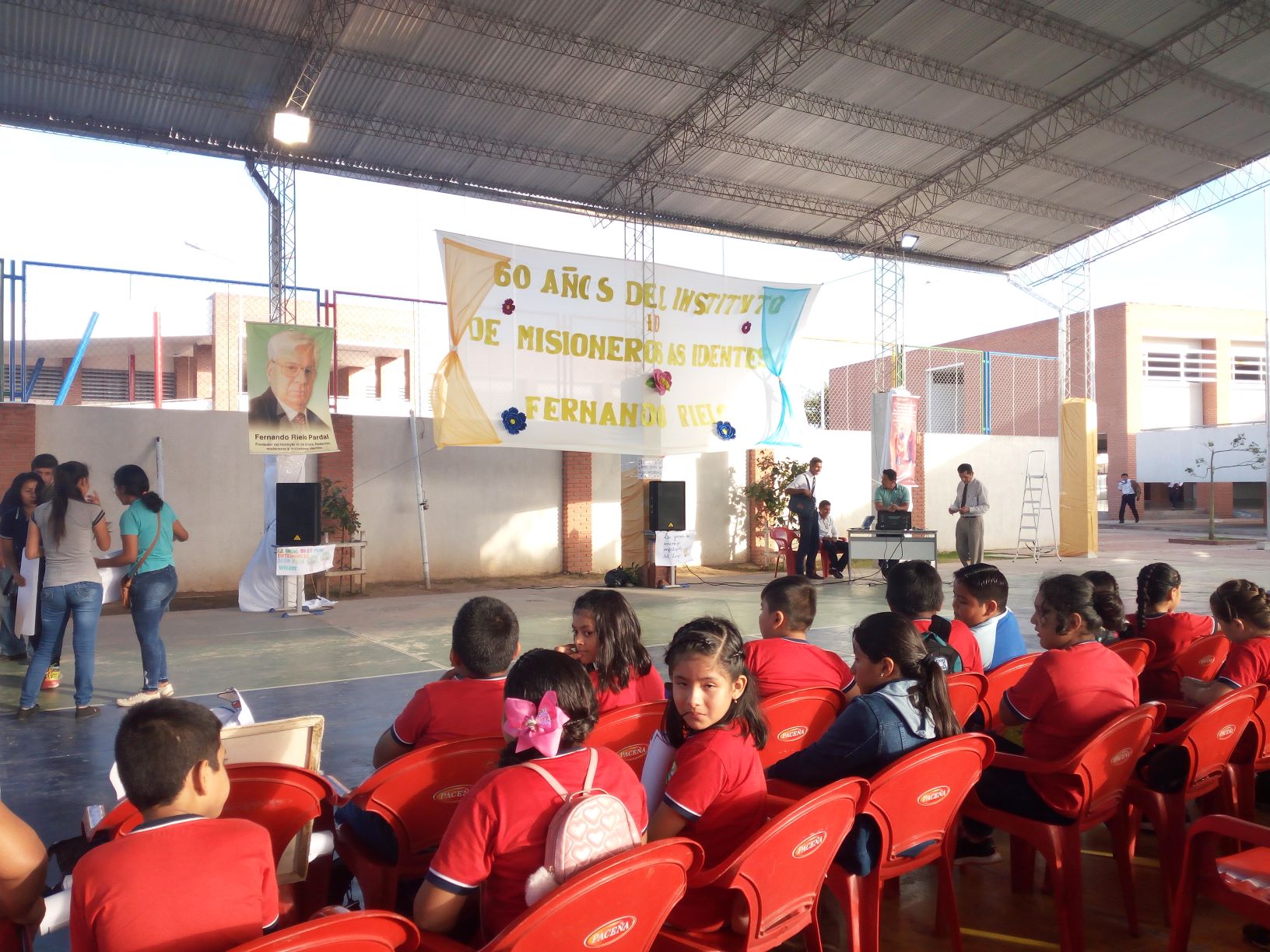 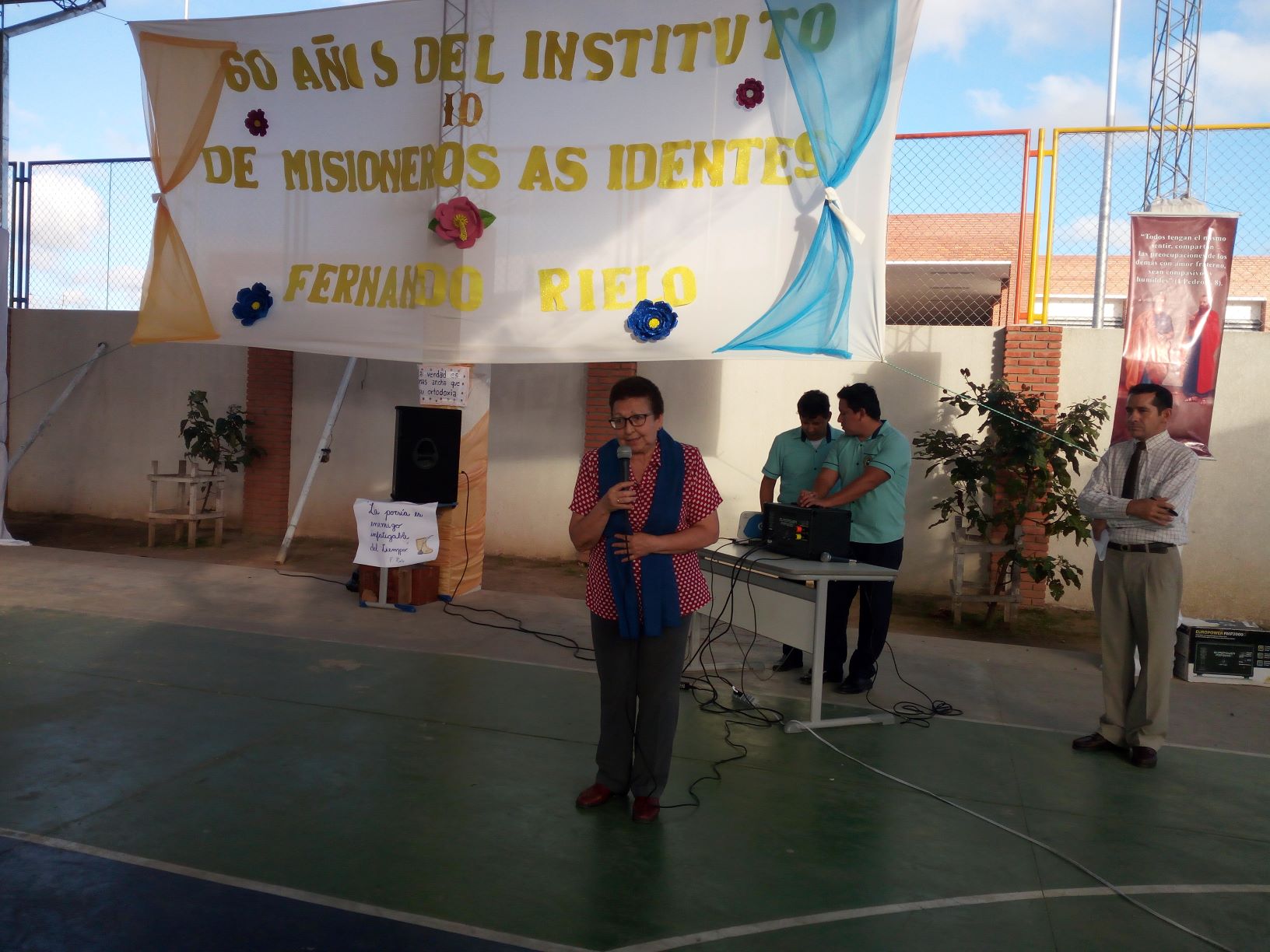 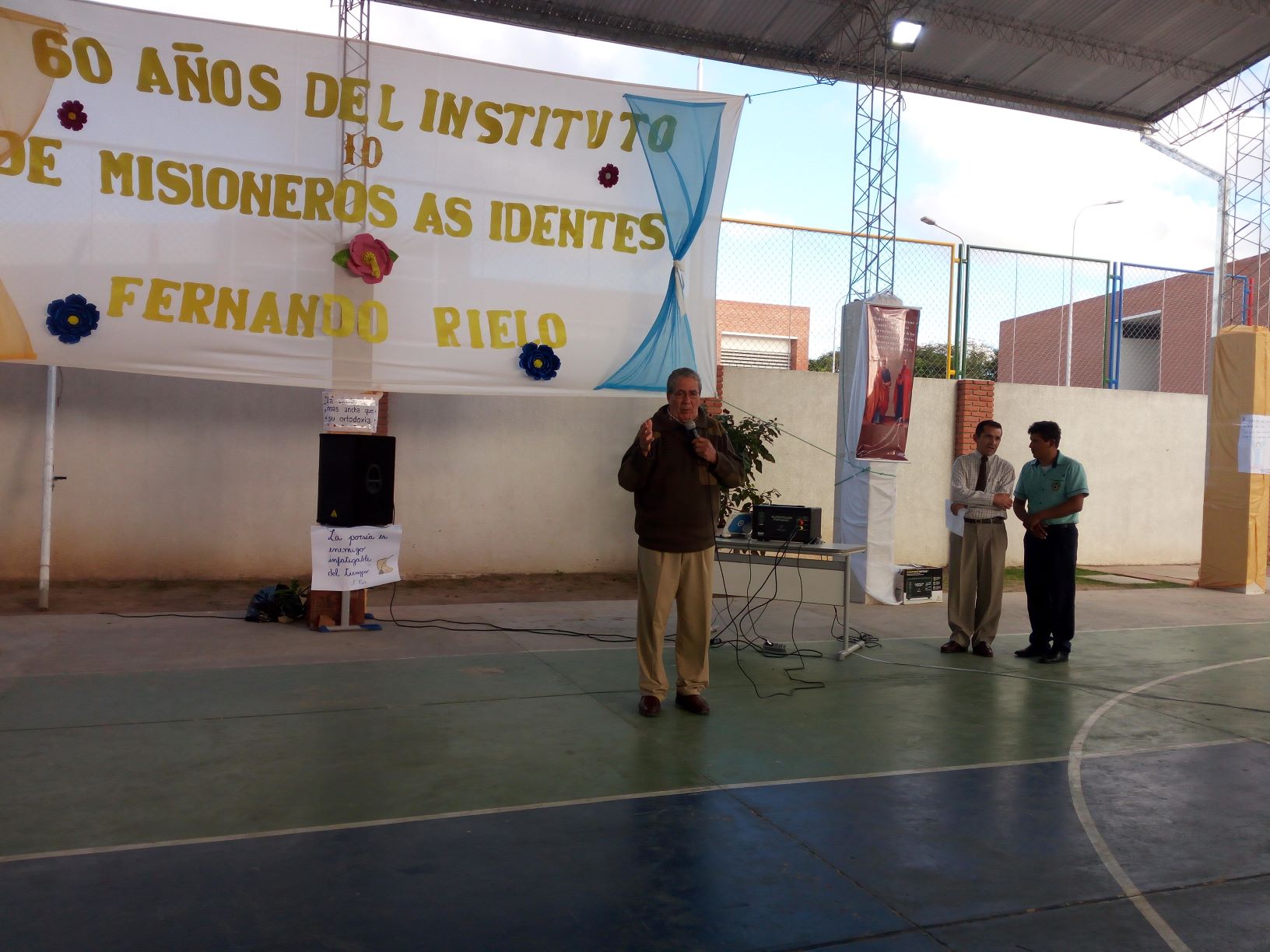 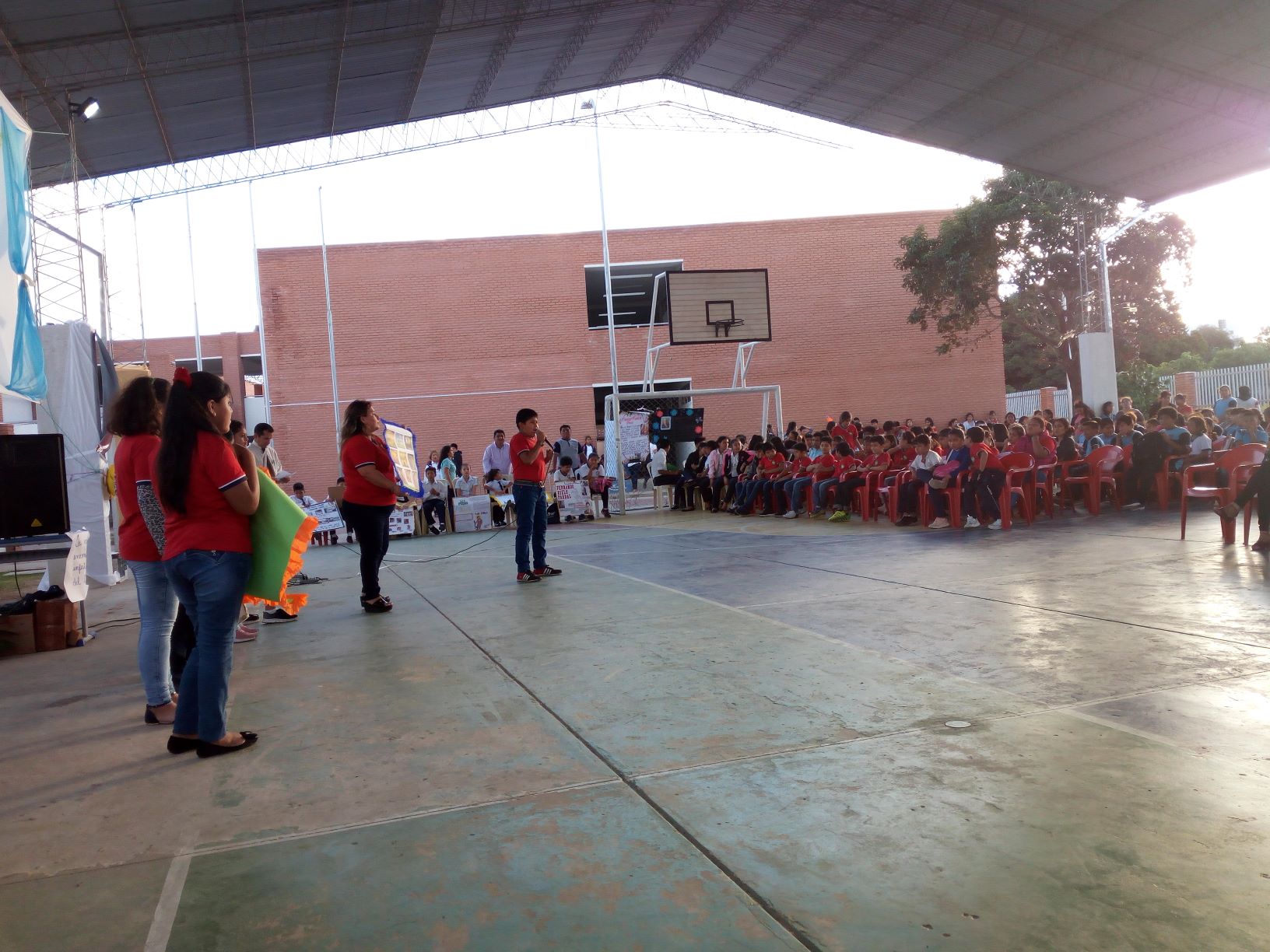 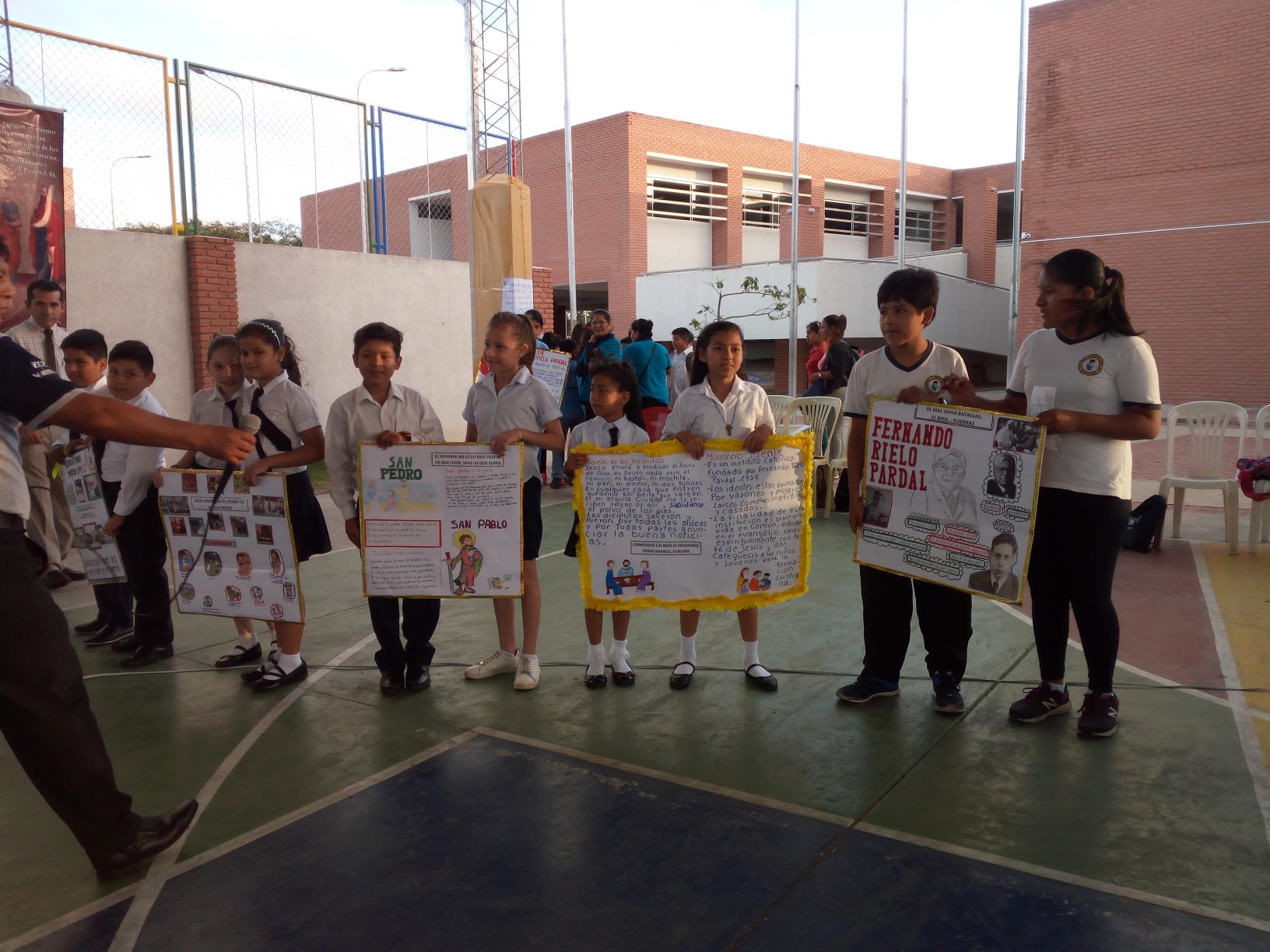 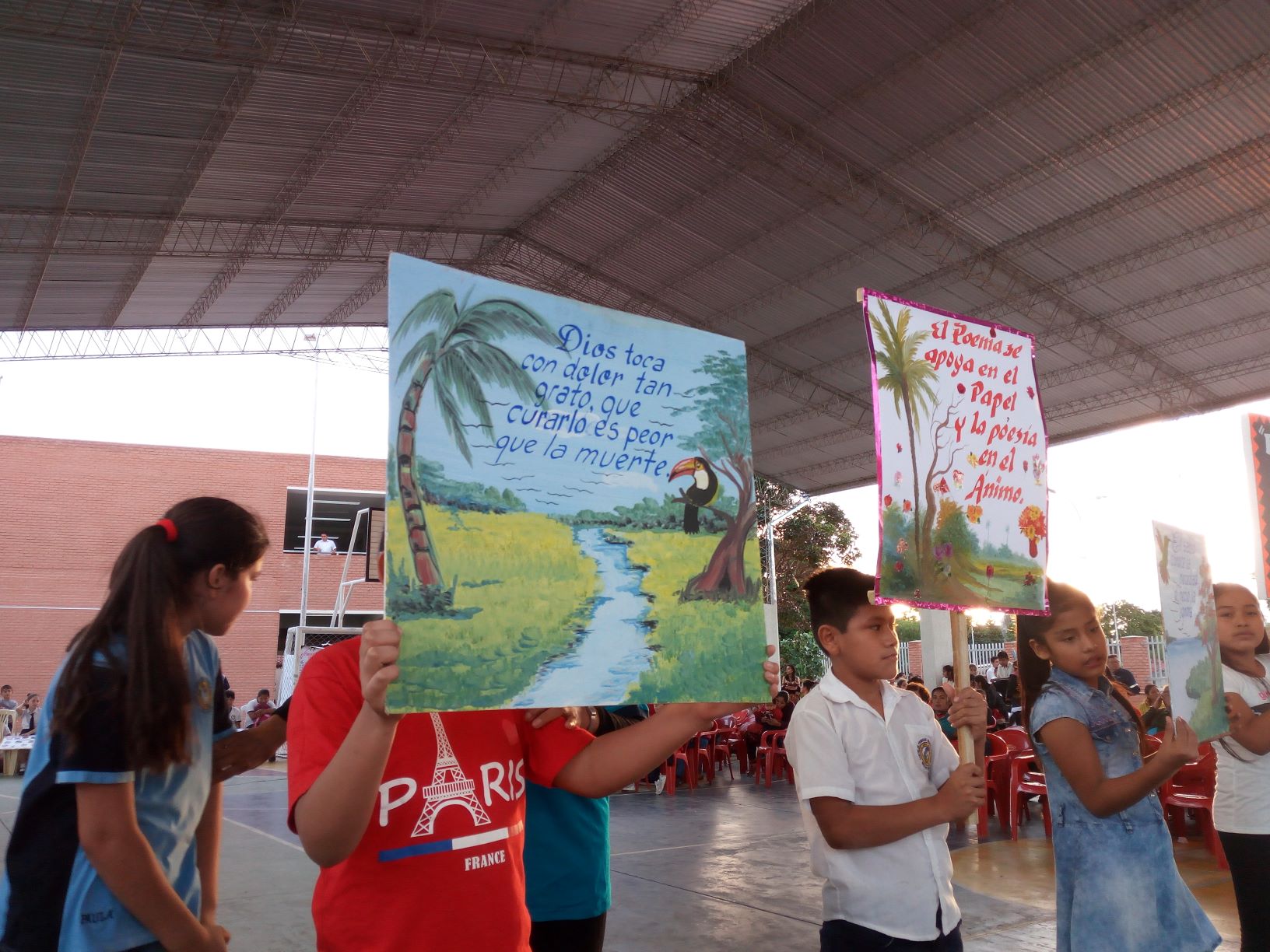 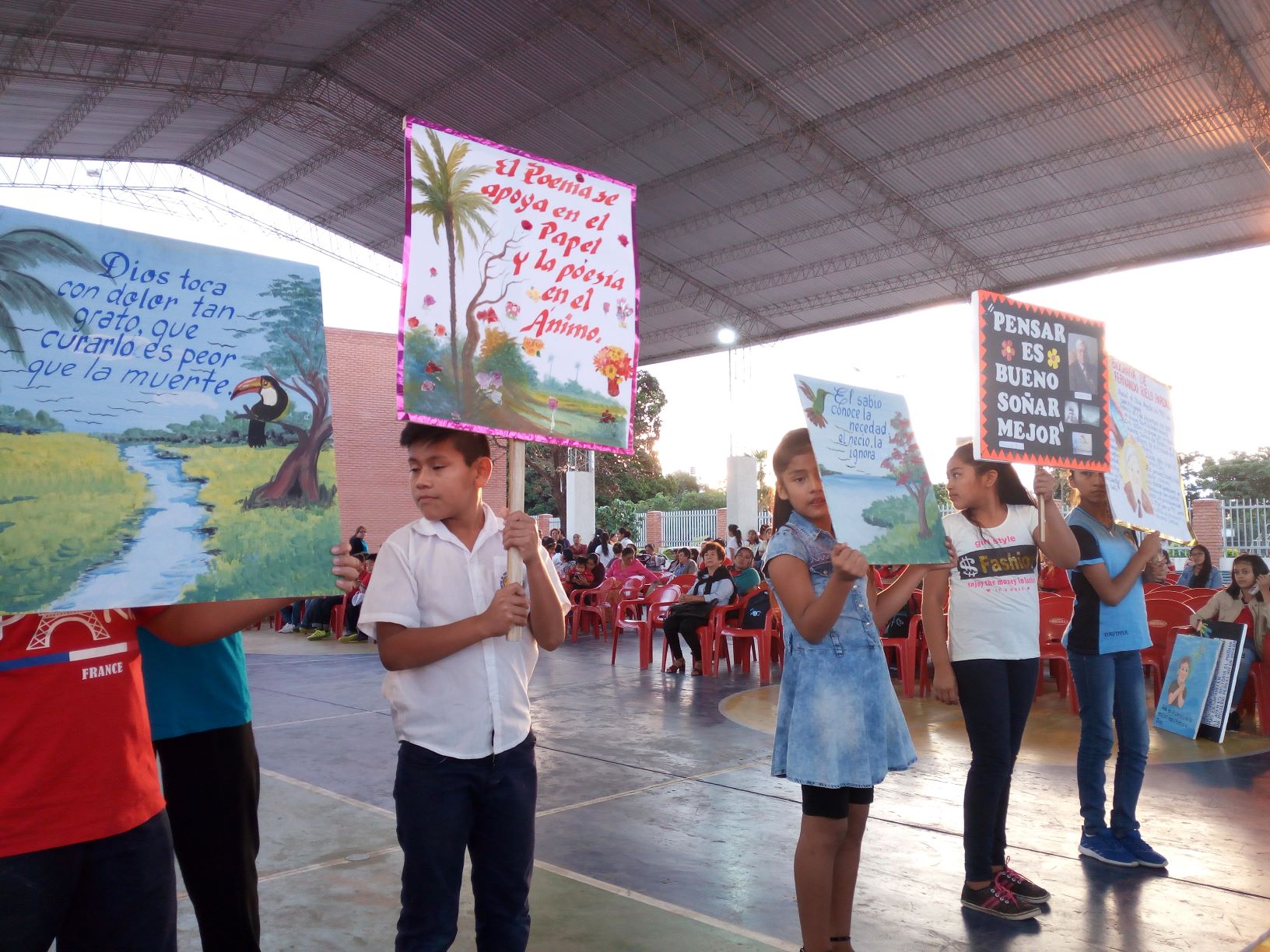 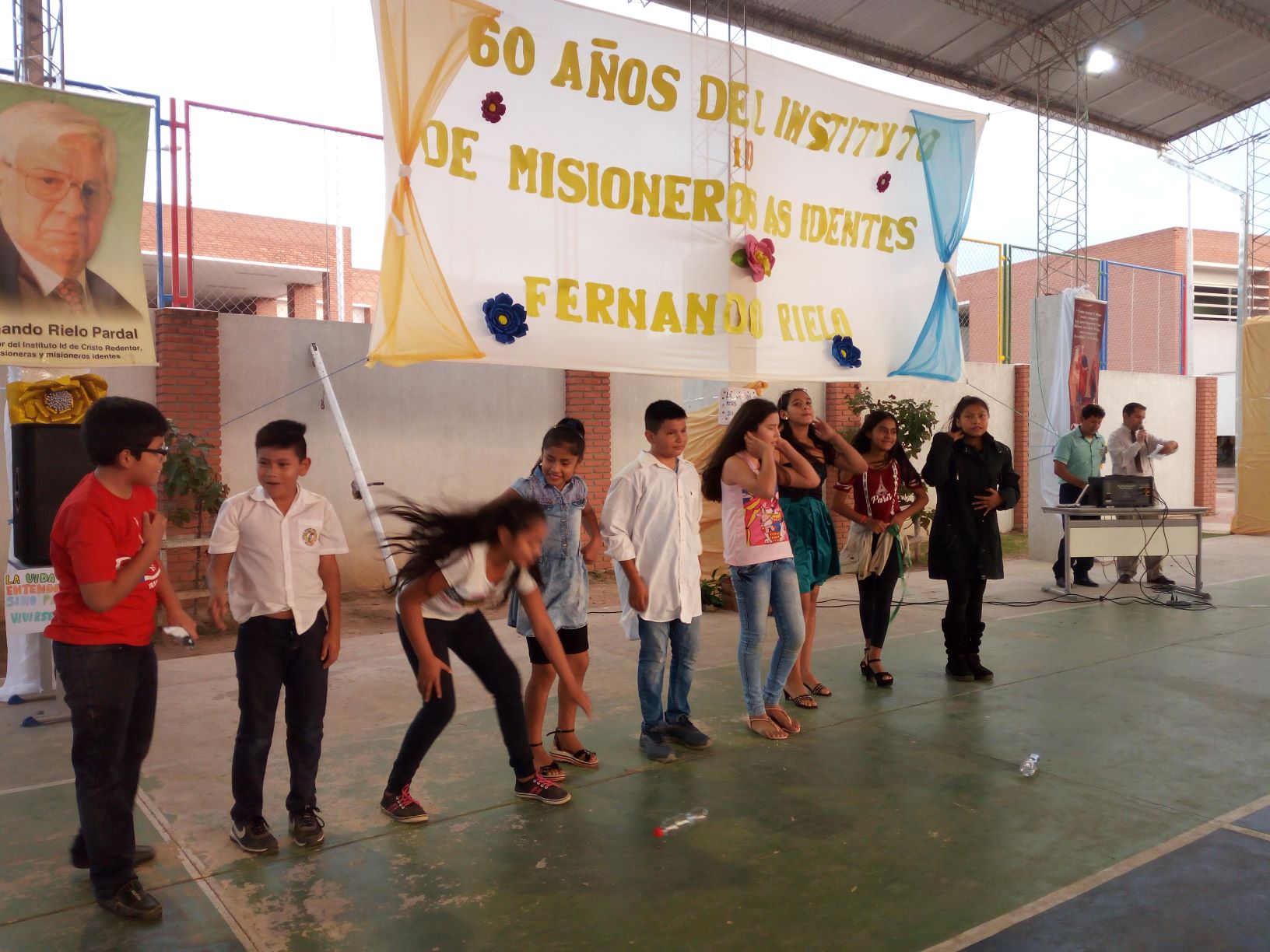 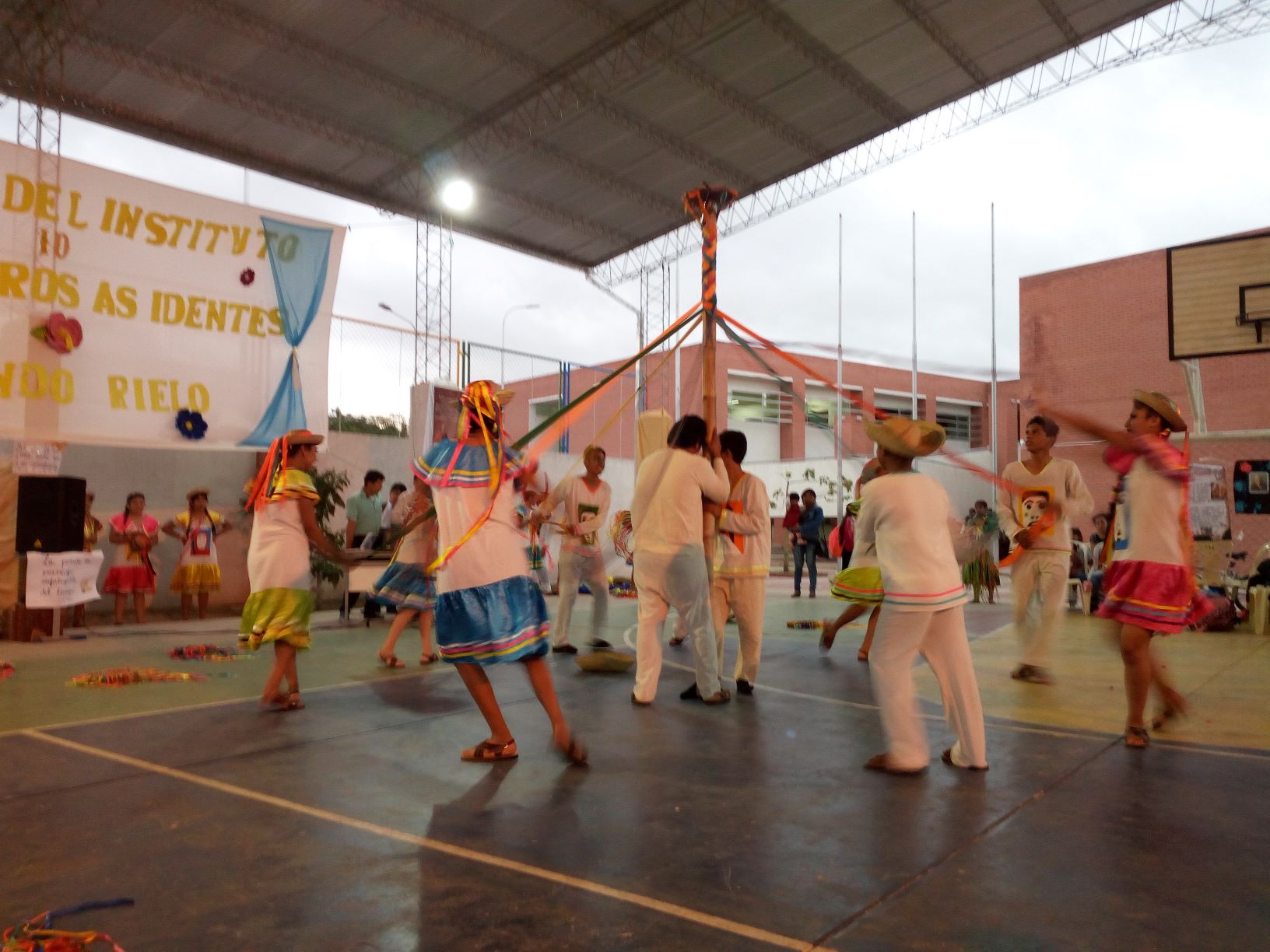 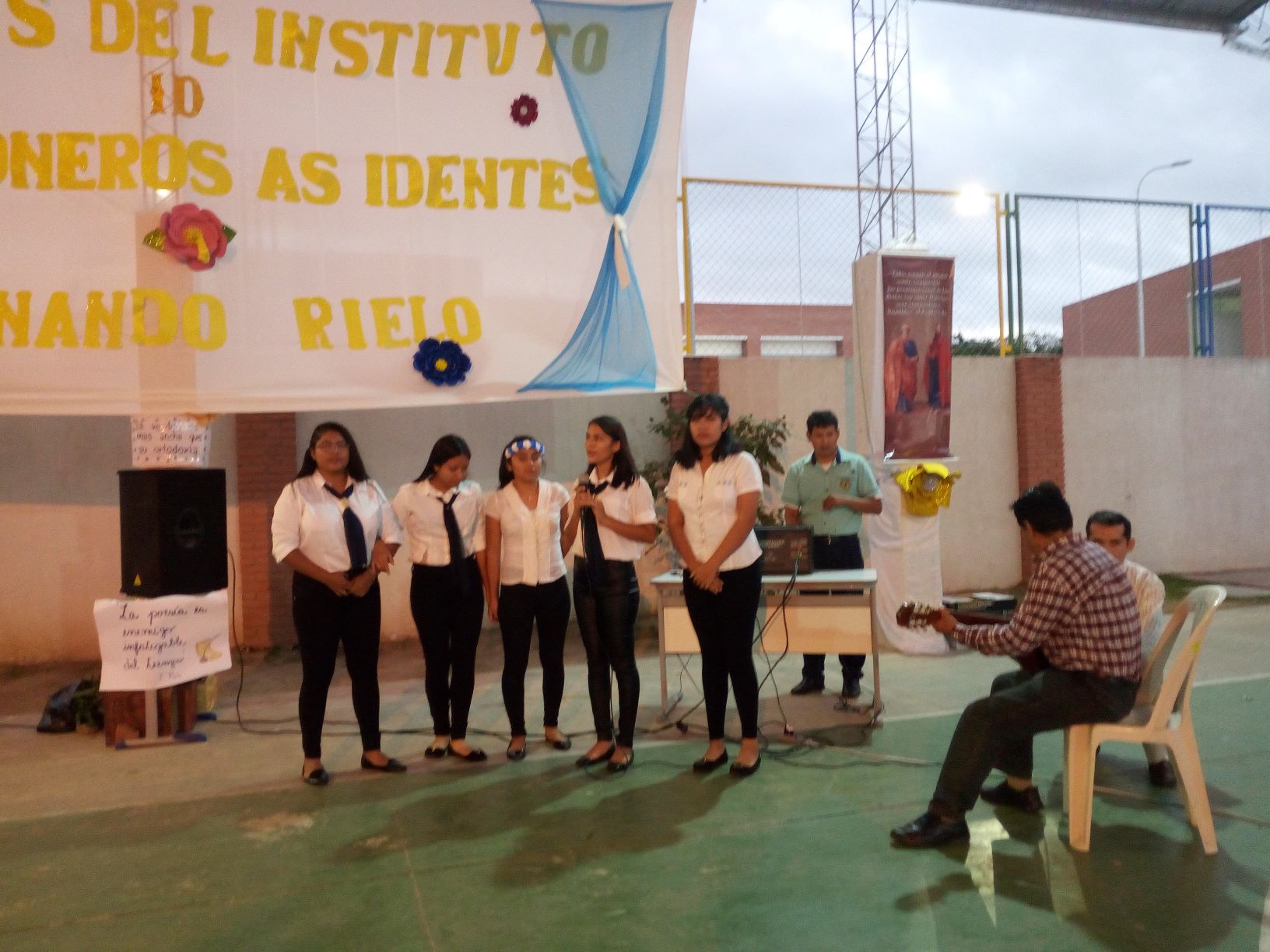 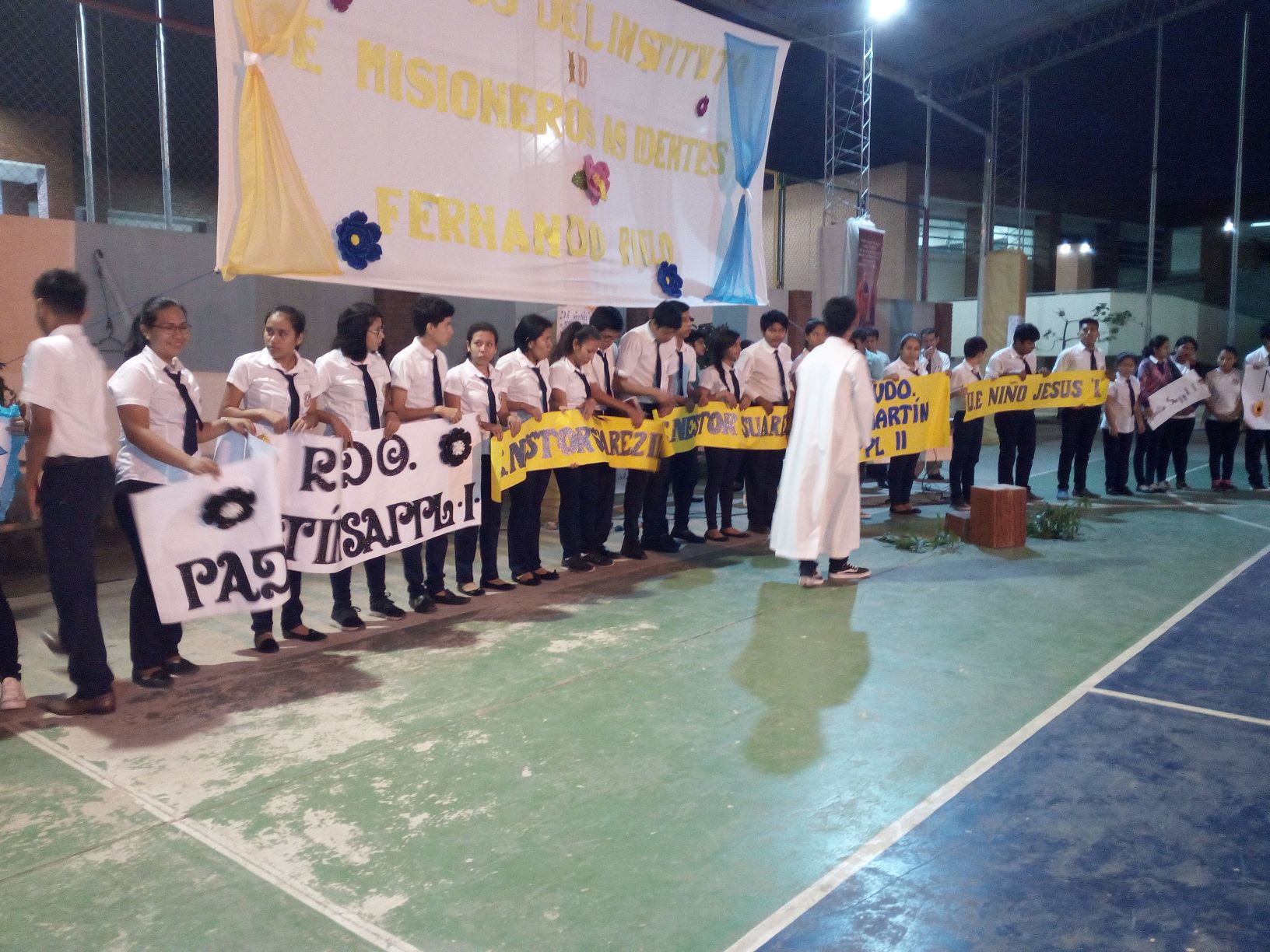 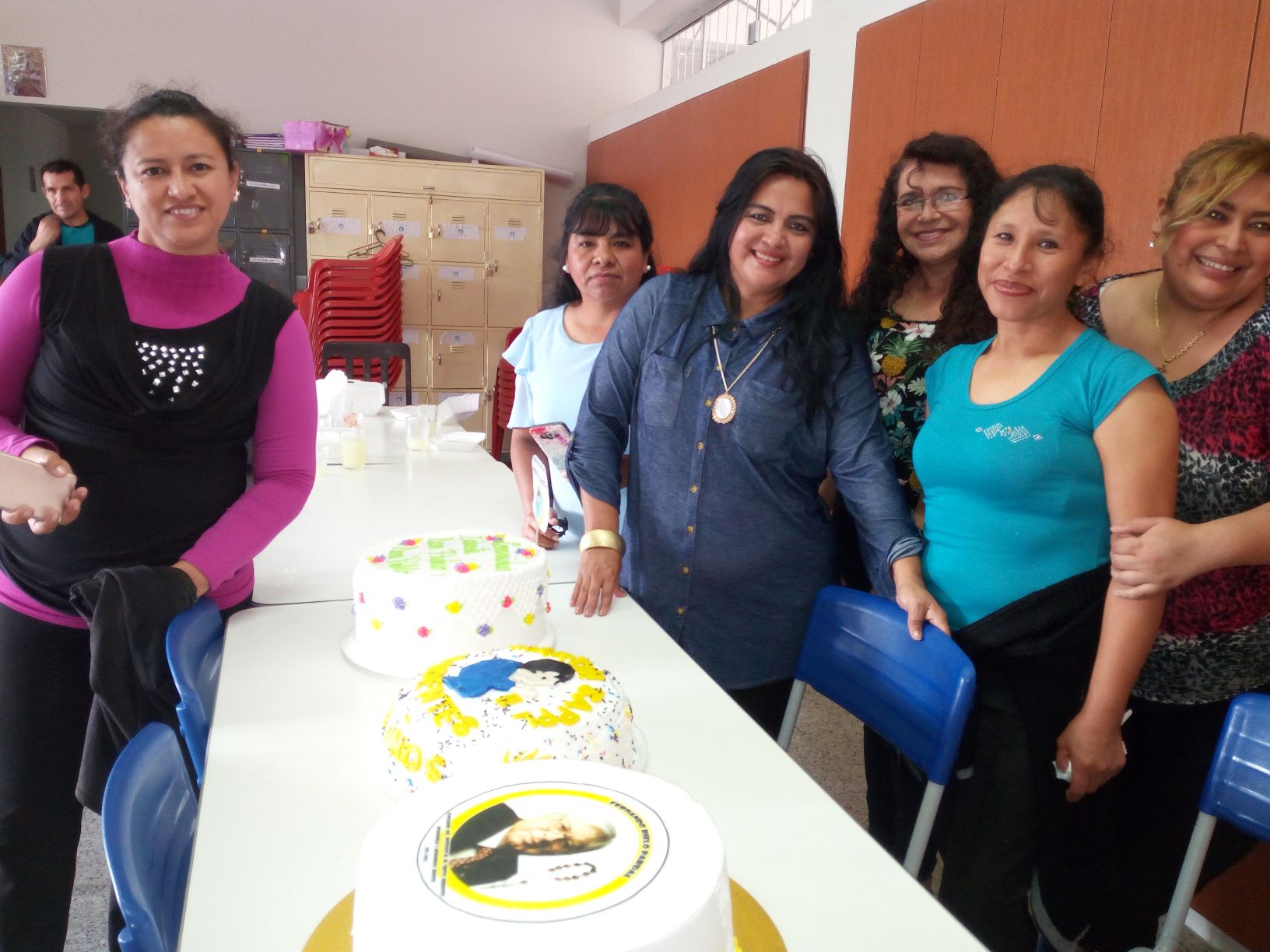 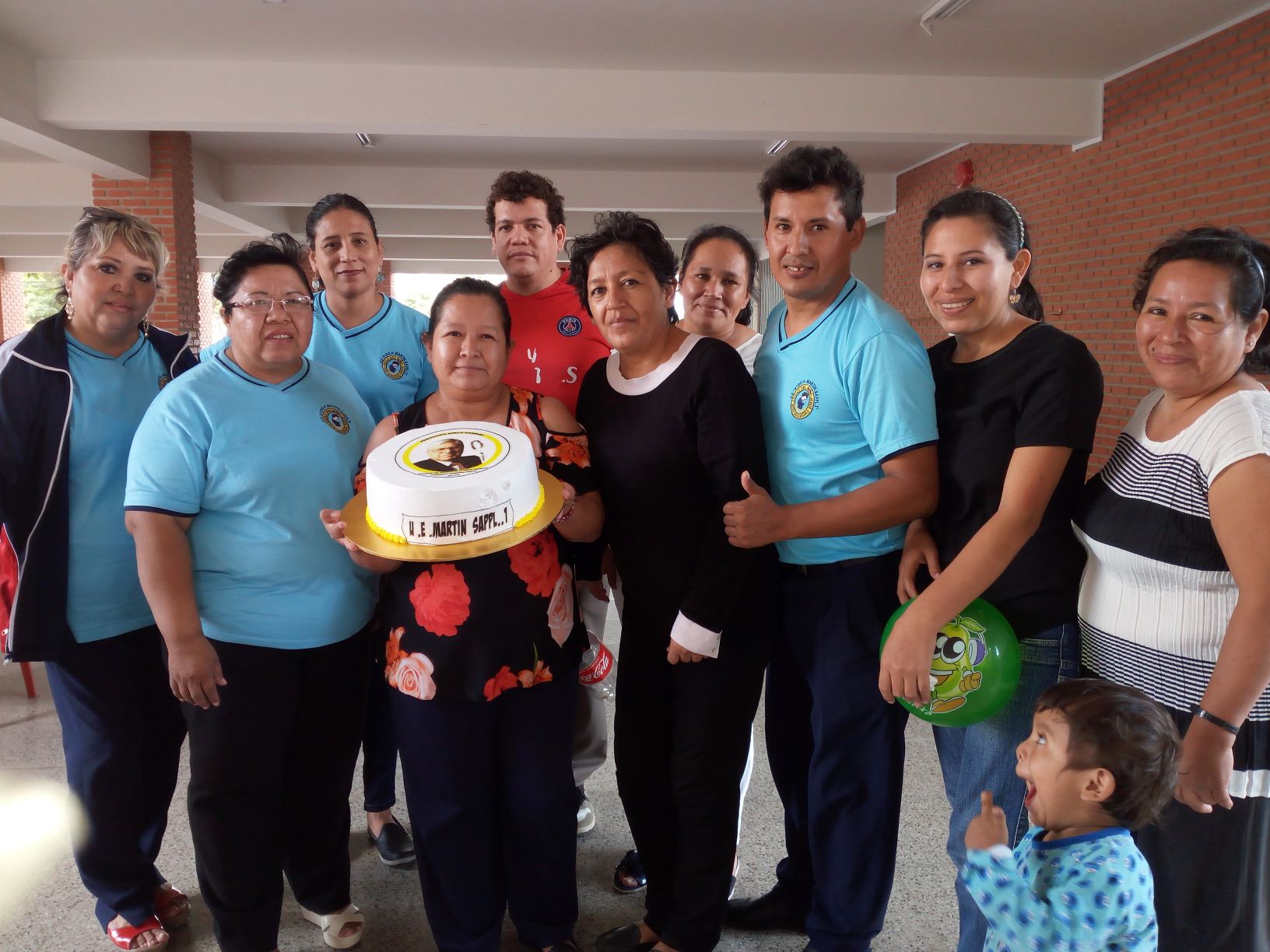 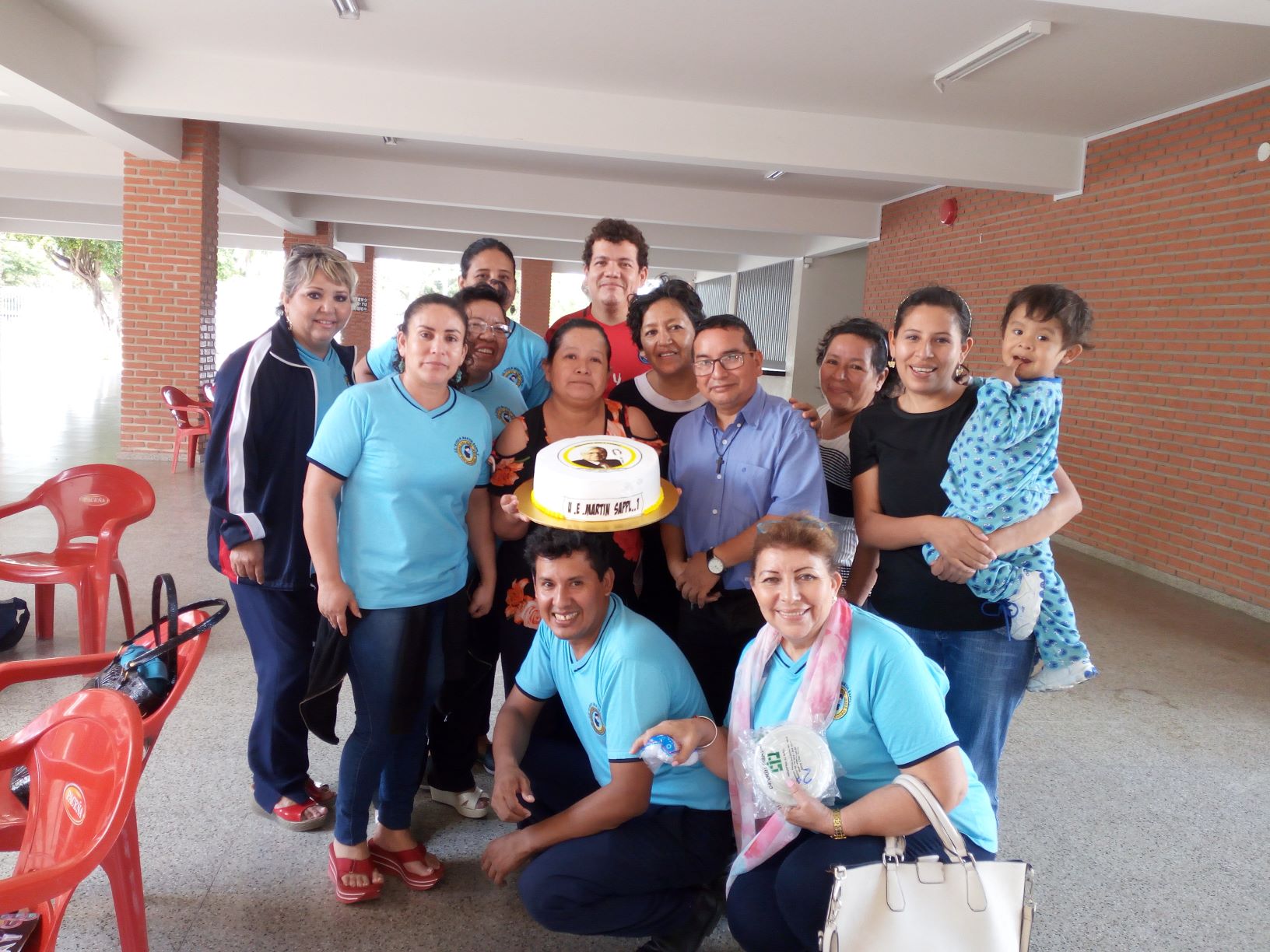 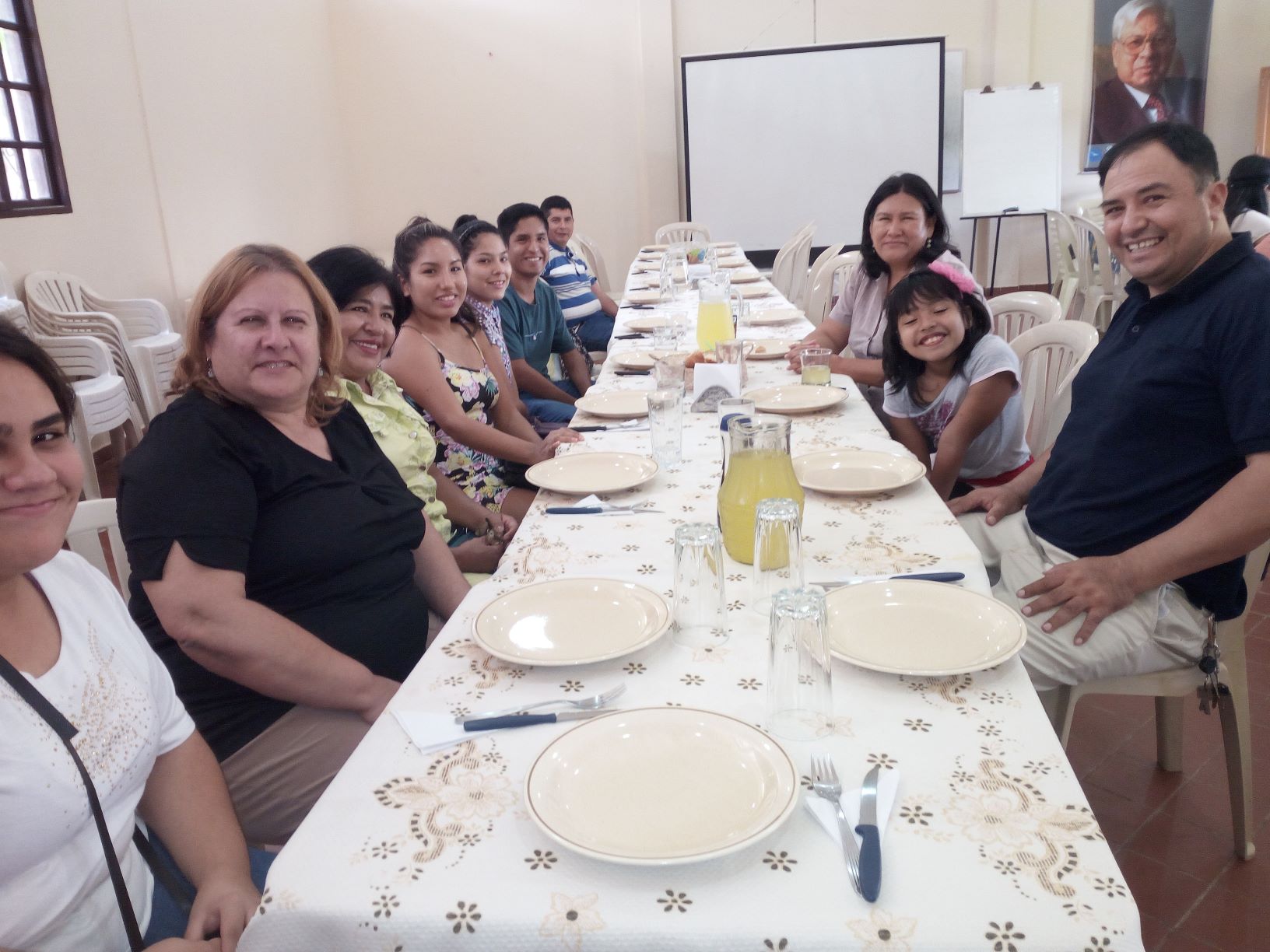 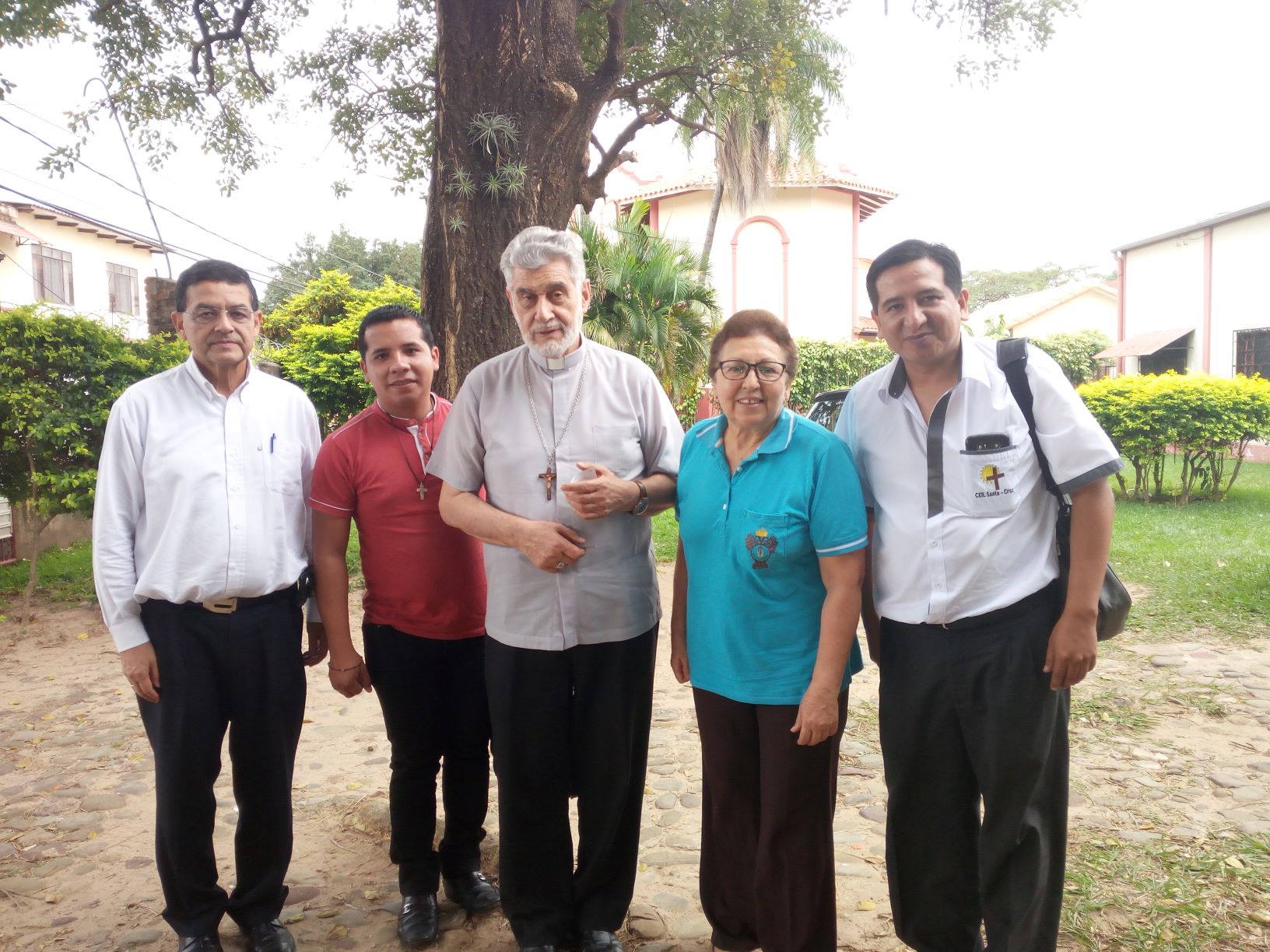 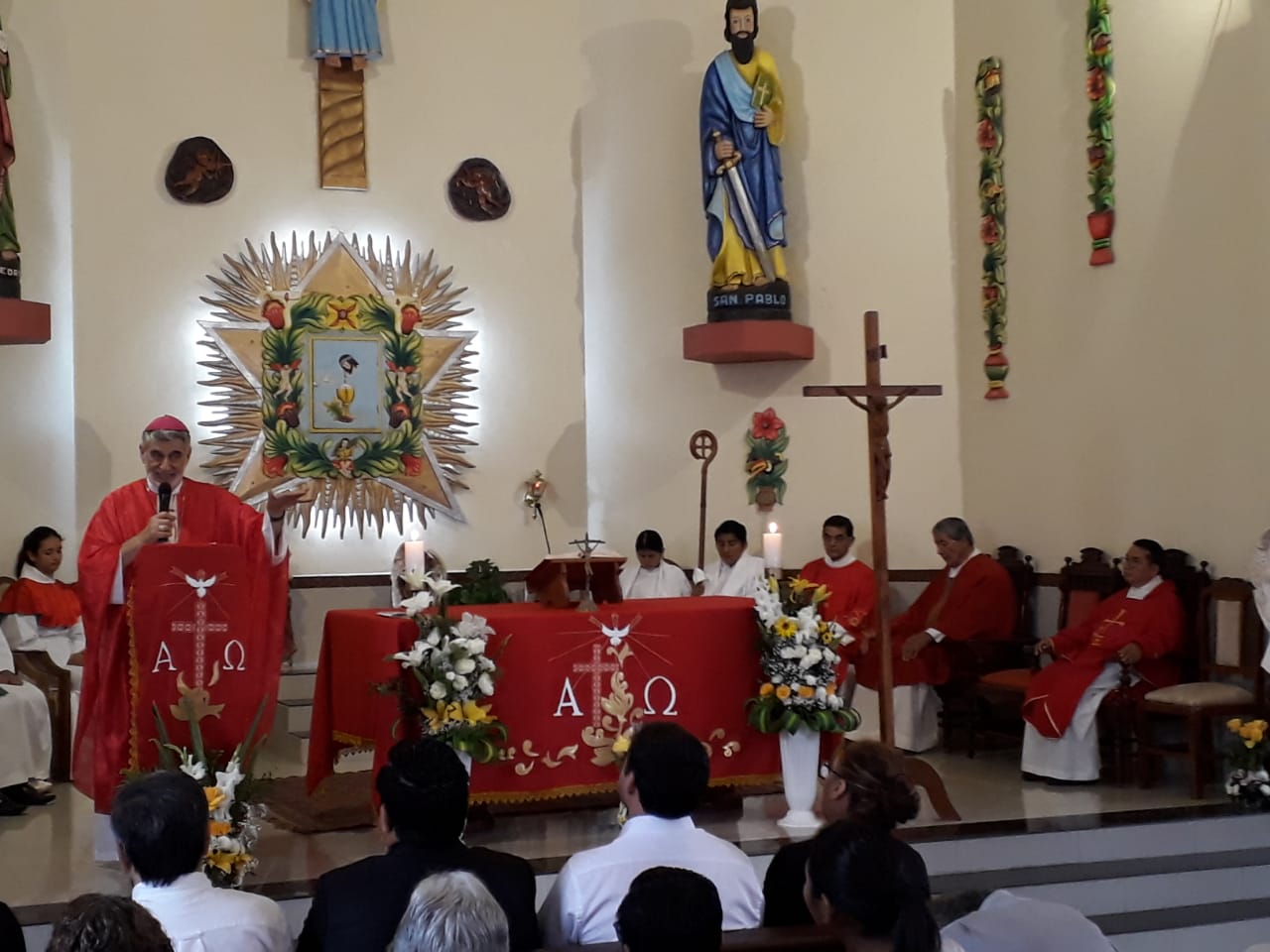