Puebla: Celebration of the 60th Anniversary of the Institute Id and 25 years of presence in Mexico

June 29 was the day on which Mexico dressed up for the great celebration of the 60th anniversary of the Institution and the 25th of the arrival of the Identes missionaries in this great Aztec city.
We began as our Founding Father once said to Isabel Royo and Belén Castaño: “When you arrive in Mexico, the first thing you have to do is to place our beloved foundation at the feet of Mary.”

So 25 years later, we, along with about 150 friends of the Idente family, put that same sign on the celebratory Mass. It was presided over by our brother Everardo Bermúdez, from Puebla, together with the Jesuit Father Carlos Escandón, to whom we are very grateful because he has always supported our Institution and, in a special way, our stay at the Universidad Iberoamericana de Puebla.

In the offerings, several symbols of our apostolic activities were placed at the feet of the Heavenly Father so that He would continue to bless them and make it clear that everything is for the greater glory of Him.
Later and in the same enclosure of the “house of Christendom” we had a delicious meal in which a special affection and joy was noticed. The most beautiful thing is that during the whole day there was an atmosphere of great fraternity and unity among all those who were present.

In the afternoon, after lunch, a video was shown of one of the most important people for the idente foundation in Mexico, who has left an indelible mark on all those who knew her and an example of how holiness can be lived in all areas of life. It was the video of our beloved and remembered sister Isabel Royo, who died on June 11, 2017.

The toast was made by our sister Belén Castaño, provincial superior and also one of the founders of our idente community in Mexico. These beautiful words touched everyone, urging us to work for the expansion of the kingdom of the Heavenly Father.

We could not miss the aesthetic and beautiful athenaeum in which our brothers Liliana Sanchez and Juan Carlos Reyes were the presenters. Thus, interspersed with poems of our Father and Founder among the performances, there were songs, dances, theatre and dances of exquisite aesthetic quality. It was the finishing touch in which we took the opportunity to thank everyone for their presence not only in the celebration but also in the life of the Mexican province. 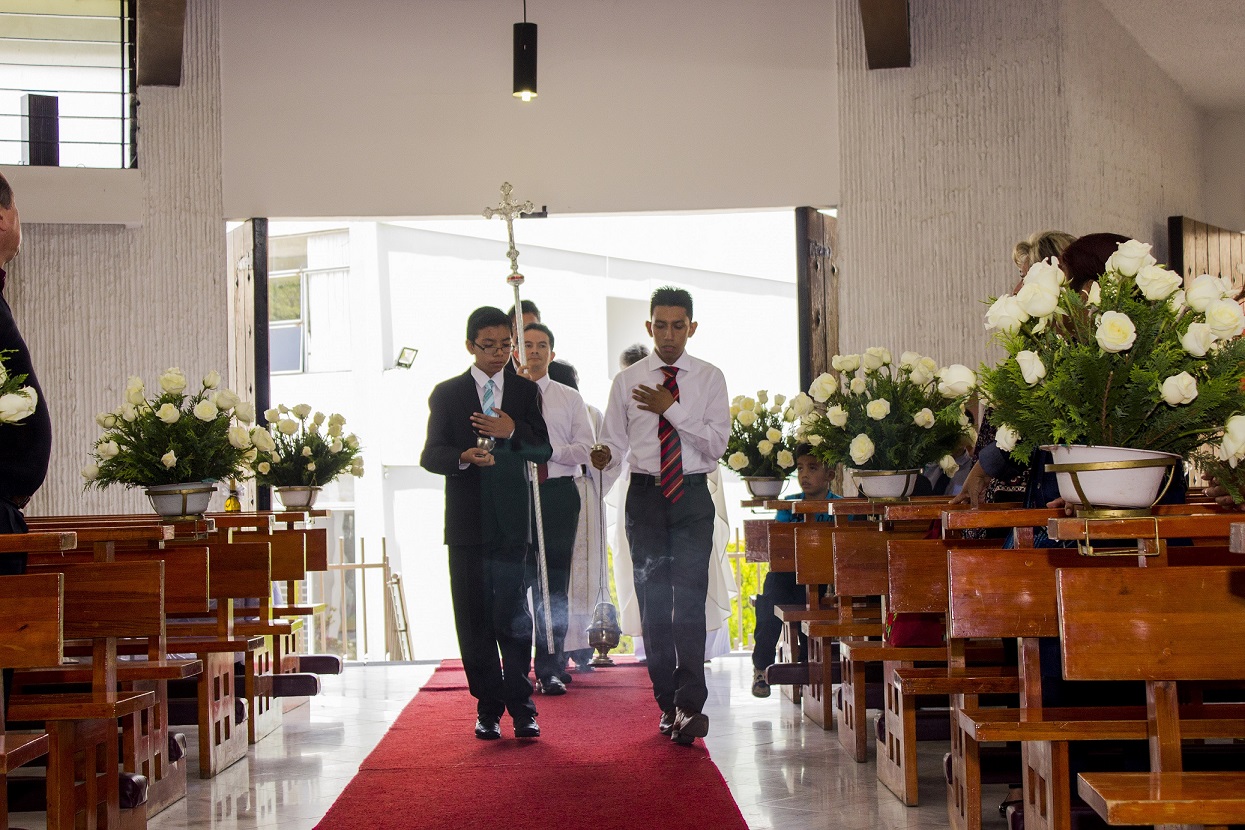 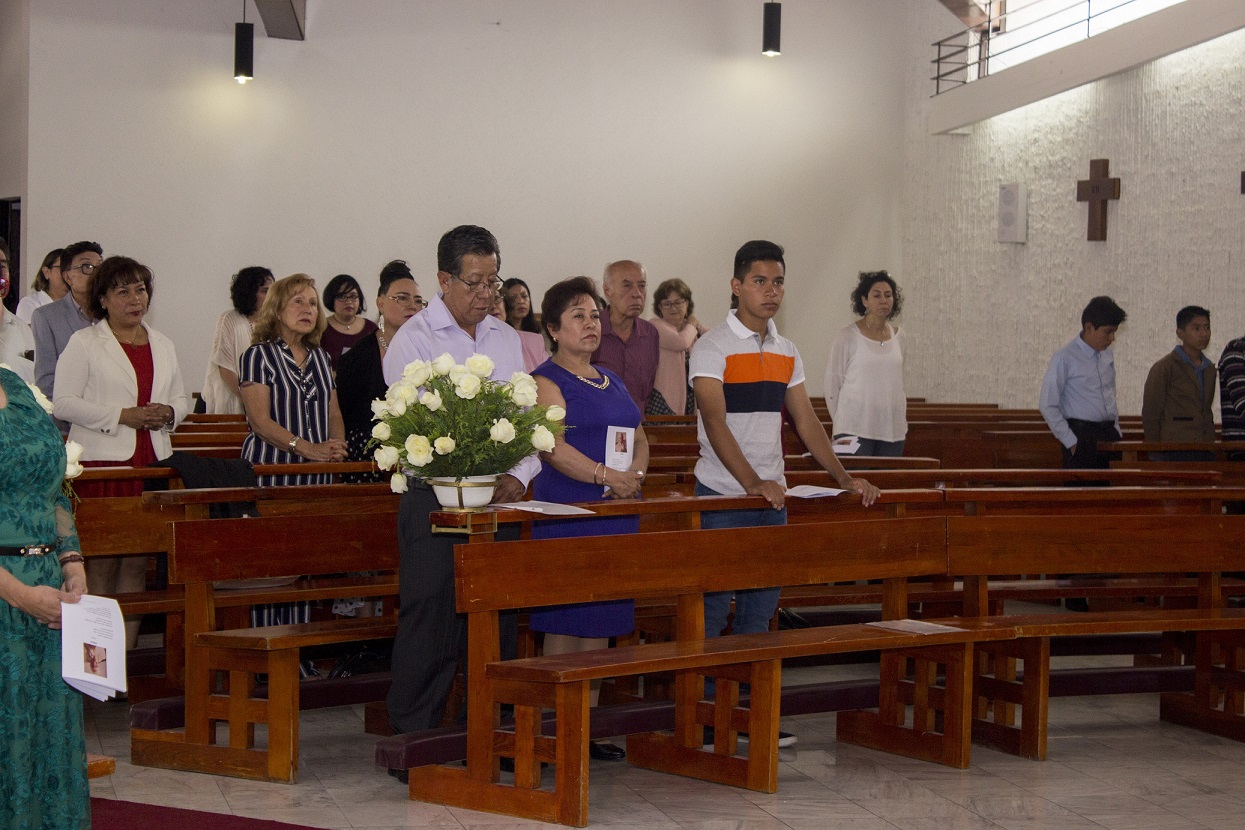 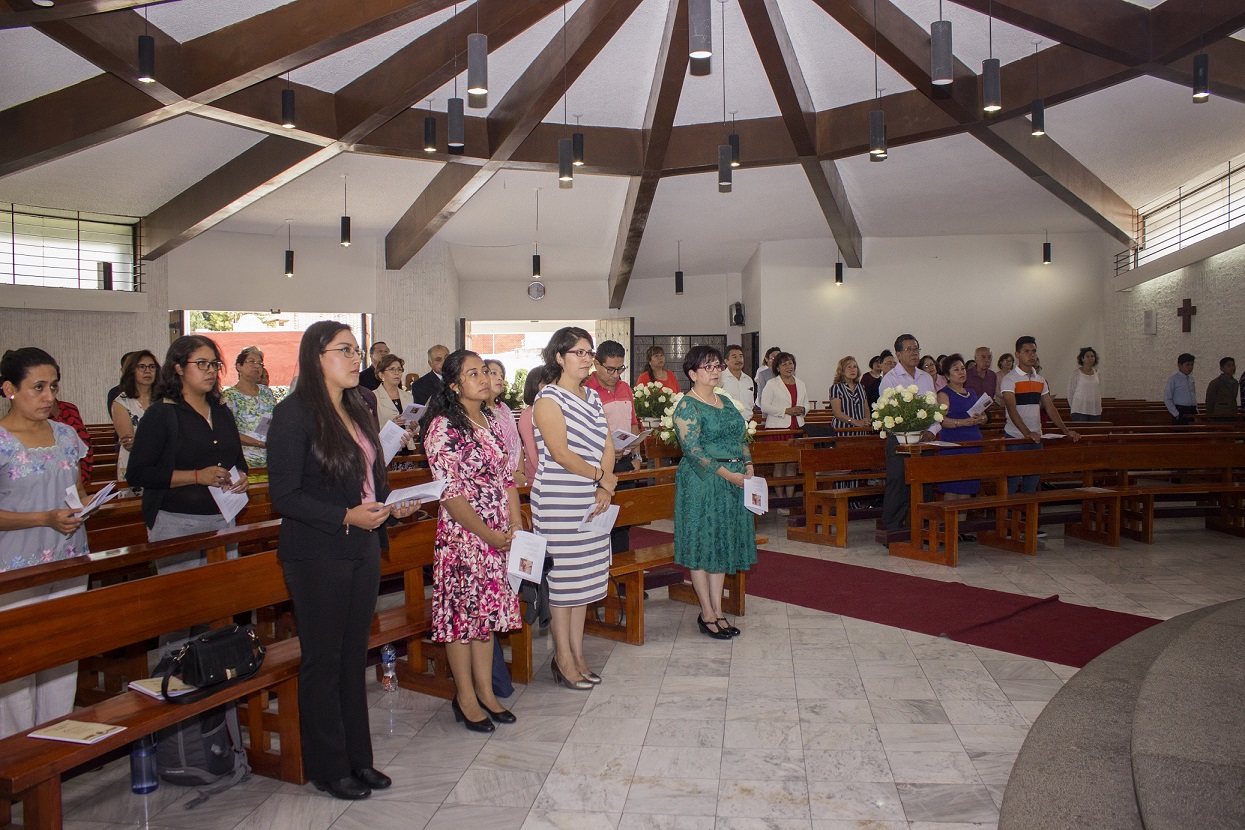 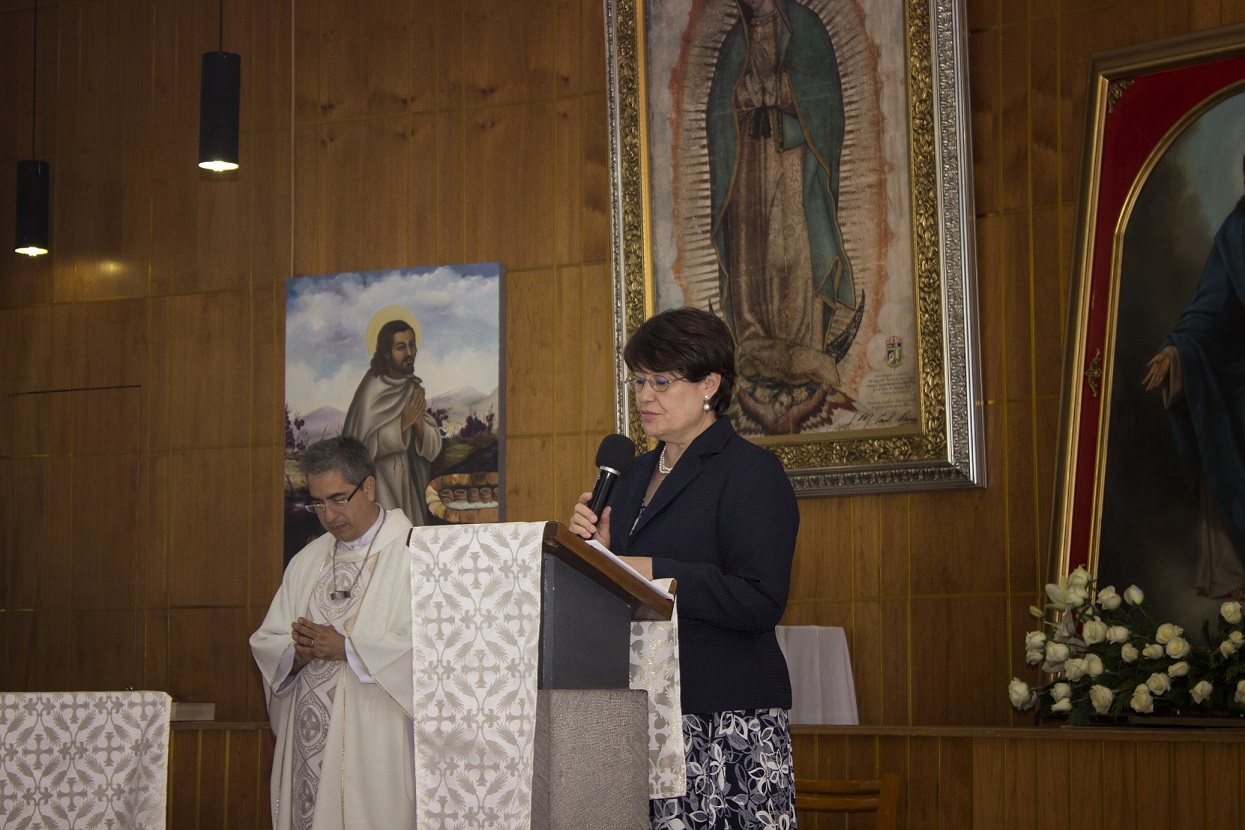