Sunday, September 29th, was a very special day for the Idente Missionaries of New York. Our brother Roland Paul Pereira made his perpetual vows during  the celebration of the Eucharist at Our Lady of Loreto Church in Hempstead. The President of the Institute, Fr. Jesús Fernández Hernández, received Roland’s vows during his apostolic visit to New York. The audience was about 1,200 people.

During the homily, our President exhorted everyone to not only to know, but to feel that we truly are children of our Heavenly Father. In this way, when we pray the Our Father, we are not only saying words, but expressing the love we have for Him.

May Christ preserve his vocation and be a source of inspiration for many other young people like him! 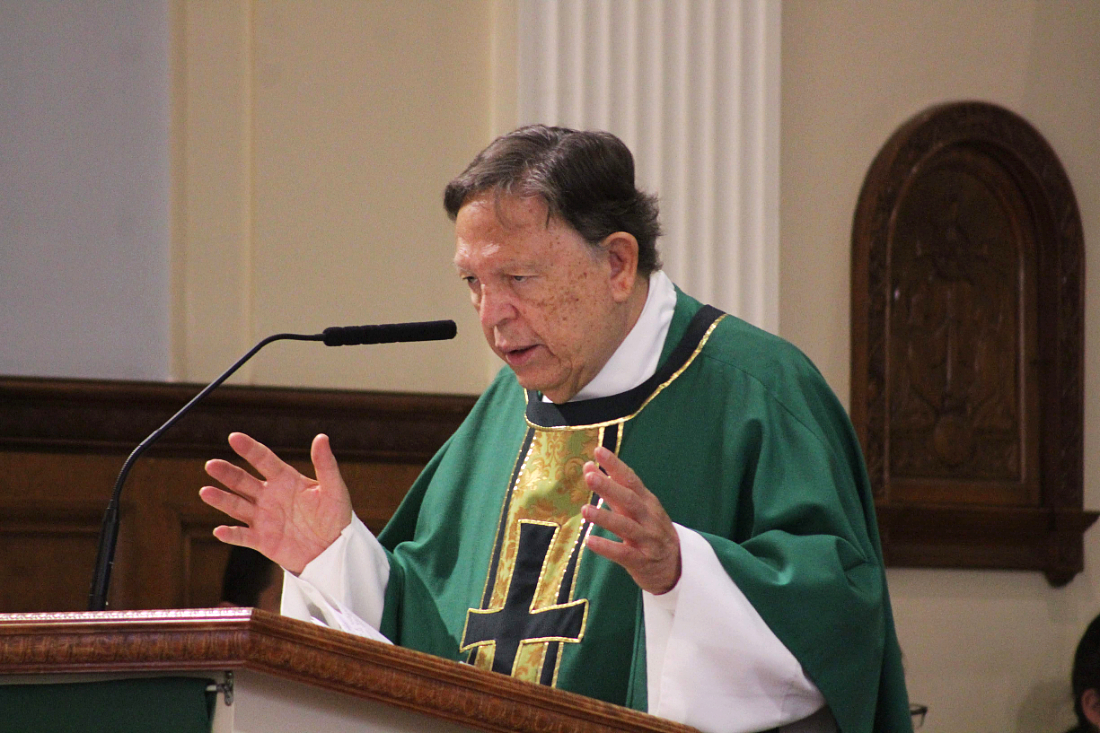 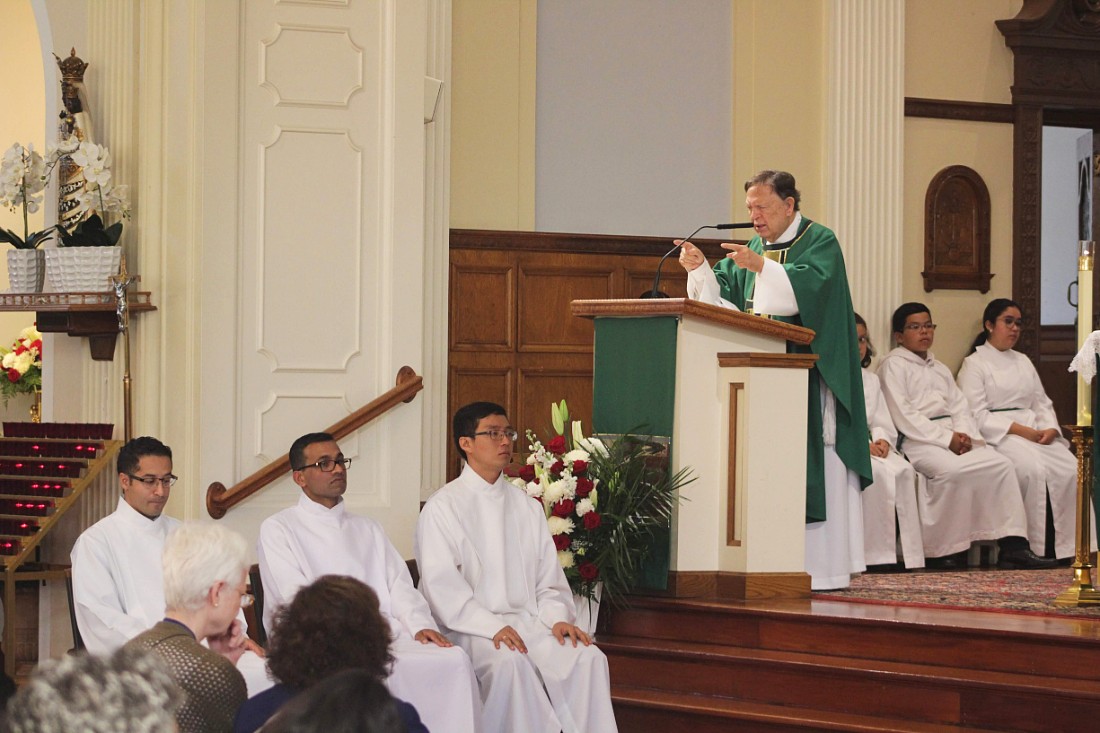 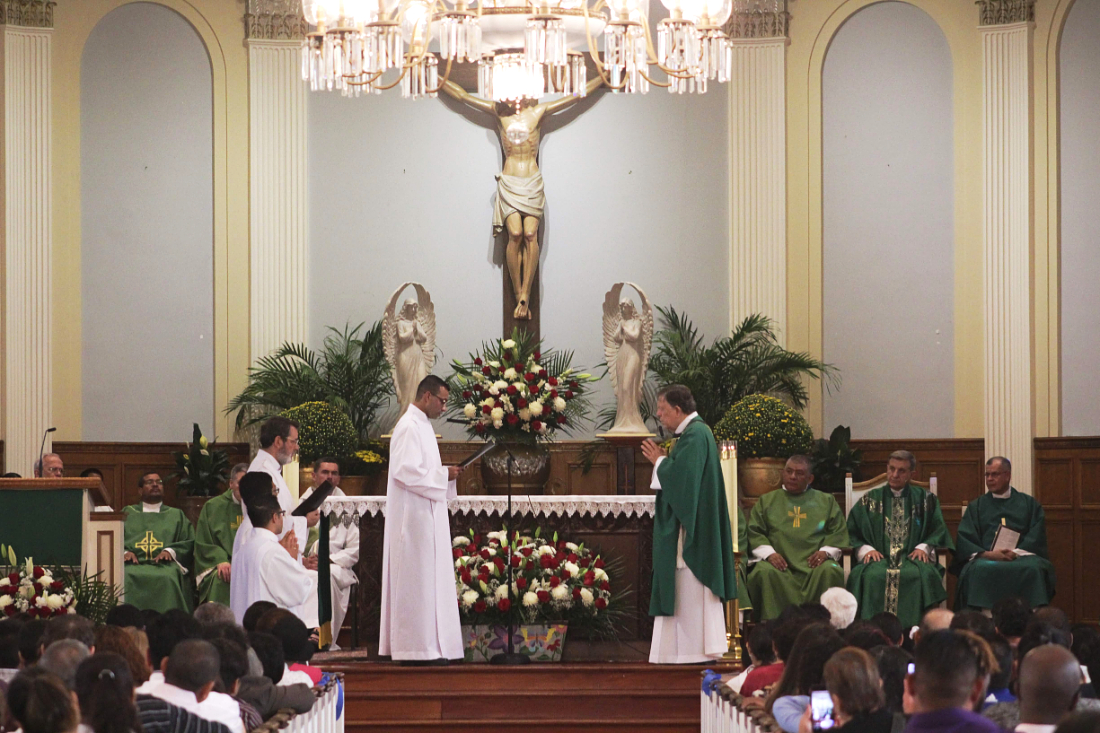 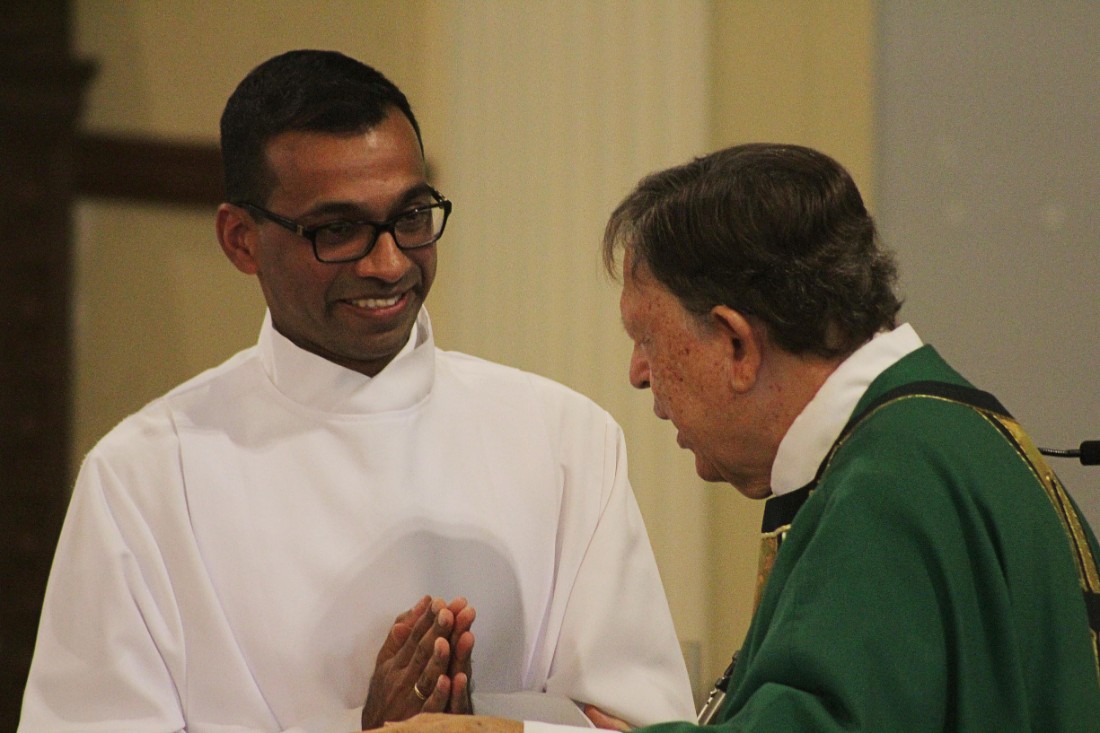 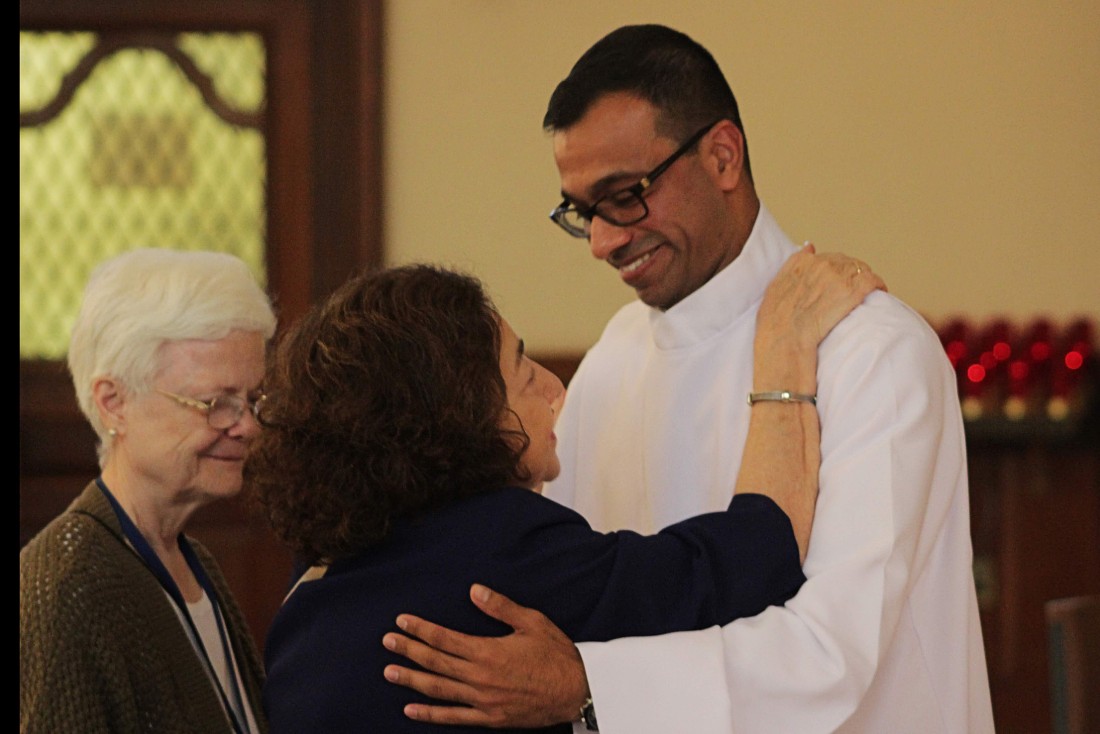 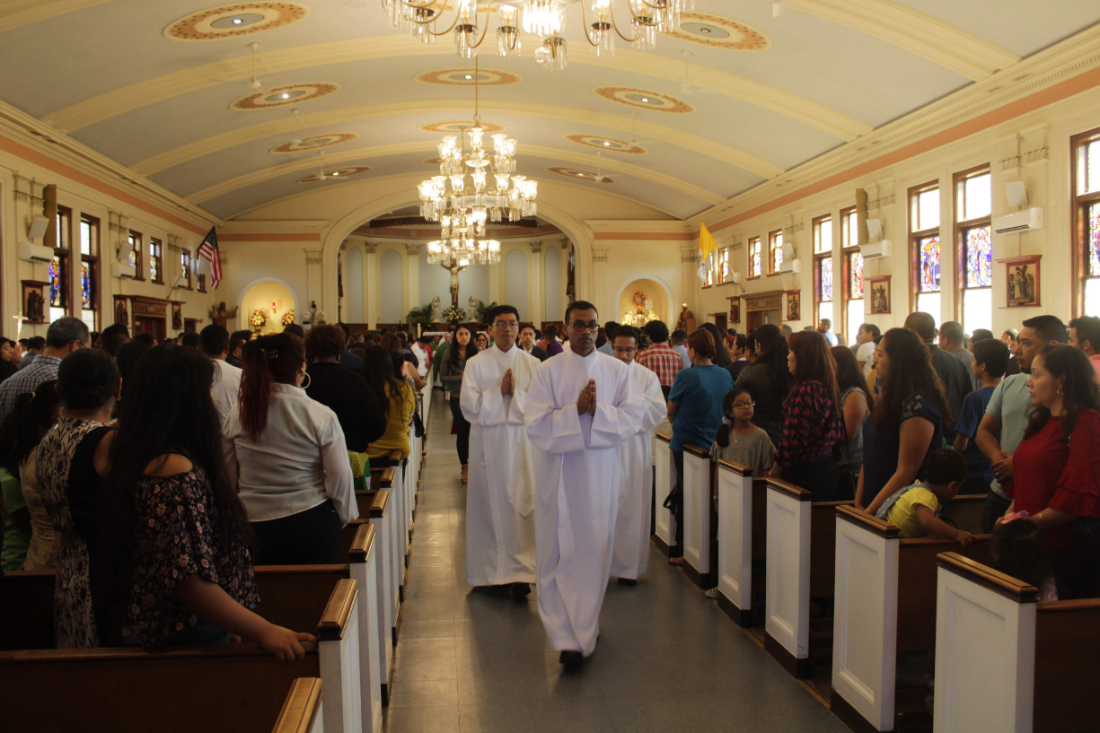 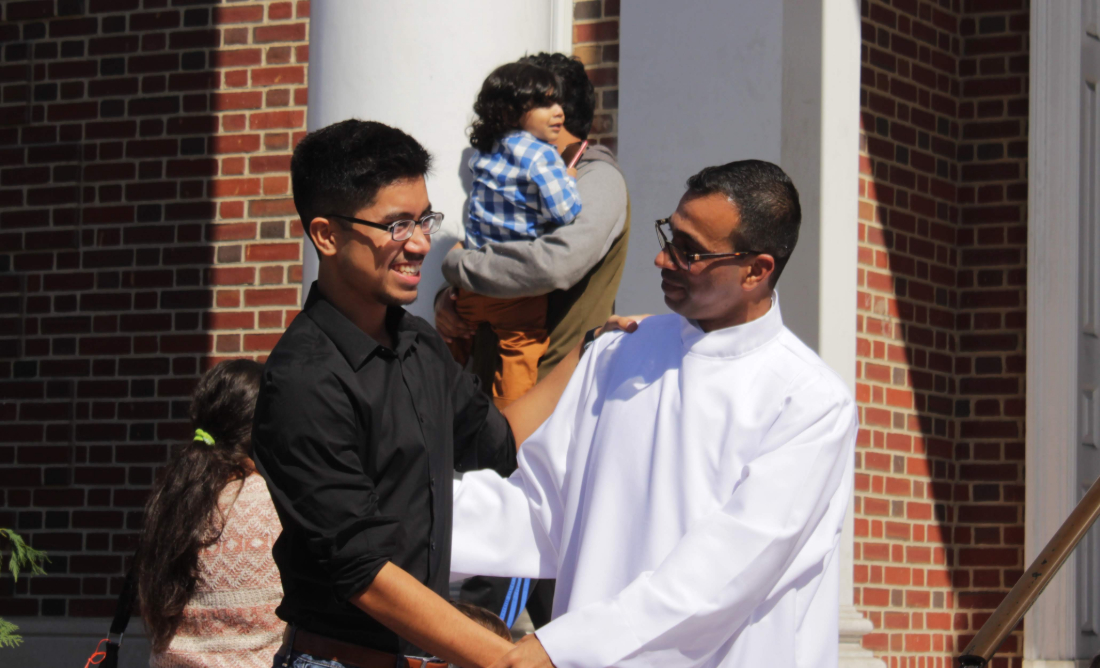