Held at the Pontifical Lateran University the seminar on health, migration and peace, organized by the Global Forum, Rielo Institute, Arel and Università Cattolica

The migrant population already represents 3% of the world total according to the Osservasalute 2016 Report of the Università Cattolica del Sacro Cuore. The vulnerability of this entire population, their right to health, climate change and critical cases such as Mexico and Venezuela are some of the aspects dealt with in the international seminar “Healing migrants to heal the world: future scenarios for peace-building” organized by the Global Permanent Forum on Migration and Health (Global PerForMHealth) at the Pontificia Università Lateranense on 4 and 5 March. The objective, among others, was to dismantle myths such as that of the invading migrant, since the number of migrants perceived by society is much higher than the actual number, or that of the migrant who transmits diseases, given that studies show the opposite.

The Global PerForMHealth is formed by the Rielo Institute for Integral Development, the Agenzia di Ricerche e Legislazione (AREL), the Università Cattolica del Sacro Cuore, the Universidad Popular Autónoma del Estado de Puebla (Messico), the Hospital-UTPL (Ecuador), the University of Cuenca (Ecuador) and the Ministry of Public Health of Ecuador. It is an open discussion platform on migration, the physical and mental health of migrants, public health, emergency relief and related social, political and economic issues. Its aim is to create an international network that studies all aspects of migration from a multidisciplinary approach.

With this seminar, given by experts from organizations and universities from different countries, Global PerForMHealth wants to disseminate accurate information, based on verified data, which neutralize the misinformation and instrumentalization that today is made of the phenomenon, which favors exclusion and prevents taking advantage of all the potential, including labor, of this population sector. As an example of this, the WHO-Europe 2018 report, published in January 2019, shows that migrants in Europe only represent an average of 10% of the population, when the social perception is that they are 3 or 4 times more. The former Italian Prime Minister, Enrico Letta, emphatically warned of this distance between perception and reality.

Similarly, the WHO report shows that the risk of migrants transmitting contagious diseases is very low and that a large proportion of migrants who are currently HIV-positive contracted the disease once they arrived in Europe. Maurizio Marceca, president of the Italian Society of Migration Medicine, spoke about it and about health scaremongering when he stated that sometimes the media disseminate data and visions without scientific basis that construct distorted narratives about the health of migrants.

For his part, Carlos Durán, Ecuador’s Deputy Minister of Health, explained how his country is dealing with the health care for the great Venezuelan migratory flow that has moved to Ecuador and the countries of the region. Starting from a legal framework that defends the right to migration and in a joint effort with the rest of the health ministers, Ecuador is offering important resources to guarantee the health of such a massive group of displaced people.

Bernardo Vega, dean of the Faculty of Medicine at the University of Cuenca (Ecuador), also spoke about this, for whom the humanitarian crisis of the displacement of Venezuelans will soon surpass Syria. According to Vega, Ecuadorian health personnel are not yet prepared to assume a health emergency of such caliber and that the path of tightening immigration laws, assumed by other countries, only aggravates the problem.

Monsignor Guerino de Tora, president of the Italian episcopal commission for migration, underlined the globalization of the phenomenon of human mobility, without which today’s society cannot be understood. The rector of the Autonomous Popular University of the State of Puebla (Mexico), Emilio Baños, defined the person as “homo migrans” and today’s world as “migrant world”. According to Baños, the migratory crisis is a reflection of an anthropological crisis that should lead nations to rethink the concept of sovereignty and borders in relation to the human person, becoming aware of the historical co-responsibility that developed countries have with those countries that now send out their own children.

In this sense, the rector of the Pontifical Lateran University, Vincenzo Buonomo, emphasized that human mobility must be truly governed and not faced as an emergency or from borders. Along these lines, Enrico Letta attributed the migration crisis in Europe to the imbalance between national and multilateral instruments. For his part, Jesús Fernández, recalled the words of its founder, Fernando Rielo, who together with Caritas initiated the first polyambulatory for migrants in Rome in 1983, that “migration is a question of social justice because the person in this desperate condition aspires, rather than being helped compassionately, to be recognized that the world belongs to him, beyond each border”.

From the academy, Catherine Withol, director emeritus of France’s National Center for Scientific Research, noted the contradiction between the reality of migration as a modern trait and the strong inequalities of movement suffered by many people. This requires more migration policies and not the closure of borders, which does not solve the root of the problem, according to Corrado Bonifazi, director of Italy’s National Research Council.

The importance of civil society in the relationship between health and migration was put on the table by Ranieri Guerra, Assistant Director-General of WHO, and also by Salvatore Geraci of Caritas Rome, who underlined the active role of medical and voluntary organisations.

The mental health of the migrant, as one of the critical points, was addressed by Luigi Janiri, co-president of Global PerForMHealth and professor at the Università Cattolica, who spoke of the increased risk in the second generation and migrants. Likewise, Richard Mollia, from Harvard University, presented the high incidence of post-traumatic stress syndrome in this population.

The increase of unaccompanied minor migrants in Central American migration to the United States and all the health risks they suffer in their migratory journey to Mexico, the most dangerous country for migrants, was exposed by Lourdes Rosas, researcher at the Autonomous Popular University of the State of Puebla.

An important experience was that presented by the Italian Football Federation with the so-called “progettosete” which consists of a regional and national football tournament aimed at refugee minors in Italy and which is giving positive results of social inclusion.

Other topics included climate change as one of the triggers of migration, the importance of the family and the influence of the media, through which an attempt was made to analyze the phenomenon of migration in all its complexity.

The seminar featured the premiere of Catherine MacGilvray’s documentary “Los sin voz” (The Voiceless), which tells the tragic migratory story of the Salvadoran people of Long Island (NY), where they constitute the largest community. 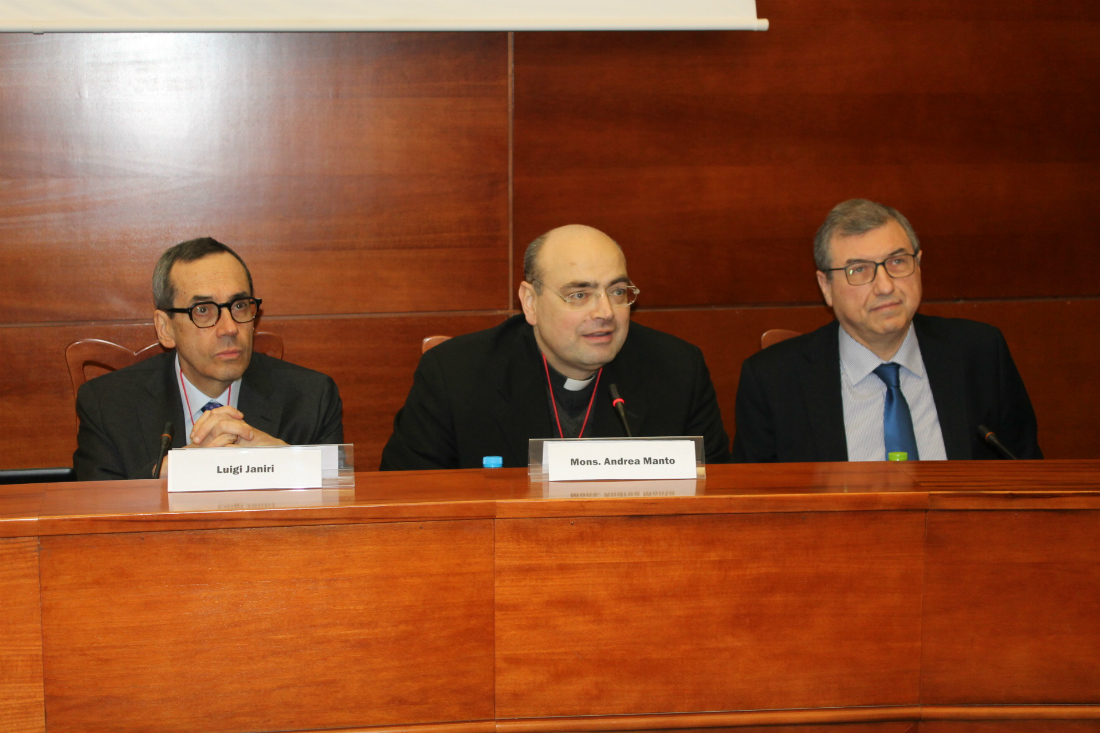 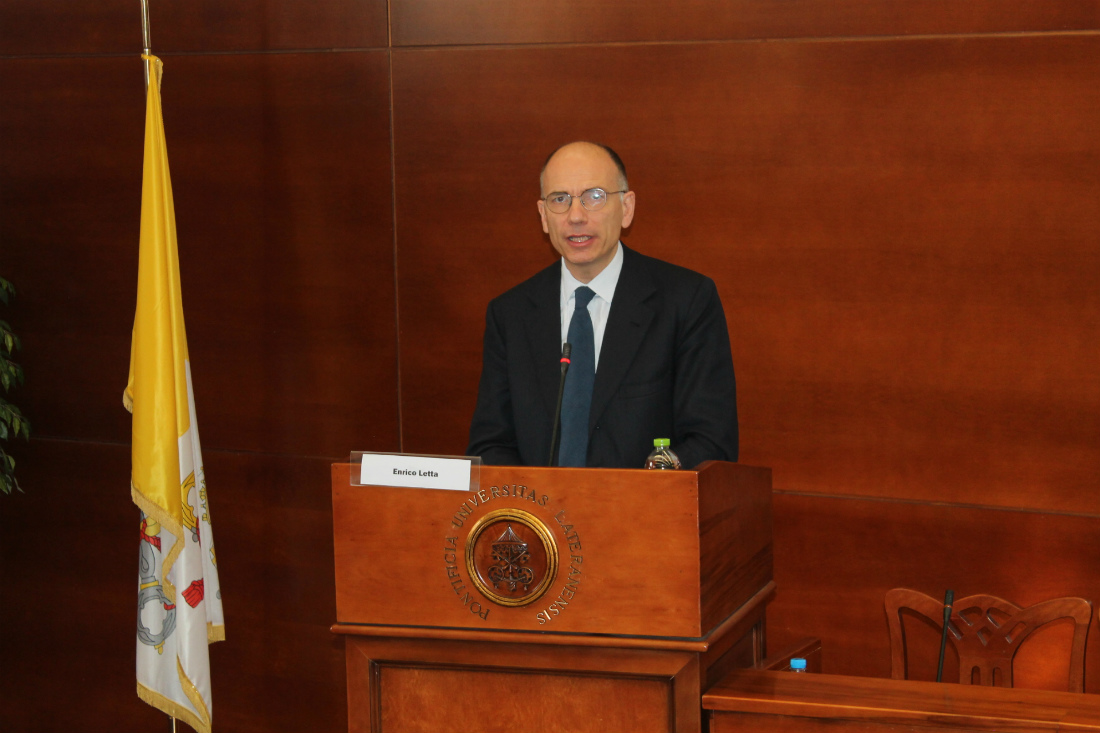 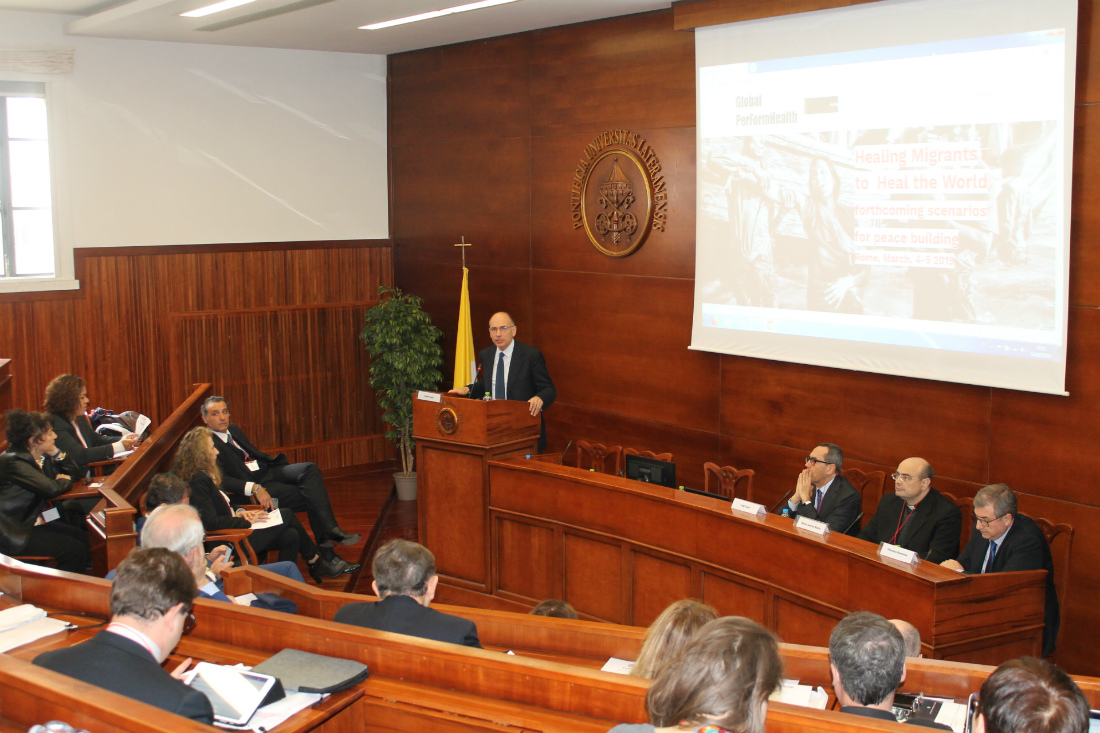 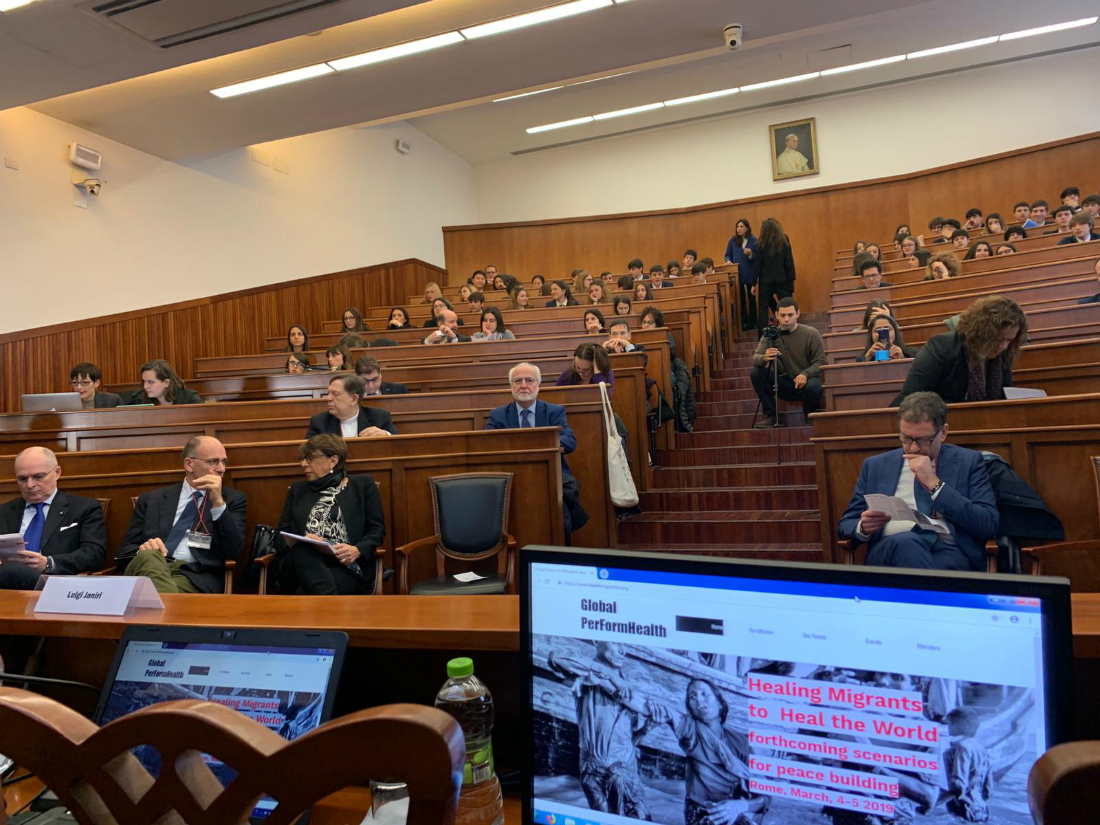 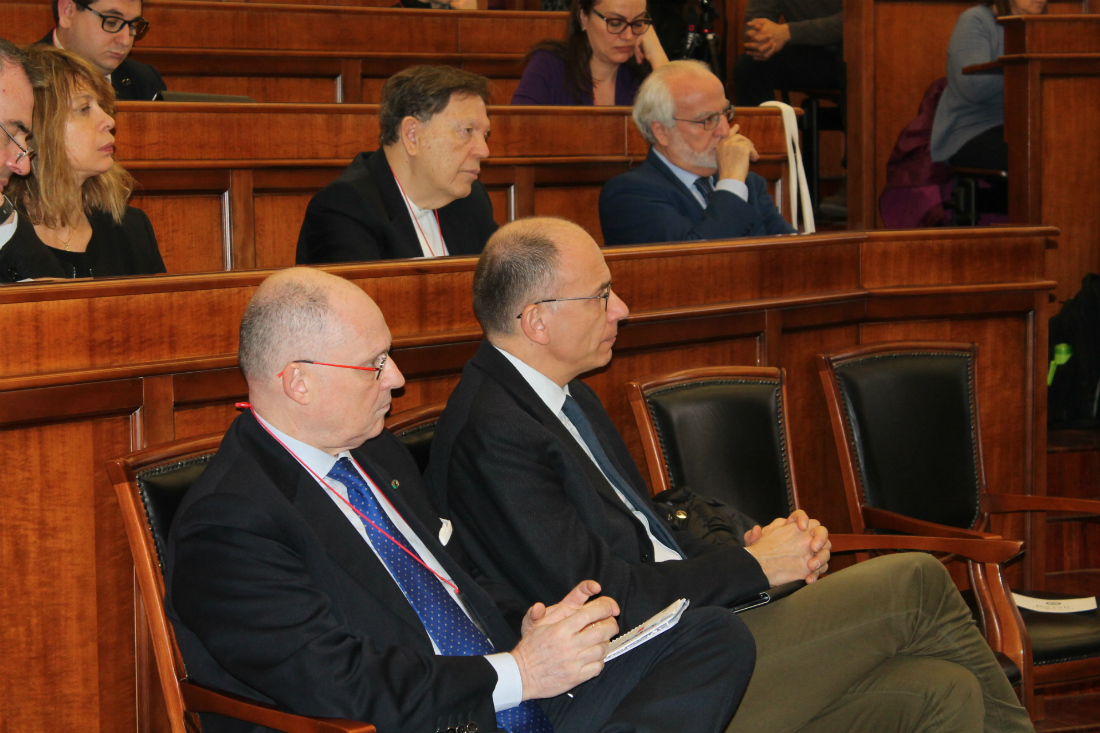 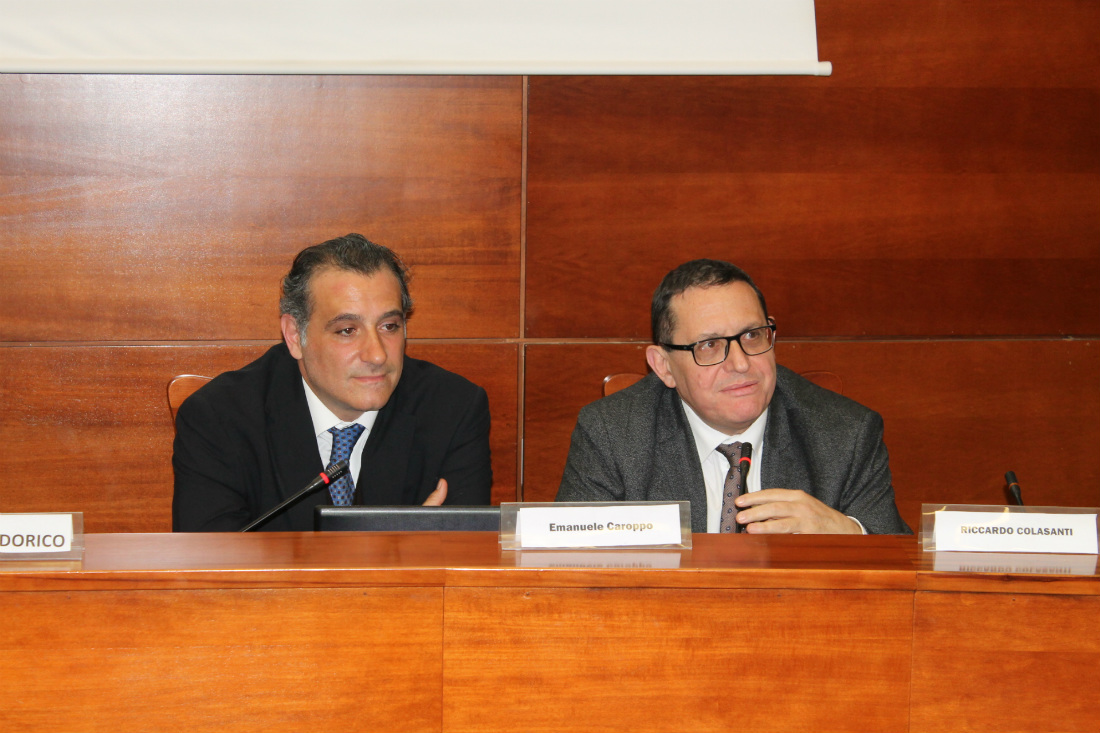 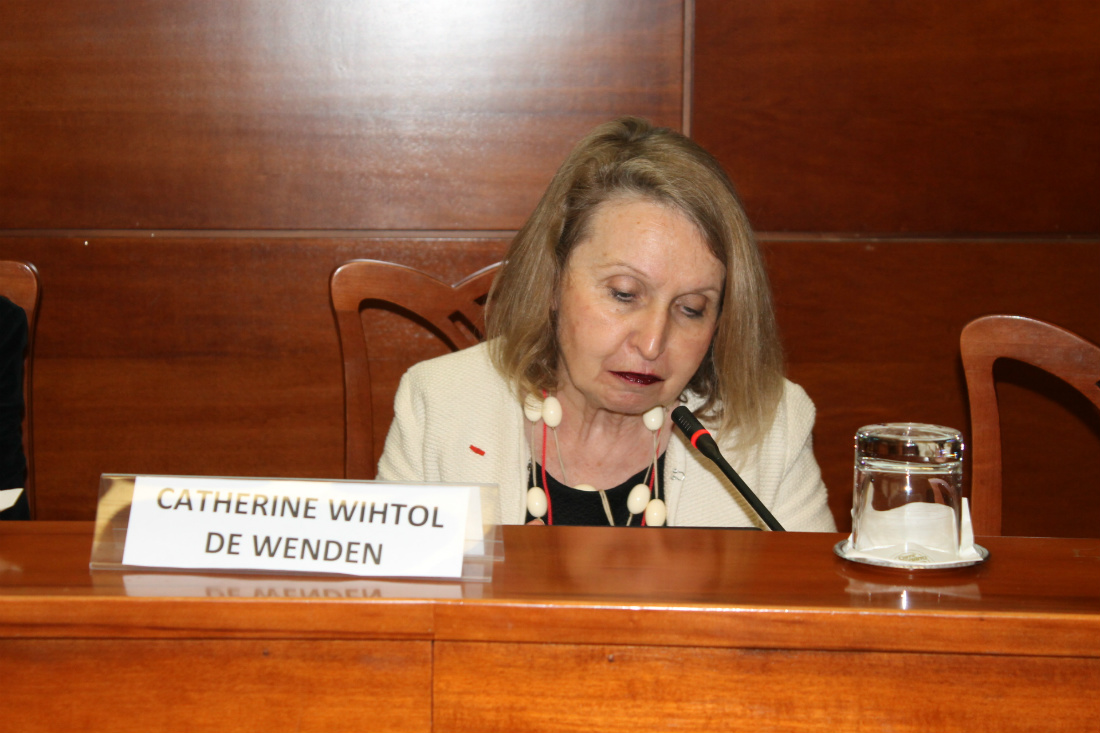 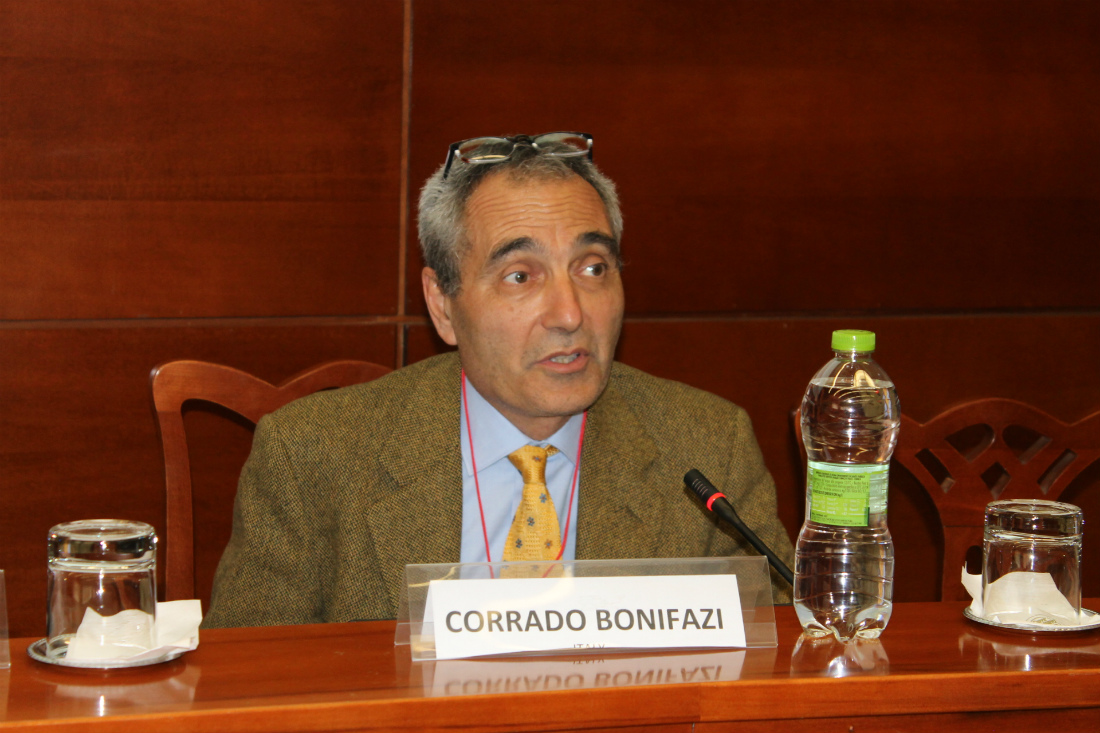 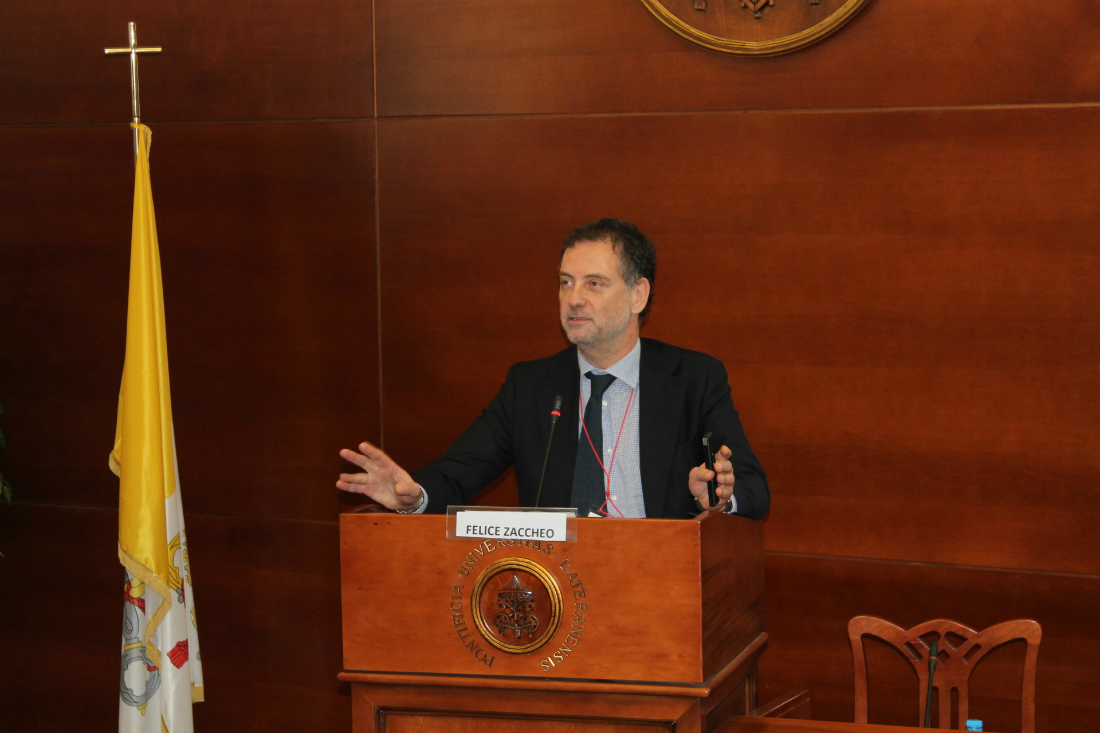 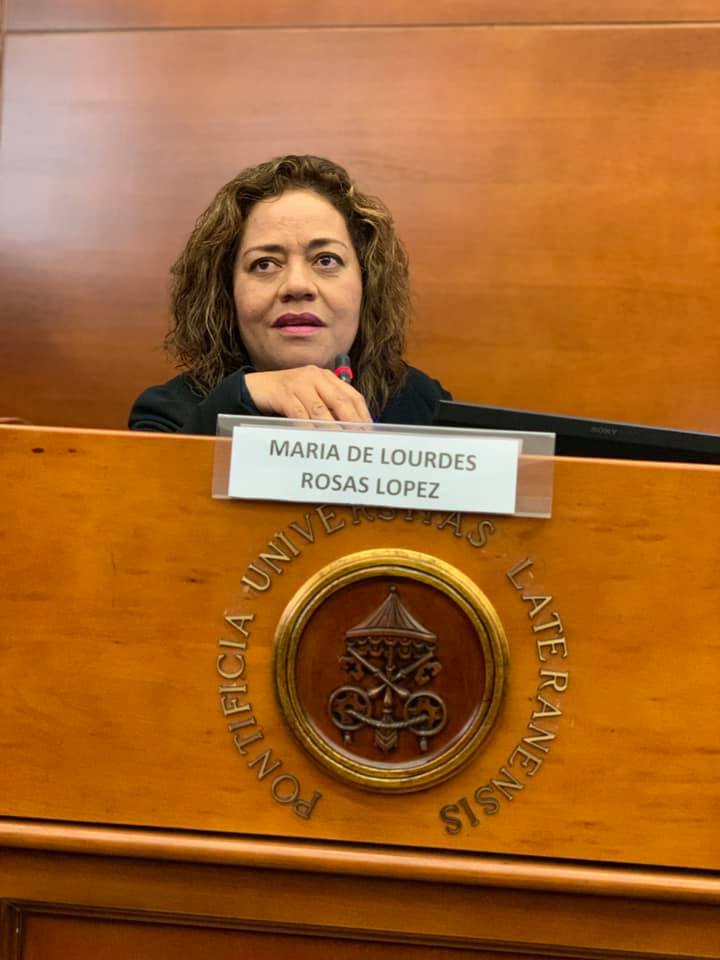 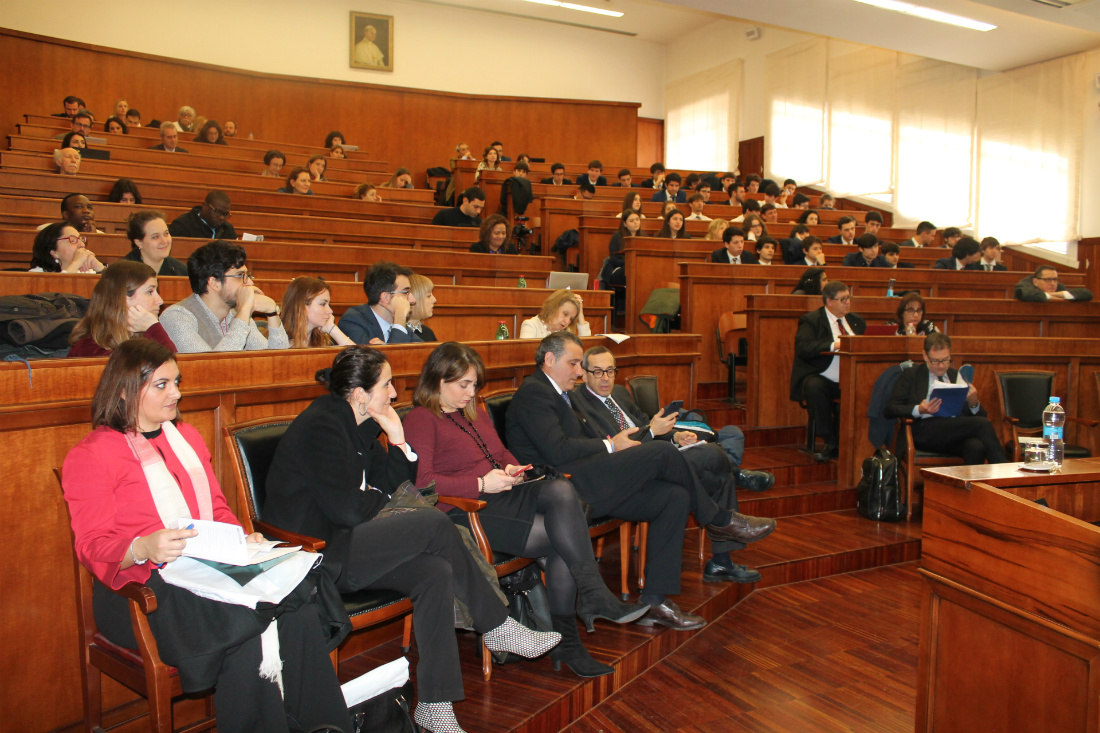 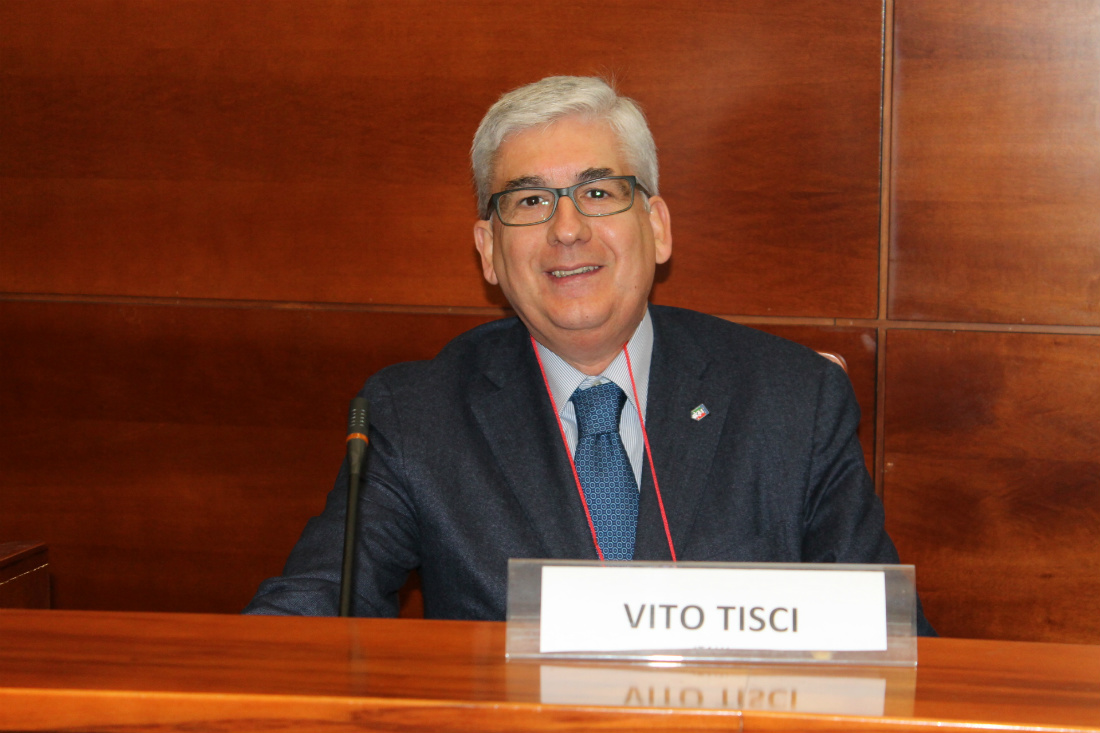