Day of Prayer for Vocations in the Diocese of Berlin

By Press Office16 May, 2019Europe, Germany, Idente news
No Comments
Share
Share Tweet Share Pin
Love1
Last May 11, on the occasion of the 56th World Day of Prayer for Vocations, the Diocese of Berlin asked the idente missionaries of that city to collaborate in the organization of this Day in the Church of St. Joseph, which currently serves as a cathedral.
The motto of this Day of Prayer was “let down the nets”. With several of our friends we formed a small musical group with whom we sang and read evangelical texts and prayers of our Father and Founder, Fernando Rielo, throughout the evening, combining it with moments of silent prayer. All this was done in three languages: German, Spanish and Polish. Although attendance was scarce, for the young people who had prepared it it was a particularly exciting time, when they felt united in their prayer to many other young people from all over the world in common supplication to our Heavenly Father for all humanity. 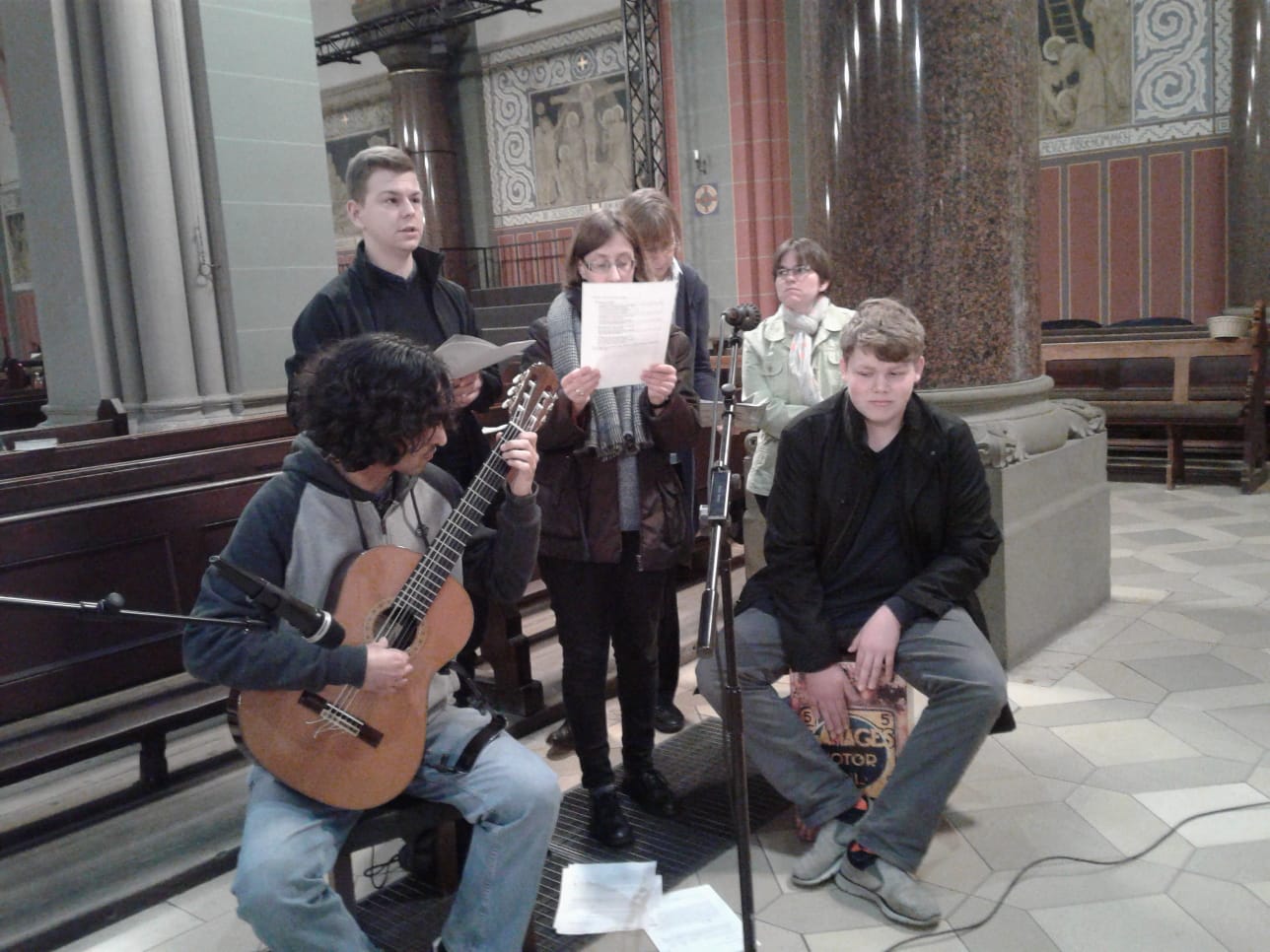