Christmas and The Magi activities in the parishes of Puerto Real (Cádiz, Spain)

In these Christmas festivities, in María Auxiliadora Parish in Puerto Real (Cádiz, Spain), administered by the women and men idente missionaries, several activities have been carried out, to promote the true meaning of Christmas throughout the community.
On the one hand, there was the first living Bethlehem scene, which was very participative in the preparation (catechists and children), and very visited by the faithful and people from other places. In it, children and adults represented and recreated the different places of Bethlehem, in times of Jesus.

Another very successful activity was the puppet theater, performed by the post-communion group. Its members were anxious to present to the children who are preparing for First Communion a message that will help them to live the event of the birth of Christ. Throughout the theater they made children and their parents participate actively, sharing theirs ideas to live more deeply the Christmas, closing the event with several Christmas carols.

Finally, on the day of The Three Kings at six o’clock in the afternoon, the solemn Mass of the Epiphany was celebrated in which the Kings of the East were present. At the beginning of the Mass, King Melchior read an endearing message, on behalf also of Gaspar and Baltasar, in which they expressed their joy for the life of faith that he saw in the parish and expressed their gratitude for the grace that sanctifies us. At the end, the children and adults present there had the opportunity to greet the Three Wise Men, causing a great excitemen among the children, who had been waiting anxiously throughout Christmas.

On their part, the children of the parish of El Buen Pastor, also in Puerto Real and run by the idente missionaries, developed an artistic Christmas crib with pineapples, which filled the temple with joy during all the festivities. 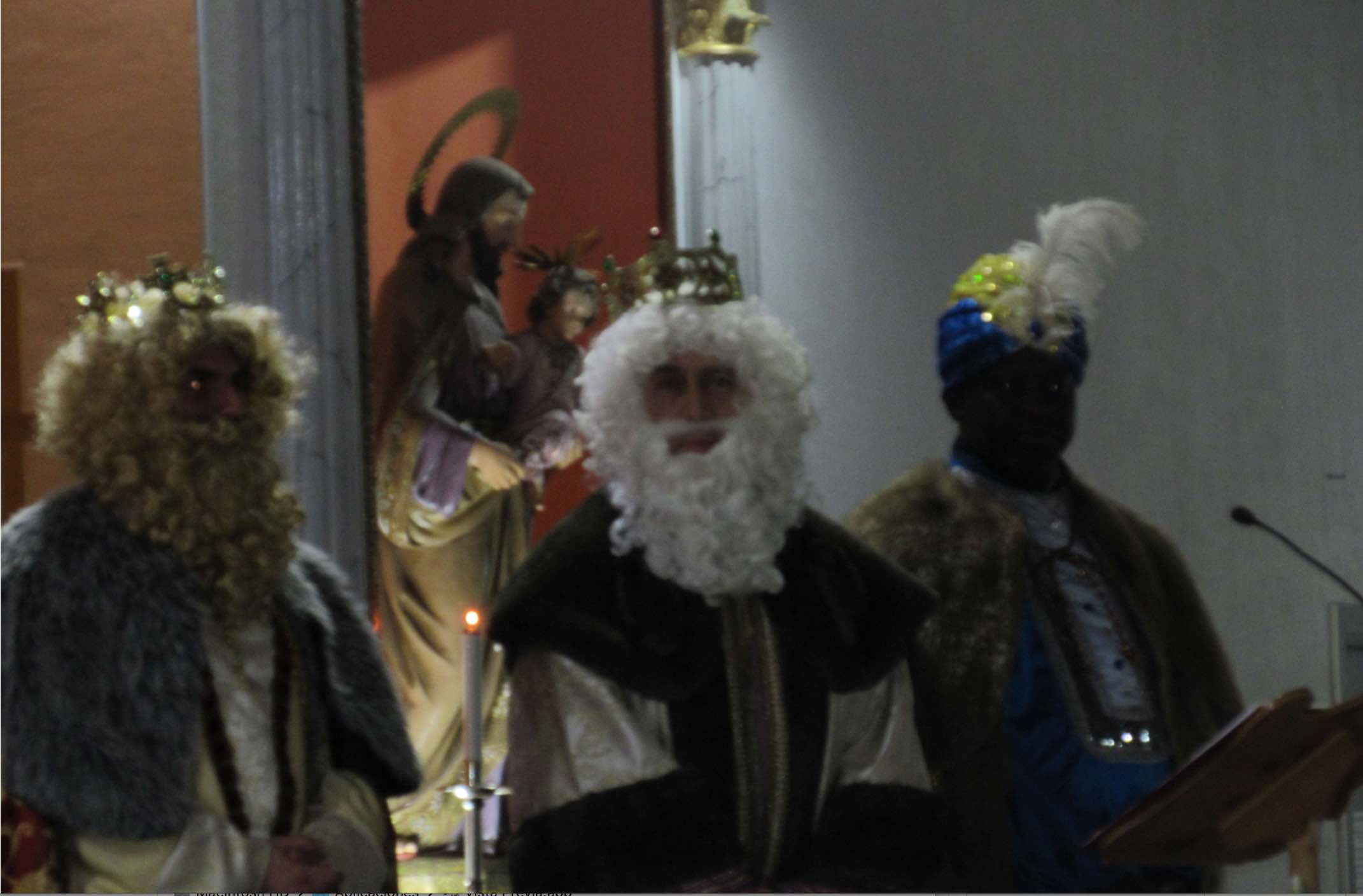 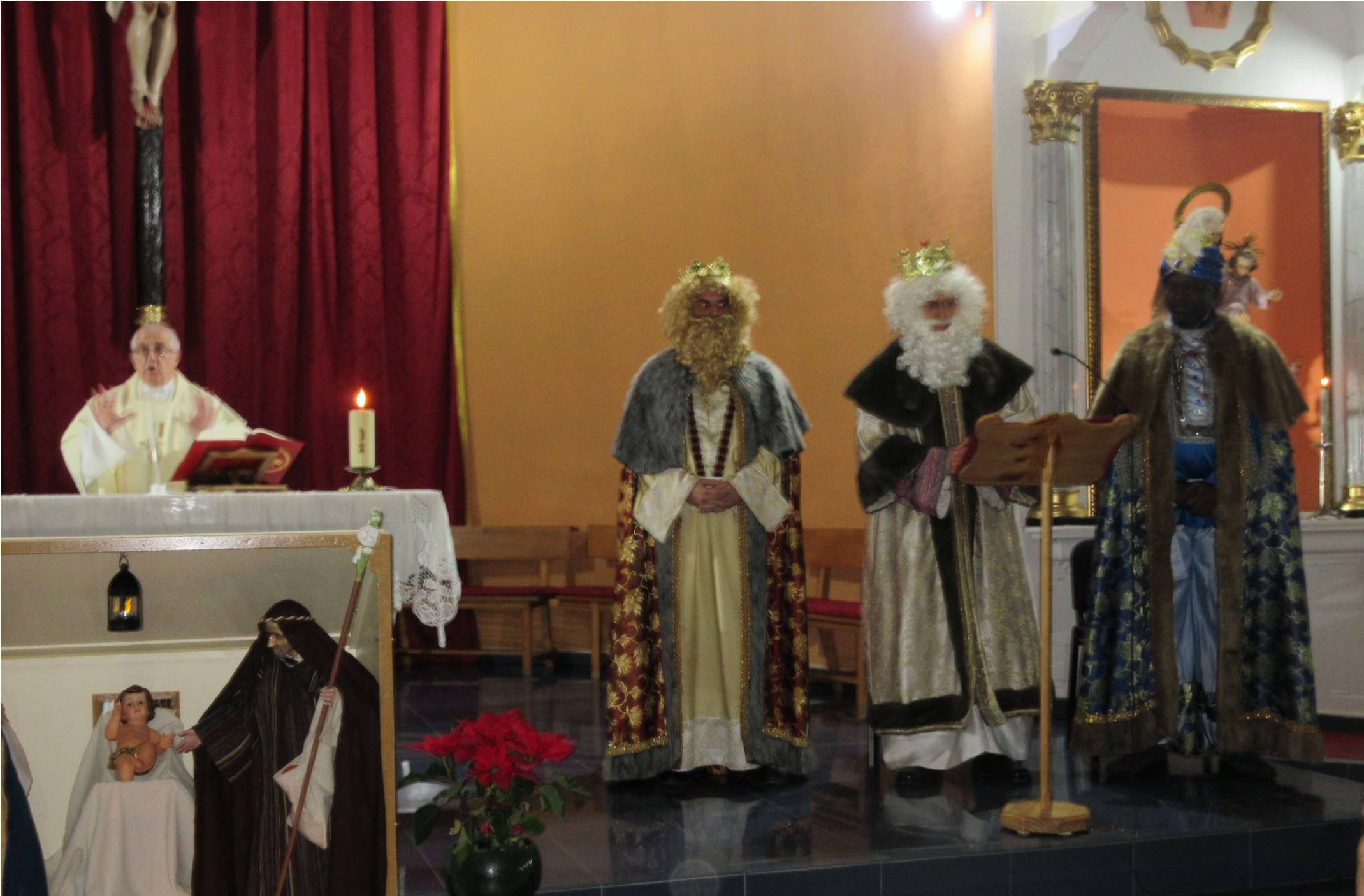 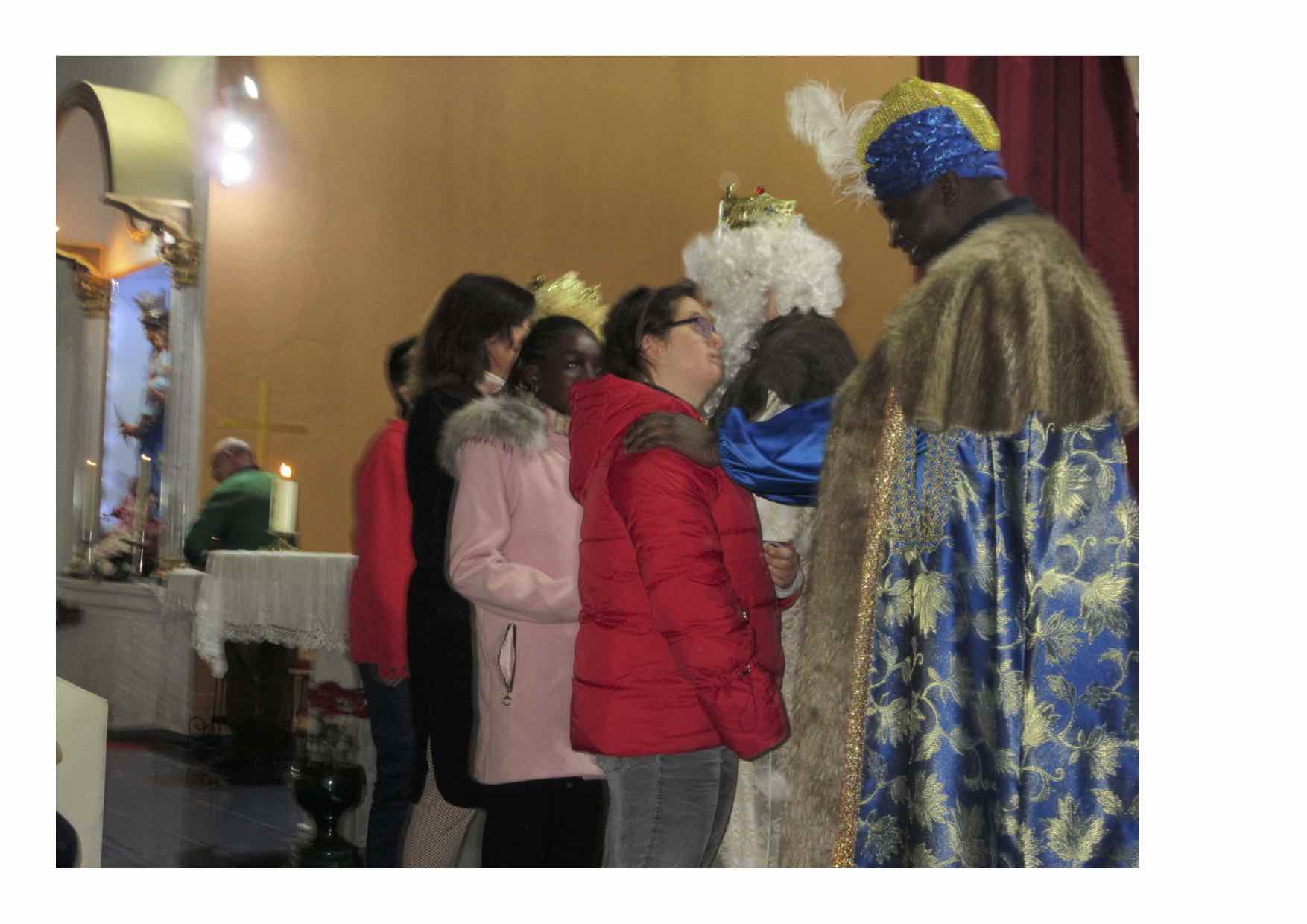