Answering the call to live Holiness.

A woman’s retreat for Spanish speakers was held in the Seminary of the Immaculate Conception, on the 26, 27 and 28 of October, with the assistance of 25 persons. The spiritual lessons were given by the Idente missionaries Juana Mendoza and Dolores Sanchez.

The topics focused on: 1) the aspiration to filial holiness, beyond the mere fulfillment of the law: The Rich Young Man. 2) The state of continuous prayer as a state of silence to all that perturbs, to listen and respond to God the Father; and 3) Generosity, pardon and joy to be confessors of the glory of our Divine Father.

The retreat developed in an atmosphere of prayer, simplicity, familiarity, joy, openness, and we witnessed the fruit of conversion and disposition to change one’s life and to become apostles of God’s love and faith.

On Saturday, f. Martin Esguerra, Idente missionary visited the retreat center and invited all to the sacrament of reconciliation, followed by the vigil mass.

During these three days we experienced moments of sharing, prayer in silence, meeting of communities (little groups of reflection). And we had an informal athenaeum, which was very endearing, creative and family oriented. 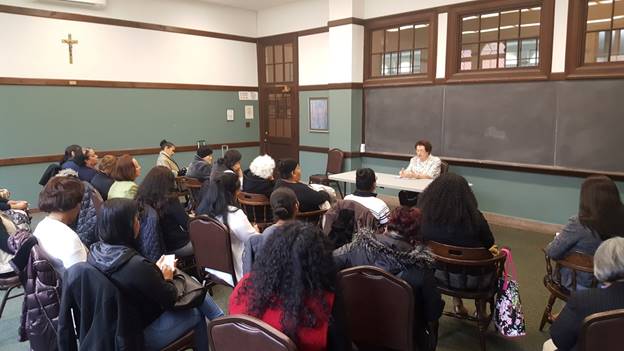 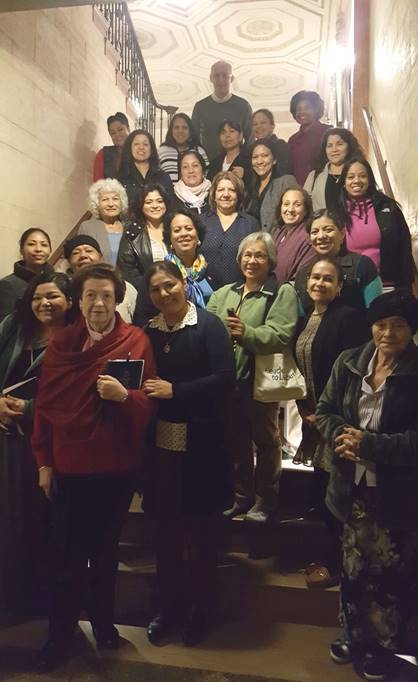 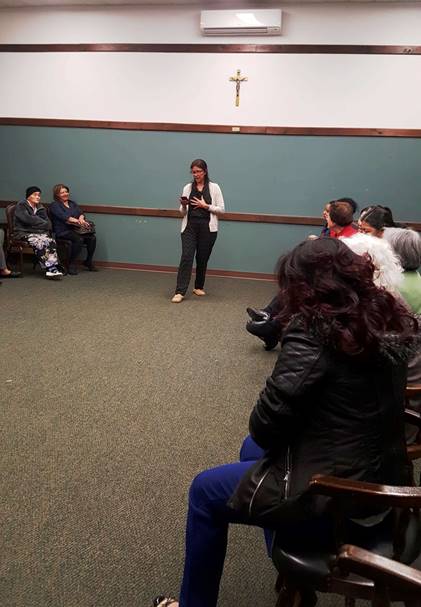 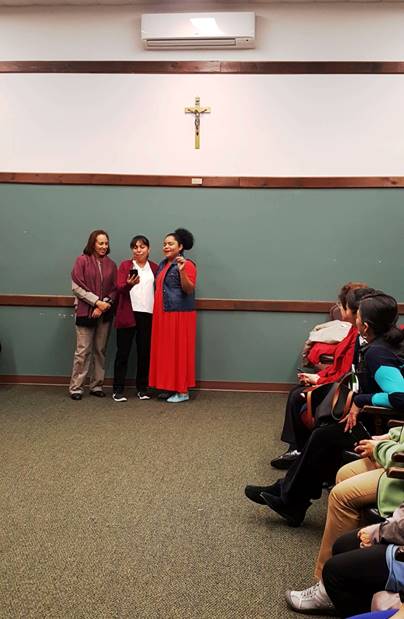 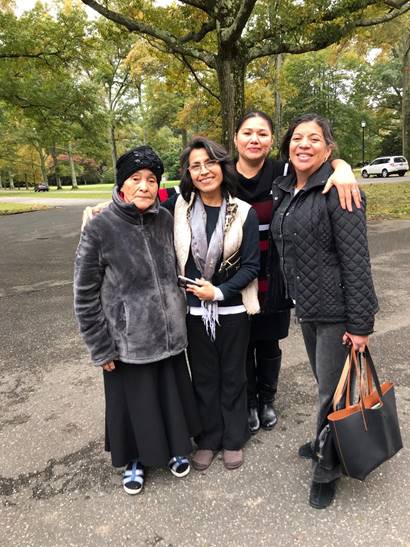 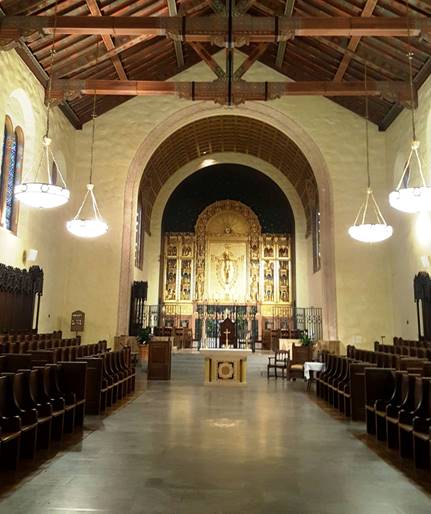 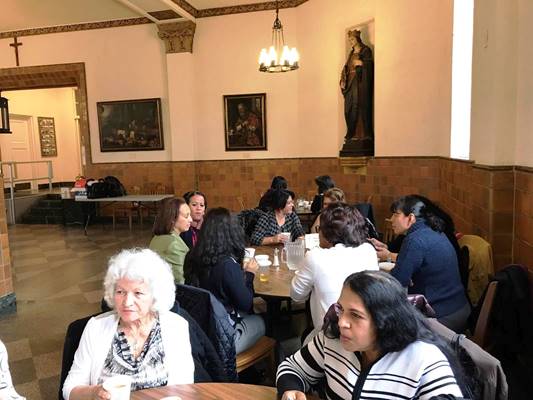