By Press Office2 May, 2020Africa, Cameroon, Motus Christi
No Comments

On 7 and 8 April Cameroon actively participated in the US Motus Christi. The Superior General, Fr. Luis Casasús, spoke on the following themes:  What is your passion? and “No one has greater love than he who gives his life for his friends” (Jn. 15:13).

Young Cameroonians known at the university parish of S. Peter and Sr. Paul of Soa connected and they had the joy of seeing and attending the themes given by the Superior General, Fr. Luis, well known and loved among us, for the friendship and teachings offered during his visits to Yaoundé. John, an idente youth, a reader in the parish, expressed his joy for the encouragement received to continue to follow the inspiration about service, without being influenced by the comments of others.

The next day, another young person, currently in Douala, Mandela, spoke for the charismatic touch. Following the reflective questions given by the Superior General, she shared a testimony on the importance of doing good, for example to say hello, even if the other does not always respond, which was the case with her neighbours. Then she also had the opportunity to thank her mother for the love she showed her especially when she was most in need during an operation. She said that for her, her mother is a model of a person who loves and by loving gives her life continuously. 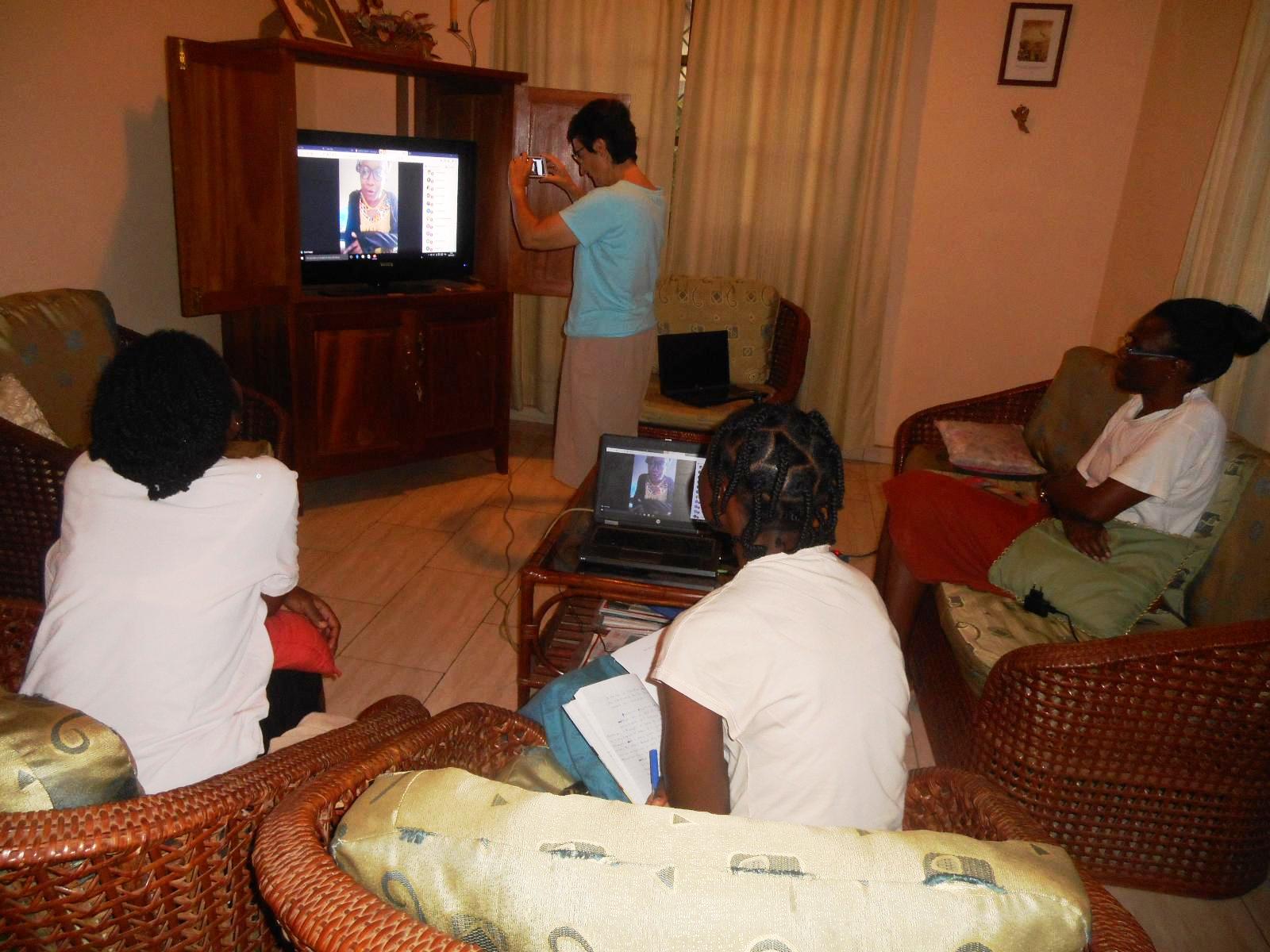 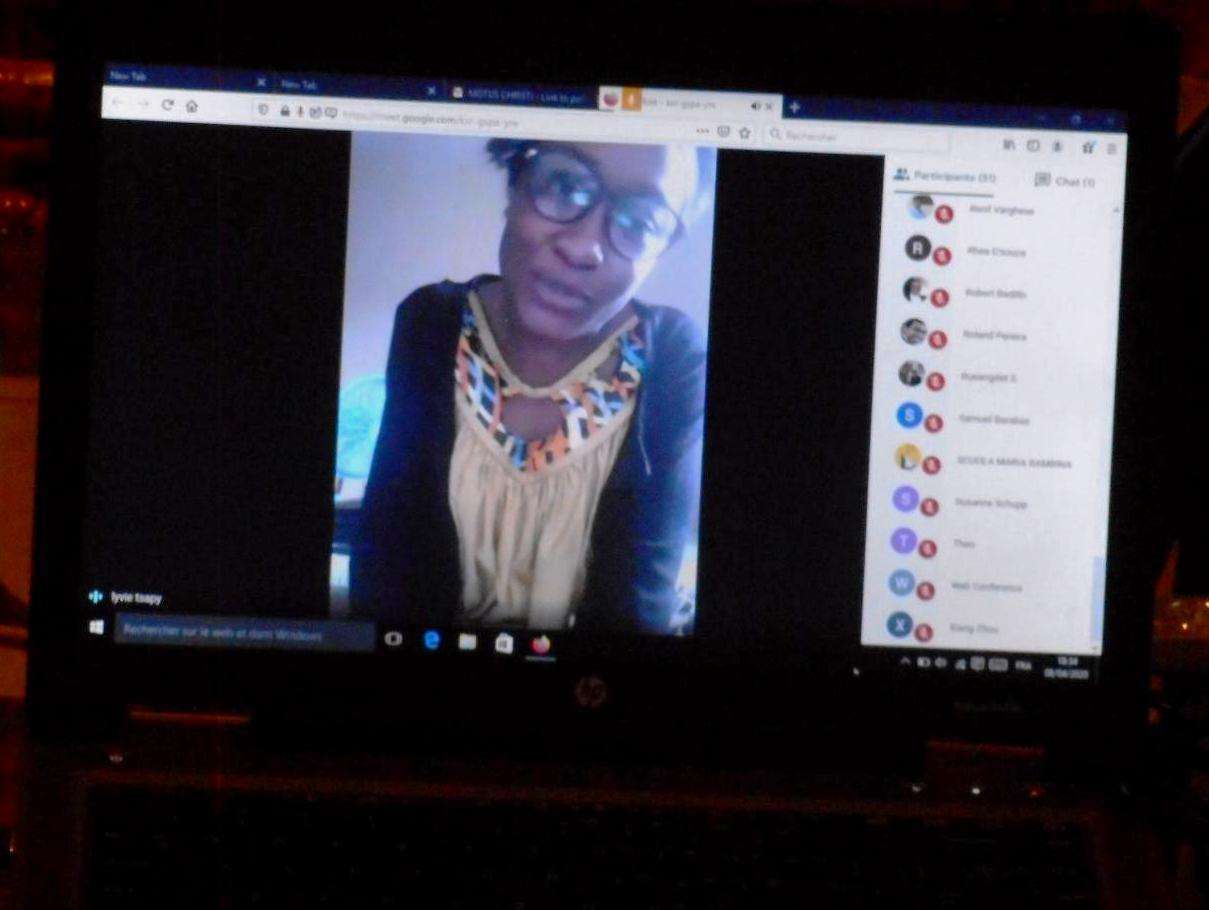