On december 6th, the holy mass was celebrated in the church of St. Joseph in Berlin to commemorate the XV anniversary of the transition of Fernando Rielo to eternal life. The mass was celebrated by F. Manfred Ackermann, a priest which we knew since the first German mission in Cologne about 30 years ago. The music was prepared by a small choir formed by missionaries and some of our young friends. They also interpreted some songs with poems by Fernando Rielo. In the homily, our brother Theo Wenzel pointed out the essentials of our founder’s life and of our charism, bringing both into context with the feast of St. Nicholas of Myra, bishop, which is also celebrated on december 6th and very popular in Germany. He spoke about the sense of the gift as the divine donation.

The mass was followed by a small reception in which some aspects of the life of Fernando Rielo were presented as well as some of his foundations. There was also the opportunity for personal meetings, in which the participants expressed their joy of having got to know us, for having spoken to them and for having decided to participate in the beautiful ceremony, which was simple but solemn. There was also a chance to answer to the iniquities of the people that attended.

Some participated for the first time in one of our activities. One member of the parrish was impressed and said that the mass still lingers on in his heart.

We hope that the name of Fernando Rielo every time lingers on more in Germany and that many more let themselves be touched at heart by his exemplary life, a marvelous story of love for Christ. 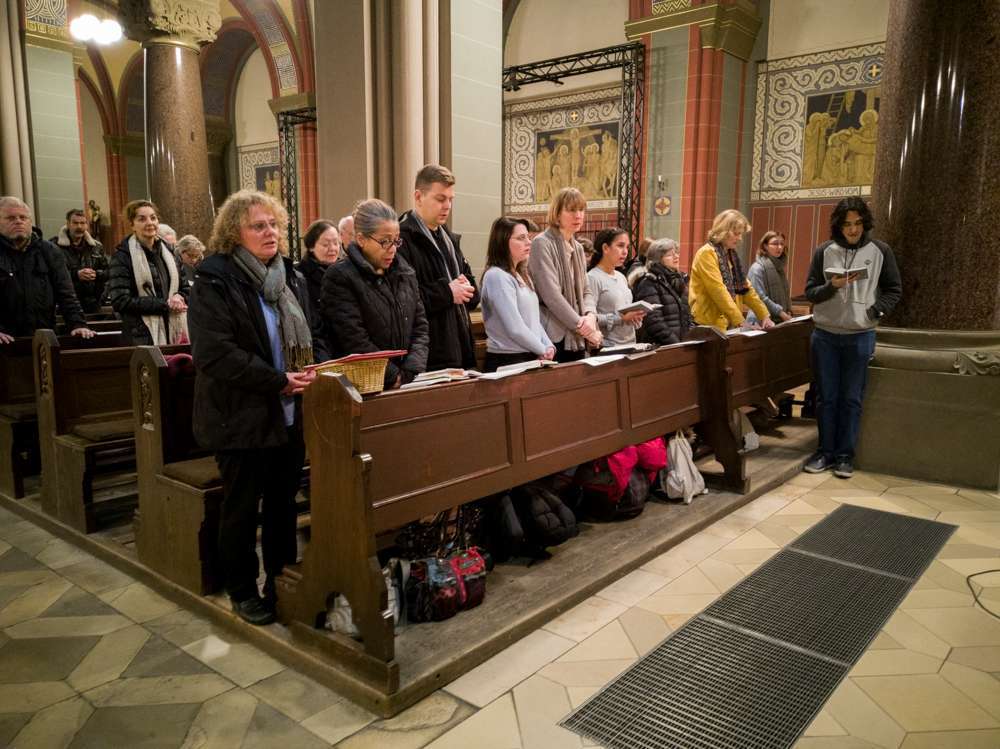 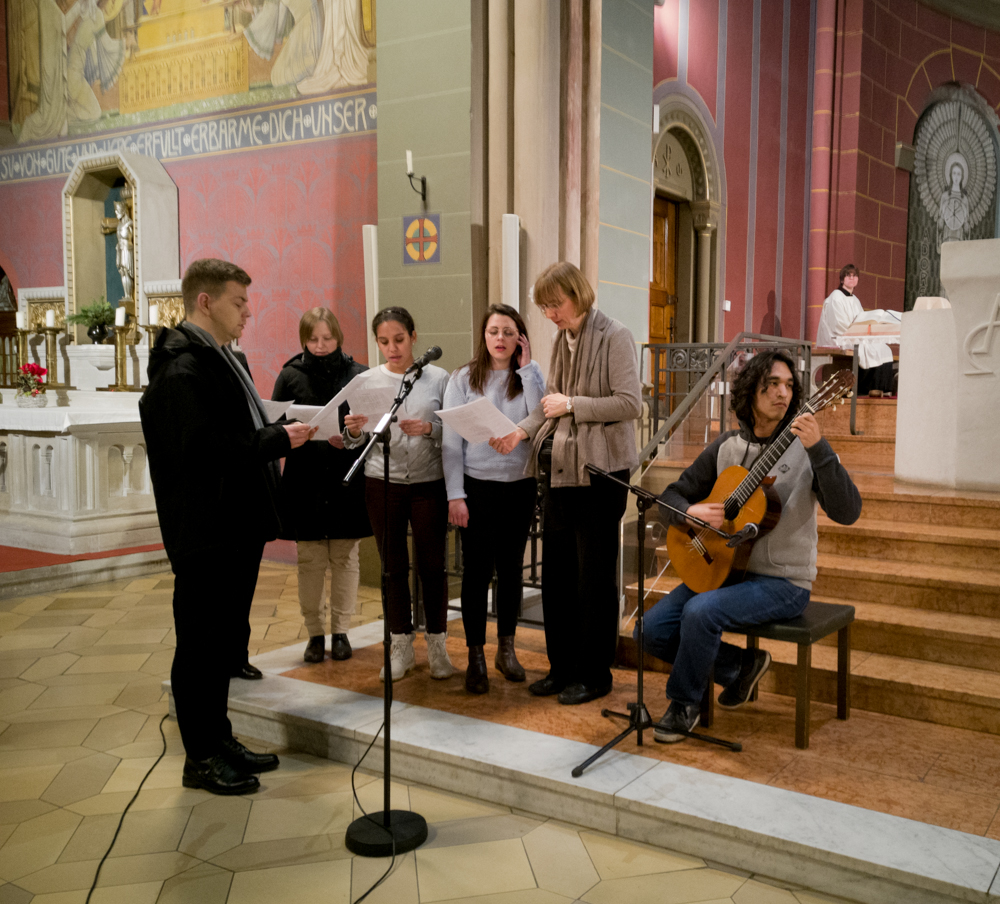 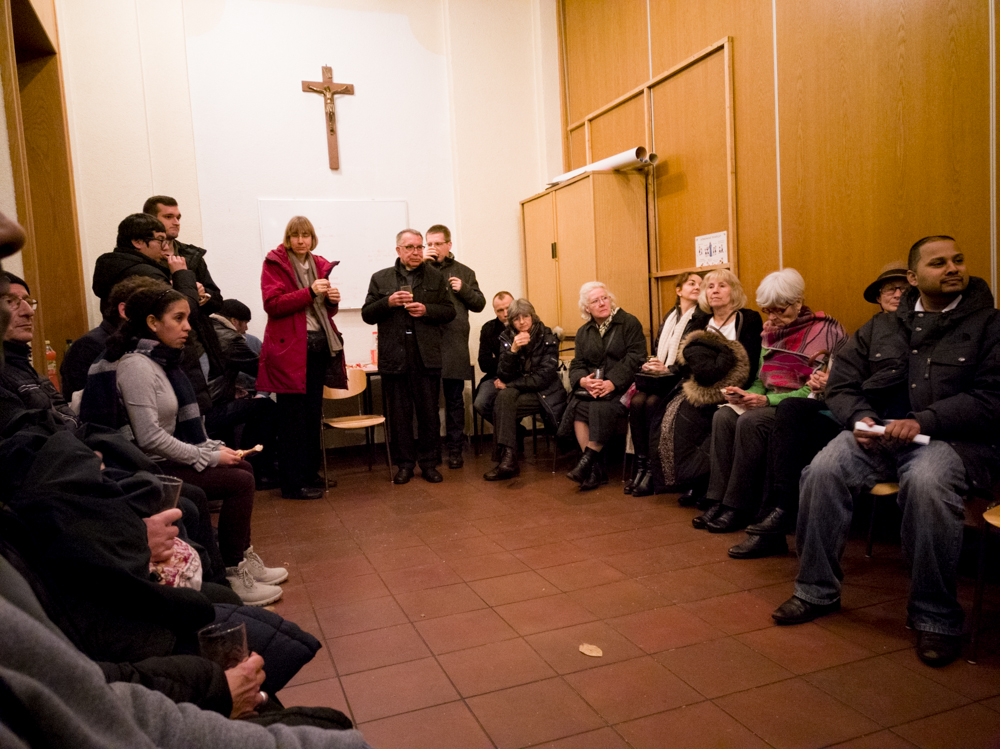 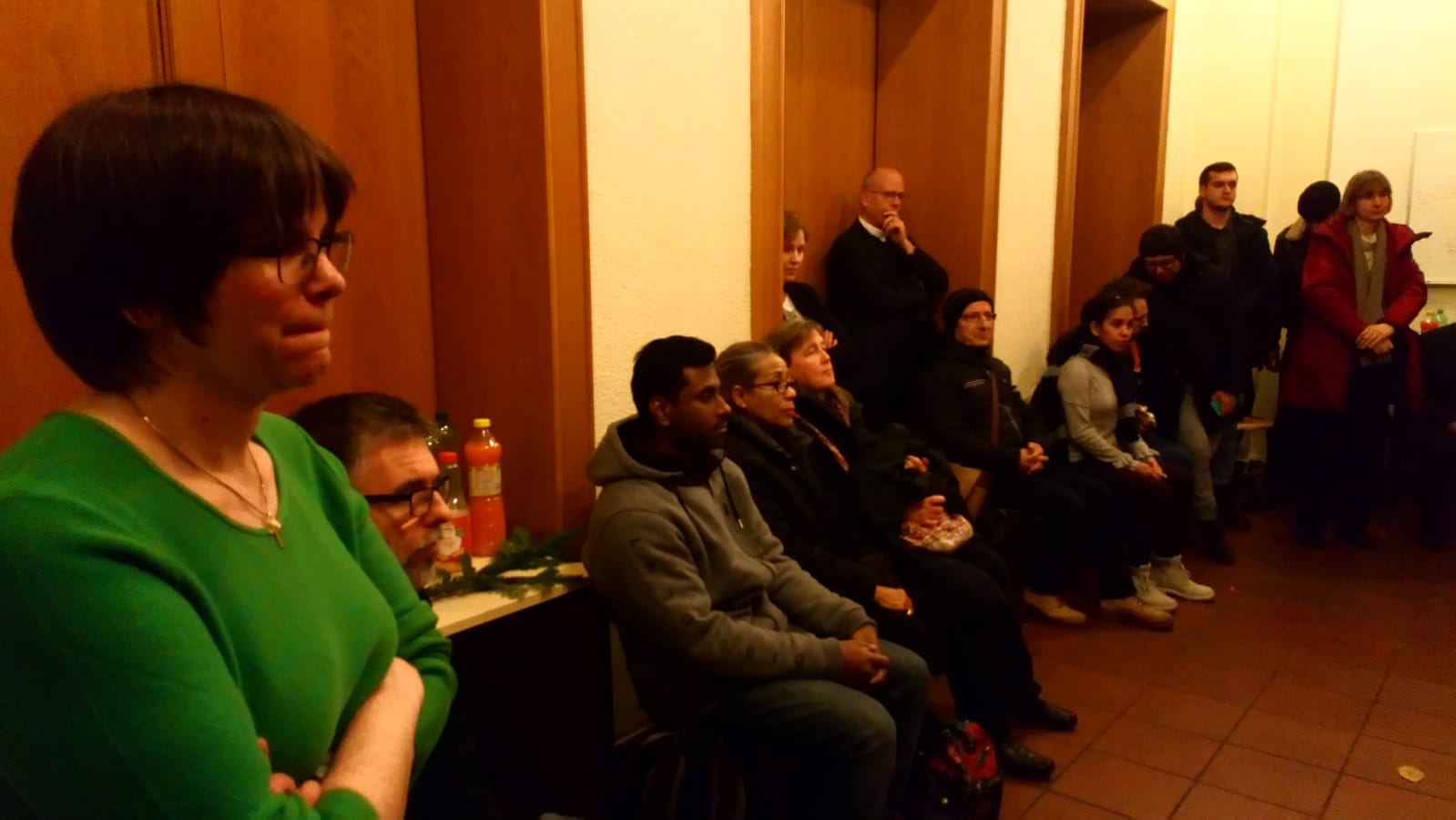