With great joy and emotiveness, on Saturday, September 22, 2018, the celebration for the20th Anniversary of the presence of Technical Particular University of Loja, Ecuador (UTPL) in New York took place.
The celebration had 3 mayor parts: Historical and Testimonial, Musical Fragments, and Sharing along with appetizers.
The director of the Center, Dolores Sanchez, Idente missionary, opened the ceremony highlighting the history of these 20 years and restating the first steps of the UTPL under the Idente charisma.
The UTPL was established in New York in September of 1988, shaped and subjected to a dream, a desire inscribed in our spirit by Fernando Rielo Pardal, Founder of the Idente Missionaries, who while being in New York welcomed the university in March 1997. This great man moved and disposed of all with the desire to help the Ecuadorian immigrants, found outside of their country, in their education and formation. It seemed like the best form and measure so that these people can open up a way in life; most of all a way of life in this immense new world of North America.
In the road of serving, from among the many achievements obtained during these 20 years, the Associate Center counts with its permanent see in Jamaica Estates (Queens); furnished with the technology necessary for its communication and activities required by the Central See in Loja. The center is equipped for the live and direct defense of thesis by the students, before the Doctors in Loja – through videoconferences. In the last 15 years we have had more than 200 students graduate. For the past 13 years our exams are being conducted in the classrooms of St. John’s University, with which an agreement has been made for the use of their library. The diffusion of the UTPL is continuous, in the tristate area as well as in other states of the USA, through the press, radio, and T.V. The UTPL has received more than 20 awards for its academic effort and assistance to the Ecuadorian community.
After the director’s participation, our brother Luis Miguel Romero, Idente missionary, prior principal of UTPL in Loja, explained the transcendence and importance of the academic relationship in higher studies of national and international level. Moreover, he mentioned that at present the UTPL and its supporting centers now number more than 35,000 students. In parallel to this growing number the university as a whole has developed, in all its dimensions: scientific, pedagogical, technological, international relationships, etc.…
Since the decade of 2000, the UTPL is among the five or six universities in reference to Distant Education in the entire continent, forming part of the directors of the principal Latin-American, Iberian American and Inter-American networks of distant education.

Another outstanding point mentioned by Luis Miguel Romero, is the effort of the UTPL see in Loja, to maintain intense relations with different international entities such as UNESCO, ONU, PNUD, World Bank, European Union, OEA, OEI, etc. All this, through the great effort to bring to realization the vision of the Christian Humanism, as the university’s mission: Search for truth and form the human person, through science, so that he/she can serve society. And it is this service to society, or the fourth mission of the university, the most important and which the other three missions follow: formative, scientific and promoter of the mayor and most universal horizons.
This great service, referring to our international centers, is fulfilled in providing to all of our Ecuadorian immigrant compatriots a possible university context and of quality. In this respect, the center of New York is the pioneer.
At the conclusion of Dr. Luis Miguel’s participation, we listened to the intervention of our students from among those who already graduated: Wendy Masson and Kaiser Astudillo, as well as Elsi Lorena Alban, who took up her studies and is encouraged to conclude her professional career. All of these are “utepelino” students that with great sacrifice, effort and dedication have committed themselves to academic study and responsibility, even though at -a -distance learning requires a great availability of time, for a personal, integral and quality formation.
There was a vote of thanks to the distinguished representatives of the Idente community; the students, families, friends, collaborators, as well as to the public and private entities, for their presence. Also appreciation was given to the Ecuador News, LULAC, Comité Cívico Ecuatoriano, Federación de Instituciones de Pichincha, ONU, Radio canela USA – Voces Latinas, Avianca, Periodistas del Ecuador -Capítulo Nueva York, RCN Colombia, Orgullo Ecuatoriano and Nuestra Revista.
The musical segment held special reception of Ecuadorian music, with the participation of the messo-soprano Melania Maldonado, accompanied by guitarist Bolivar Guachichulca and pianist Jorge Mena. Prior to their participation, we received with great joy the musical band of Mariachi Loco de Nueva York.
This celebration concluded with appetizers in the cafeteria of Marillac Hall, in St. John’s University.
The New challenges and styles of life of an immigrant do not pose a limit to the desires of working and studying if possible. It is possible to carry out a university career, which opens up humanistic and academic ways to get on ahead, as well as greater opportunities in the working field. 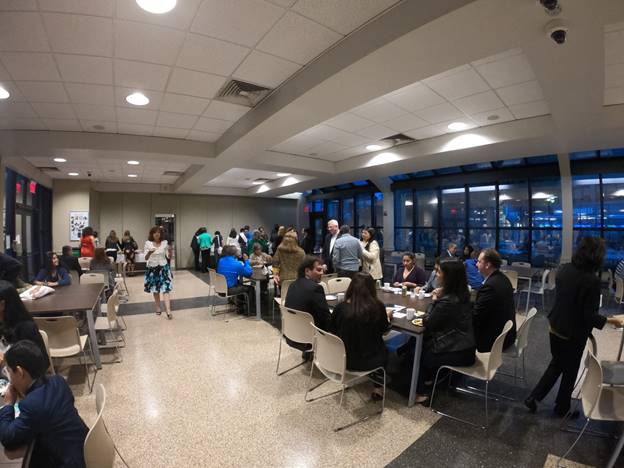 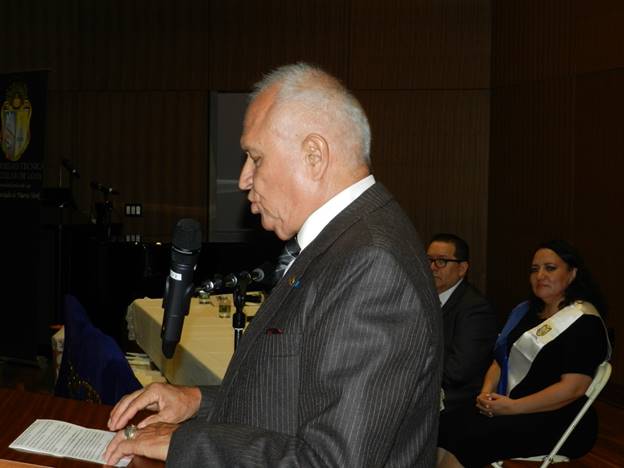 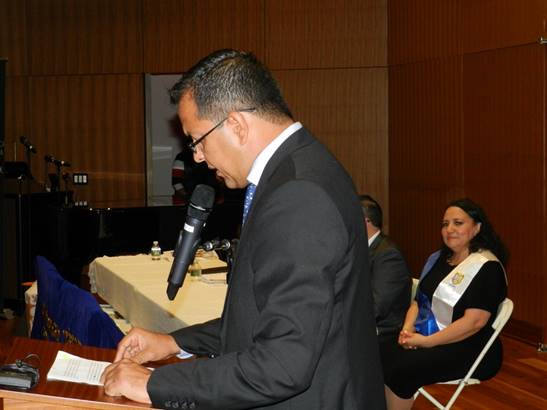 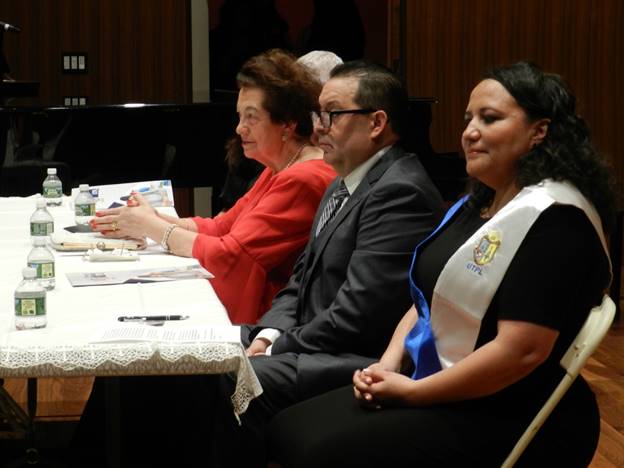 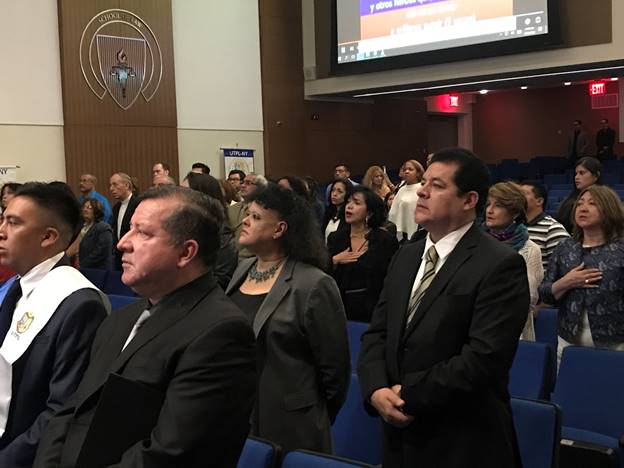 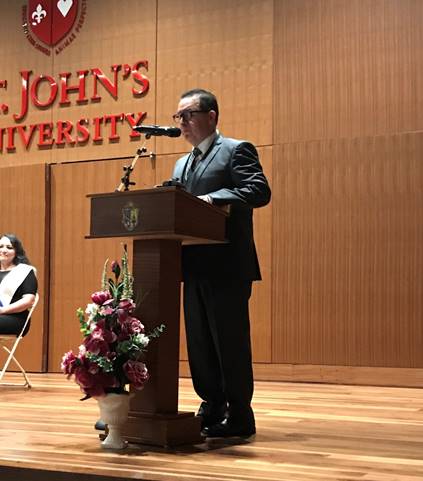 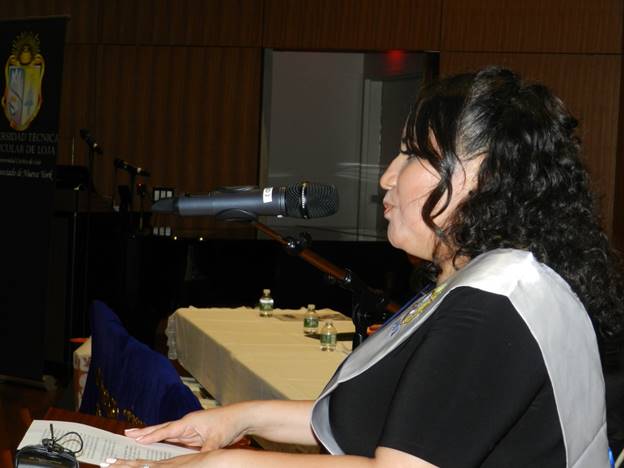 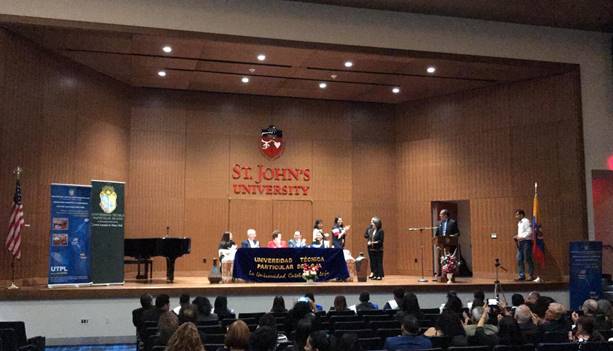 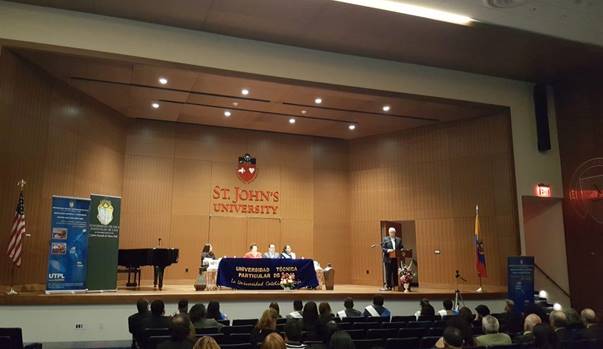 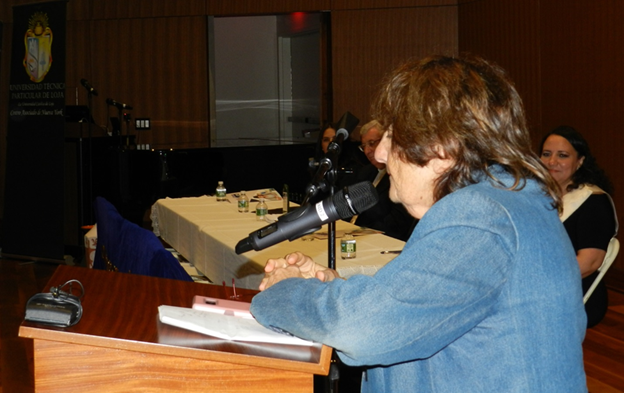 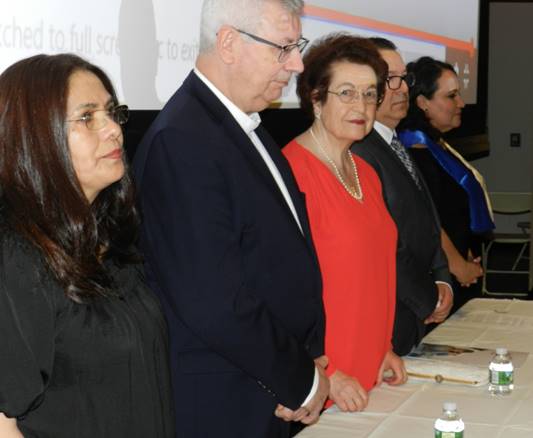 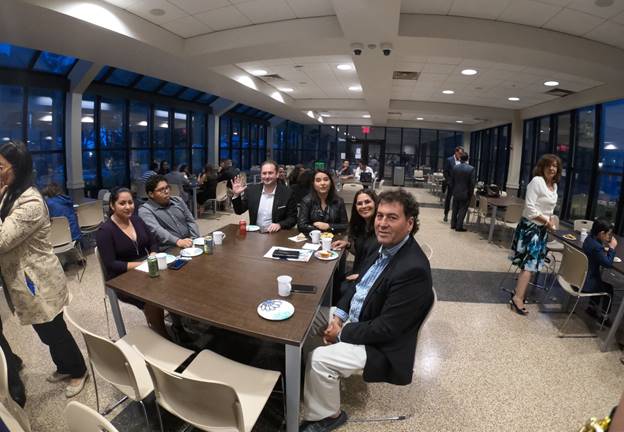 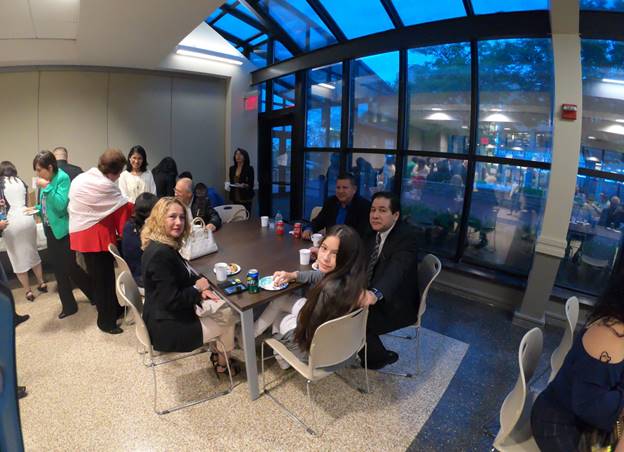 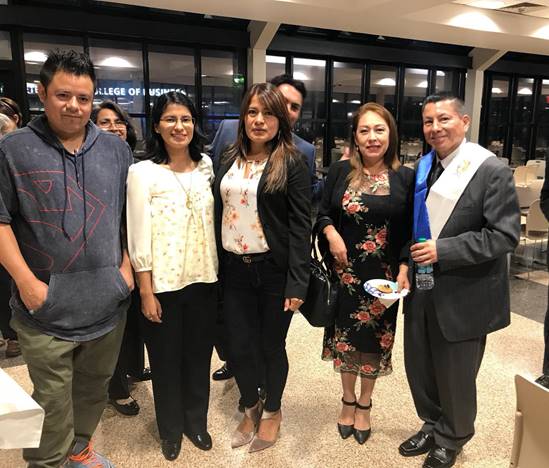 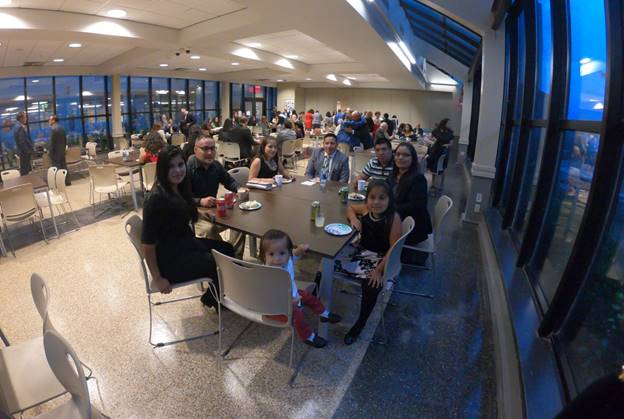 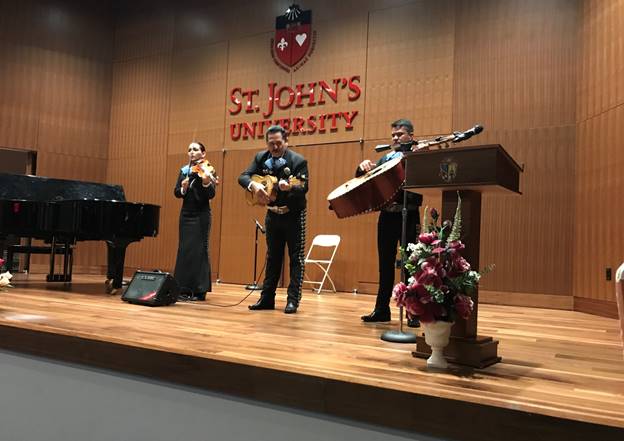 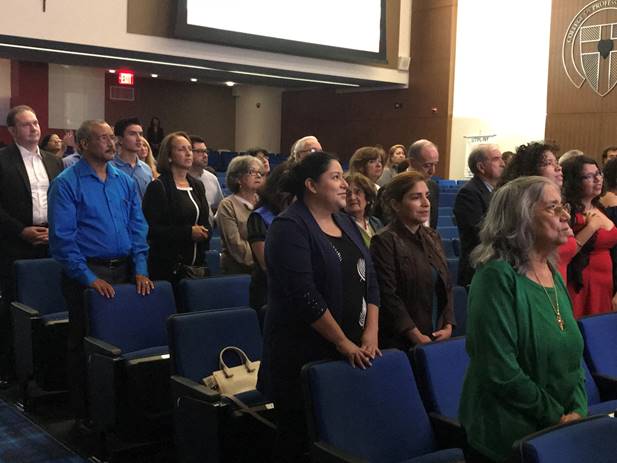 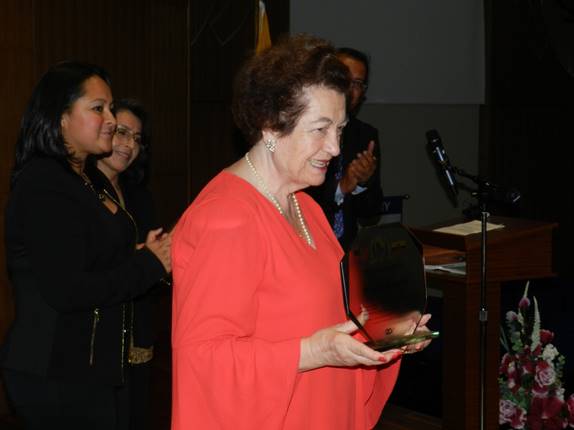